Yesterday, Tuesday, the first meeting of the AFA Executive Committee was held in Ezeiza so far this year,which was summoned by the president of the entity, Claudio “Chiqui” Tapia. Some of the leaders who participated were in person and others through Zoom. Marcelo Tinelli, who less than a week ago called for elections in the Professional League, was present.

A request was also made to discuss the entry into the Committee of Luis Chebel to replace the outgoing president of Lanús, Nicolás Russo. In addition, a project that they want to create was communicated, which consists of a new court that settles disputes between the clubs, such as the non-payment of transfers.


One of the most controversial topics that were touched on was regarding vaccination. During the meeting, they reported an agreement reached between the Argentine Soccer Association and Argentine Soccer Players. They detailed what is the request that they make to the clubs and how they will have to act.

“In accordance with the Agreement reached between the AFA and FAA on 01/10/2022, it is urged that all soccer players, members of technical bodies and referees who participate in the tournaments organized by the Argentine Soccer Association , have at least two doses of vaccination against Covid-19. In this sense, the way in which said information must be communicated by the clubs to this Association will be established in a timely manner,” explained the statement published on the website.

“Likewise, for those athletes, members of the Technical Corps and Referees who wish to complete their vaccination scheme, the AFA will establish a vaccination in the facilities of the ‘Julio H. Grondona’ property for these purposes,” he concluded. 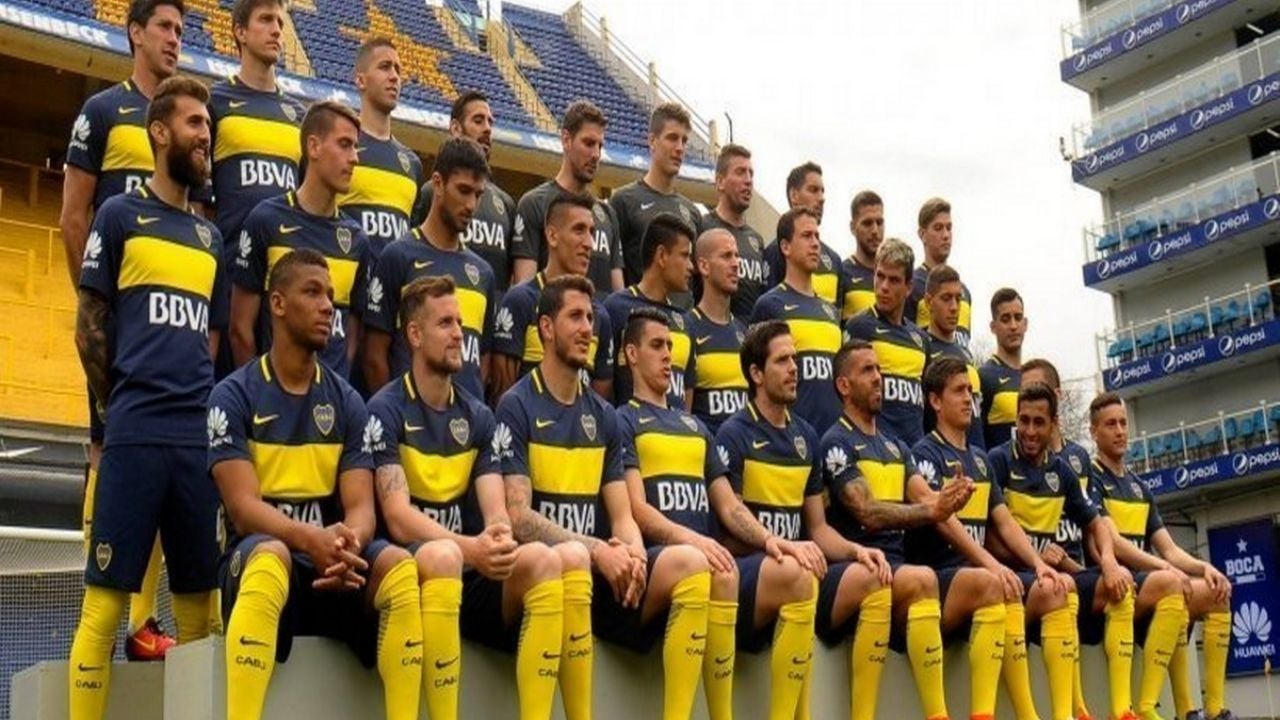 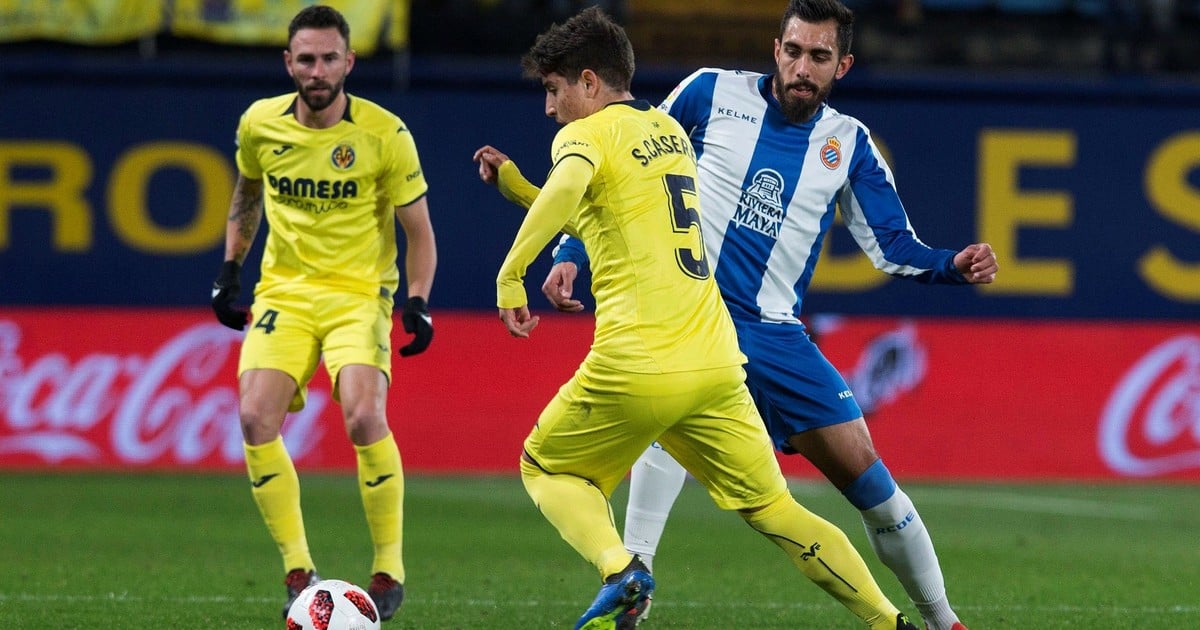 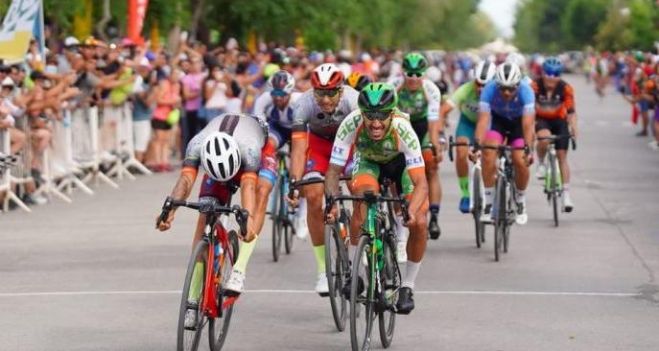 Tour of the Valley: Nico Tivani came second and tomorrow he will dispute the title with Laureano Rosas | Cuyo’s diary

The Argentine National Team and River suffer: Julián Álvarez had to undergo studies