One media estimates that Merkel, 67, will dedicate her time to some of her recognized hobbies, such as opera (REUTERS / Hannibal Hanschke)

Angela Merkel Today he went from acting chancellor to former German chancellor, after 16 years in power and wrapped in multiple supposed variants of what her retirement will be like, whether on a sofa from the Ikea furniture chain or on the shores of the lake in the city where she grew up, in Templin.

“Finally home”, the slogan of the Ikea ad, where a double from politics appears seated and wearing one of her characteristic jackets on an armchair -model “Strandmon” -. She is in the living room of an imaginary home, which could be the floor in front of the Pergamon museum where she has her private residence with her husband, the scientist Joachim Sauer.

The Swedish chain’s ad is an advertising idea. The Daily Tabloid Bild He presents her under the headline “Sleeping, finally”, with her eyes half closed and leaning against a tree, with her lake in the background.

That outlet estimates that 67-year-old Merkel will dedicate her time to some of her recognized hobbies, such as opera. -He is a faithful visitor to the opera festivals of Bayreuth, in Bavaria, and Salzburg, in Austria-.

Also imagines it cooking potato soup, from which she adds a recipe, or visiting one of the cities whose universities awarded her the title of “Doctor Honoris Causa.”

Finally, she considers that she could decide to accompany her husband, an expert in Quantum Physics who currently works as a visiting professor in the Italian city of Turin.

Bild, which in Merkel’s last stage in power has been more than critical of her management, especially after the migration crisis of 2015, venturing that retirement from politics could be at 16,000 euros (18,136 dollars) per month.

Regardless of these assumptions, Merkel has maintained since announcing her gradual withdrawal from politics – in 2018 – that she will not hold any new public office. He will, however, maintain an office in his capacity as former chancellor on the central Avenida Bajo los Tilos, close to the Brandenburg Gate. It is the same office that Helmut Kohl occupied after his retirement (1982-1998).

Merkel today transferred the position to the Social Democrat Olaf Scholz, after 5,860 days in power -10 less than Kohl’s was, the absolute record of permanence of the Federal Republic of Germany (FRG) -.

She attended the investiture of her successor from the guest gallery of Parliament (Bundestag), since she is no longer a deputy in the current legislature. From there he received a long ovation from deputies from almost the entire parliamentary spectrum, with the exception of the far-right Alternative for Germany (AfD).

After being sworn in, Scholz went to the Chancellery, where Merkel already greeted him as “new federal chancellor.” His successor thanked him for their joint work and good cooperation, especially in this past legislature, when he was vice chancellor and finance minister of Merkel’s last grand coalition.

End of the Merkel era: Olaf Scholz was elected new chancellor of Germany
What will Merkel do now? The five different answers the German chancellor has given
Goodbye Mrs Merkel, you are going to be missed 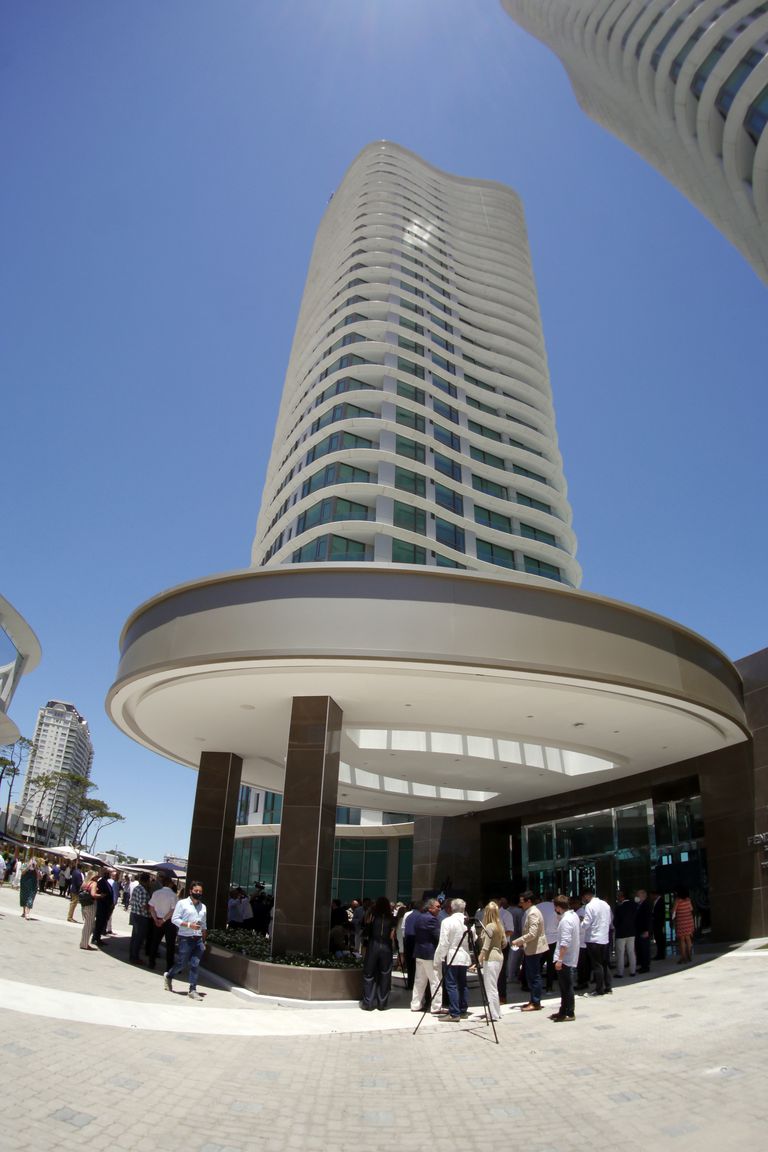 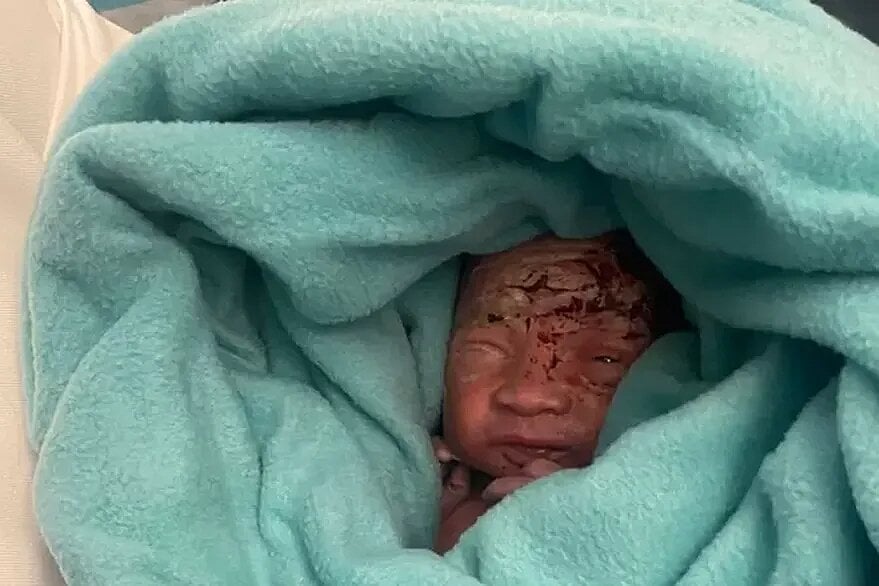 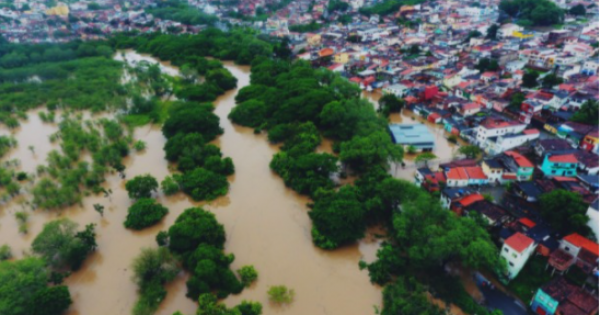 Floods in Brazil: the death toll in the Baha rises and the videos are impressive