Martha Sepúlveda, a Colombian woman with amyotrophic lateral sclerosis (ALS), managed to exercise her right to die with dignity this Saturday, after her euthanasia was canceled in September a few hours after it was to be performed.

Sepúlveda died this Saturday at the age of 51 at the Colombian Institute of Pain (Incodol) in the city of Medellín, according to the EFE agency and local media.

The woman starred in a tireless struggle to access her right to die with dignity, which in Colombia has been legal since 1997, although it did not begin to exercise until 2015.

Sepúlveda’s case became known last September when, in a News Caracol report, he told his wish to die: “If it is from the spiritual plane, I am totally calm (…) I will be a coward, but I do not want to suffer more, I am tired. I fight to rest,” said the woman, who added that the certainty of dying gave her “peace of mind. “.

“I’ll be a coward, but I don’t want to suffer anymore, I’m tired,” Martha Sepúlveda had said.

Since she was diagnosed, the woman began to lose strength in her legs and it became increasingly difficult to walk long distances, which worsened her quality of life.

However, hours before the process was performed in September, Incodol decided to cancel the procedure by “having an updated concept of the patient’s health status and evolution” with which “it is defined that the criteria of termination as considered, “according to a statement.

Then a judge in Medellín ordered the medical center to re-schedule euthanasia, “as long as she (Sepúlveda) maintains her will to practice it,” and this Saturday the health provider gave authorization and “the procedure was carried out,” according to they confirmed to the local newspaper El Colombiano.

The case of Víctor Escobar

Sepúlveda’s death occurs just one day after this Friday Víctor Escobar, 60 years old and who suffered from chronic obstructive pulmonary disease (COPD), diabetes and hypertension, among other problems, became the first Colombian to receive the euthanasia without being a terminal patient and after having made the decision to have “a dignified death”.

Sepúlveda is, therefore, the second person without a terminal illness to receive it, after the Constitutional Court authorized it last July for this type of patients.

The July ruling of the Court, which modifies the “homicide by mercy” of the Penal Code and which previously contemplated penalties of up to 54 months in prison, annuls that first requirement that the person who requests it suffers from a terminal illness, and does so motivated by the barriers that still persist in the country to exercise this right.

Colombia was the first country in Latin America to decriminalize euthanasia and it is one of the few in the world where it is legal after the Constitutional Constitution consecrated in 1997 dignified death as a fundamental right in the event of a terminal illness when the patient suffered a lot of pain, requested it voluntarily and was performed by a doctor.

Although it has been legal since 1997, this right did not begin to be exercised until 2015 and the procedures still face barriers, such as that it is only carried out in certain cities and many medical centers do not know how to act.

Only 94 euthanasia procedures have been carried out in the country from April 2015 to May 8, 2020, according to the Ministry of Health, which counts the cases since the procedure was allowed. 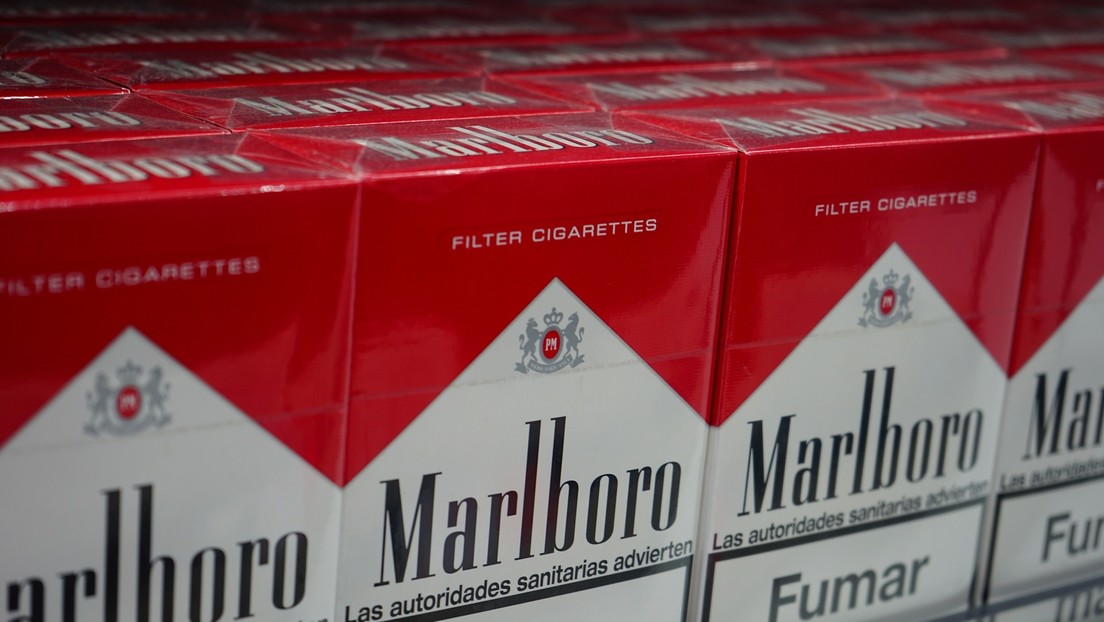 “A historic day for the health of our people”: New Zealand will ban the sale of cigarettes to future generations 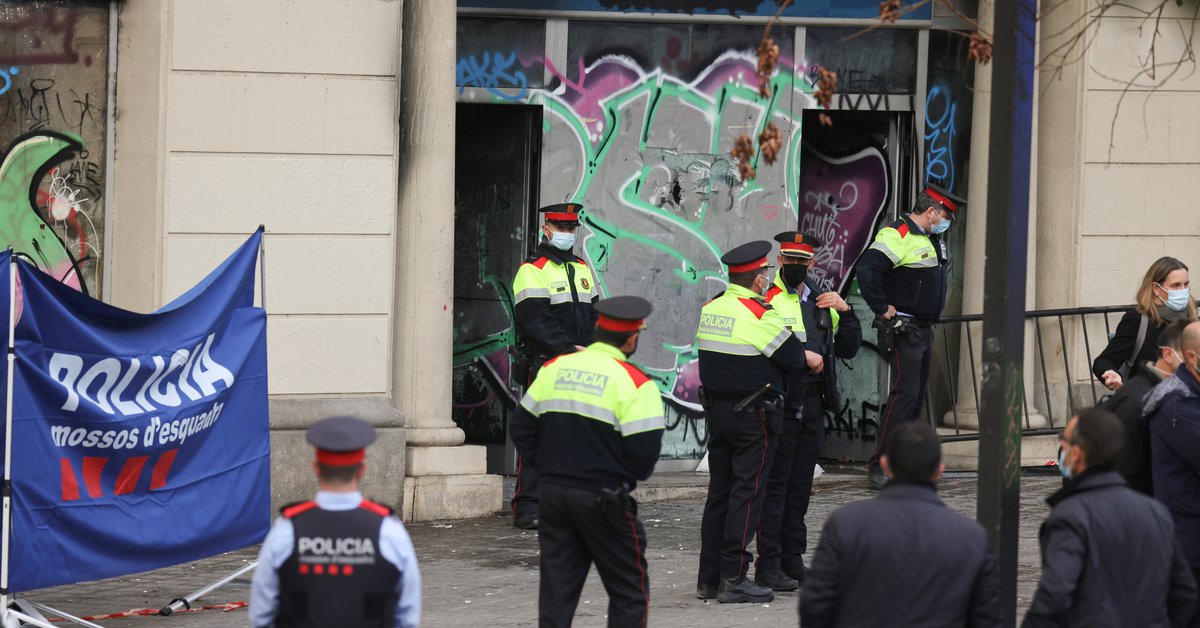 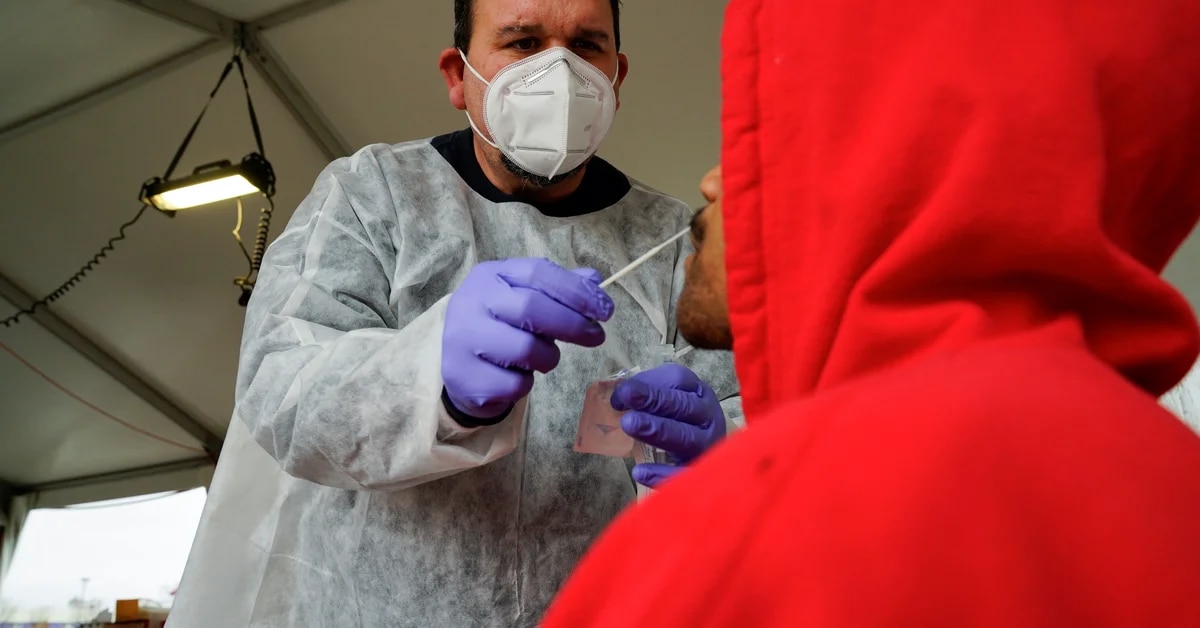 With the Omicron “tsunami”, will everyone have COVID-19? 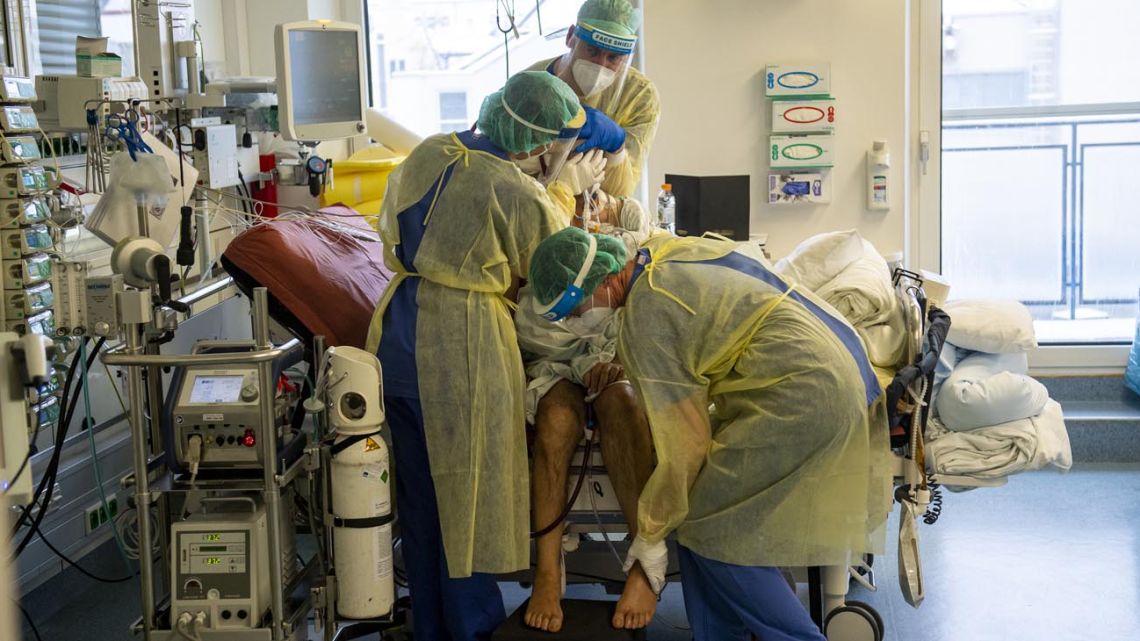