The Portuguese said goodbye to Solskjaer through Instagram (Reuters)

This Sunday Manchester United announced the dismissal of Norwegian coach Ole Gunnar Solskjaer through a statement after becoming the coach of the Red devils after the departure of José Mourinho in December 2018, a position that He served as an interim until finally in March 2019 it became official.

After the work done in the transfer period, with luxury additions, the English team became a serious candidate to fight for the Premier League, a title they have not won since the 2012-13 season. However, despite having the return of Cristiano Ronaldo, today the team is very far from the top positions.

The goals of the Portuguese star were not enough to save Solskjaer and, amid the rumors about a bad relationship, the former Real Madrid decided to publish a heartfelt farewell to Norwegian on their social networks.

“He was my forward when I came to Manchester United and he has been my coach when I returned to the team. But most of all, he is an amazing human being. I wish you the best in whatever life has in store for you now. Good luck, friend, you deserve it, “he wrote CR7 on his Instagram account along with two photos: the first celebrating a goal with him on the field and the second already under his command in 2021.

Since the Portuguese arrived at Manchester United at the end of August, and as the matches went by, the English press reported that there was some discomfort between the footballer and the coach, especially after he replaced him in some key games like the one he played against Everton on October 2.

The five-time Ballon d’Or winner scored nine goals in all competitions since his return to Manchester, however the team, despite having other stars such as Raphael Varane, Jadon Sancho, Paul Pogba and David De Gea, among others, nor managed to give the expected answers during the first months of the season.

The weekend’s humiliating defeat to newly promoted Watford 4-1 was the last straw for managers Reds, who the next day They decided to put an end to Solskjaer. Today, the team is in eighth place in the Premier League, six points behind West Ham, who occupies the fourth step, which gives the last place to next year’s Champions League.

In addition, despite being one of the candidates to fight for the leadership, They are 12 units behind the leader, Chelsea, in twelve games played. At the same time, this Tuesday they will have to appear in a key match against Villarreal and they are practically forced to win in Spain to secure their ticket to the round of 16.

Michael Carrick, interim coach after the Norwegian’s departure, will take over the team for that game as well as subsequent games until the club announces its new manager. From England they have already indicated several candidates among them Zinedine Zidane, Mauricio Pochettino (today in PSG) and Julen Lopetegui (today in Seville).

Official: Manchester United fired Solskjaer, who are the possible candidates to fill his position
The coach that Cristiano Ronaldo would have asked for after the dismissal of Ole Gunnar Solskjaer
The shocking revelation of a former teammate of Agüero about his retirement and the crossed versions of Barcelona 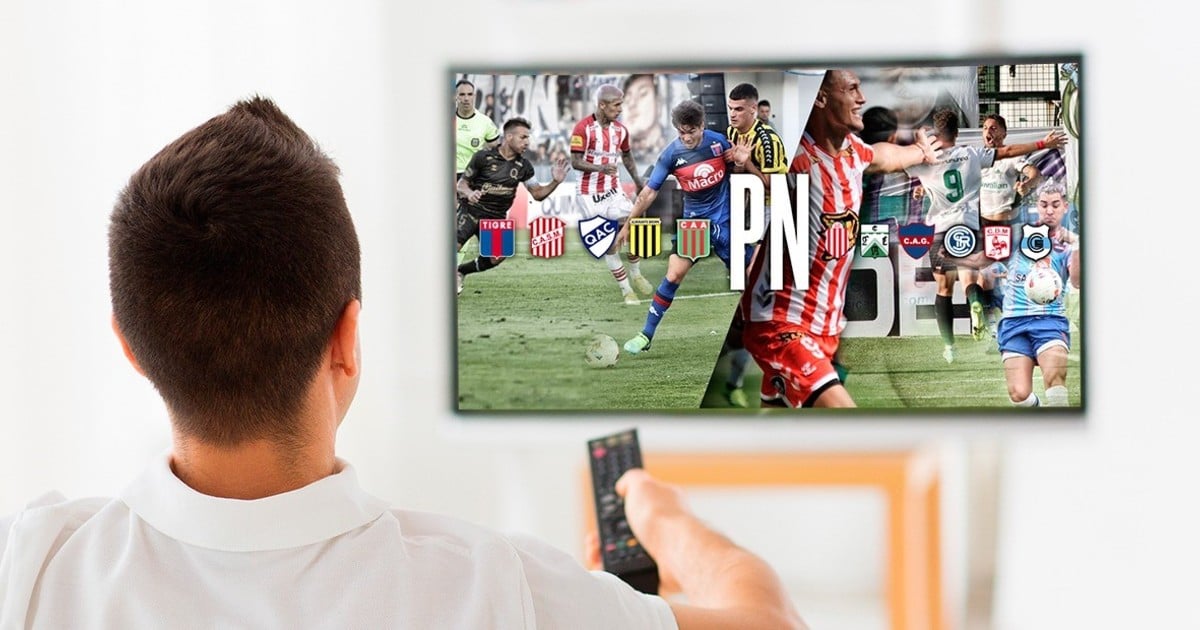 This is how the definition of the First National is televised 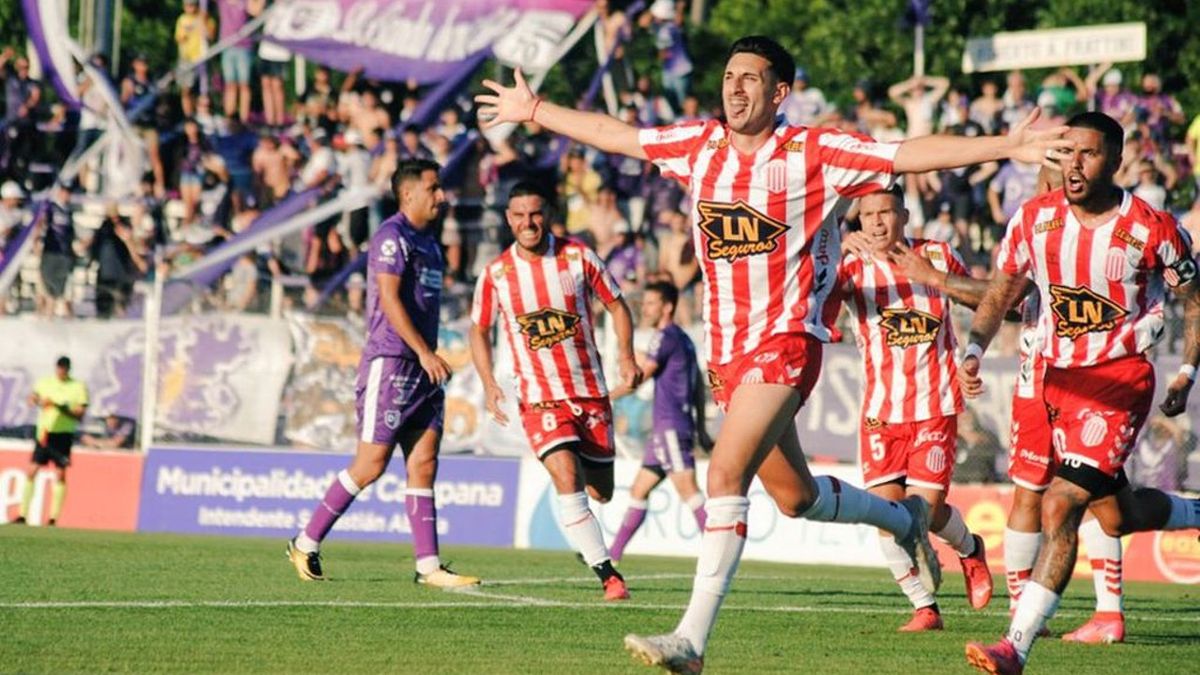 Barracas Central qualified for the final, but the ghosts of aid multiplied 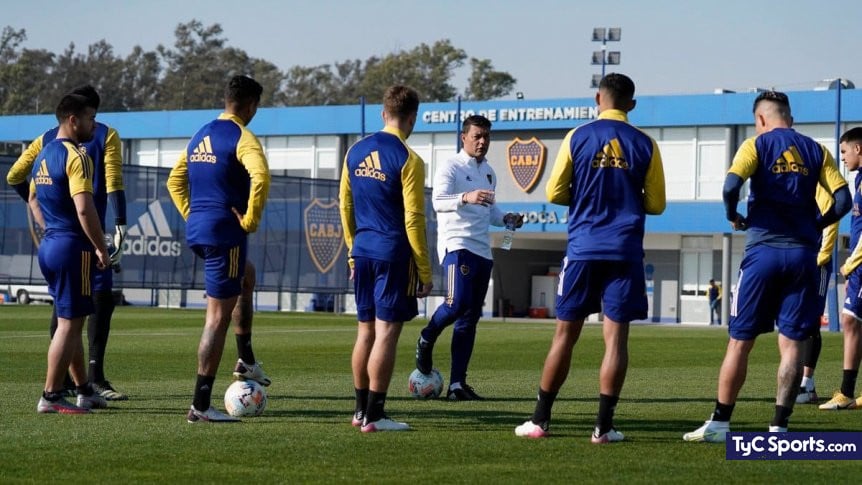 ◉ Boca today: Sebastián Battaglia’s eleven against Sarmiento, the jewel that has not been called yet and latest news 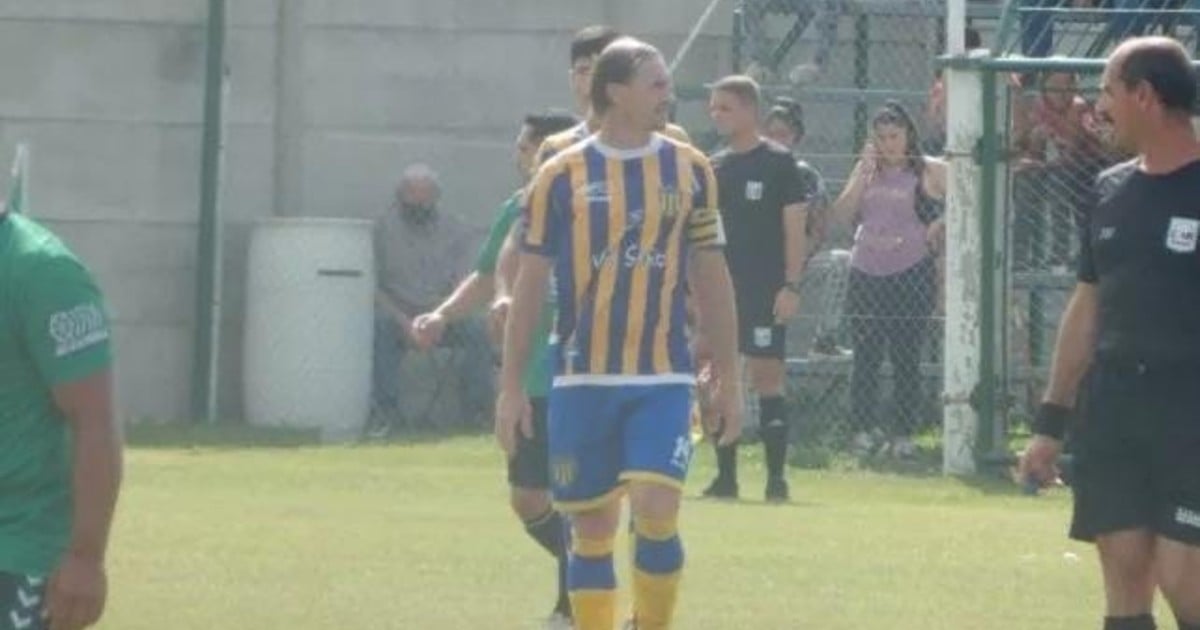