The National Program for Children and Youth Orchestras and Choirs was a flagship of the Ministry of Education for years as a tool for inclusion and development of potentialities. However, in the first half of 2016, Mauricio Macri’s administration, through its Minister of Education, Esteban Bullrich, fired its director, Claudio Spector, and scrapped the program. Some 237 orchestras across the country were underfunded. Then came the pandemic, and presence was impossible. So we got until yesterday, Wednesday, when the relaunch took place through a concert with more than 50 musicians and musicians from all over the country.

The event was held in the White Room of the Sarmiento Palace, and was broadcast virtually on the channel of the Ministry of Education. The protagonists were the Children and Youth Choirs of School No. 27 “Eva Duarte” by Alejandro Korn in the town of San Vicente; that of the School N ° 18 of Lomas de Zamora and the ensembles of the National Youth Orchestra of the Bicentennial, with musicians and musicians trained in the orchestras and choirs of the Program that today are professional artists in different spaces such as the Colón Theater, the Argentine Theater de la Plata and the National Symphony.

“It is a joy to re-launch a program as important as this with a live music event. These orchestras are a tool for training and social inclusion through culture for girls and boys and an initiative that we must always support ”, emphasized the Minister of Education of the Nation. Jaime Perczyk.

After the intonation of the National Anthem, they played Mozart sonatas, Saint Saens romances, tangos, Argentine melodies and instrumental ensembles. The Minister of Culture of the Nation, Tristán Bauer, congratulated “to all the girls, boys, teachers and teachers who carry out this project. We have a bright horizon ahead of us and we know that in these times of reconstruction the arts have a fundamental role, music has a unique role and orchestras fulfill that function of making a better world ”.

The program was created in 2010, under the management of Cristina Fernández de Kirchner, within the framework of the Bicentennial, in order to deepen socio-educational policies. It was aimed at young instrumentalists and choreographers, between 17 and 25 years old, from all over the country, and promoted national tours through different Argentine regions. Almost 300 ensembles were performed in the country, including orchestras and choirs that brought together nearly 20,000 girls, boys and young people, distributed in 295 primary and secondary schools, mostly state-run.

In March 2016 it was the first march of teachers, family members and students denouncing dismissals in the program, and dismantling, along with other iconic Kirchnerism programs such as Conectar Igualdad and the National Reading Plan. There was a lack of investment, closure of orchestras and choirs, and the dismissal of its owner, Claudio spector. At that time he denounced that “with the argument of federalization” they were transferring the programs to the provinces, so that they could take charge (those that could do it) and that he was ending “with the most important thing which was the pedagogical conjunction, to do national meetings, make exchanges so that teachers from different provinces train together. Bullrich is unaware of the consequences that a program like this entails in schooling, the daily life of children for the encounter with unknown vocations because in many places there is no tradition of working with a musical instrument, with a certain repertoire and certain music ”.

Yesterday, Spector wore the smile of vindication. Once again appointed national coordinator of the Children’s and Youth Orchestras and Choirs Program, highlighted: “With emotion and responsibility we relaunch the Orchestras and Choir program of the Ministry of Education of the Nation for all the kids and all the girls of our country knowing that music will provide the possibility of acquiring knowledge that will be leading in their daily life ”.

The event was framed within the Music Week -from November 23 to 26-, in which talks will be shared with personalities from different fields of education and culture about music teaching practices and shared experiences will be shared with teachers, musicians and musicians who were part of the National Program for Children’s and Youth Orchestras and Choirs of the Bicentennial.

“These open and virtual talks will be broadcast on youtube.com/educacionar and are intended for teachers who participate in choirs and youth orchestras from all over the country and music students in general,” they said from the educational portfolio. 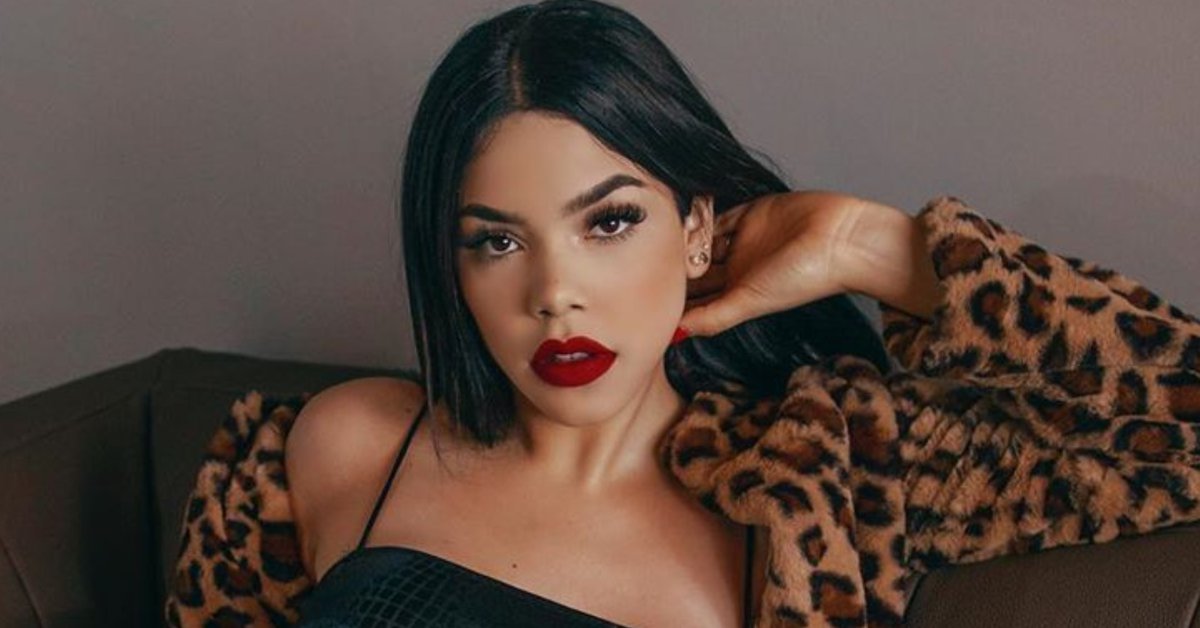 Kenia You enjoy her new facet, music: “I knew I had a voice but I was afraid” 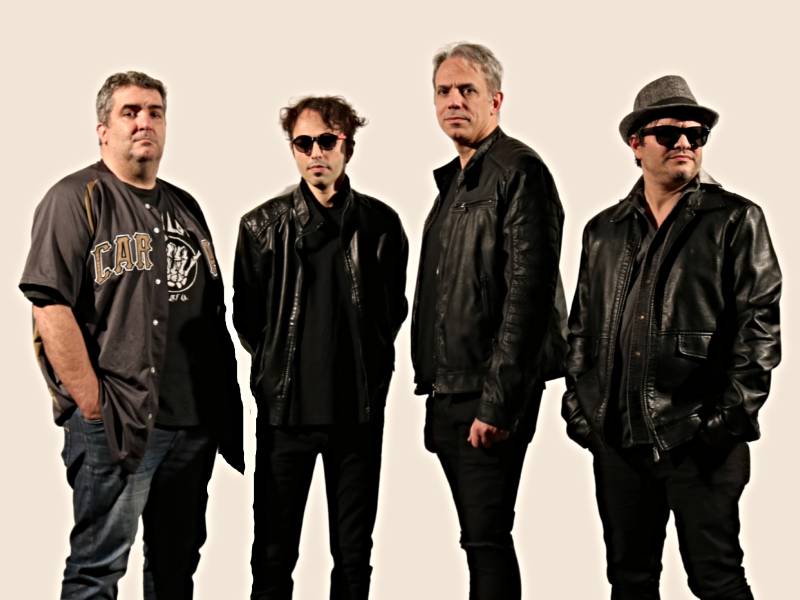 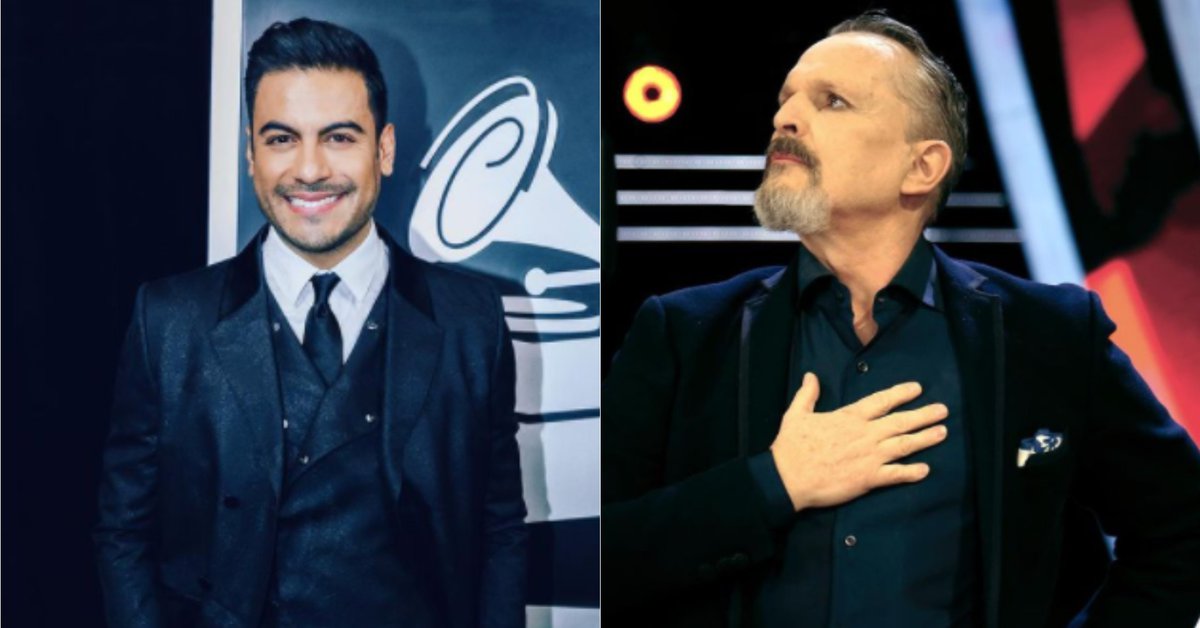 Carlos Rivera will debut collaboration with Miguel Bosé: “One of my great idols”