Mauricio Pochettino insisted that he is focused on PSG (Reuters)

This Wednesday the Paris Saint-Germain (PSG) fell 2 to 1 on his visit to Manchester City and was second in Group A of the Champions League. Despite the defeat, and due to the triumph of the RB Leipzig against him Witches, they qualified for the round of 16 of the contest, thus fulfilling one of the objectives of this first part of the season, when there is still one day left for the end of this phase.

After the match that featured the goals of Kylian Mbappé for the visitor and Raheem Sterling and Gabriel Jesus for the local, Mauricio Pochettino spoke briefly with ESPN and he was satisfied with the performance of his team, although he acknowledged that they faced one of the best casts in the competition. “The second half we started better and we had many situations, but the circumstances of the game did not help with some muscular problems that needed changes,” he said regarding the decline in the game suffered by his managers from 15 minutes of the complement until the end.

In that dialogue, Christian Martin asked the Argentine coach about the versions that indicate that the Manchester United is interested in hiring him: “I’m not the one who generates rumors,” he asserted, adding: “I bring a lot to them and rumors are sometimes negative and sometimes positive and you have to manage those things. We are focused on doing the best for our team ”.

He had said something similar on Tuesday, at the pre-match press conference in England, when he confirmed to the press that he is “happy in Paris.” With this, he discharged the versions that he felt uncomfortable in France since his family continues to live in London, where he had settled during his time at Tottenham.

In addition, that was one of the causes used by the British tabloids to argue that Pochettino was “ready” to accept an offer from the United, when in fact his contract with PSG ends in June 2023. It is worth remembering that the Red Devils they fired from office Ole Gunnar Solskjaer the weekend after the 1-4 they suffered against Watford and quickly confirmed to Michael Carrick as his successor on an interim basis.

For this reason, the Premier League club seeks to find a true replacement for the Norwegian and the Argentine’s surname, due to his closeness to Sir Alex Ferguson and his successful time at Tottenham, is the one that sounds loudest in Old trafford.

On the other hand, ESPN had the opportunity to ask the question Leandro Paredes about. The Argentine midfielder was a starter against Manchester City and avoided getting into controversy: “We don’t think about what happens, but about what happens indoors. We are very well, trying to improve and growing ”.

The next engagement of the PSG It is this Sunday, when he visits Saint Etienne for the 15th day of Ligue 1, that he is fighting not to lose the category. Regarding the Champions League, a contest in which they will be second in Group A, will play again on December 7 against Bruges.

Great pipe for Sterling and great partnership with Neymar on Mbappé’s goal: Messi’s game against City
Manchester City turned it around and beat PSG in the Champions League
Atlético Madrid fell to Milan and was on the verge of elimination from the Champions League
Karim Benzema was found guilty of blackmail Mathieu Valbuena for a sex video 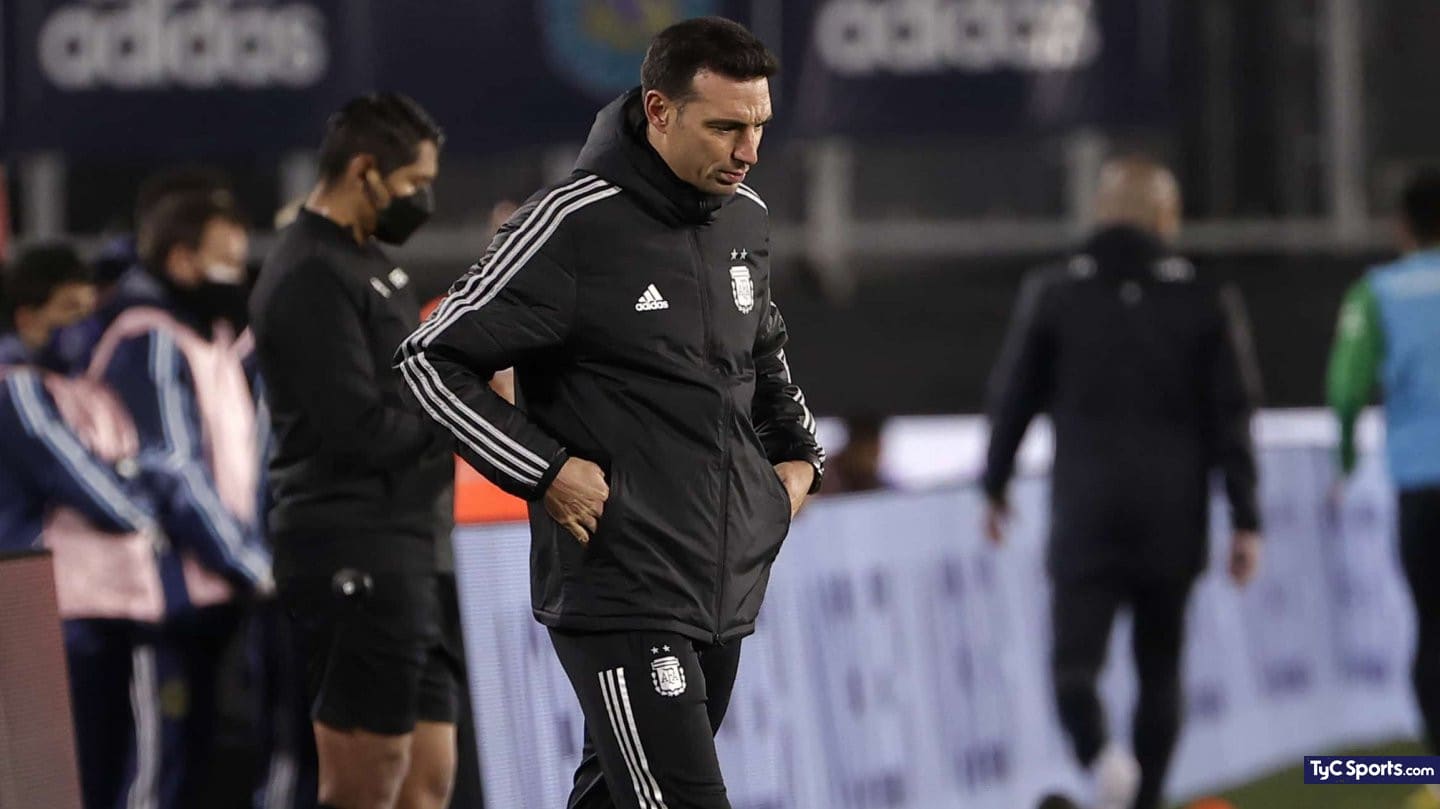 The next list of the Argentine National Team: how are the injured 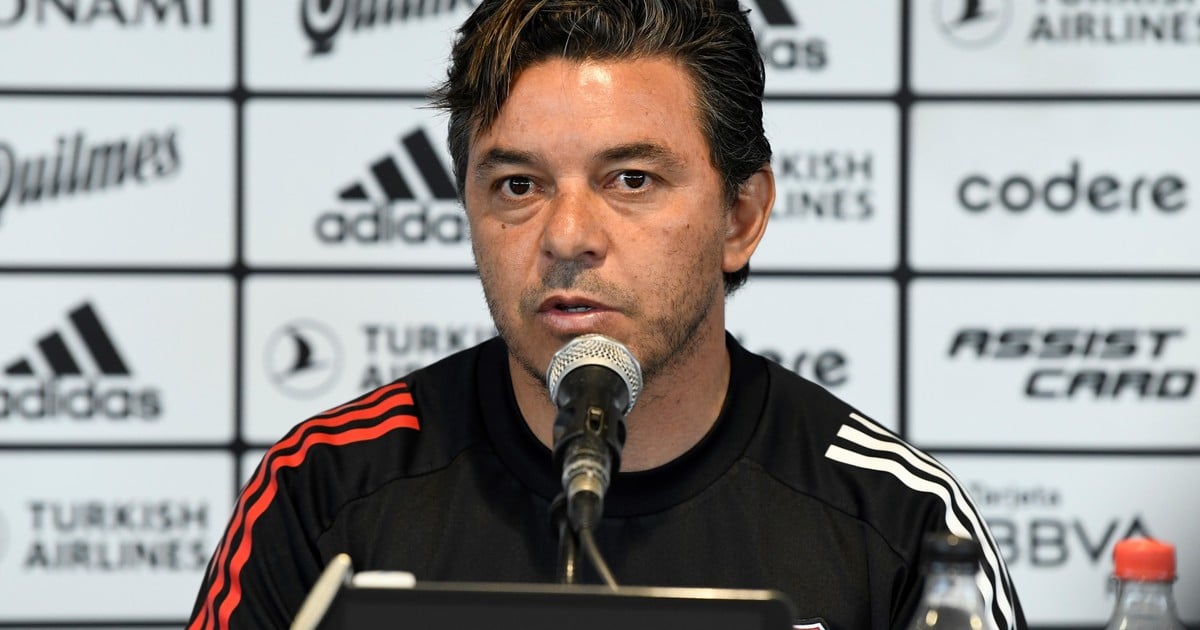 the “herd”, the “ceiling that did not come” and his dream 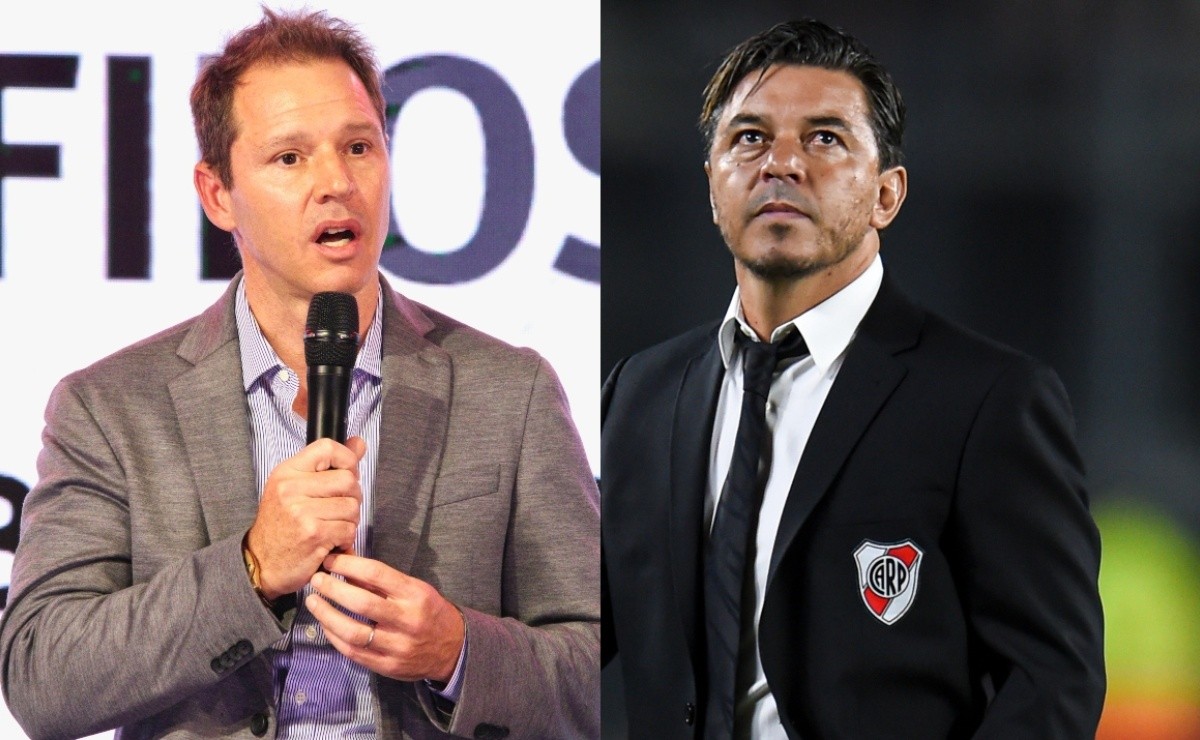 “It has to represent the River philosophy” 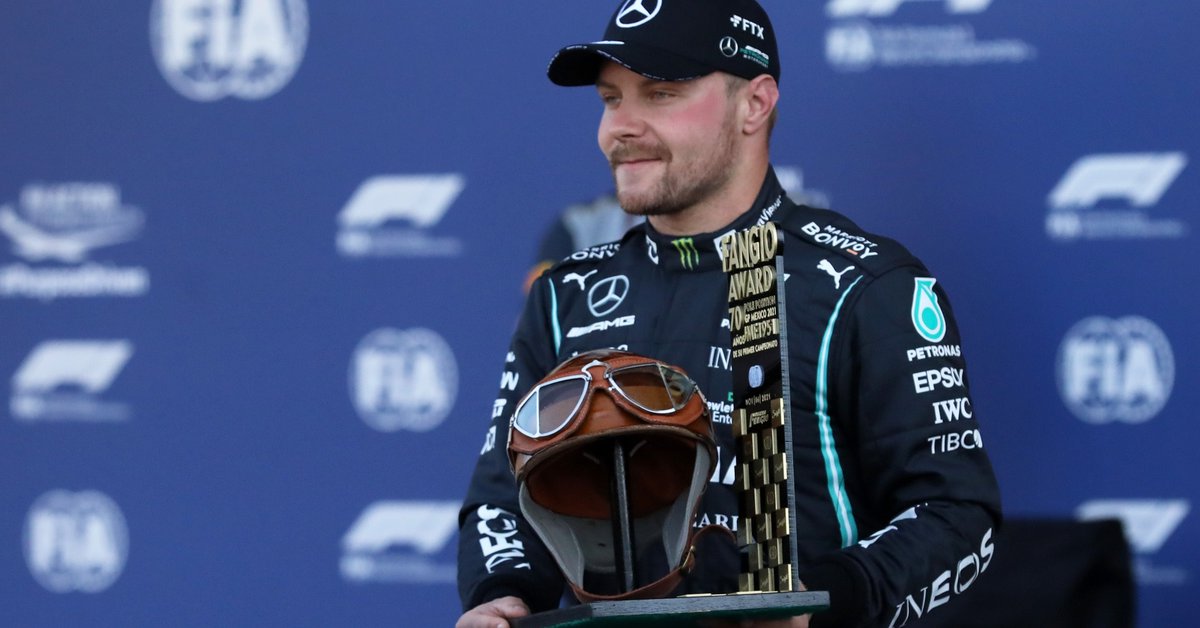