Tigre and Barracas Central will contest the final for the first promotion in a few days and nobody imagined that the organization of the match would bring so many complications. This Thursday there was an important meeting at the AFA site in Ezeiza between leaders of both clubs in which the attendance of the public and a change of stadium for the final was confirmed.

It was defined that the final will be played this Monday, November 22, at 9:10 p.m. and with partiality of the two clubs, 50% capacity for Tigre and 50% for Barracas after the measure that allows the stadiums are at full capacity.

On the other hand, there was an agreement on the stage for the match and it was defined by Aprevide: It will be played at the Banfield stadium. The AFA had let it be known that the game was going to be played on the Arsenal de Sarandí field, but Tigre remained firm in his position of playing in a stadium with a large audience capacity and larger measures. Therefore, after the clubs expressed their interests, Aprevide made the final decision.

In addition, President Ezequiel Melaraña and Vice President Martín Suárez, who were at the meeting representing Tigre, made clear the request that at least 20 thousand tickets be assigned to the Matador so that a large part of his public can attend. at the end.

Finally, at the meeting, the two clubs agreed that, after deducting expenses, the surplus from the proceeds from ticket sales will be donated to a charity. 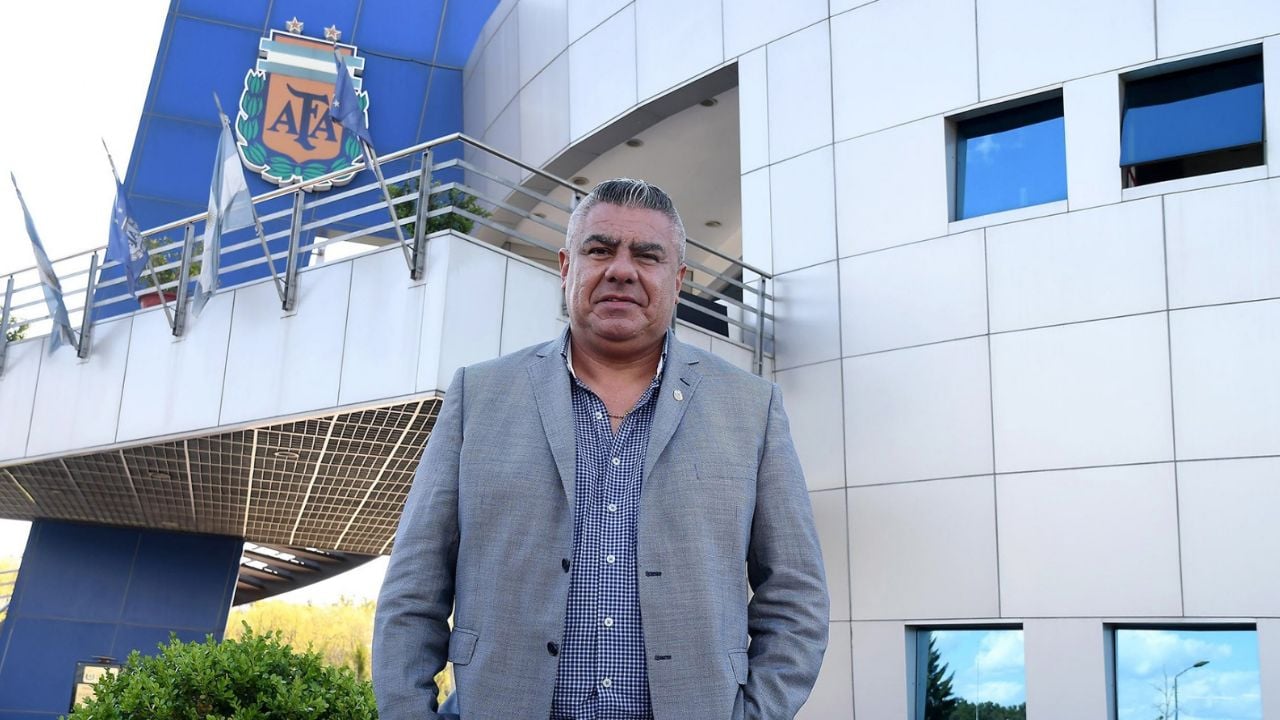 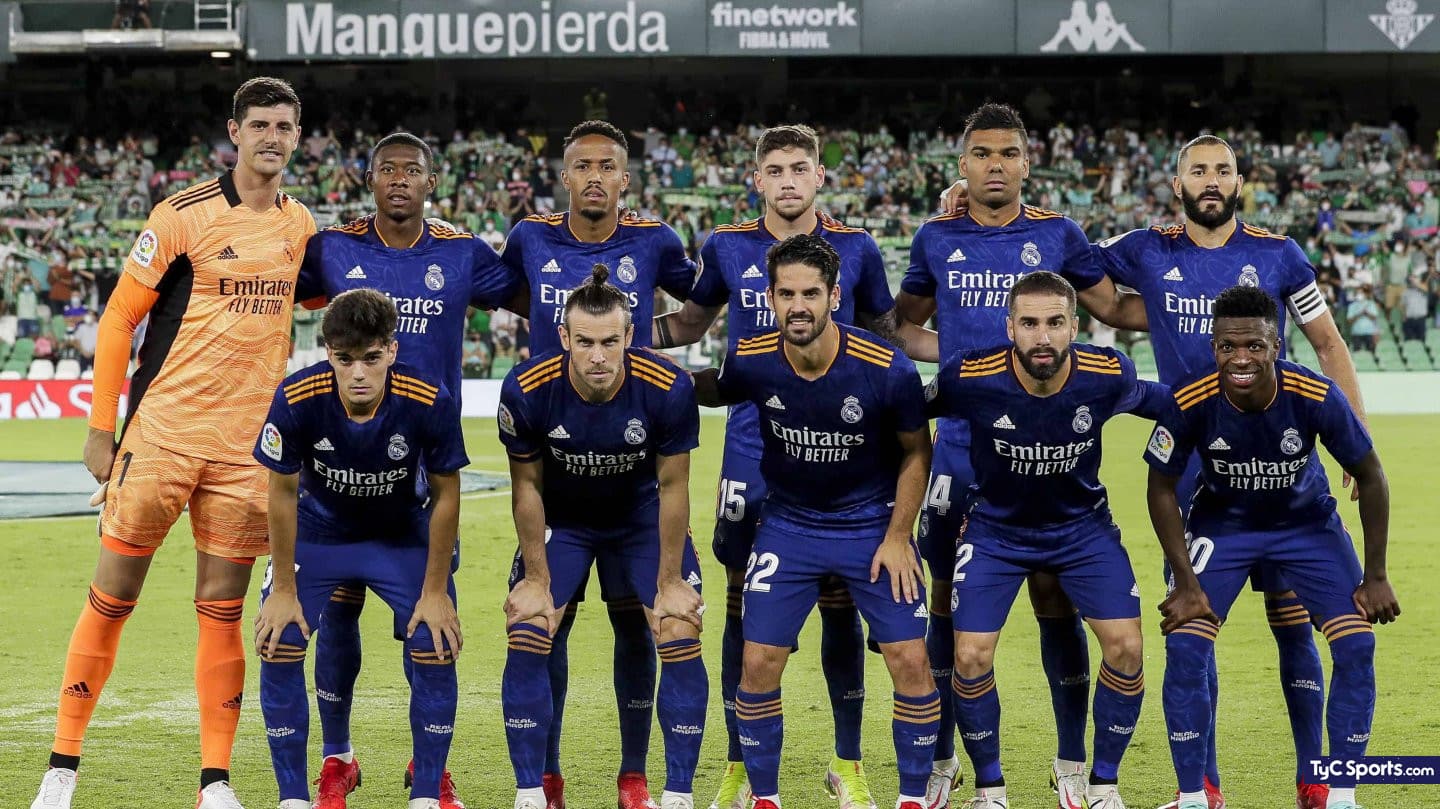 BOMBA: The world figure of Real Madrid that evaluates a premature retirement and surprises everyone 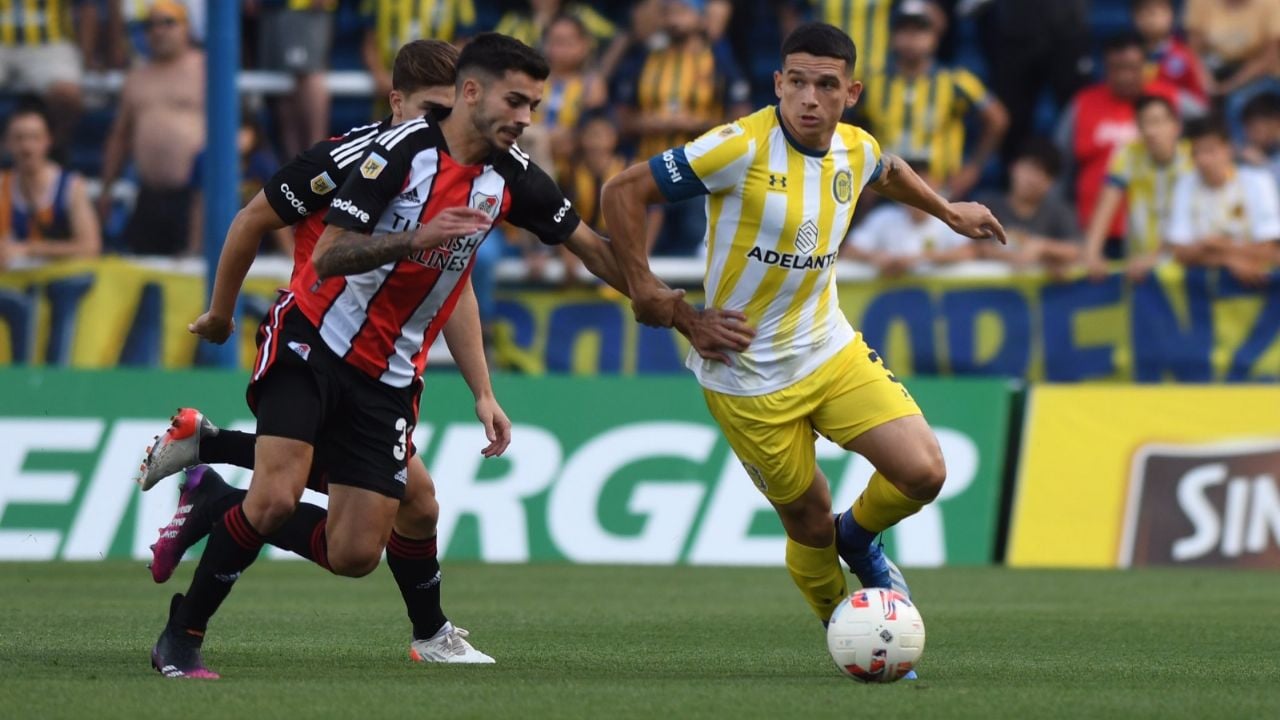 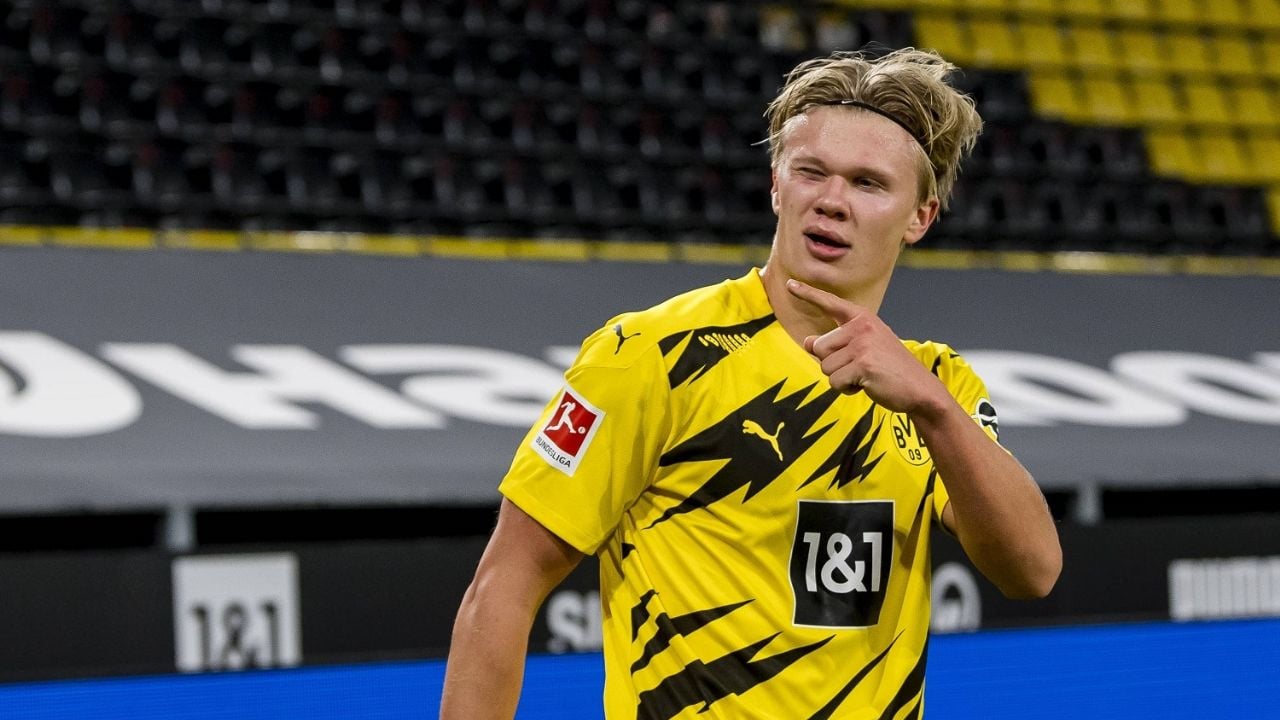 Haaland will leave Borussia Dortmund and play in Spain