Antony Blinken made the resumption of aid to Sudan conditional on further democratic progress (Photo: REUTERS)

The head of America’s diplomacy, Antony Blinken, made the resumption of aid to Sudan conditional on further democratic progress, when speaking by telephone with the leaders of that African country.

“This is the first step, not the last step,” State Department spokesman Ned Price told reporters, describing the Blinken talks. after the restoration of the prime minister Sudanese civilian, Abdullah Hamdok, a month after a coup.

Price indicated that the decision to resume assistance it will be based “entirely on what happens in the next few hours, days and weeks.”

Blinken, who on Sunday said he was “encouraged“On the weekend deal in Sudan that returned Hamdok to power, he spoke separately with both General Abdel Fattah al Burhan and the prime minister.

Sudan established a fragile agreement to share power between military and civilians after the overthrow in 2019 of dictator Omar al-Bashir, with elections scheduled for 2024.

The United States sought to support the transition through a $ 700 million aid package, which he suspended when Burhan toppled Hamdok and later appointed new members to the governing council.

Sudanese authorities released several politicians detained after the military coup on October 25, he told the agency on Monday AFP one of the beneficiaries, the day after the signing of an agreement between the army and the replacement prime minister.

“They released me late (on Sunday) after being detained and isolated since October 25”, declared Omar al Daguir, leader of the Congress Party.

Other politicians were also released, according to Daguir, such as Sedig al Sadeq al Mahdi, a leader of the Al Oumma party – the most influential in the country – who has since appeared before the press. Yaser arman He is also an advisor to Hamdok and a prominent figure in the Forces for Freedom and Change (FLC), the main pro-civil bloc created during the revolt that led to the fall of dictator Omar al Bashir in 2019.

But Nothing is known about the civilian leaders who participated, together with the army, in the transitional institutions and who were also detained.

All were arrested at dawn on the day of the military uprising, before General Abdel Fattah al Burhan, announced the dissolution of the country’s institutions and the state of emergency.

On Sunday, after almost a month in house arrest, the prime minister reappeared in public for the first time, to sign a 14-point agreement with General Burhan, which provides for his return to office and the release of “political prisoners.”

A Sudanese protester holds the national flag next to burning tires during a demonstration in the capital, Khartoum (Photo: EFE)

For the past few weeks, the Sudanese have starred massive demonstrations against military power and for the liberation of detained civilians, despite a bloody repression that left 41 dead and hundreds injured, and communications cuts.

The protesters, who Until now they paraded with photos of Hamdok, whom they considered the only “legitimate” leader of Sudan, smashed his portrait on Sunday for betraying the “revolution” of 2019.

“We do not doubt its integrity but what happened yesterday (Sunday) is a setback“Said former Foreign Minister Mariam al Sadeq al Mahdi, dismissing the possibility that the Burhan-Hamdok agreement is a new”point”.

This diplomat is one of the 12 ministers (out of 17) of the FLC who announced their resignation on Monday, after reaffirming the day before that it was impossible to negotiate with the coup plotters.

Another spearhead of the revolution against Bashir, the Sudanese Professionals Association already said on Sunday that this agreement was for Hamdok a “political suicide”.

With this pact, the military and the prime minister hope to continue the democratic transition. But according to analysts, General Burhan would have mostly managed to calm the international community and maintain control over the transition.

Agreement in Sudan: a month after the coup, they freed Abdullah Hamdok and becomes prime minister again
The UN, the United States and the European Union condemned the killings of Sudan’s military junta during opposition protests 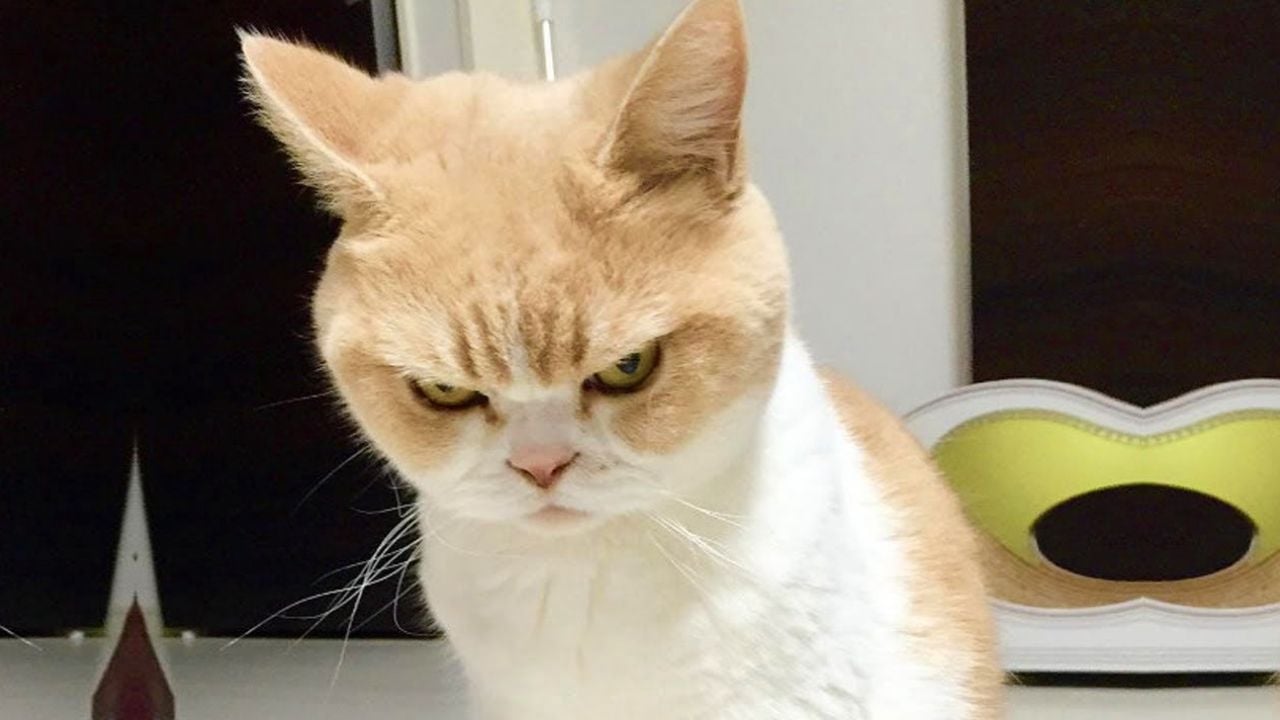 Experts say that “all domestic cats” have psychopathic traits 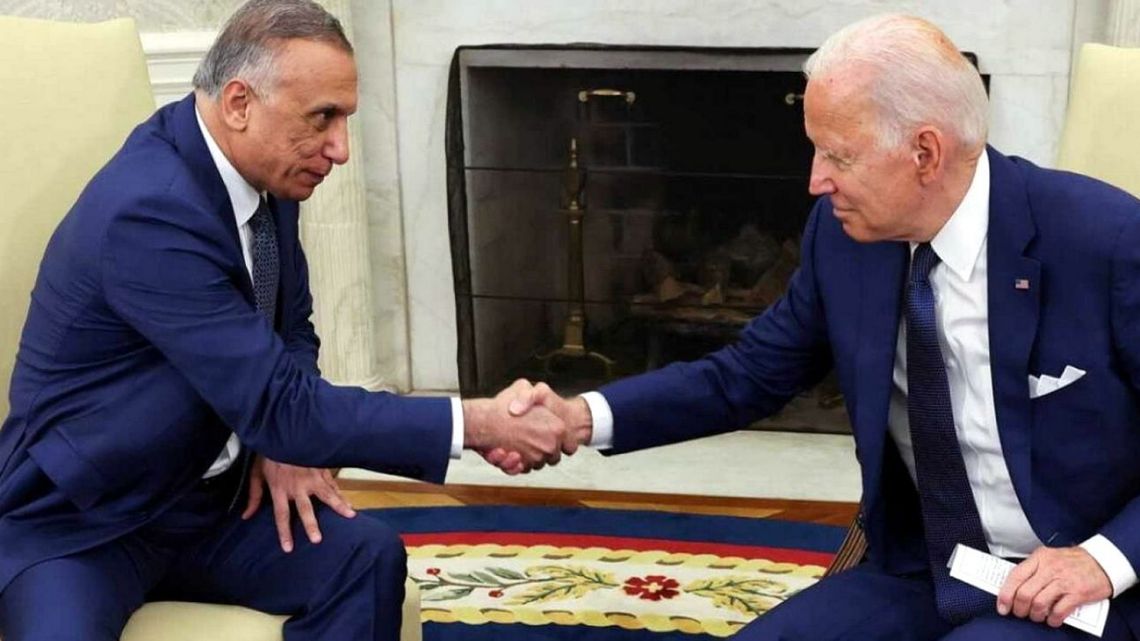 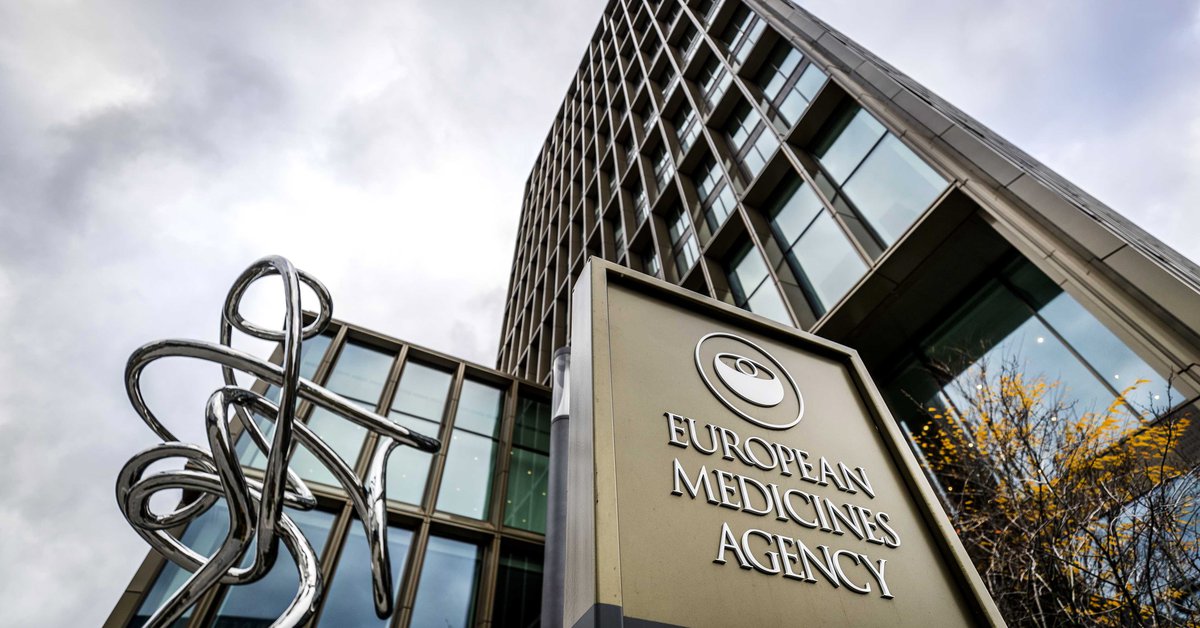 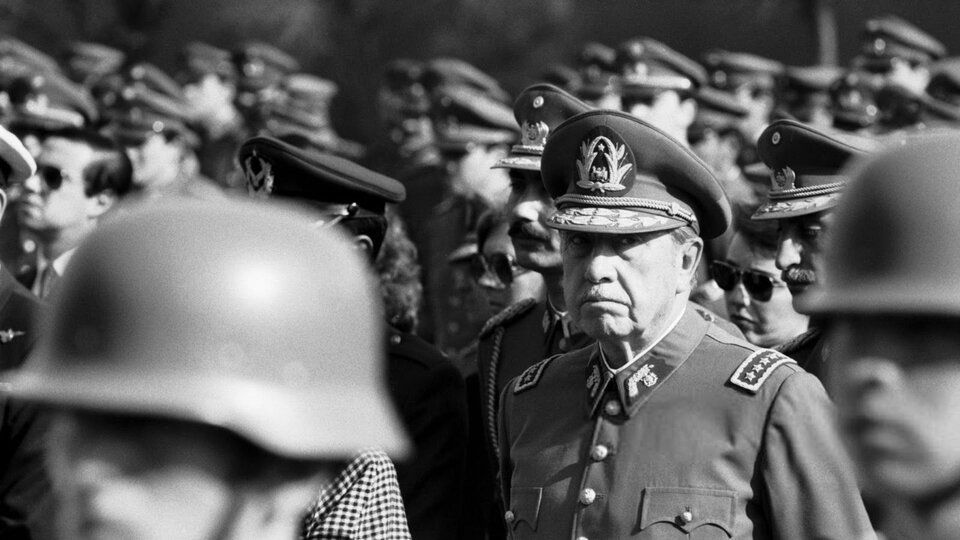 Pinochet’s children: Sweden will investigate irregular adoptions of poor boys offered by the dictatorship | “Forced adoptions by the use of civic military power”