A few days ago, the statements by Pope Francis unleashed a wave of enraged messages on social networks, as the Supreme Pontiff targeted those who do not want to bring children into the world and emphasized the selfishness of these decisions.

Without the intention of debating this poor argument, I dare to link it with a film that if you didn’t see it, at least you heard it mentioned, since if you go through social networks it is the topic of the moment.

The debut of Maggie Gyllenhaal, based on the novel by Elena Ferrante, “The dark daughter”, or at least that’s how Netflix translated it for Latin America, brought to light a topic that is rarely talked about, and less is taken to the movies.


It would be unfair to say that the film talks about unwanted motherhood, because that would lead us to the confusion of believing in a beginning, in a pregnancy, but this work, magnificently performed by Olivia colman, Y Jessie buckley He pushes us a little further and tells us about a mother who discovers while raising her children that she is not ready to take over this role.

Because motherhood is romanticized, we already know it and for some years now, we have allowed ourselves to speak about it, but there is a silence, as if it were a pact that is implicit in women about which little is said.

We talk about postpartum depression, anguish, extreme fatigue and many other names with which society tries to convince us women that it is our role and obligation to love our children without measure, and that everything bad will soon pass. That is the social contract.

The father can leave, the door is always there, he may not even take care of the maintenance of the children and succeed, that society simply naturalizes that this man was not prepared to be a father, but where is the door for mothers?

When that connection does not occur, when desire fails to connect with that new being that is incorporated into our lives, and responsibility overwhelms us.What we normally see is an overwhelmed woman, who shuts herself up to cry in silence, who hardly ever He manages to bathe, that he does not recognize himself in the mirror, that he puts aside his dreams and terrifying thoughts in order to carry that family forward.

And here it may be necessary to make a point between motherhood and parenting, because we could have wanted to be a mother, we are almost crazy to be culturally, but what happens with parenting, with day to day, how many times a day we feel overwhelmed, angry , guilty, tired and when these feelings deepen and take root, can a mother abandon her children?

Here we leave you some films that touch on any of these issues, and talk about motherhood from a deep, dark place, we call it that, not innocently, but because giving it light makes us a monster that nobody wants to know about.

Although this film does not inquire about the feelings of women and focuses more on the life of a successful executive (Dustin Hoffman) who is left in charge of his son, when his wife Joana (Meryl streep) decides to leave home and go. The film will show us the struggle of these two parents, when the mother returns and fights for the possession of her child. 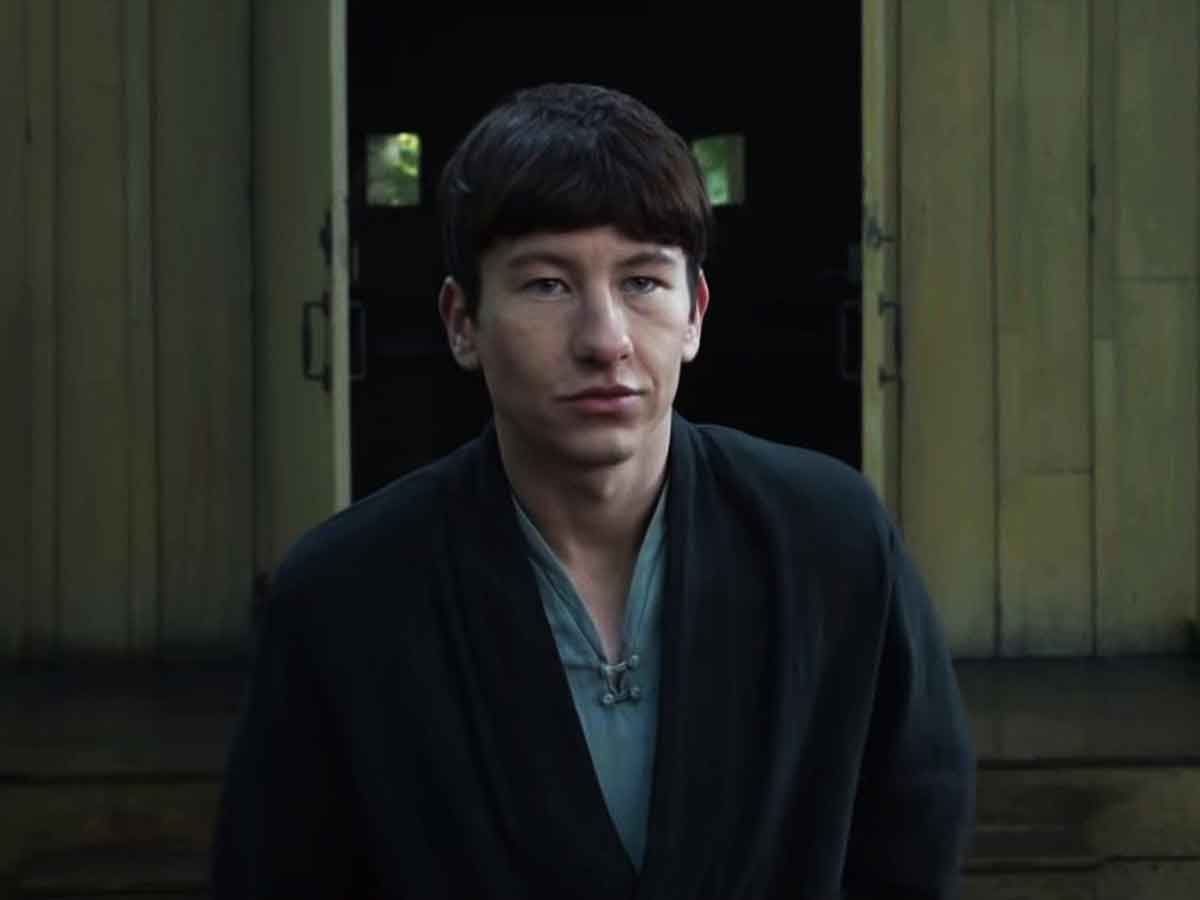 The Eternals has a very different Druig from the comics 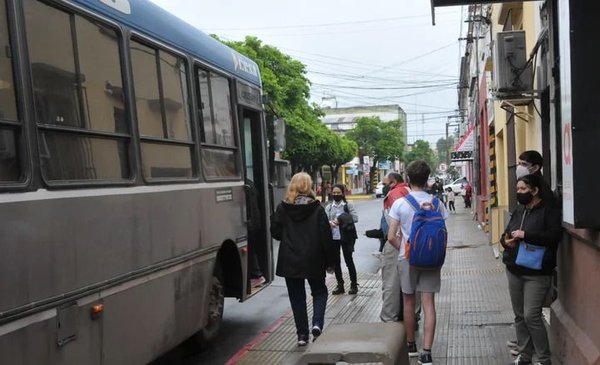 Ticket increase approved: users will have to pay $ 60 for each trip 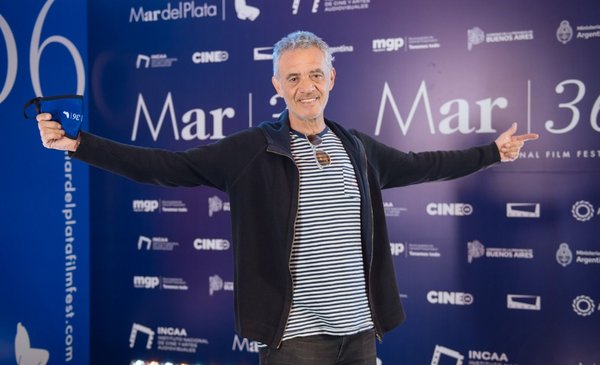 Jean Pierre Noher: “My dream is to be able to go to the Cannes Film Festival” 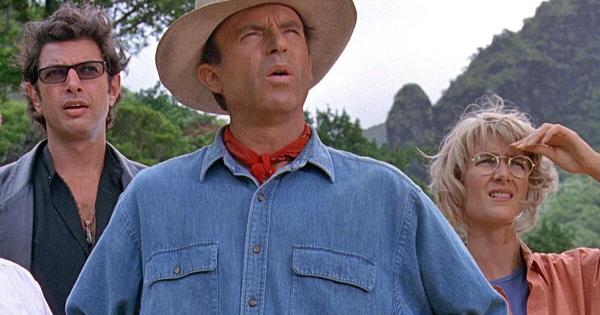 Jurassic World: Dominion | Steven Spielberg was moved by the return of the original trio