The Prime Minister of Sudan, Abdullah Hamdok, returns to take the reins of the transition process after an agreement reached this Sunday with General Abdel Fattah al Burhan, head of the army and author of the coup that dismissed him on October 25, while thousands of people continued to demonstrate.

Inside the presidential palace, in front of which the security forces threw tear gas grenades to disperse the thousands of protesters who shouted “no to military power”, the two men signed a power-sharing agreement and promised to resume the transition process.

But in the streets the mobilization continued. The organizers behind the revolt that ended Omar al Bashir’s 30-year dictatorship in 2019 announced that they rejected “any agreement that allows the coup plotters to remain in any transitional authority”According to the Sudanese Professionals Association, the spearhead of the protests two years ago.

Since the military coup almost a month ago, protests have left 40 dead and hundreds injured, according to a pro-democracy medical association.

Hamdok, in his first public appearance since the coup, promised in a short speech to “end the bloodshed in Sudan first of all.”

For his part, General Burhan “thanked him for his patience” after the former economist spent almost a month under house arrest. Under the agreement signed by the two men, the ministers and civil leaders arrested on October 25 will also be released.

Despite the announcement of the agreement, thousands of protesters came out to protest in Khartoum and its suburbs, in Kasala and Port Sudan (east) and Atbara (north). The forces of order fired tear gas at the protesters gathered in front of the presidential palace in the capital, according to an AFP journalist.

This Sunday’s announcement comes after weeks of mediation to get the country out of the crisis. During that time, Western ambassadors, UN negotiators and personalities from Sudanese civil society met with civilians and the military.

The goal was relaunch a transition that should lead the country to free elections in 2023, after 30 years of military dictatorship of Bashir, dismissed by the army after massive demonstrations.

Despite the announcement of Hamdok’s return, supporters of a total transfer of power to civilians have maintained the mobilization.

The Forces for Freedom and Change, Sudan’s main civil rights bloc, they immediately rejected the deal. “We clearly reiterate that there is no possibility of negotiation or association ”with“ the coup plotters ”, they said, calling for the generals to be brought to justice for their bloody crackdown on the protests.

For its part, the Oumma party, the largest in the country, stated “reject any political agreement that does not address the roots of the crisis created by the military coup”.

Weeks ago, General al Burhan seemed determined to maintain power, despite the rejection of the international community and protesters. In that sense, he appointed a new governing council in which he maintained his position as hierarch, along with a powerful paramilitary commander, three high-ranking military officials, three former rebel leaders, and a civilian.

Since October 25, thousands of Sudanese have participated in demonstrations against the army and to call for the return of a civilian government.

The international community has repeatedly denounced the repression, asking to return to the process of democratic transition.

Given the high number of victims among the protesters, the police say they never opened fire. According to the forces of order, the protests only left one dead and 30 injured due, according to them, to tear gas.

The UN, the United States and the European Union condemned the killings of Sudan’s military junta during opposition protests 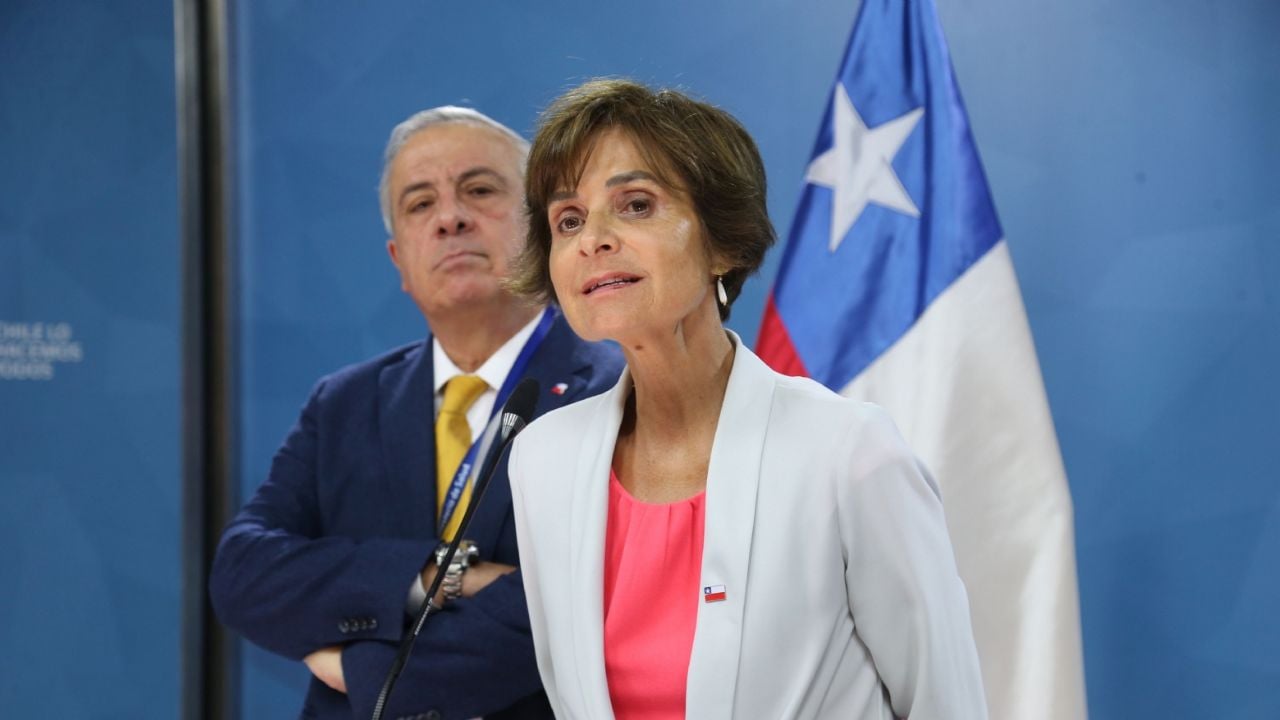 Coronavirus: new decision of the Chilean government regarding quarantine 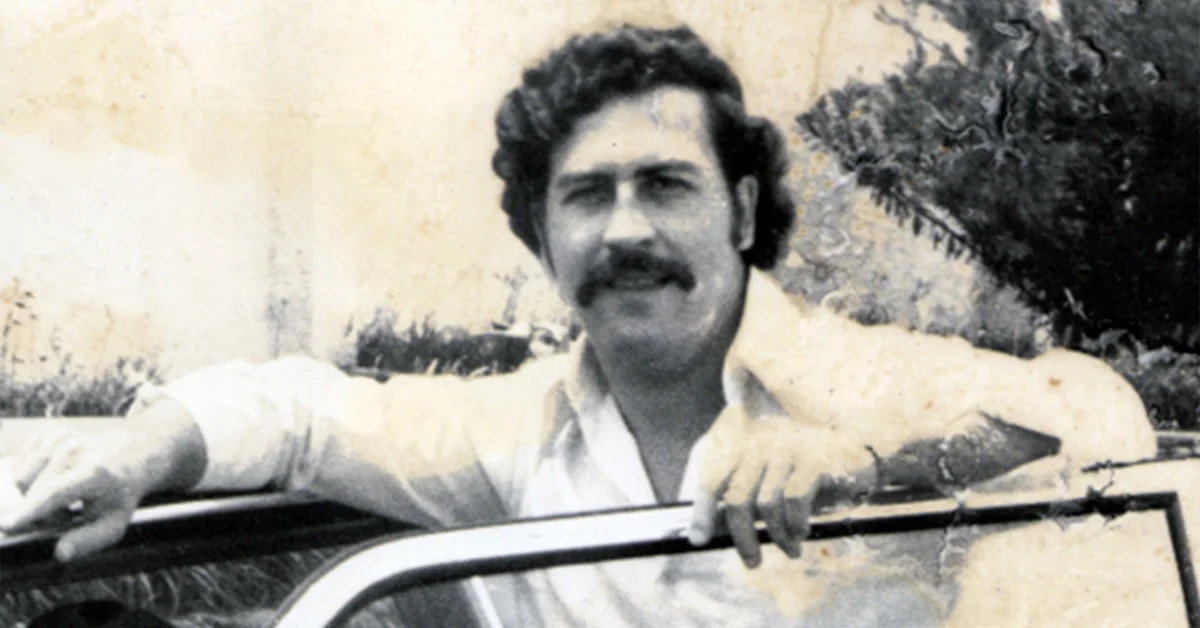 The stories left to Pablo Escobar’s official photographer: “I knew he was not happy” 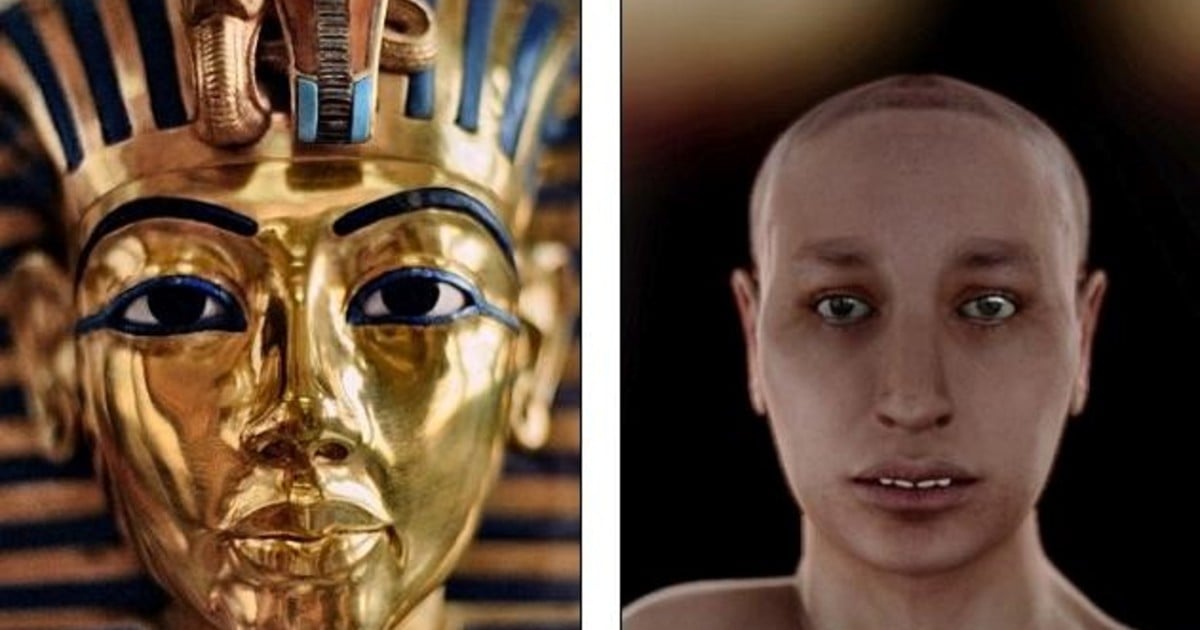 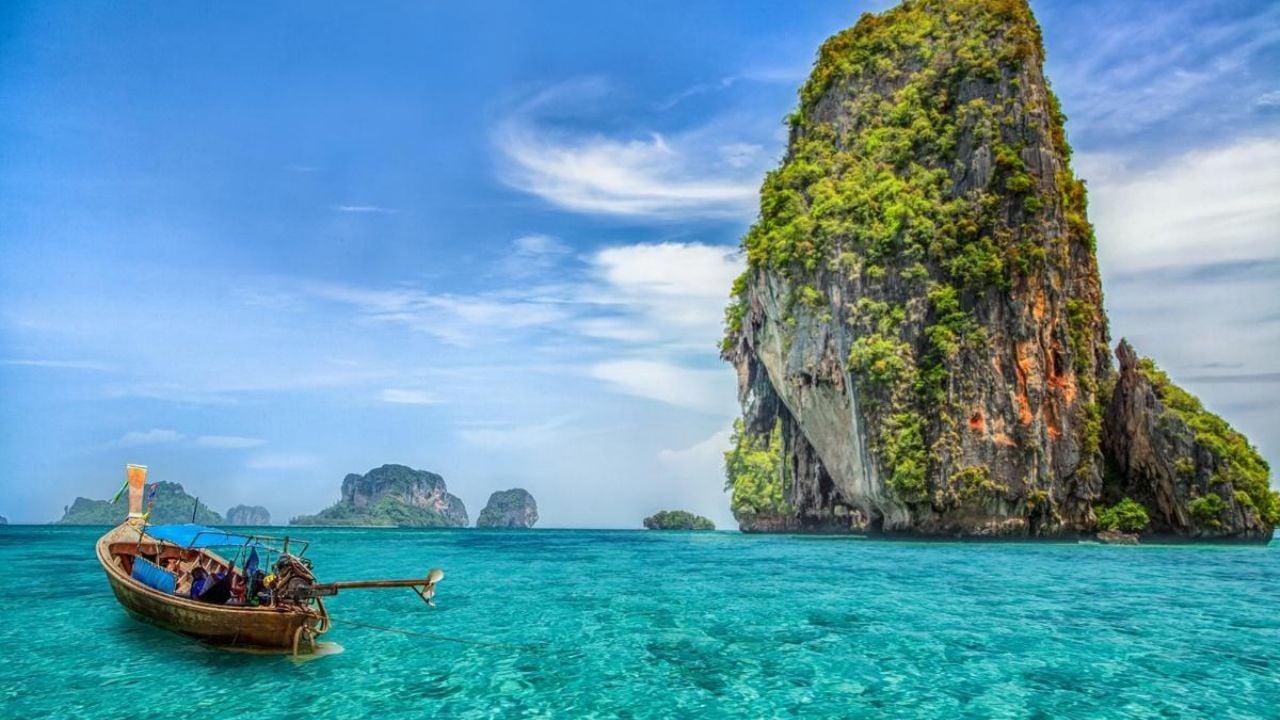