In 1968, the Mar del Plata International Film Festival – then in its IX edition – was the setting for a spy movie outside the big screen. In the middle of the Cold War, the Onganía dictatorship organized the Festival as a way to show an image of openness to the world, while repression and censorship continued in the country. Behind the crude dictatorial surveillance, the existence of a cultural resistance society was hidden. That’s what he talks about Danube, notable debut feature by Agustina Pérez Rial. In dialogue with El Uncover, the filmmaker delved into the processes that led her to come across this real horror story in La Feliz.

– How did you come across this story?

The screenwriter Paulina Bettendorff shared with me a file about the Danube Society party so that we can do an academic essay. The two of us had already shared the Master of Discourse Analysis and the writing of the book Transits of the gaze: women who make movies (2014) and we came wanting to do something together. The truth is that when I read this material it seemed incredible to me to make a movie.

From there we started to rehearse some ways of making the film. Having gathered more than 300 sheets of materials on surveillance in the International Film Festivals of Mar del Plata from ’59 to ’70, when the festival was interrupted. We searched those declassified materials for the places and people that were mentioned. With all these reports we put together a cartography map of Mar del Plata and came to film, to discover if there were any traces of that persecution.

Yes. Some of that I left reflected in the short film The Archons, that I co-directed with Natalia Labaké. I feel that in the Provincial Hotel, in the Hermitage and in certain cinemas such as the Auditorium you can breathe something of all that oppressive air, of fascism and surveillance, that this city breathes in which it takes place. Danube. There is something that I did not tell you and that is that I am from the third generation of Mar del Plata. I went to live in Buenos Aires young, when I was 9 years old, and something that happens to me is that for me Mar del Plata always had a side B face and opposite to the two or three months of colors and summer that mark the season.

– Until the moment you get to the files, didn’t you even get a rumor about the city, something about this horror plot in La Feliz?

Until the materials were declassified, no one knew too much. East (Danube) was a project that surprised many people: Martínez Suárez (José) was very enthusiastic about the work we were doing. It was known that Onganía watched over the culture but that the anti-communist paranoia had reached the Czech or Polish films that came from the other side of the Iron Curtain was something almost hilarious.

– With Danube You defend the idea that all cinema is political, do you have any thoughts on this?

Many. The Festival was born from the political will of Perón, and it was also interrupted for 25 years as a political and dictatorial act. I think that the ’60s were very strong to think about politics in cinema, I can think of emblematic titles such as The time of the ovens. I would like to think that Danube He has, among his parents, movies like that.

– Did you have sticks in the wheel when it came to getting the footage?

– I kept thinking about your origins. Do you go back to Mar del Plata often? Do you feel that there is still something of the aftertaste that led you to move away?

I did not return to Mar del Plata during the entire pandemic. I feel like there is something immutable here, as if it were a large model. Not to mention the advance of the right wing and macrismo, which does not surprise me in the least but obviously makes me sad.

Mar del Plata is a city reluctantly linked to popular tourism. The city is founded for aristocrats. It was only with Peronism that there began to be union hotels and the arrival of workers on the beaches deepened. And that fucks the Mar del Plata. On the one hand they hate those who come from outside but, on the other hand, they need them to live. 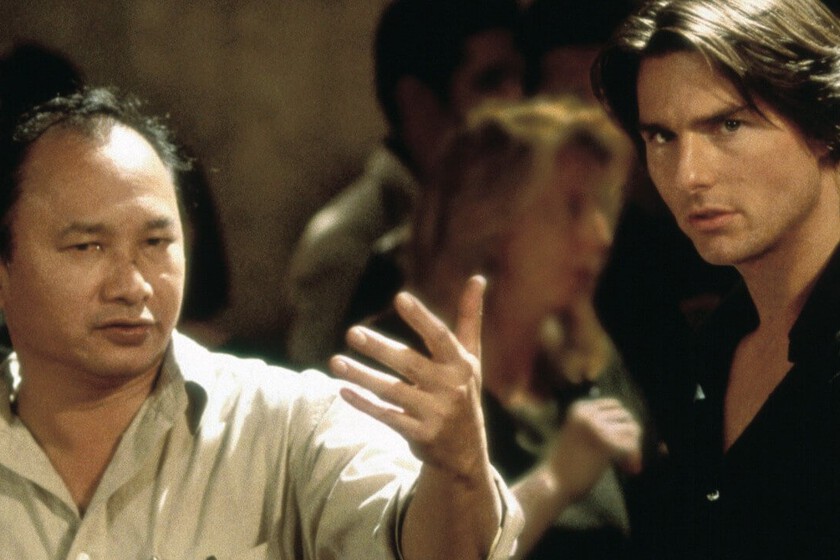 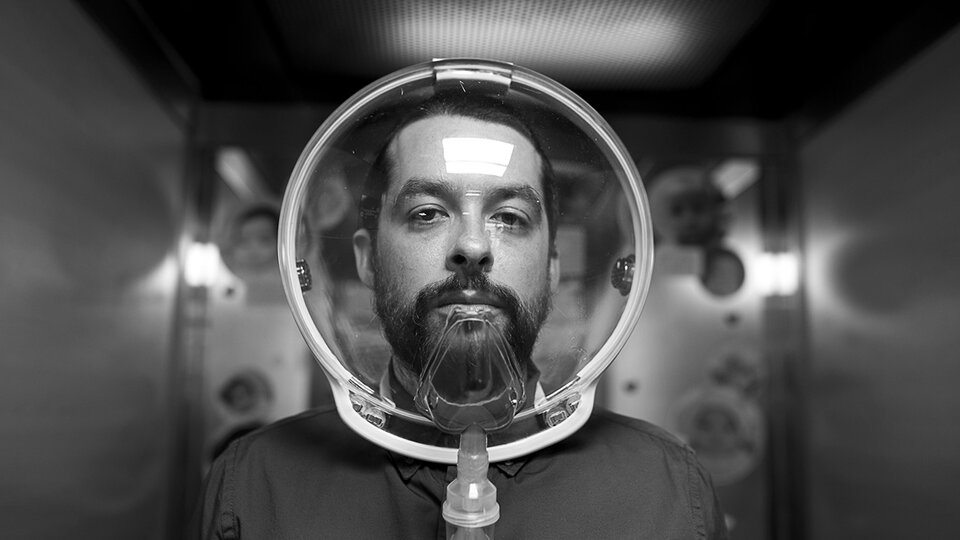 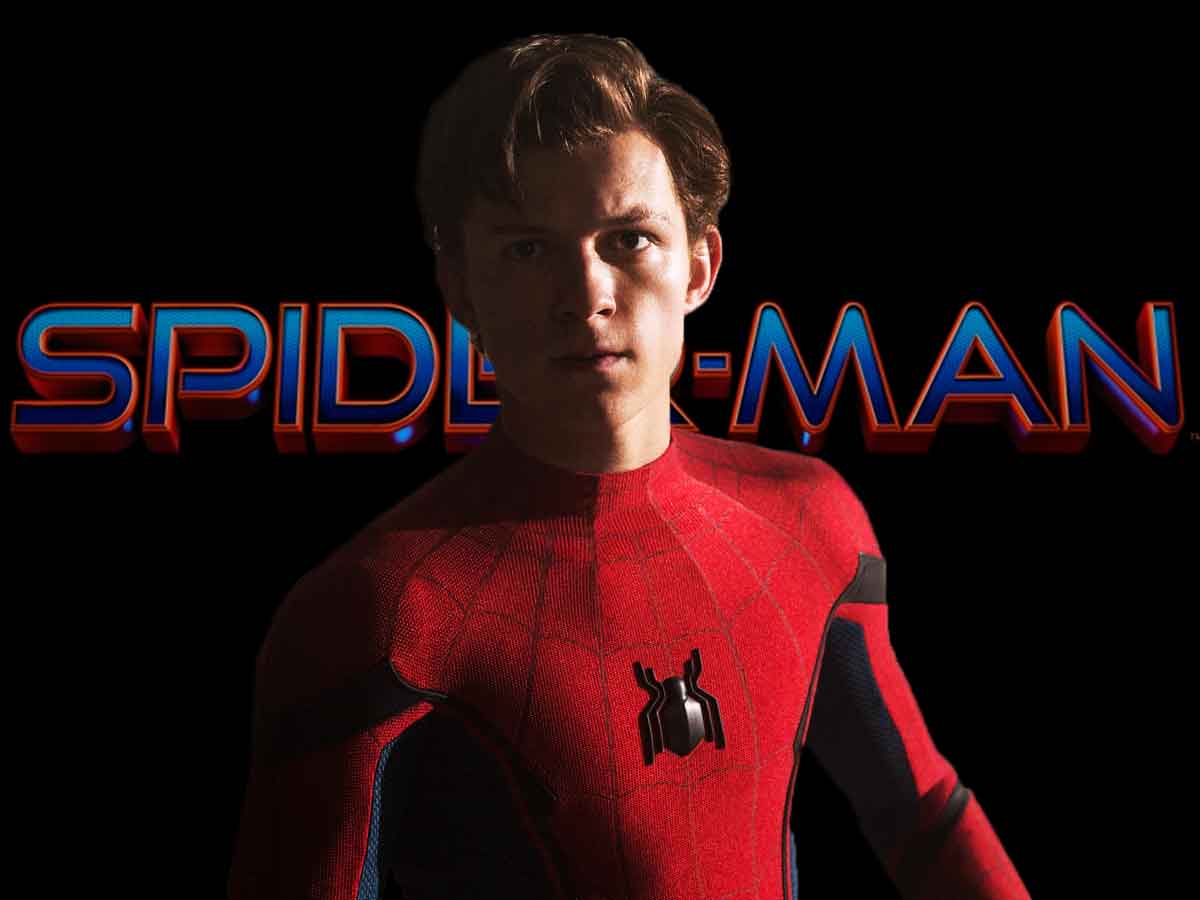