Chile registered more than 42,000 cases of coronavirus during October, a figure that super the sum of the contagion reportduring August and September, and with 88% occupancy of intensive care units (UCI), it was officially reported this Sunday.

In total, the tenth month of the year accounted for 42,245 infections, reported the Ministry of Health, according to the newspapers El Mercurio and La Tercera.

In the last 24 hours, the country registered for fourth consecutive day more than 2,000 cases of Covid-19, with 2,250 new, a number that even exceeds the 2,230 of the previous day. 378 cases were also reported with respiratory assistance, the highest figure since September 10, when it reached 388. The total of infected throughout the country during October exceeded 38,669 corresponding to the sum of those reported in August and September.

In August the country reported 22,915 infections and in September the figure was 15,754, the lowest number so far this year.

The increase in cases was also experienced in hospitals, since 88% of the ICUs were occupied. This record is the highest since September 16, when there was the same figure.

See: Chile continue with the land border closed for another month

While the Atacama region leads the ICU occupancy with 38%, followed by O’Higgins and Maule, both with 35%, in Aysn and Magallanes there are no coronavirus patients in intensive care.

It may interest you: Three cities in China “closed” due to the outbreak of coronavirus 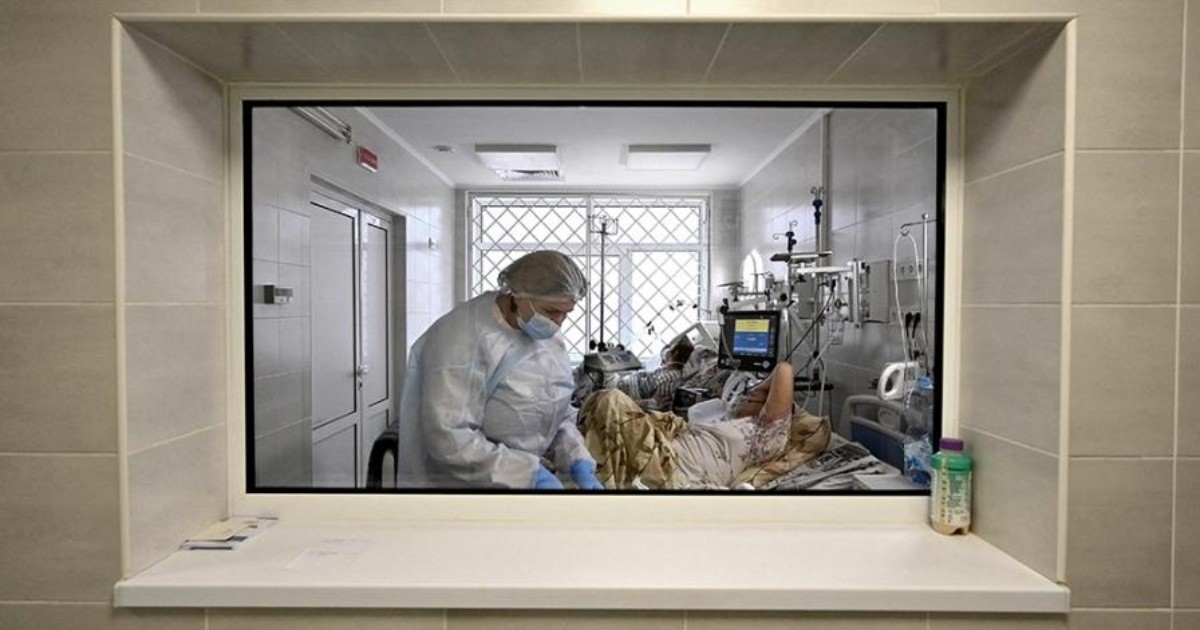 WHO countries will begin negotiations for an agreement to fight pandemics 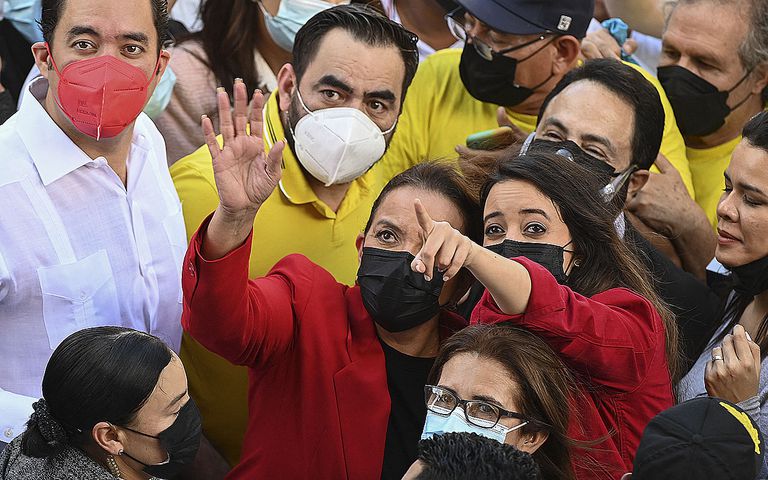 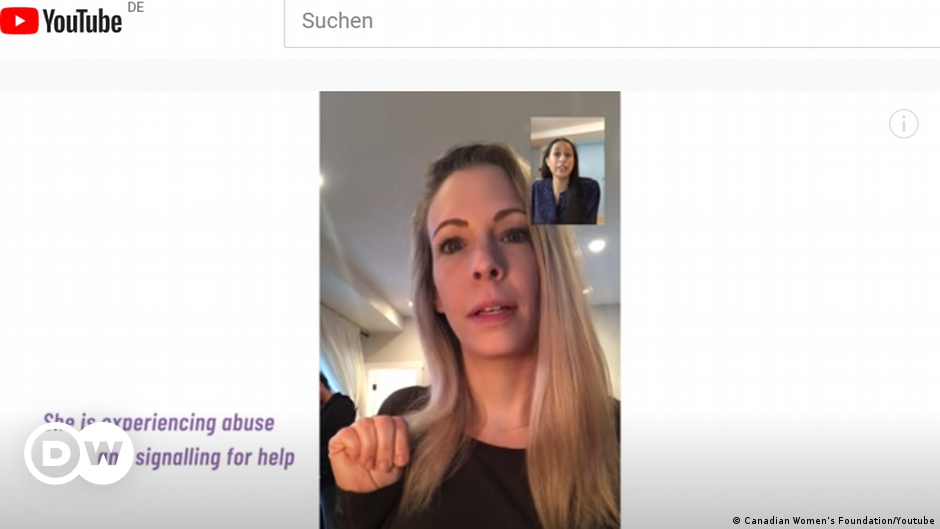