On the second day of the G20 Leaders Summit in Rome, the president Alberto Fernandez held a meeting with the Prime Minister of Canada, Justin trudeau, with the aim of analyzing the global situation and bilateral relations.

The head of state and the Canadian president plan to discuss the social and economic consequences of the pandemic, climate change and the need to adapt the financial system to the demands of poor and medium-sized countries.

In his meeting with the Canadian Prime Minister, Justin Trudeau, the President thanked him for the donation of more than 500 thousand AstaZeneca vaccines received through the COVAX mechanism, and for the support of Canada in the Declaration on the Malvinas Question during the last sessions of the General Assembly of the Organization of American States (OAS), which contributed to the traditional hemispheric consensus.

Fernández and Trudeau celebrated the excellent level reached by the bilateral relationship 80 years after its establishment, and reviewed the work agenda between both countries and multilaterally on sustainable development, employment and social security, human rights, gender equality and climate change.

Both leaders highlighted the role of Canada as the tenth investing country in Argentina and the first in mining, and they pointed out the importance of jointly promoting sustainable mining development. They agreed, in turn, to work in a coordinated manner to deepen and diversify investments and trade in areas such as, for example, agri-food and energy.

The Head of State was accompanied by the Ministers of Foreign Affairs, International Trade and Worship, Santiago Cafiero; of Economy, Martin Guzman; of the Secretary of Strategic Affairs, Gustavo Beliz; and the Sherpa in the G20 and Argentine Ambassador to the United States, Jorge Argüello.

Meanwhile, along with Trudeau were the Chief of Staff, Katie Telford; the Deputy Minister of Foreign Relations, David Morrison; and the advisers of Global Affairs, Patrick Travers, and Foreign Policy, Kathleen Davis.

Earlier, the Head of State had met with the Director General of the World Health Organization (WHO), Tedros Adhanom Ghebreyesus, to whom he reiterated that for Argentina it is a fundamental priority that medicines, treatments and vaccines against COVID -19 are considered global public goods. He explained that that is why the country supports the proposal for the temporary suspension of patents presented by India and South Africa in the framework of the World Trade Organization.

The meeting with Justin Trudeau took place after a Saturday very agitated by the intense negotiations that Alberto Fernández had with the head of the IMF, Kristalina Georgieva, with the mission of paving the way to unblock the debt renegotiation.

Before, he had participated in bilateral meetings with the Chancellor of Germany, Angela Merkel; with the head of state of France, Emmanuel macron; and the head of the Spanish Government, Pedro Sanchez.

And at night he attended a G20 official dinner provided by the President of the Italian Republic, Sergio Mattarella, in honor of the Heads of State and Government attending the Summit at the Quirinale Palace, the official residence of the European president.

The President and the head of the IMF, Kristalina Georgieva, met yesterday at the Argentine Embassy in Rome but failed to advance the agreement and now the European allies are waiting for a signal from the President of the United States, Joseph Biden.

Without concrete results in the long conclave they shared, it transpired that France and Germany will move along with the decisions of the White House against the proposals of Argentina to obtain the refinancing of the debt of 44,000 million dollars that the former contracted. President Macri.

In this context, the Argentine president and the managing director of the International Monetary Fund said theirs without departing from the letter already assumed and written.

“Good meeting with President Alberto Fernández. We agree that our teams must work together and identify strong policies to address the important economic challenges of Argentina for the benefit of the Argentine people ”, Georgieva expressed.

Apart from the photographic poses and the texts on Twitter, the differences between Argentina and the IMF continue. Alberto Fernández seeks an Extended Facilities agreement without adjustment. Georgieva replies that it is not possible to refinance 44,000 million dollars without a program that limits the emission margins, ends with the different exchange rates, allows the profits to be remitted to the parent companies, reduces the subsidies, eliminates the freezes and releases the stocks to the exports.

Before meeting with Georgieva, the Head of State held a meeting with German Chancellor Angela Merkel to gain her support in the negotiations with the IMF, but for the moment does not agree with reducing surcharges, a position that is shared by the United States and Japan.

Germany is key to the head of state’s strategy because it has about 6 percent of the representation on the IMF board, in addition to its political influence in the decision-making of certain European countries that make up the leadership of the multilateral credit organization.

Saturday’s agenda also included a meeting with the President of France, Emmanuel Macron, for the same purpose. However, other topics such as the dictatorships of Nicaragua and Venezuela also crept into the talk.

The President with his French counterpart, Emmanuel Macron, at the G20 in Rome

In a tweet written in Spanish and enraptured by his Argentine counterpart, Macron enraptured Fernández and highlighted an issue that was not mentioned in the statements of the Argentine Foreign Ministry on the bilateral meeting.

“With @alferdez in the G20, we talk about the crises in Latin America, particularly in Venezuela and Nicaragua”, the French president wrote on his official Twitter account.

The President of France was one of the first to condemn, for example, the arrest of Cristiana Chamorro, one of the seven presidential candidates imprisoned by Daniel Ortega in Nicaragua.

The other way, The reluctance of the Argentine Government to condemn these abuses of democracy and human rights violations in Venezuela and Nicaragua is well known, quite a lonely position in Latin America.

Martín Guzmán on the meeting with Kristalina Georgieva: “It was a constructive meeting”
G20 leaders agreed to adopt a global minimum tax of 15% on multinationals 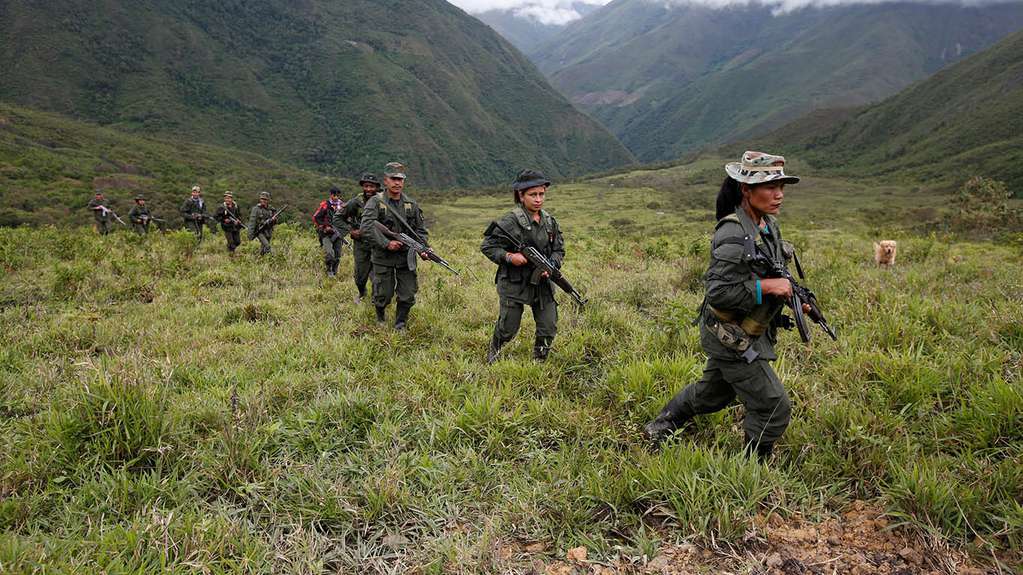 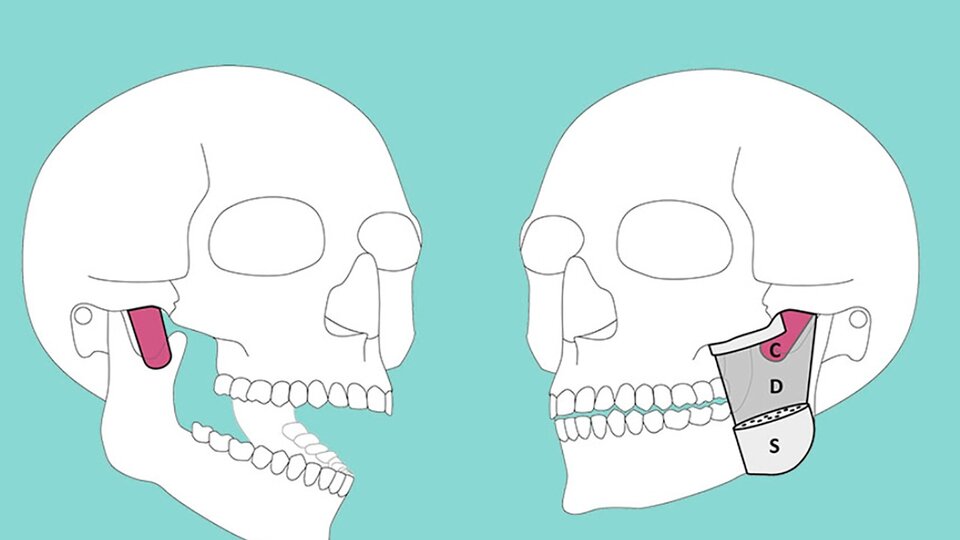 From Google to JP Morgan, companies in the US shield themselves against anti-vaccines to stop Ómicron