Alberto Fernández will meet on Thursday, February 3 in Moscow with Vladimir Putin. And on Friday the 4th he will be in Beijing for the opening of the Winter Olympics organized by Xi Jinping, who will receive the Argentine president the following day.

The stopover in Russia it will be 48 hours, scale added to the trip to China. Will be Fernández’s first bilateral with Putin and Xi, a good relationship, fueled first by the heat of the coronavirus, by the medical supplies that were bought from it and by the Sputnik and Sinopharm vaccines. But now the relationship seeks new understandings in investments and collaboration in science and topics of common interest.

There are also sensitive issues for Argentina but they are not matured. At the time, from the Ministry of Economy, Martín Guzmán had raised the idea in the Government of turn to the russians for some kind of currency exchange, taking into account the large international reserves of that country that by the end of 2021 exceeded 623,000 million dollars.

That idea has not prospered for now, but the presidents will find themselves in the heat of the Russian-Argentine comprehensive association that never advanced much in investment and trade matters.

Alberto Fernández’s trip to Moscow as well as to China – he will go to both with small delegations – will take place at a time when sThe agreement with the International Monetary Fund is still not closed for foreign debt.

Guzmán has not been able to do it and this Tuesday 18 will be in Washington Santiago Cafiero along with Secretary of State Anthony Blinken talking about it among other central issues on the agenda. Washington has told Argentines on different occasions that it is suspicious of the Chinese and Russian presence in Latin America.

The Government confirmed this trip to Moscow on Friday afternoon, after this chronicler asked about the appointment early, since it had been reported that the meeting would first be in Beijing.

Putin is one of the ten leaders who will attend the winter Olympics organized by the Xi government, but which were boycotted by Joe Biden in protest against the accusations against the human rights policy in China.

By then, the presidential advisor Cecilia Nicolini -who carried out the negotiation for the purchase of the Sputniks-, and the ambassador in Moscow Eduardo Zuaín -who was in Buenos Aires these days- insisted that Alberto F. had to travel especially to Russia , to meet with Putin, with whom he has already spoken on the phone three times since he came to power.

A similar piece of advice was given by Sabino Vaca Narvaja, who announced at the time the presence of Albero Fernández in the Olympic Games and the possible signing during that visit of the memorandum of Argentina’s adherence to the so-called Silk Road, the millionaire Chinese investment project in the countries that are its partners.

The meeting with Xi and Putin will result in a strong move in foreign policy by Fernández in several ways. China and Russia maintain a state of permanent tension with the United States, which increased with Donald Trump in the Chinese case due to trade issues, and continued with Biden, who in turn heated up the fight with Putin, now due to the conflict in and with Ukraine.

Close to the President they have told Clarion that the government will not interfere in conflicts that are foreign to it, such as the one between the Russians and Chinese and the Americans. But at the same time they cannot be oblivious to the interests of the White House in Latin America, where they are strongly suspicious of the Sino-Russian presence. They made it known at the time.

In turn, both China and Russia compete for their political and economic presence in Latin America, although after decades of rivalry during the Cold War, they began a policy of alliances in their region that strengthens them against the United States. Russia has political power and also economic partners such as Venezuela and Cuba. Argentina is for them a country not exactly identified with the Bolivarian axis.

China’s economic power is unparalleled. It is global, and clashes with some of the projects Russia is looking for. Both want to sell airplanes, military equipment and both want to sell a nuclear power plant.

Recently, within the framework of the visit of a delegation of Russian businessmen to Argentina, the Russian company TMH confirmed the purchase of 70 trains, in a contract for US$ 864 million. The acquisition, which began to take shape in a tender launched in 2018, was designed so that the cars would go to the San Martín line, -not yet electrified-, although the Government said that these units could end up on the Mitre, Sarmiento or Roca, which were already electrified.

The tragedy of the Andes and the angel that saved them: “It seems that it was a vision, a mirage, maybe a dream” | Chronicle 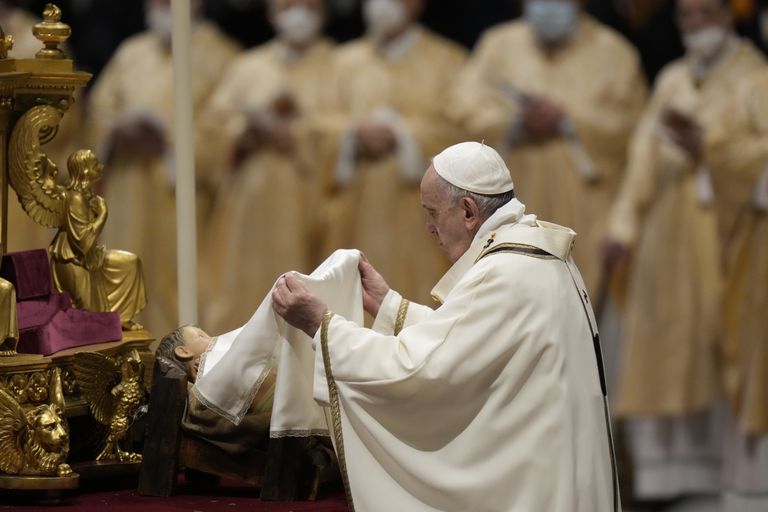 In his Christmas message, Pope Francis once again emphasized the importance of dialogue as a “solution to conflicts.” 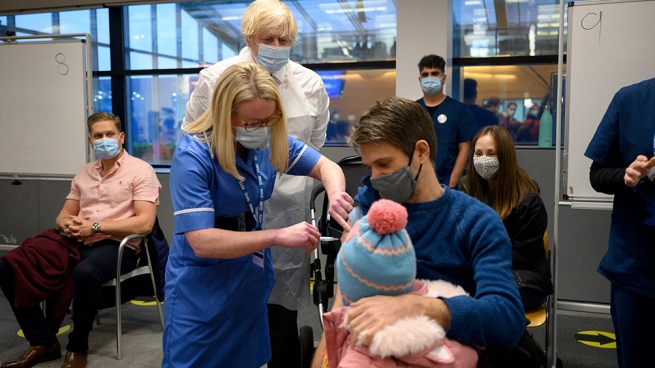 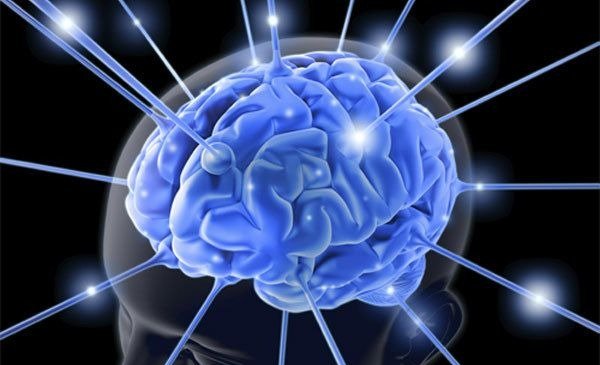