Aldosivi He returned to show signs of effectiveness and defeated today 2 to 0 at home in Mar del Plata San Lorenzo, who finished with eight players and added his third loss in a row, in one of the games that opened the 22nd. date of the Professional Football League.

The team led by Martín Palermo won with two goals from Gabriel Hauche (5m PT and 10m ST), in the match played at the José María Minella stadium, with the refereeing by Fernando Rapallini.

Aldosivi was practical and timely in a frictionless match, adding his second straight victory to reach 27 points, while San Lorenzo remains without raising his head and stacked his third consecutive defeat.

The team led temporarily by Diego Monarriz obtained just four of the last 27 points in play, and may be in last position if Arsenal defeat Unión next Thursday.

The visitor had the first clear chance of the match when only 2 minutes into the game, with a shot from Alejandro Donatti slapping his right foot from the penalty spot after a corner, which went over the crossbar.

Although San Lorenzo seemed better off at the start, a bad start from the bottom with a change of front that Néstor Ortigoza tried was intercepted by Federico Milo on the right, and after a low center back inside the area, Hauche put the 1-0 at the 6, with a powerful left foot to the middle of the arc.

Boedo’s team was slow to rearrange after the goal, managed to get ahead from 15, with Ortigoza at the center of the court and good movements by Alexis Sabella.

With the result in favor, “Tiburon” decided to wait and was close to extending the lead at 28, after a cross from the right by Rufino Lucero, which Milo defined as a left-handed deflection at the far post.

The clearest for San Lorenzo in the first half came with a left-foot shot from Nicolás “Uvita” Fernández in front of the goal, which a firm José Devecchi deflected with both hands.

The Mar del Plata team came out decisively at the start of the complement, and Hauche demanded Sebastián Torrico when the first minute was up, with a right shot after a center from Javier Iritier.

The Mar del Plata team was delayed in the field and settled for the counter, and managed to score 2 to 0 when the rival seemed better planted in search of equality, again through Hauche, who connected with another Iritier center with his right leg. 10m. within the small area.

At 12 minutes, Rapallini expelled Néstor Ortigoza and Martín Cauteruccio, former teammates in the “Cyclone”, who had a cross and exchanged blows while the game was stopped, and 10 minutes later Nicolás Fernández Mercau also saw a direct red for an elbow , to leave the visitor with nine men.

Aldosivi took advantage of the advantage and the man of more, and although he gave the ball at times, he controlled the development and was close to the third with a left-footed shot from Rufino Lucero at 31 and another from the right by Manuel Panaro on the crossbar in the seventh minute recovered.

San Lorenzo finished the game with eight men for the expulsion of the admitted Nahuel Barrios for a double yellow two minutes after the regular time.

The next date, Aldosivi will visit Talleres, in Córdoba, on Saturday from 5:00 p.m., while San Lorenzo will be local to Sarmiento, from Junín, on Tuesday at the same time. 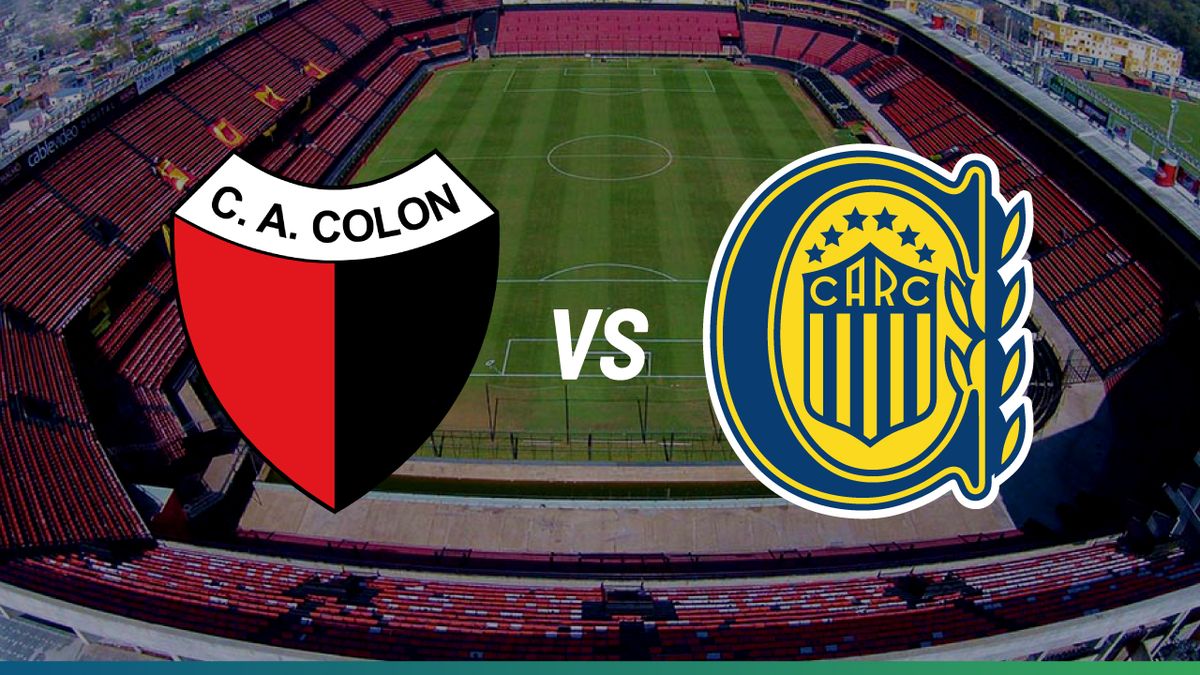 Rosario Central: time, formations and where to watch the game live 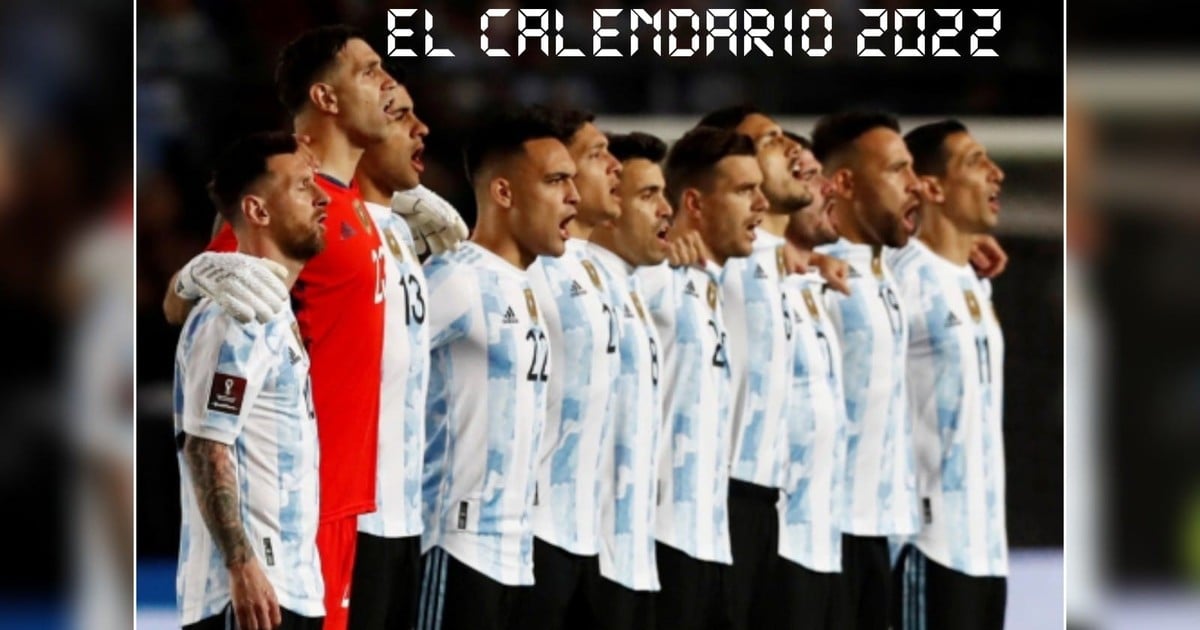 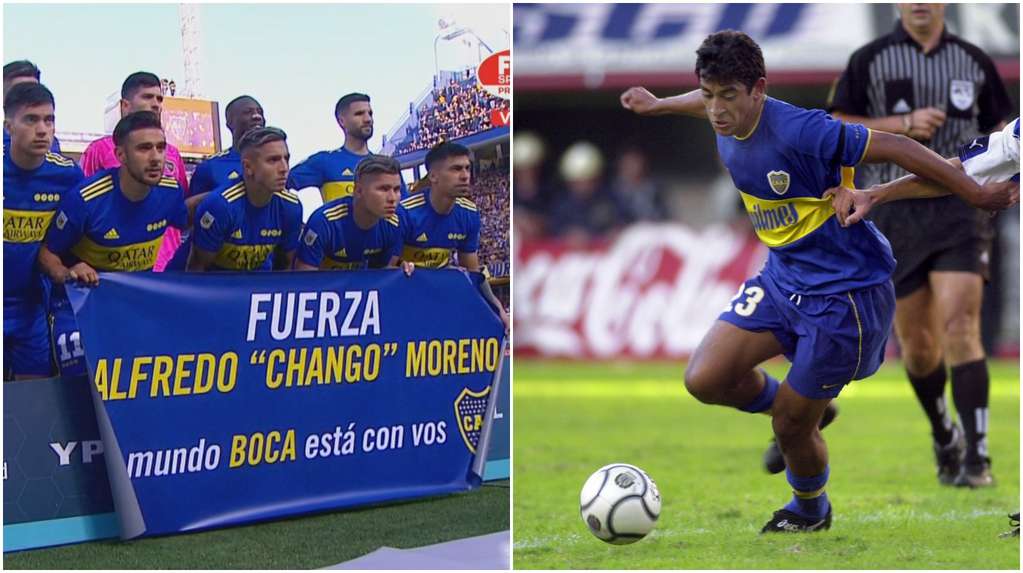 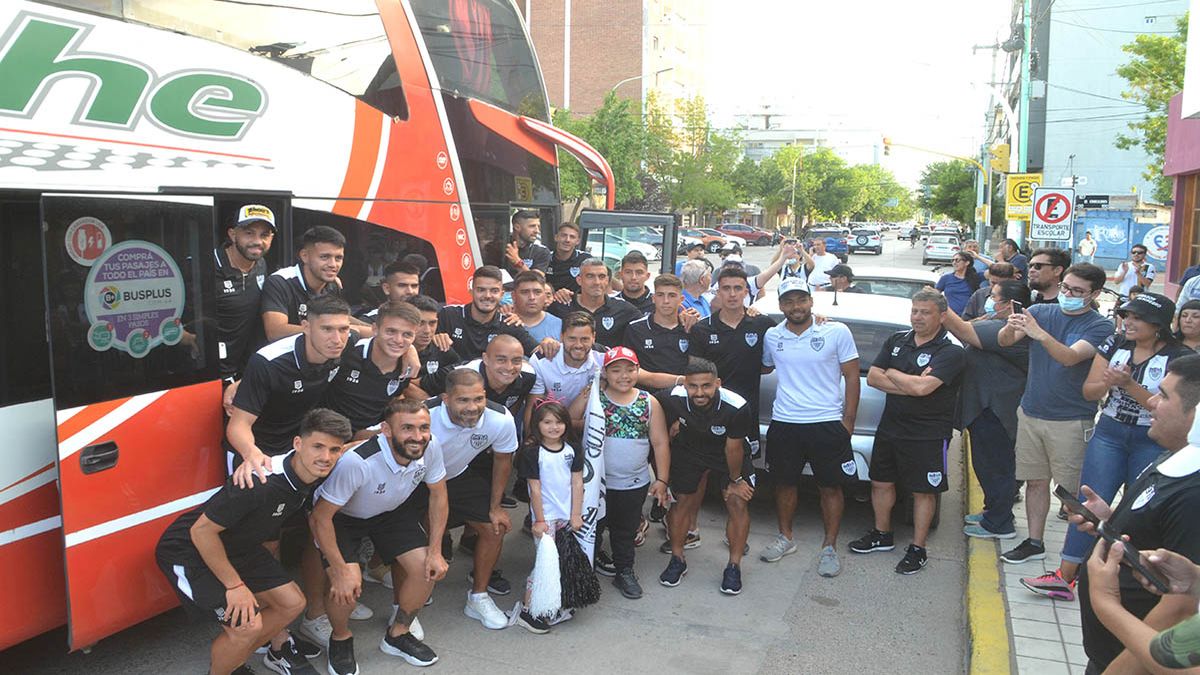 Cipo left with all the illusion and the team confirmed