As reported by National Oceanic and Atmospheric Administration of the United States (NOAA), a geomagnetic solar storm will touch the planet.

Given this, the agency warned that some areas could be affected. Anyway, it is common and its alteration will be slight.

The geomagnetic solar storm is known in science as a “coronal mass ejection“ (CME). This usually happens in periods when solar activity is higher, and looks like stains.

Anyway, these ejections generate an interplanetary solar wind whose particles cannot reach the Earth thanks to the fact that the earth’s magnetosphere deflects them.

But in those cases where solar activity is higher, it can penetrate the planet’s protective layer.

Regarding the effects of a geomagnetic solar storm, can alter the Earth’s magnetic field. In the meantime, the areas most affected are those with higher latitudes.

In any case, the specialists of the Space Weather Prediction Center (SWPC) mentioned that the impact level will be G1, that is to say, mild. Therefore, it is not expected to affect nature, much less people.

But maybe it can happen that the migration of birds and other animals is altered, as well as connections and communications. The latter is linked to the fact that this phenomenon interferes with the planet’s magnetic field, so it would not be strange that there may be a blackout or failure in services.

This phenomenon can lead to the following consequences:

According to profiles in charge of disseminating information on space weather, in the latest updates, they assure that G3 solar storms are expected. 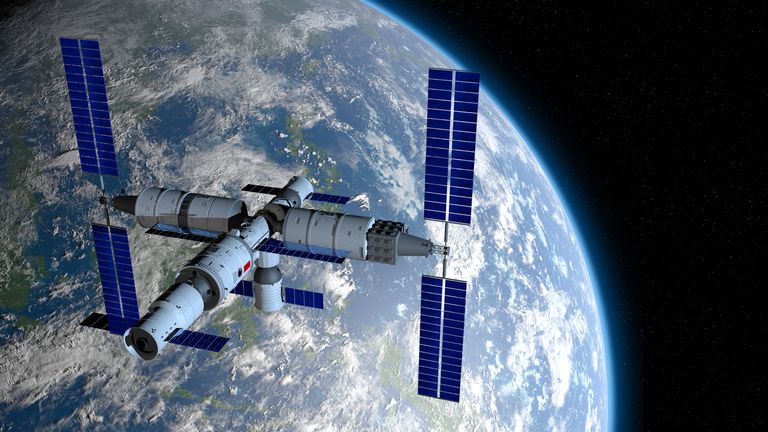 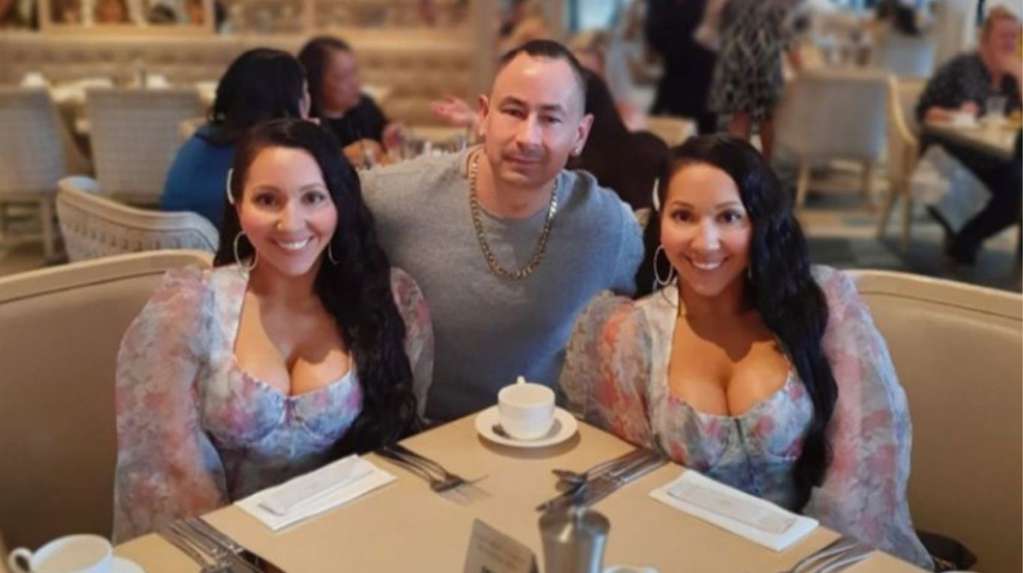 They are twins, share a boyfriend and dream of getting pregnant at the same time 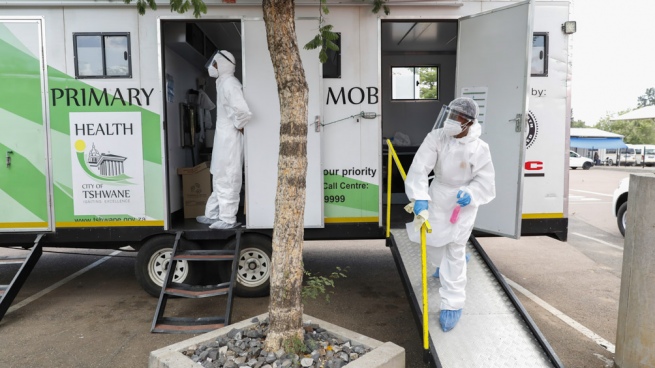