Within the framework of the global alert for the resurgence of COVID-19 in Europe, which is registering numbers of infections even higher than the beginning of the pandemic and its possible replication in Latin America, at least 70 cities in the state of Sao Paulo in Brazil have already anticipated worst case scenario and jointly announced the suspension of the Carnival 2022 celebrations.

In this way, this will be the second consecutive year that the mass festival will be suspended in the main points such as Botucatu, Sorocaba, Poá or Suzano, according to the Brazilian portal G1.

“It was unanimously decided that cities will not hold the carnival out of respect for the victims of COVID-19 and for fear of a new wave of the coronavirus“, remarked the mayor of the city of Guariba, Celso Romano, municipality in which the meeting of the twelve localities was held to discuss the issue.

For their part, in Sao Paulo the authorities determined a schedule, while in other towns such as Recife, Salvador, Rio de Janeiro or Belo Horizonte the creation of a specialized committee is being analyzed.

Although the occupancy rate in hospitals did not increase and infections have been decreasing for several months, the municipal authorities analyzed the possible outbreak of Covid-19 as occurred in Europe. Added to this is the economic crisis that various Brazilian cities are going through due to the consequences of the pandemic that prevents them from facing the investment of starting the carnival.

Along these lines, the São Paulo State Secretariat for Regional Development pointed out that cities can decide whether or not to celebrate the event, without the obligation to inform the state administration.

In the last 24 hours, Brazil registered 10,312 new infections and 284 deaths from COVID-19, according to the figures released this Tuesday by the Government. Meanwhile, the country accumulates 22,030,182 cases and 613,066 deaths since the beginning of the pandemic, according to the recent epidemiological bulletin from the Ministry of Health.

The average number of cases in the last week had a slight increase of up to 9,214 daily infections, which exceed the 8,330 of the weekly period of the last Saturday. While the average of daily deaths in the last week, this Tuesday stood at 227, above the 195 deaths on Saturday, according to the National Council of Health Secretaries (Conass).

Brazil is one of the three countries most affected by the COVID-19 pandemic, like the United States and India, and has a mortality rate of 292 deaths per 100,000 inhabitants and an implication of 10,483 people infected to the same extent. Currently, only 61.7 percent of the population is immunized with the complete two-dose schedule or with a single application. 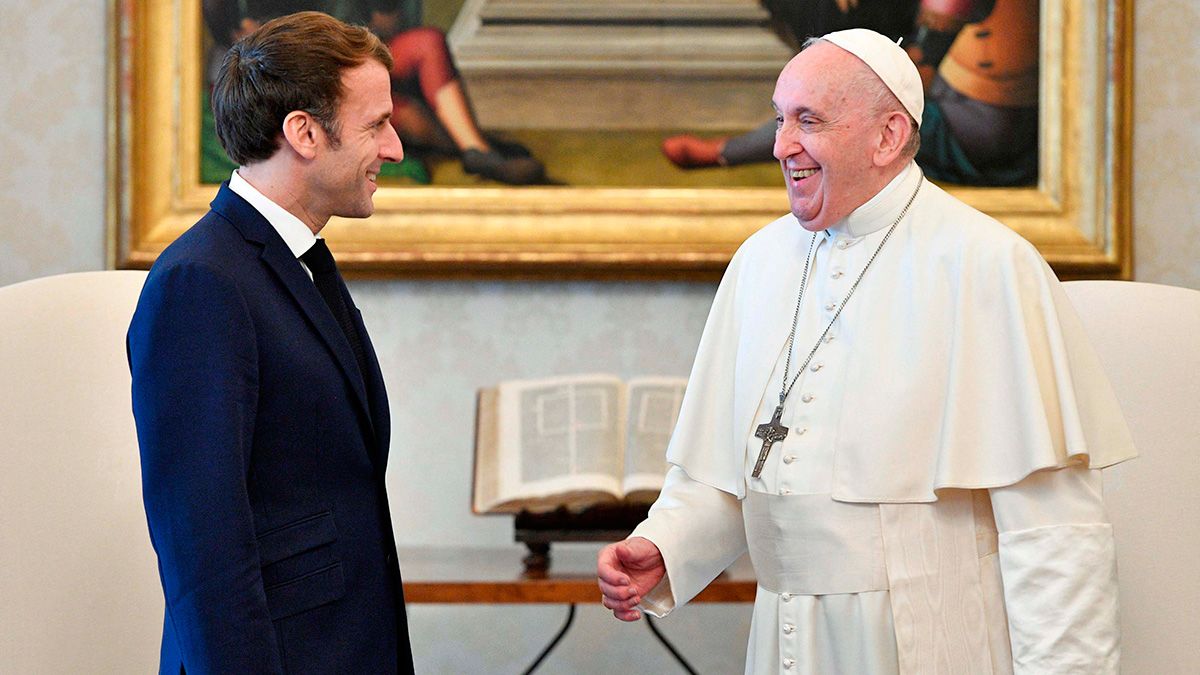 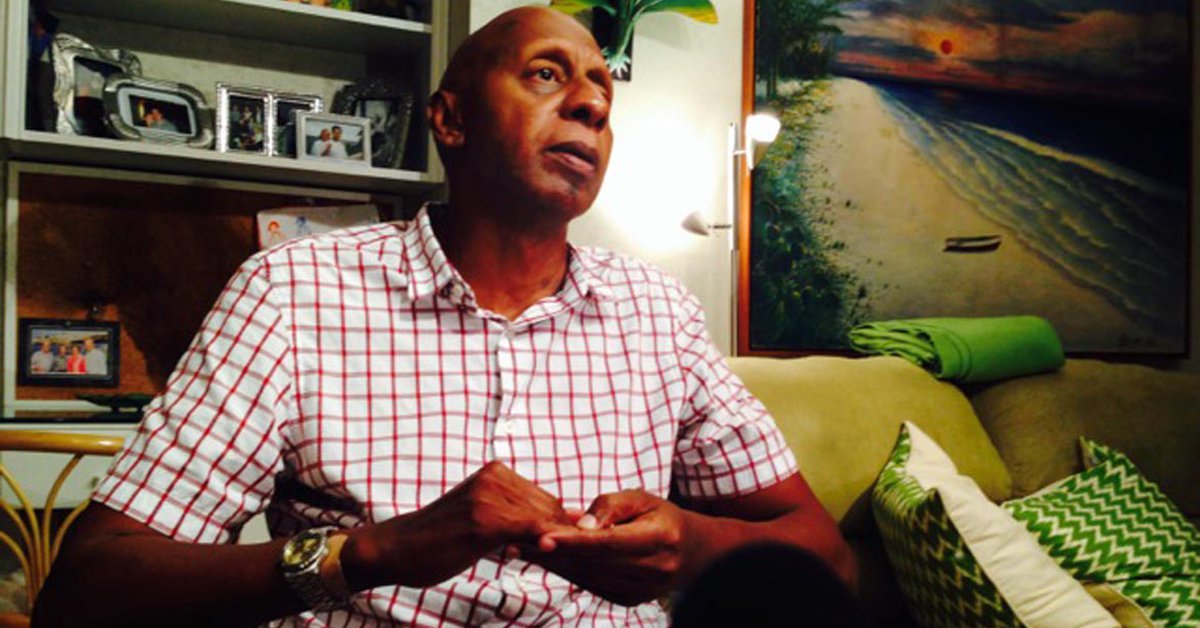 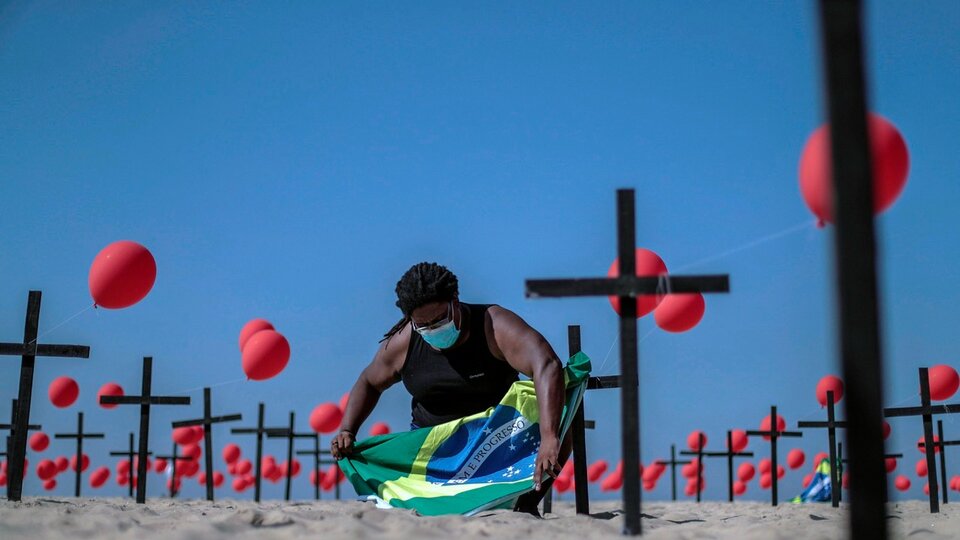 The world exceeded five million deaths from coronavirus | A third of that devastating figure is accumulated between the United States, Brazil and India 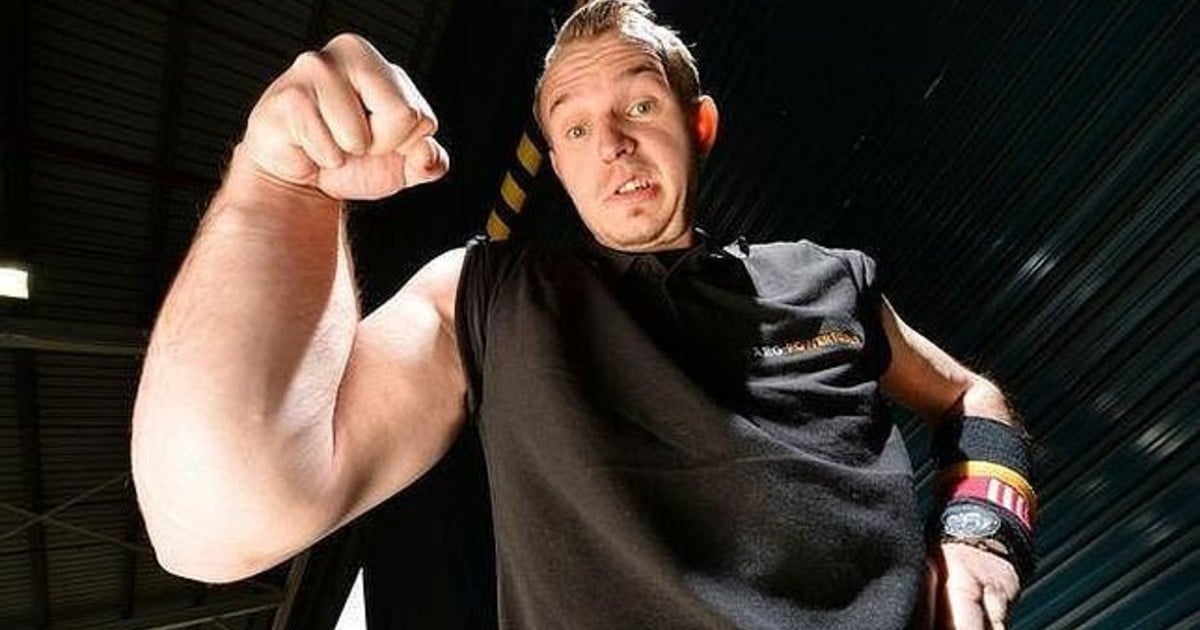 the history of the German “Hellboy”