As a consequence of the reappearance of coronavirus cases in our country, the guards of public and private hospitals are going through an overflow situation due to the demand for consultations or swabs. As if this were not enough, The personnel of these health centers are not exempt from the wave of infections due to the circulation of the Omicron variant in our country and they must also comply with the corresponding isolation. Something that, without a doubt, has a direct impact on the operation of the health system.

For their part, emergency medical services and home medicine are also juggling to respond to such demand. In the last hours, the Federation of Chambers of Medical Emergencies and Home Medicine (FEM) through a statement, reported that “From December 20 to date, incoming calls to emergency, emergency and home health care companies have increased ‘exponentially’ generating ‘tension’ in the system and ‘discomfort’ among patients “. 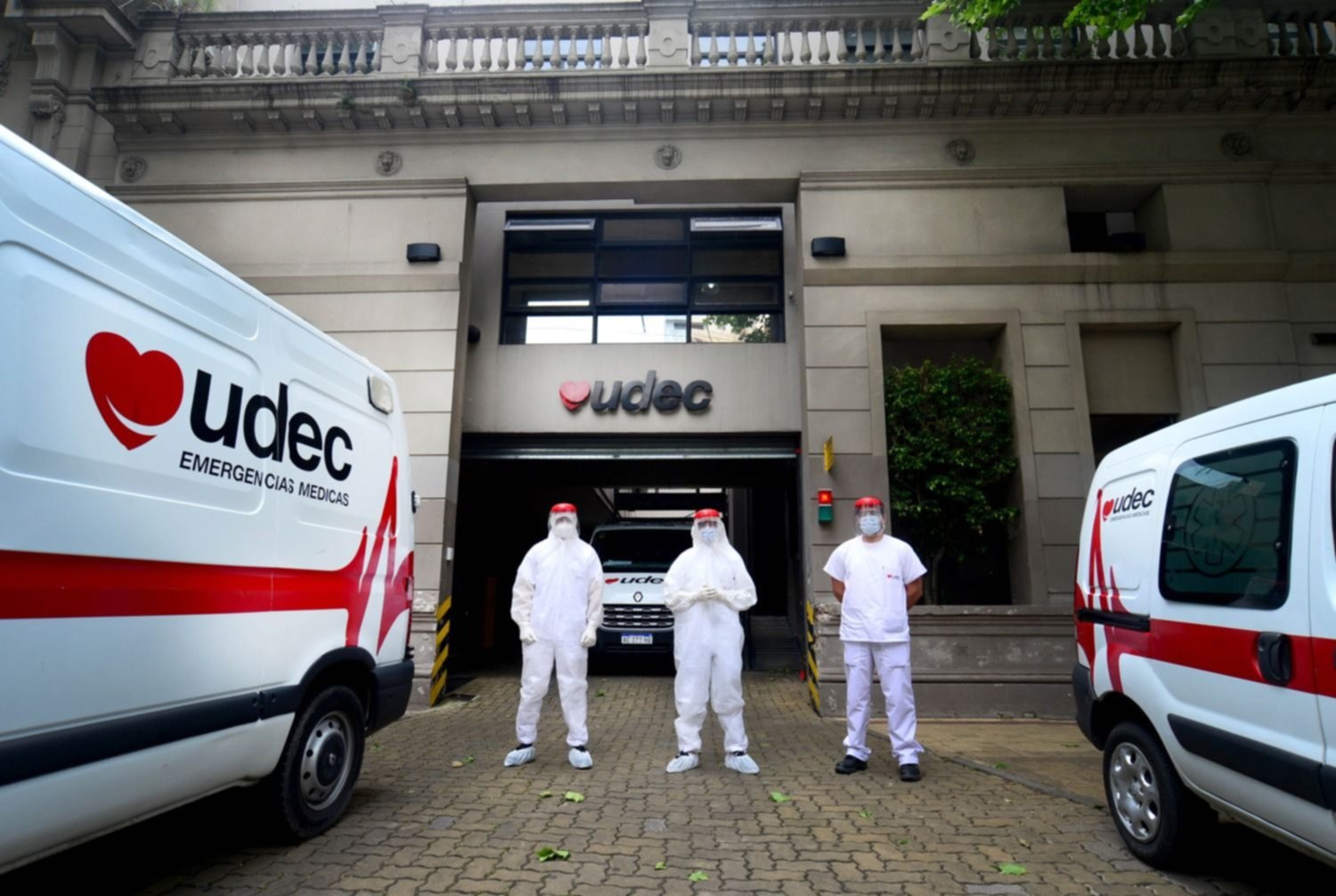 “It has been a tremendous explosion of cases, there were almost 110 thousand throughout the country and we are not exempt from what is happening. The point is that the number of exits was multiplied by 100. We did 60 and now we are doing 600, the problem with that is that you do not have the human resources to supply so much demand “, he told 0221.com.ar the Medical Director of UDEC, Guillermo Oscos. In that sense, he remarked: “The workers tell me they are exhausted. They have to deal with people’s reaction, even when you tell them there is a delay. They tell you that they pay but this is not a question of money, it is a question that the resource does not exist “.

Regarding the number of mobiles available to cover such demand, he indicated that they usually work with six or seven but “currently we only have four”. “There are no staff to complete the other three. We must supply all this demand with those four and we keep one for serious cases such as heart or lung diseases. Sometimes it has nothing to do with COVID-19 but you have to attend to them”, He indicated.

At the same time, Oscos pointed out that “the human resources that work in companies, both in operational and administrative terms, get sick like the rest.” “You have a bottleneck and you have to make phone calls, delay … we had almost 24 hours of delay for cases that are not serious. For serious cases we have an armed structure to be able to attend them“, Held. 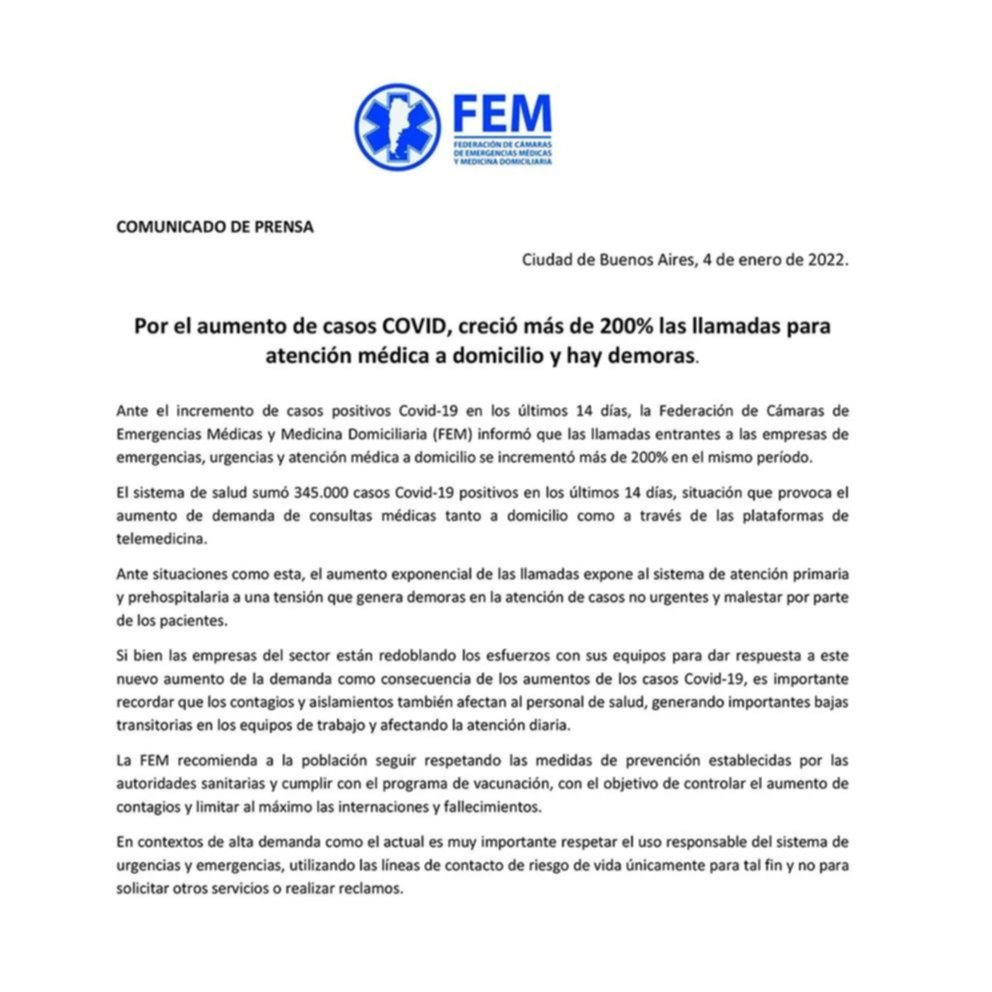 He also clarified that since the beginning of the pandemic, they have implemented a system to differentiate between severe and moderate cases. “That allows you to tell the person to calm down and we are handling many consultations via video call, through our telemedicine system. We use all the resources and elements that we have at our disposal to respond to this demand ”, he explained.

For his part, the Medical Director of SUM SA, Dr. Guillermo Sergio Rolón, was consulted about this peak cases and told 0221.com.ar that “we have a 60% increase in consultations for what is this time of year, for us from mid-December to March is the low season because there are no schools and people go on vacation.” “Work always tends to drop, this year it exploded. Especially after the New Year’s Eve parties and people who return from a trip ”he added.

Regarding how SUM’s health personnel are affected, the emergentologist explained that “we have had close contacts but we did not have personnel who have been infected at home. Usually they are because of family ties. We have all the staff vaccinated, that helped us a lot”, He declared.

In addition, he stressed that the new provisions of the national government were important to reduce the days of isolation in the event that a person is in close contact with a positive case of coronavirus. “When we had close contact it did not go down from 10 to 14 days and now we go down to 5 days, with the new protocols. That really helps a lot. People also learned to take care of themselves ”, he argued. And he completed: “We also divided the staff and decided not to have very long guards because if we have to isolate a group of people, we do not have to isolate the entire guard. A paramedic and a driver had to be isolated from an ambulance, but not the entire unit. We are with all the units complete and in operation. We have reinforced with the home medical visit because there are not so many requirements for UTIM ambulances ”, he remarked. 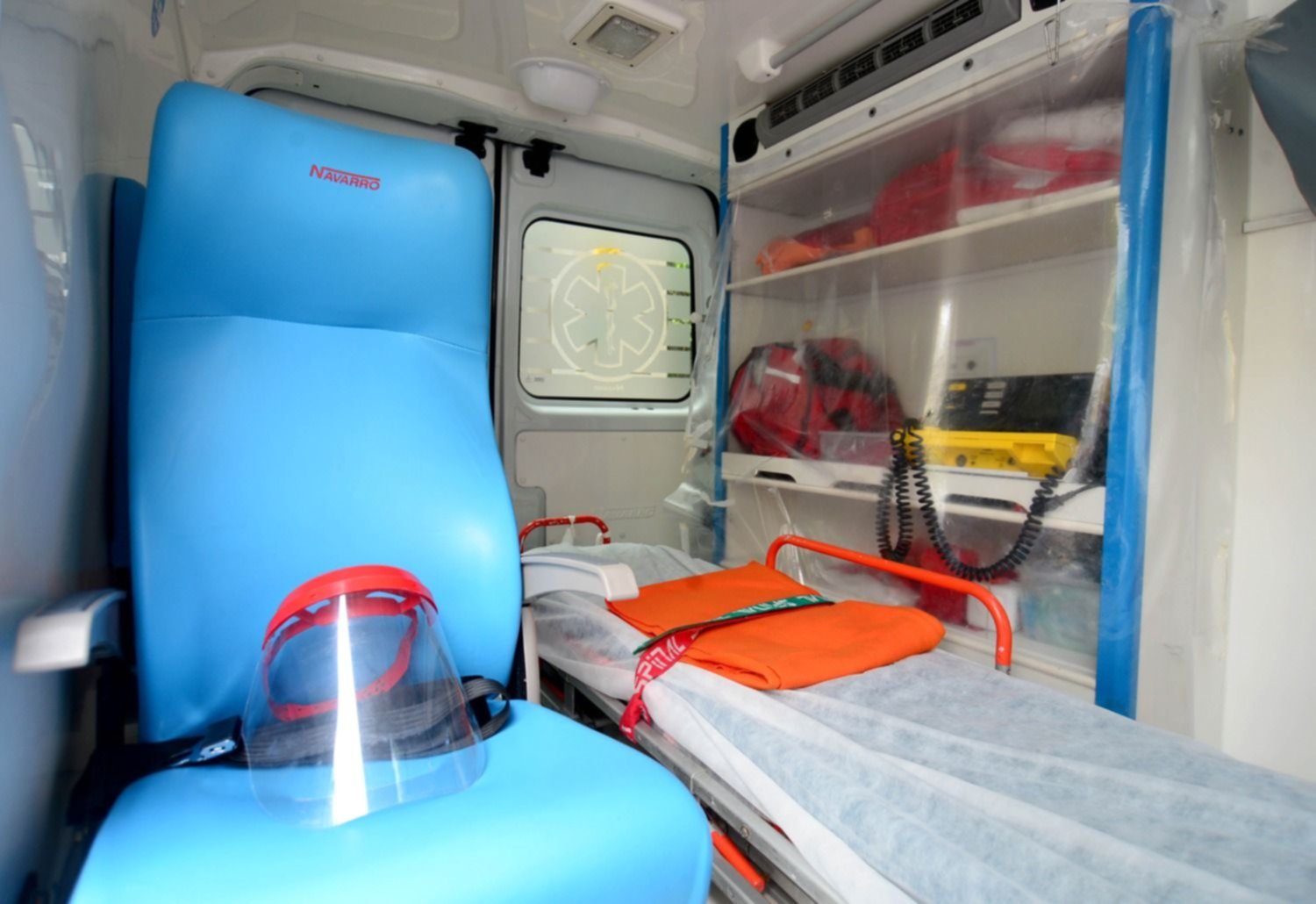 On the other hand, Rolón highlighted the work that all health personnel are doing throughout the pandemic and in particular at this time of year. “We are working more than we expected because this wave has exceeded what the previous ones were in terms of number of cases, we are in record numbers with 110,300. Thank God the cases are mild, that is, it is not happening to us like in the previous waves where we had a very important bottleneck because they were serious or moderately severe patients, and that required hospitalization and we had ICU beds or floors of La Plata clinics totally collapsed”, He told this portal. 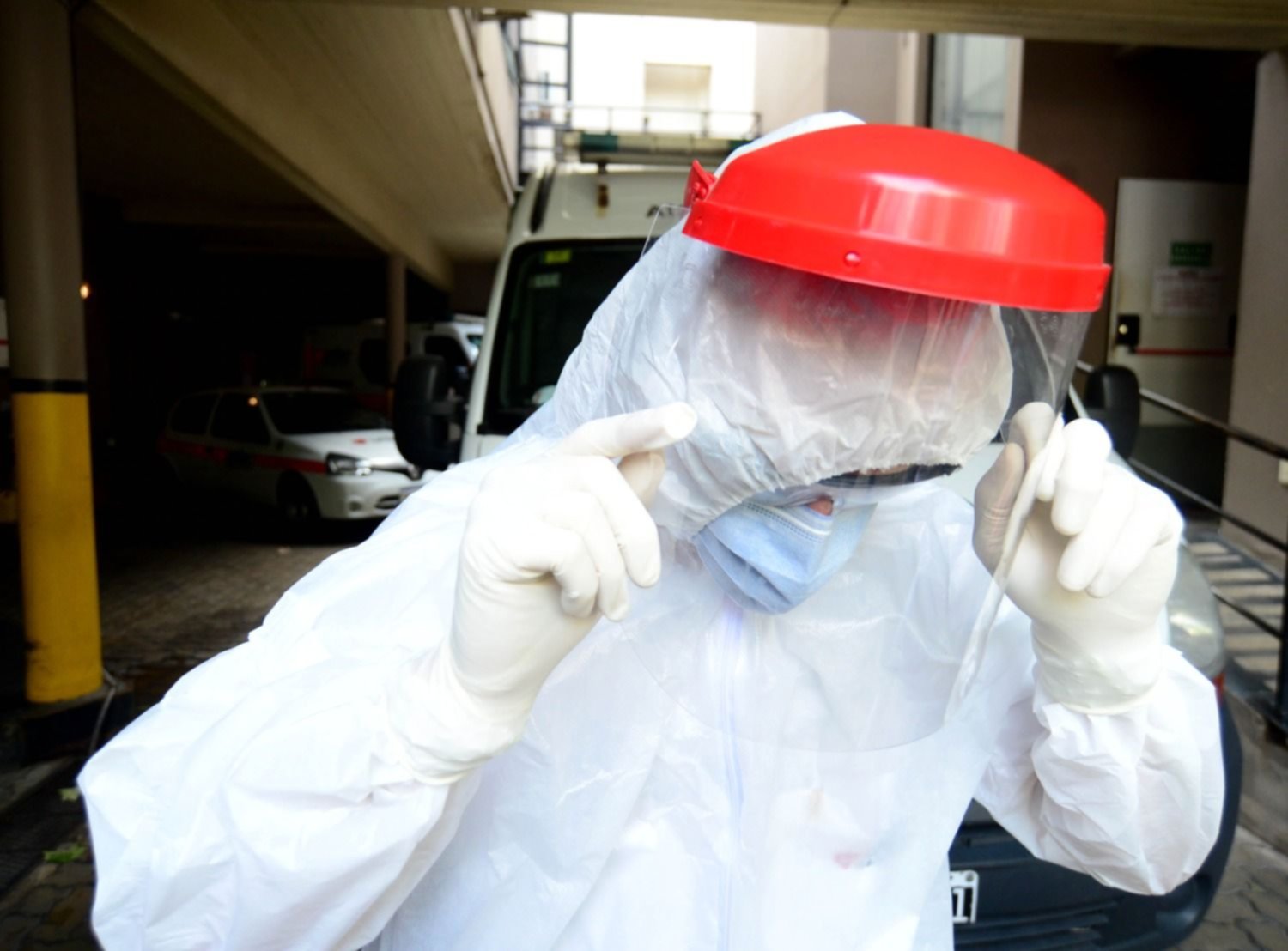 And he referred to the symptoms that most COVID-19 patients who registered in recent days present. “Most of the cases that we are attending are colds in the upper tract, sore throat and there is no affectation at the pulmonary level. There is a small compromise but that does not mean that you cannot compromise. It’s not like before it was all respiratory distress. This is for the Omicron variant”, He concluded. 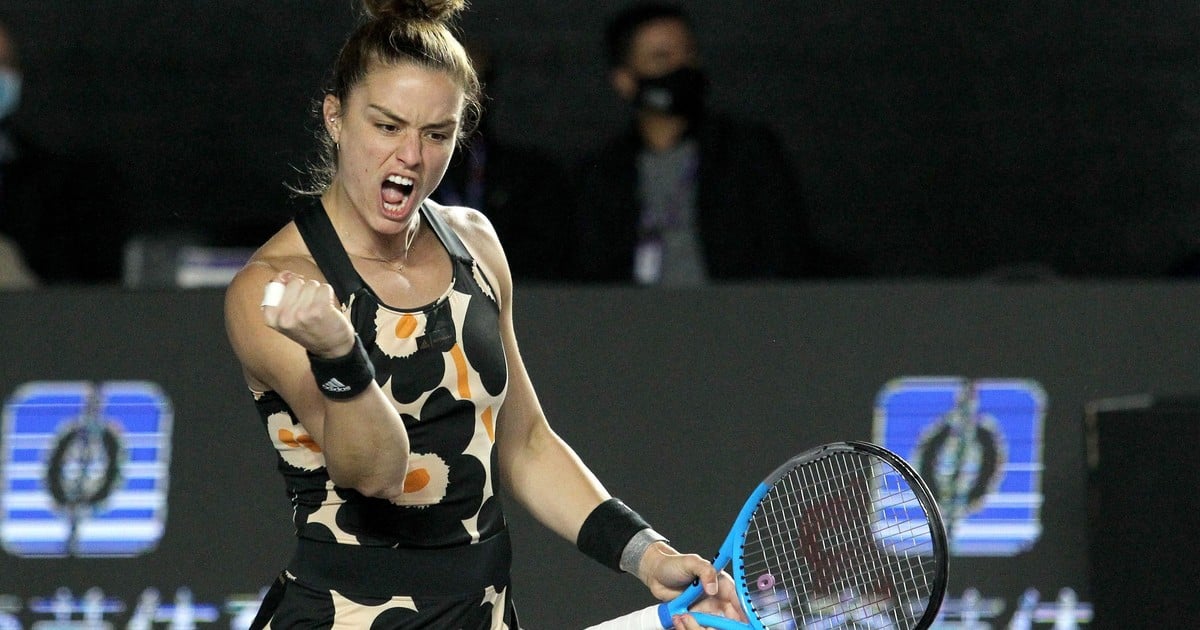 This is the intense training of a Top 10 tennis player 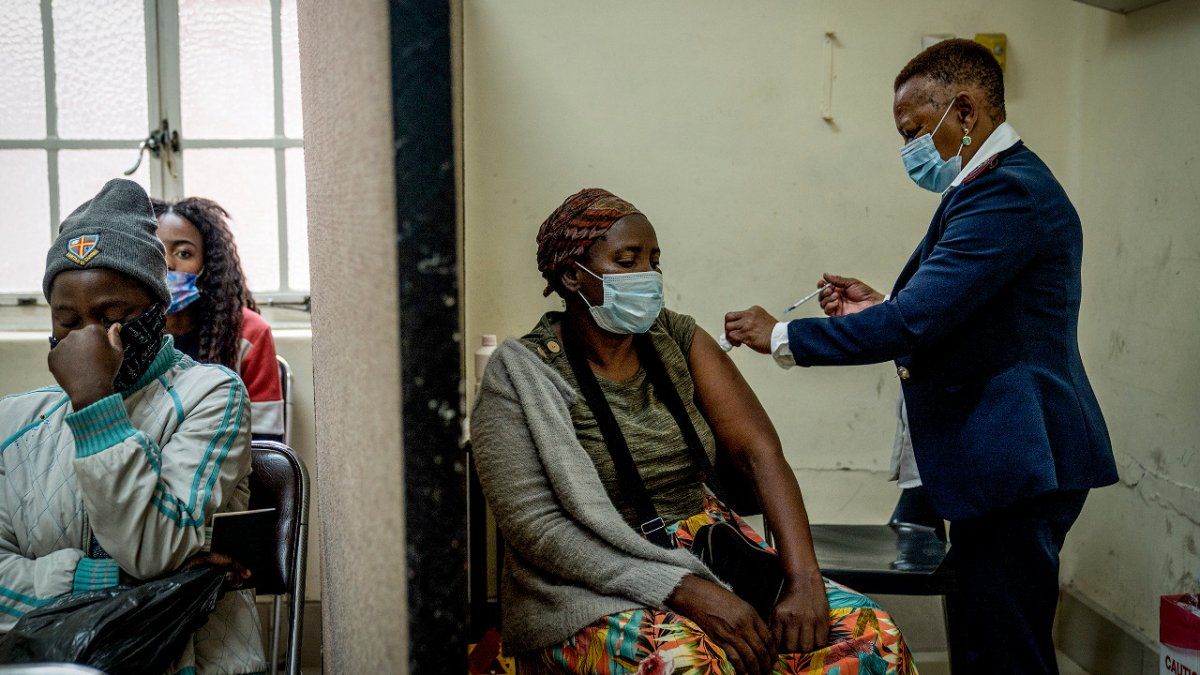