Europe turned on alerts for the outbreaks of coronavirus cases in recent weeks, on a continent in which Germany exceeds 100,000 deaths from covid-19 and sets another record for infections.

The Robert Koch Institute of the federal government indicated this Thursday that more than 100,000 people (110,119) died from covid-19 in that country since the beginning of the pandemic, after accounting for 351 new deaths in the last 24 hours. It is the fifth country in Europe to surpass that mark after the United Kingdom, France, Russia and Italy.

In addition, 75,961 new infections were registered, a new daily record for the first economy in the euro zone to experience an unprecedented rebound.

The incidence in the last seven days reached a maximum peak of 419.7 infections per 100,000 inhabitants and the health authorities fear the saturation of the system.

The health situation will be one of the main challenges for the new government coalition announced yesterday between Social Democrats, Greens and Liberals, which will take over the leadership of the country in December.

Several regions reinstated tough restrictions to contain the fourth wave of the coronavirus, the most serious in the country, which has a vaccination rate of 69 percent, lower than that of other European countries.

Scholz warned that Germany should study a possible “extension” of the obligation to be vaccinated, currently in force in the army and in health and care facilities.

For its part, The French government announced this Thursday a booster vaccination campaign for those over 18 years of age, which will be applied five months after the last injection, although he ruled out resorting to new confinements and a curfew despite the worsening of the pandemic.

The vaccination of children between 5 and 11 years old, however, has not yet been implemented, despite the fact that the European Medicines Agency (EMA) approved this Thursday the Pfizer vaccine for that age group, but “if it were taken the decision will not begin before the beginning of 2022, “French Health Minister Olivier Véran explained at a press conference.

What will once again be mandatory will be the use of chinstraps inside any public place, while the validity of the negative covid-19 tests will be a maximum of 24 hours, instead of the current 72 hours.

The current wave of coronavirus, the fifth in France since the beginning of the global pandemic, “is incontestably stronger, longer (….) than this summer,” said the minister, adding that it can be faced. ” without resorting to the most coercive measures, or the early closure of shops or the imposition of restrictions on movement “.

The booster dose of coronavirus vaccines was already authorized in France for those over 65, people at risk and health personnel.

In turn, the Polish Ministry of Health reported the death of 497 people from covid in the last 24 hours and 28,128 new infections, while the Executive anticipated the imminent return of restrictions in hotels and public places.

Polish Health Minister Adam Niedzielski, who made the data public, stressed that they are very similar to the previous day (460 deaths and 28,380 new infections) and spoke about the arrival “at the peak of the fourth wave.”

“The numbers are constantly increasing because, compared to the previous week, they are higher, although the percentage increase is relatively low, about 15 percent more than last week. Everything indicates that this week or next we will reach the peak of this wave, “said the minister.

The Polish health authorities estimate that the critical moment of the pandemic during this fourth wave will arrive in the next few days. and it will last one or two weeks, during which time around 40,000 new cases will be registered daily.

In recent days, the Polish Deputy Minister of Health, Waldemar Kraska, anticipated that it is “practically inevitable” that restrictions will be imposed again throughout the country. Although the scope of these measures is not yet known, he stated that they will include a reduction in the allowed capacity in shops, hotel establishments and closed public places and that they will come into force at the beginning of December.

Currently, in Poland, 75 per cent occupancy of the seats in cinemas, theaters and shows is allowed indoors and a capacity of one person for every 10 square meters of surface in bars, restaurants and shops.

In addition, it is advisable to maintain a safety distance of one and a half meters between people and the use of a mask is mandatory in public transport and closed public places.

Regarding the situation of internees, 19,087 people remain hospitalized with covid, of which 1,657 require ventilation. The occupancy of the beds equipped for covid patients is 80 percent and 73 percent of the available ventilators are in use.

Two weeks ago, the number of patients admitted for covid in the country, where only half of the population has received the full vaccination schedule, was 58 percent lower.

Despite the government’s efforts to encourage the population to get vaccinated, including with a state lottery that raffles cars and money among those who receive the puncture, anti-vaccine groups proliferate and vandalism has occurred against vaccination centers.

To date, more than 3.4 million covid infections have been registered in Poland and 81,688 deaths have been certified. 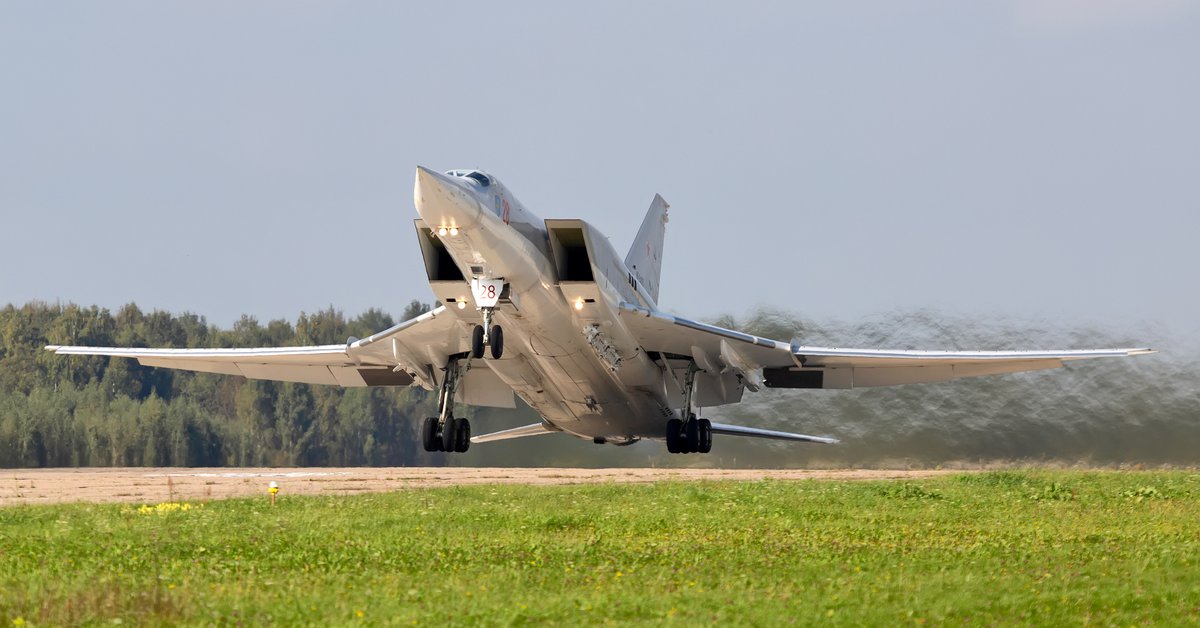 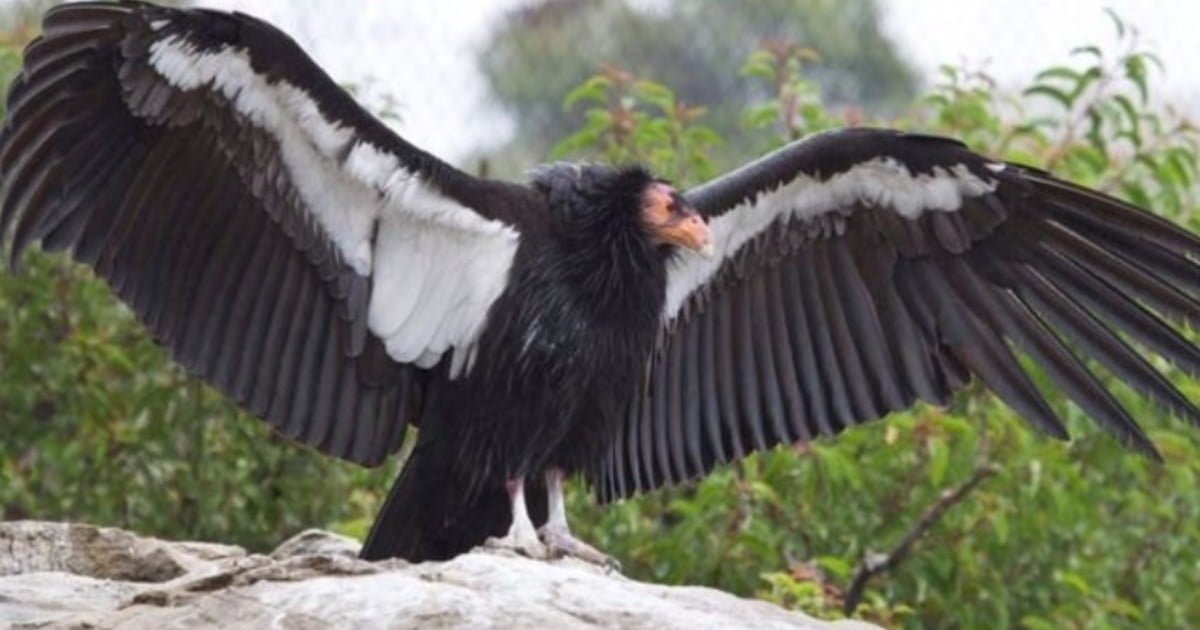 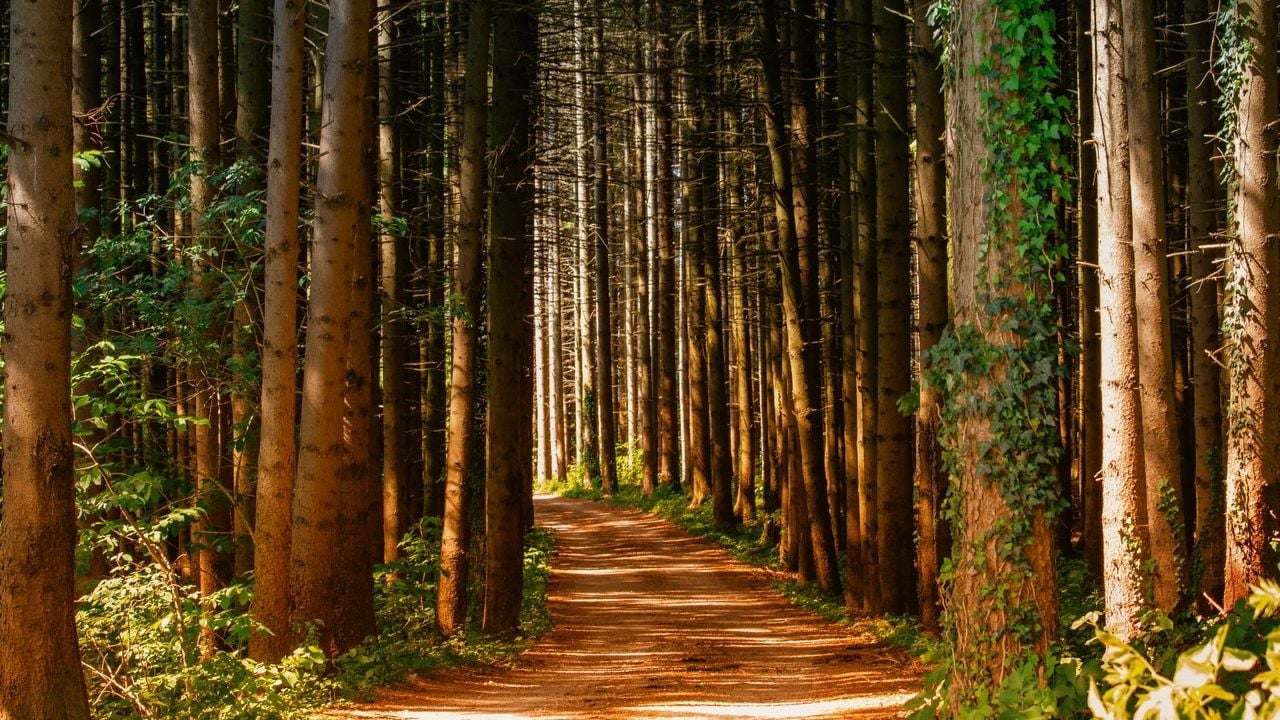 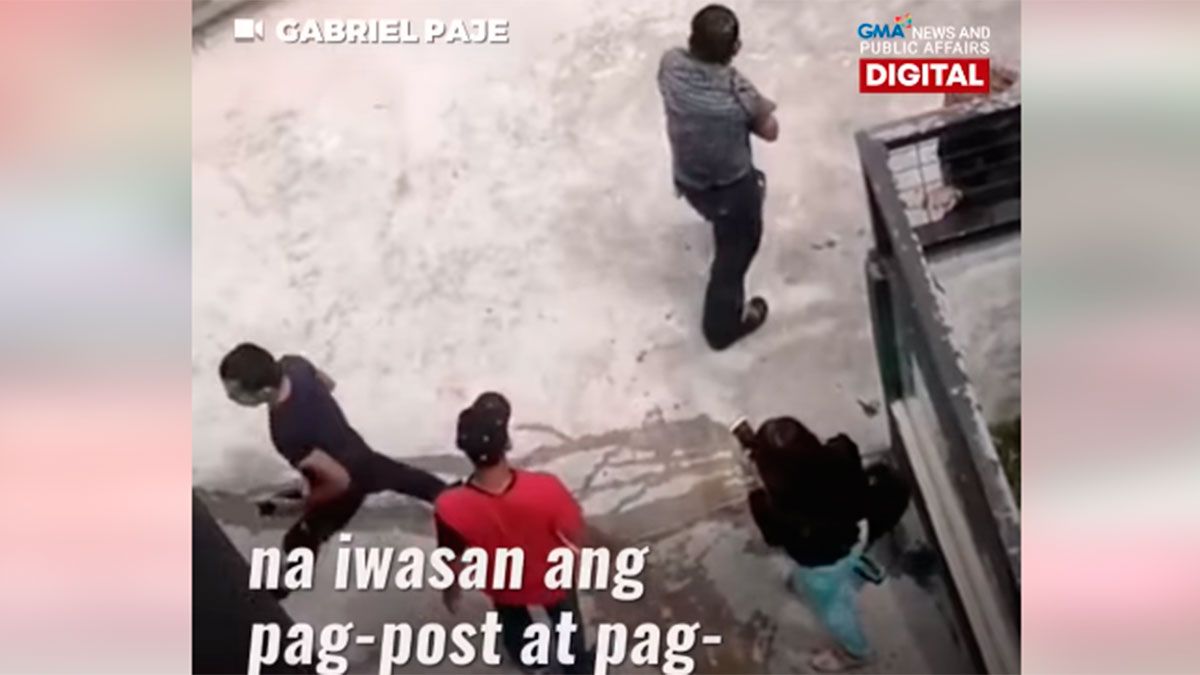