Samsung’s best mobile photography for 2022, uncovered: this will be the cameras of the Galaxy S22 Ultra according to the popular ‘leaker’ @UniverseIce.

Already almost 90% of the year 2021 fulfilled, Samsung continues to leak details of its next flagship to control a media machinery that already follows them with great interest, even more so since they began to teach us their new Galaxy S22 in renders quite realistic or even prototypes.

Most media, leakers, and mobile industry experts have already speculated with the design of the photographic system of the new Galaxy S22, which should retain lines very similar to the outgoing generation in the most basic models, with only a significant change in a version ‘Ultra’ that will use the entire heritage of the Galaxy Note family, now extinct but very alive in the imagination of Samsung fans.

The cameras of the Galaxy S22 Ultra, integrated into the body of the smartphone according to the latest leaks.

And now that we know that the prototypes handled by Samsung engineers are abandoning the oversized humps to better integrate the sensors into the body of the device, directly on the rear glass and individually, The popular leaker @UniverseIce, surely the most prolific in hits around Samsung, gives us the specifications of all sensors of a Galaxy S22 Ultra that will once again bet on superlative photography.

In fact, as the colleagues of xda-developers told us, the South Korean giant you do not plan to modify your roadmap too much on the hardware part, so presumably it will bet on improvements at the software level, including a camera app with greater capabilities, new filters and AI, as well as news at the image processing level.

Regarding the sensors, it should be four again and present the following specifications, which as you will see are similar to the current Galaxy S21 Ultra:

According to the sources, there will be Sony’s brand new sensors on both telephoto lenses, but the 12 megapixel ultra-wide angle will not vary, nor will the Samsung ISOCELL HM3 with 108 megapixels, which will receive specific improvements on the sensor, but without completely modifying its design.

The zoom capabilities will also be the same, with 3 and 10x optical, although the results should improve considerably with the new sensors and post-processing improvements.

Regarding the presentation of the terminal, it has been John prosser, another of the usual informants of the Samsung ecosystem, the one who has talked about an Unpacked 2022 for February 6, with the launch date of these new Samsung Galaxy S22 set for February 18.

A realistic recreation of the Samsung Galaxy S22 Ultra, in three attractive colors. 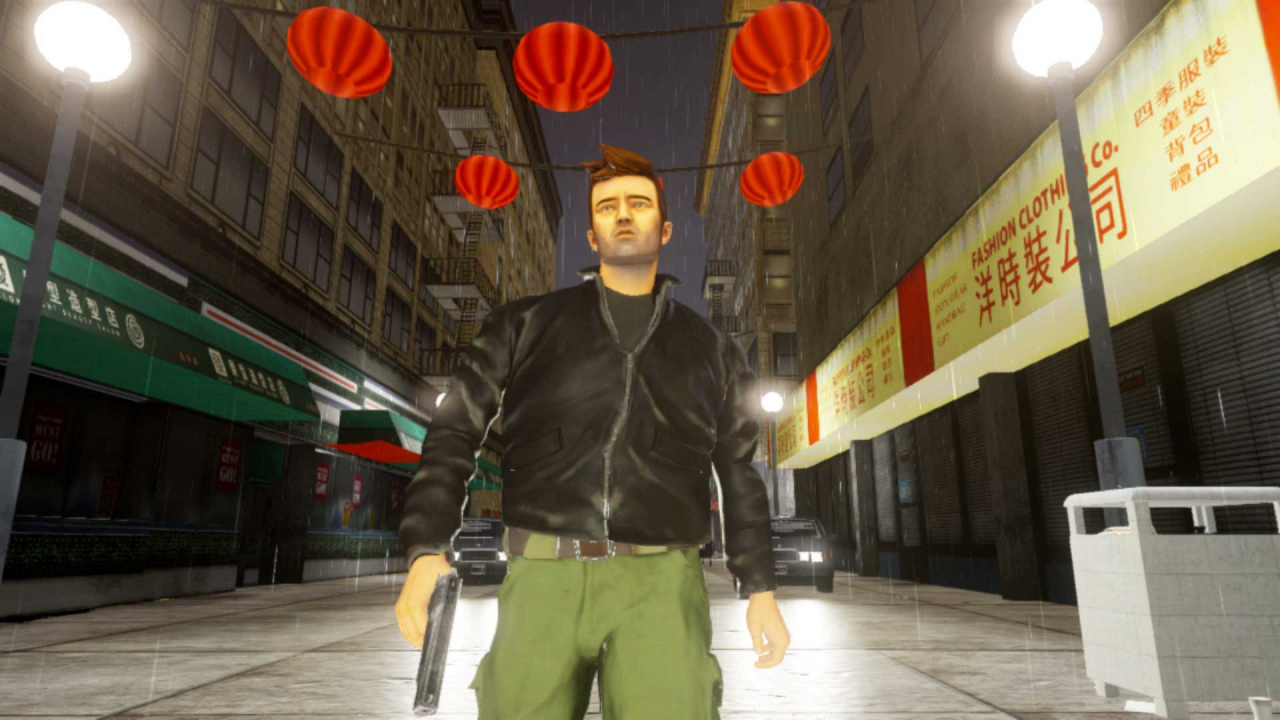 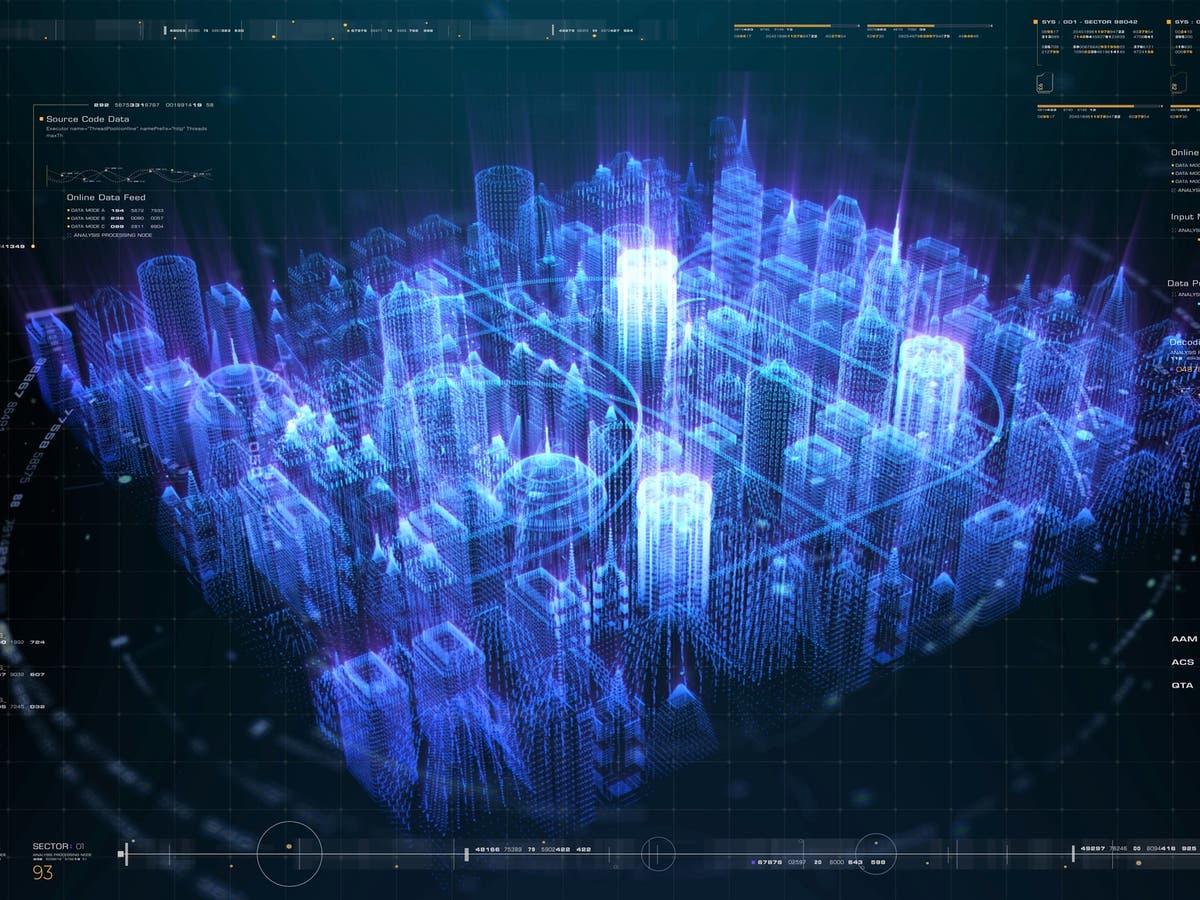 Android 12: Alerts users if they are spying on them through the camera or microphone Do you have a Samsung mobile? The brand has just updated one of its most used applications with new functions