Several teams of the Formula 1 they already have their minds set on the next season and one of them is Alpine. The French team has been working for a long time with an eye on 2022 and in the last hours made a decision that will directly impact the future of the Spanish rider Fernando Alonso.

According to AutoHebdo, the CEO of Alpine Cars, Laurent Rossi, has decided to appoint the American as the new team director Otmar Szafnauer, a decision that is already beginning to make noise because the current general director of Aston Martin already had differences with the Asturian.

Last year, Szafnauer He was very critical of Alonso when he participated in the youth tests in Abu Dhabi. “I was surprised that they let Fernando participate. The rules are quite clear. It is a test for young drivers and a two-time world champion who is almost 40 years old for me is not a young driver,” he said at the time.

With this in mind, the decision of Alpine surprises everyone in Formula 1 and reinforces rumors that the French team does not have a Fernando Alonso in his plans for the 2022 season. 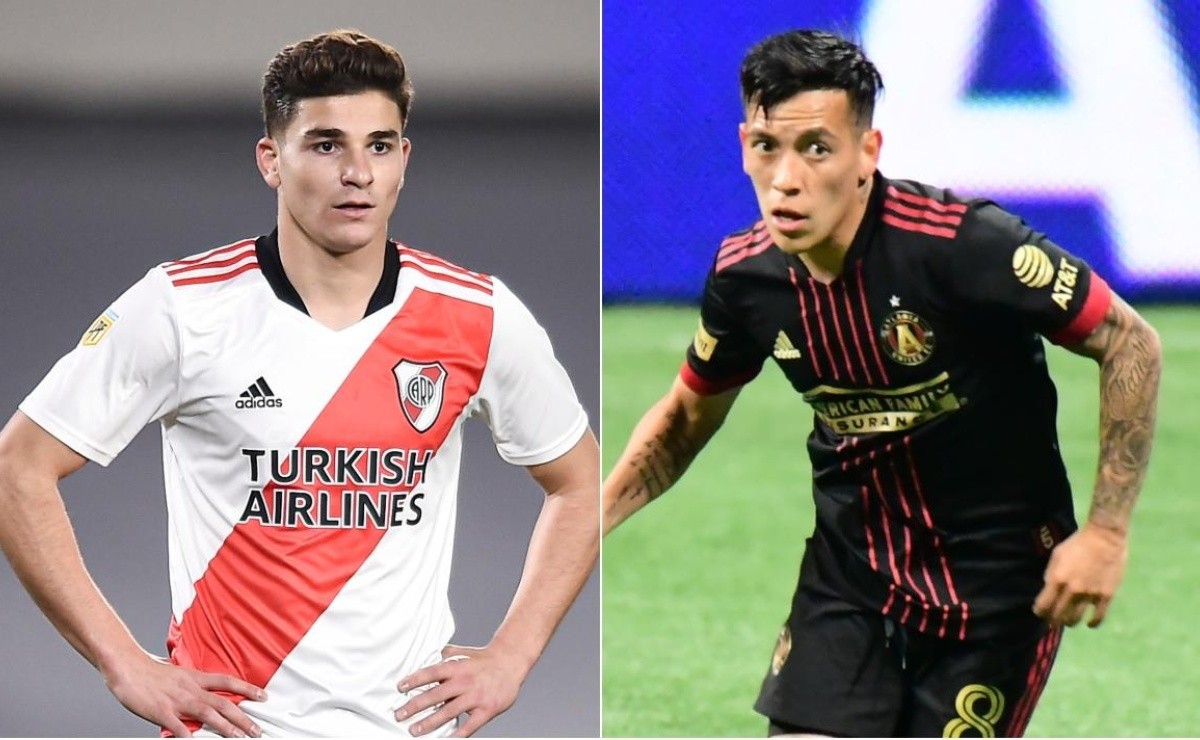 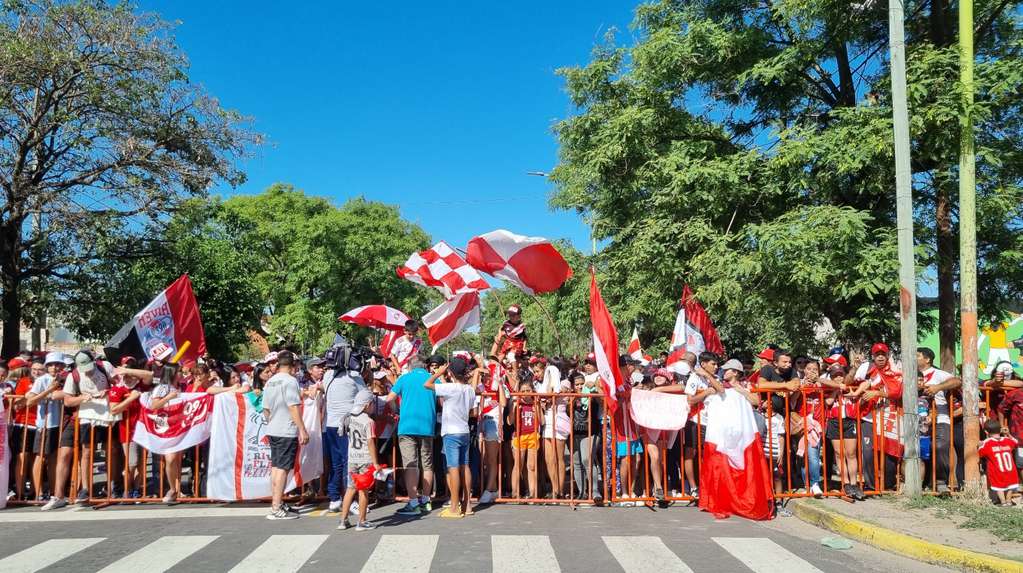 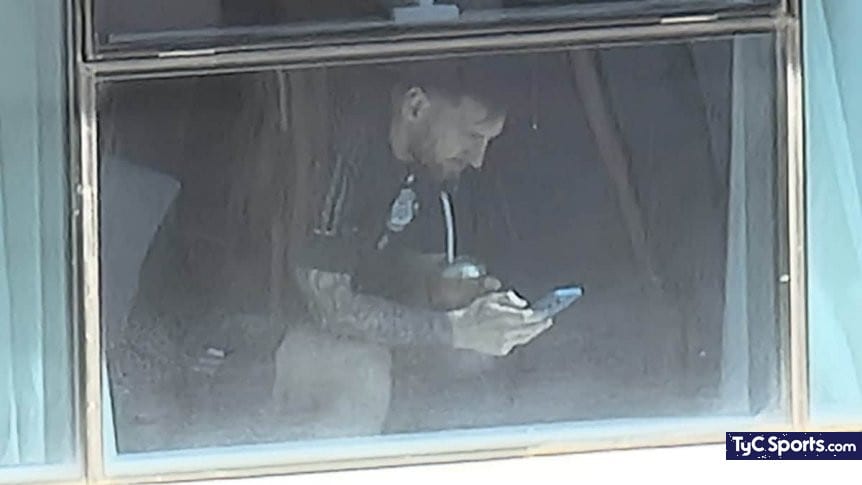 Uruguay vs. Argentina: the particular image of Messi in the concentration 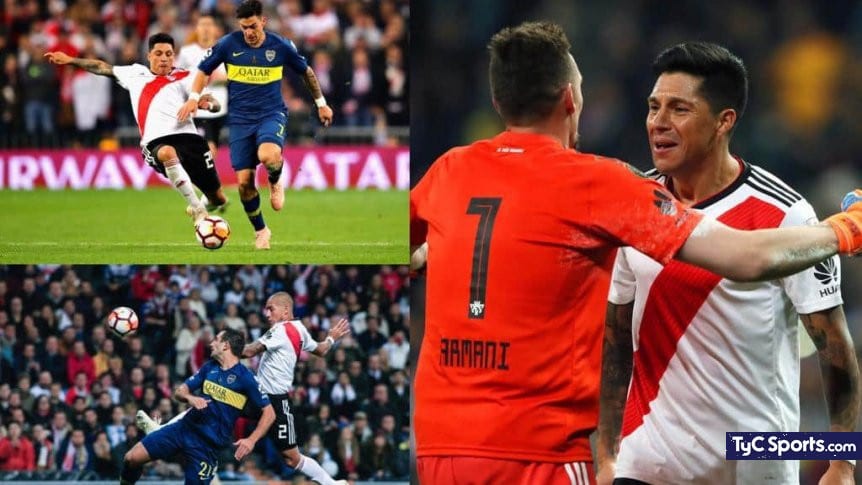