Amancio Ortega is the founder of the Inditex group, an important Spanish textile company that owns brands such as Zara and Bershka.

It was recently revealed that Marta Ortega, daughter of Amancio Ortega, who is a Spanish billionaire founder of Inditex, would assume the presidency of the textile empire, in a change of era for the Spanish group that owns world-renowned brands such as Zara.

Through a statement, Inditex reported this Tuesday that “The Board of Directors of Inditex, at the initiative of its president Pablo Isla and its founder Amancio Ortega (…) has approved the appointment of Marta Ortega Pérez as President of the Group ”.

The daughter of Amancio Ortega, a businessman who, according to the American magazine specialized in financial matters Forbes, owns a fortune of USD 77.6 billion, He is 37 years old, and will replace Pablo Isla, who had been appointed president of Inditex by Amancio in 2011. The group specified that the heiress will assume her duties after being approved by vote by the shareholders, as of April 1, 2022.

The Spanish company did not explain the departure of Island, who is someone close to Amancio Ortega, and according to the statement, it was indicated only as a “generational change”, and the change occurs “at the initiative” of Isla himself and Amancio Ortega.

It was recently announced that Marta Ortega, daughter of Amancio Ortega, would take the reins of the presidency of Inditex. REUTERS / Eloy Alonso / File Photo

Marta Ortega, who was born on January 10, 1984, and who is also the daughter of the second wife of Amancio, Flora PérezIn the last 15 years, she has held various positions of responsibility in the group created by her father, and was considered his natural heir.

In an interview given last August to Wall Street Journal, the woman declared that “I will always be where the company needs me”, which fueled speculation about the future of the group. He added that “I would like to be close to the product, it is what my father has always done.”

The designation of the daughter of Amancio Ortega is part of a broad reorganization in the leadership of Inditex, which created a “Management Committee, made up of executives from different corporate and business areas, and with a long history in the group,” according to the statement that released the news.

For its part, Oscar Garcia Maceiras He will be the one who supports Marta Ortega. García Maceiras is appointed CEO of Inditex “with immediate effect”. The latter began working in the group last March, after having extensive experience in the banking sector.

Pablo Isla pointed out that with this renewal, “the time has come to address this new stage” of Inditex, and thanked Amancio Ortega for the trust and support given.

The statement also quoted Marta, who stated that “I have always said that I would dedicate my life to developing my parents’ legacy, looking to the future but learning from the past and serving the company. I have lived this company since my childhood and I have learned from all the great professionals I have worked with during the last 15 years ”, he mentioned.

Inditex was founded by Amancio Ortega, who is the son of a man who was a railroad worker, and started in the world of work at age 13, as a shirt salesman. Inditex is the first mass fashion group in the world, ahead of the Swedish H&M.

The company is present on the five continents of the world, and grouped eight major fashion brands such as Zara, Stradivarius, Bershka or Massimo Dutti, in addition to having 6,500 stores located, often in the main commercial arteries of the world.

The group’s success led to its founder becoming a billionaire, who is often considered the father of so-called fast-fashion.

Ortega is also considered the wealthiest man in Spain, and compared to the fortune of Carlos Slim, the richest person in Mexico, surpasses it by USD 21,670 million, because the Mexican has accumulated a fortune of USD 55,930 millionaccording to the latest list of millionaires from Forbes.

Carlos Slim or Amancio Ortega: which millionaire has the greatest fortune
Who is the Spanish businessman who unseated Carlos Slim in the top ten millionaires
Zara’s owner invests heavily in properties in the US

Bitcoin: the shocking prediction of a crypto entrepreneur 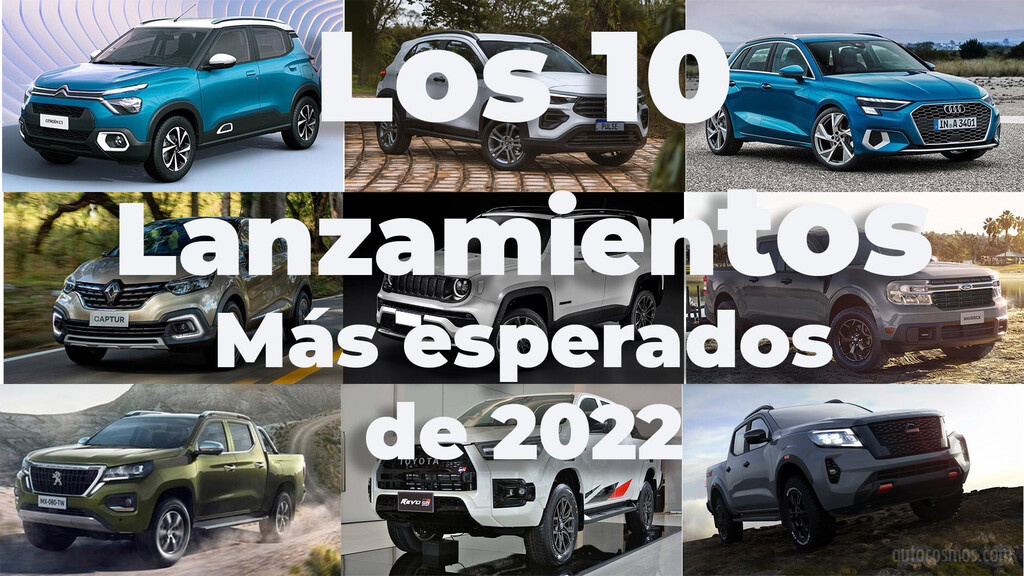 The 10 most anticipated automotive launches in Argentina of 2022