A human being goes through different types of phobias that can have to do with animals, confinements, heights or other types, but there is one that has to do with driving a car, and although it is hard to believe it is more common than it seems.

It’s about the amaxophobia, which comes from the Greek‘amaxa’ “car”) and (‘phobia’ “fear”) and is the intense and sustained fear of driving vehicles that manifests itself in a permanent restlessness, before and / or during driving, which generates in the driver a strong mental and physical discomfort, leading him, many times, to a total inhibition to drive .

It’s a anxiety disorder, similar to that experienced with other types of phobia and it is suffered by men and women of all ages, although the percentage is slightly higher among the latter.

Sometimes, that intense fear appears and settles after some lived event, such as not having passed the driving test, or by being criticized or questioned in their capacity by their parents or significant others in their environment.

It can also arise in experienced drivers, even professionals, after having been involved in a traffic accident or when someone close to them suffered it. Other times, it is only triggered by great self-demand and perfectionism, or the Difficulty tolerating uncertainty.

When the problem sets in, the person suffers from cognitive symptoms in the form of recurring negative thoughts that dominate him, and that trigger strong unpleasant emotions, and in many cases, various physical ailments that can manifest as panic attacks.

The consequence is that people stop driving or do so under limited conditions, only they drive close to home, at low speed or with someone else. This situation reinforces their emotional distress with strong feelings of inferiority, sadness, anger and guilt. Despite this, the important thing is that there is therapy for amaxophobia and it can be overcome with professional help.

There are types of individual and / or group therapeutic help, and so far cognitive therapies, alone or in combination with others, are the most effective, since they focus on a cognitive restructuring that focuses on automatic negative thoughts so that, with different didactic resources, the affected person can be able to question them and exchange them for positive thoughts, combined this task, with gradual exposure to the dreaded situation.

As cognitive changes occur, they shrink until they disappear, the physical symptoms and negative emotions and driving the vehicle is assumed as a safe and pleasant activity, with limited risks, like all human activity, but which can be minimized by driving with self-confidence and with good training

What cope with this?

The question that appears on the scene is: How do I know if I am suffering from this type of phobia? which can be explained through symptoms. Anticipatory anxiety is expressed by physiological alterations such as: excessive sweating, shortness of breath, shortness of breath, chest pain and feeling the beating of a racing heart.

In addition, there are a series of manifestations in the behavioral sphere such as feeling an uncontrollable desire to leave the situation in a hurry to go in search of a safe haven.

This phobia is more common than it seems and has a significant number of people who suffer from it, according to data from health sources. According to the data that are handled and that were published in the new number of the Spanish magazine “Traffic and Road Safety”, 28% of drivers in that country suffer from this panic, which affects driving abilities regardless of gender, although it was found that it is more difficult for men to recognize it publicly.

However, out of 500 drivers who went to a rehabilitation center, 80% regained confidence in their abilities to get back in command of a steering wheel. 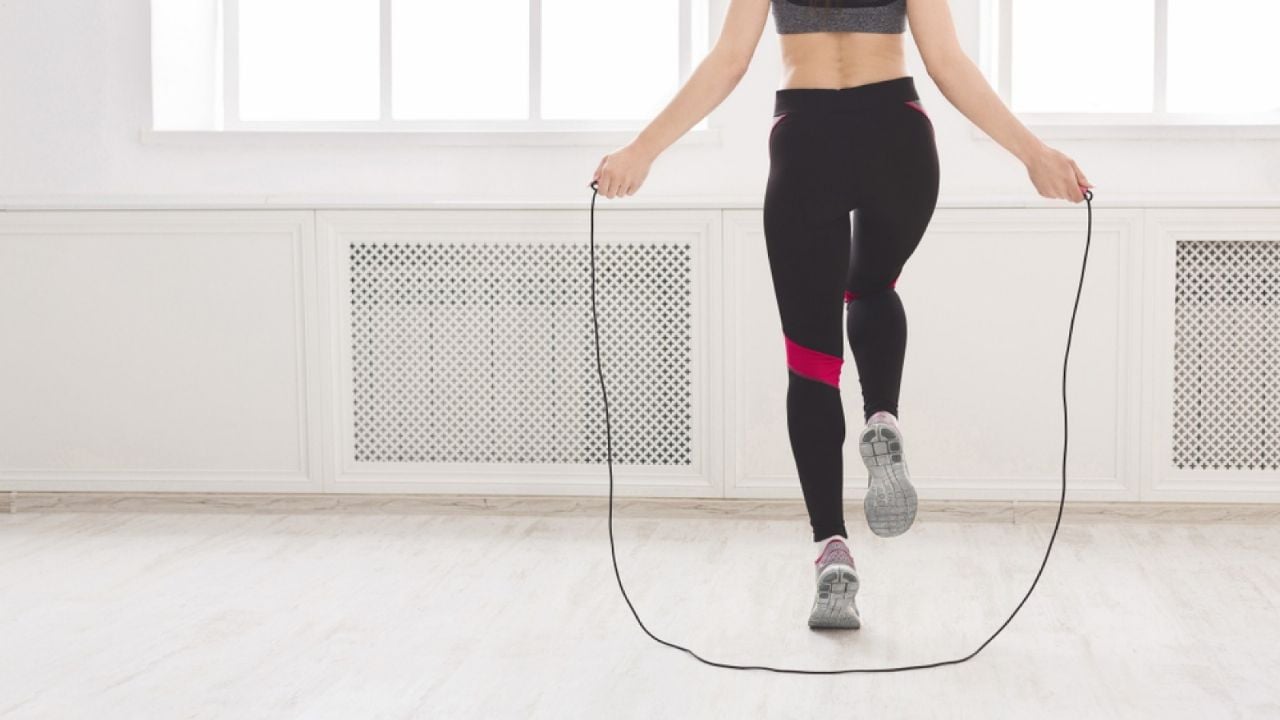 Fun and beneficial, what are the benefits of jumping rope 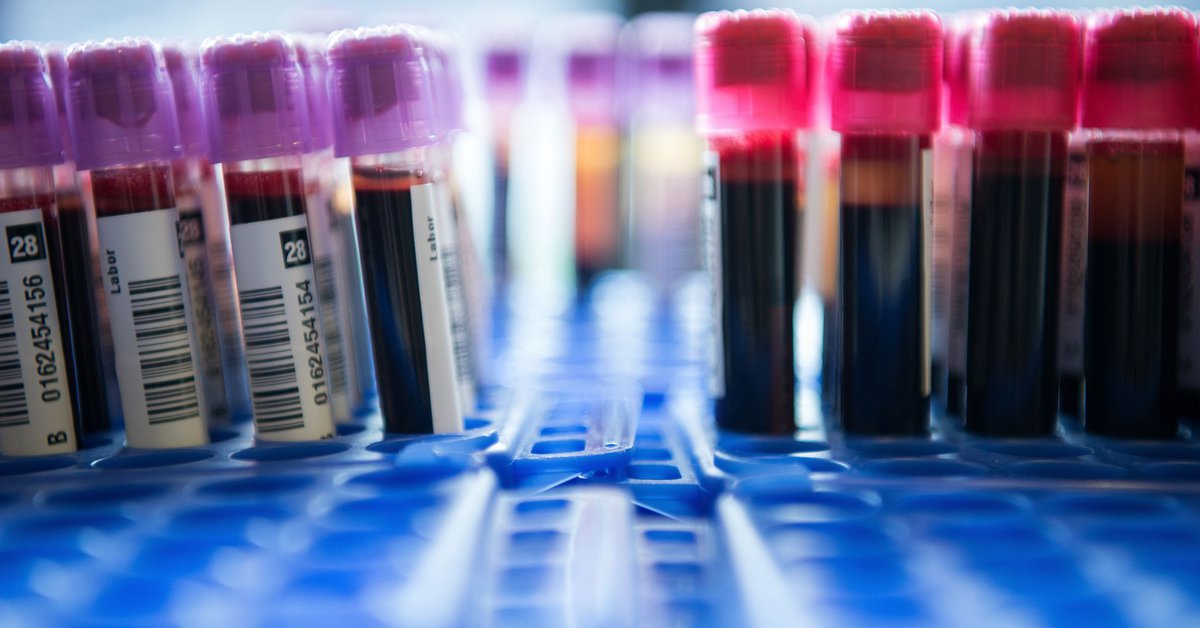 Just with a drop of blood: a promising test allows the early detection of 50 types of cancer 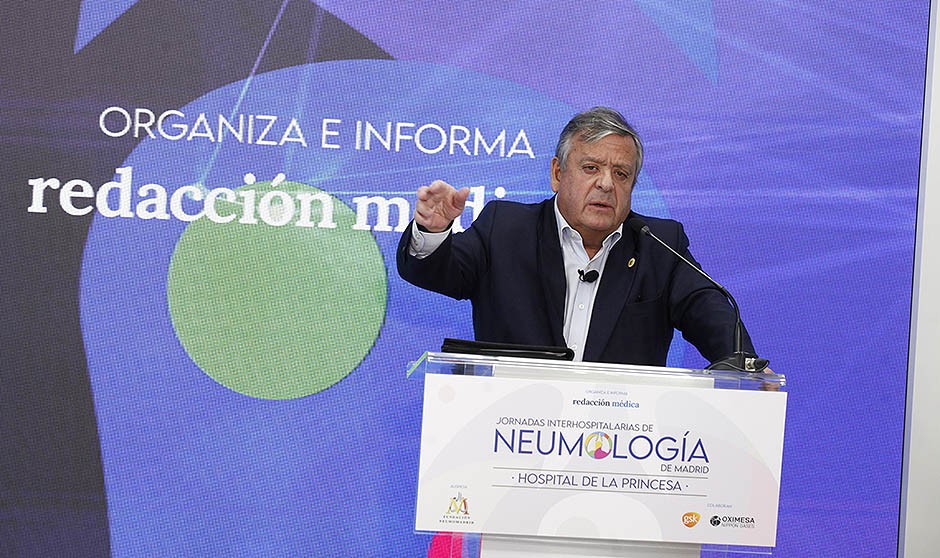