The results of the second quarter not only allowed us to find out the current affairs of AMD in financial terms but also some interesting details regarding the future products of the company. AMD CEO Lisa Su has personally confirmed the release of processors and graphics cards based on Zen 4 and RDNA 3 microarchitectures next year, and a slide from the report indicates the start of shipping AMD Instinct graphics accelerator on the next generation CDNA microarchitecture.

The AMD Instinct MI200 HPC accelerator is unique in that it will not only be based on the second generation of the cDNA microarchitecture but also in that it will receive multiple GPUs interconnected by the proprietary Infinity Fabric bus. In fact, this will be the first accelerator with MCM technology, since neither Intel nor NVIDIA have released their solutions using this technology yet.

At the moment, it is known that AMD Instinct MI200 will receive two graphics processors and 128 GB of HBM2e memory. The exact number of stream processors is still unknown, but 16384 are assumed. It will also receive significantly increased performance, more than twice, and support for new instructions. 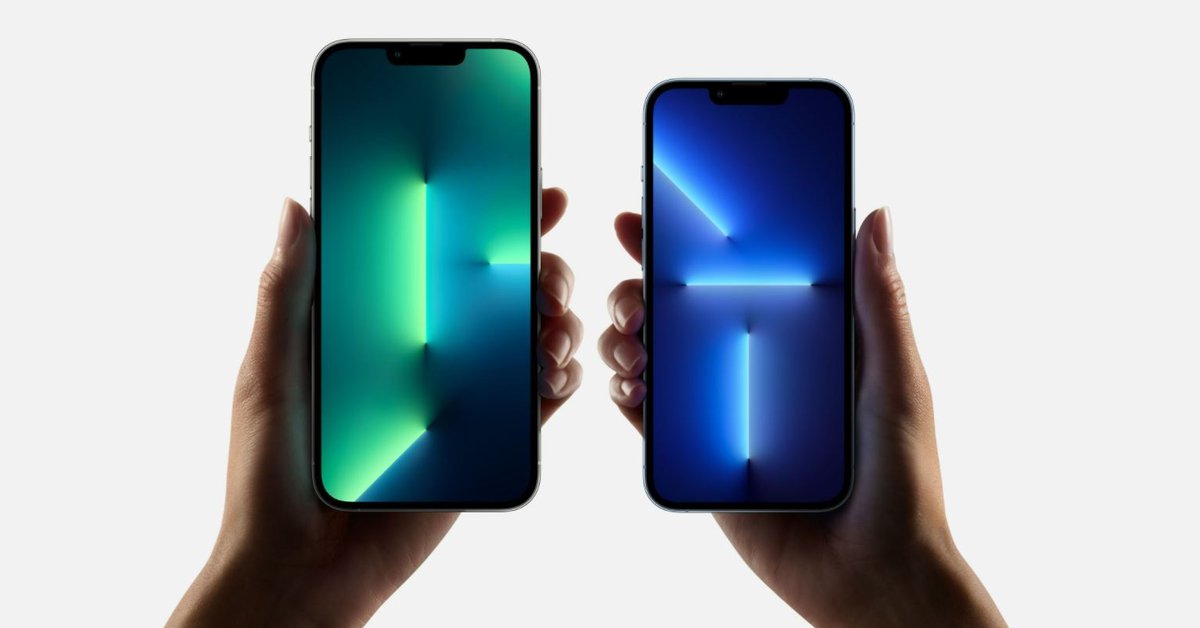 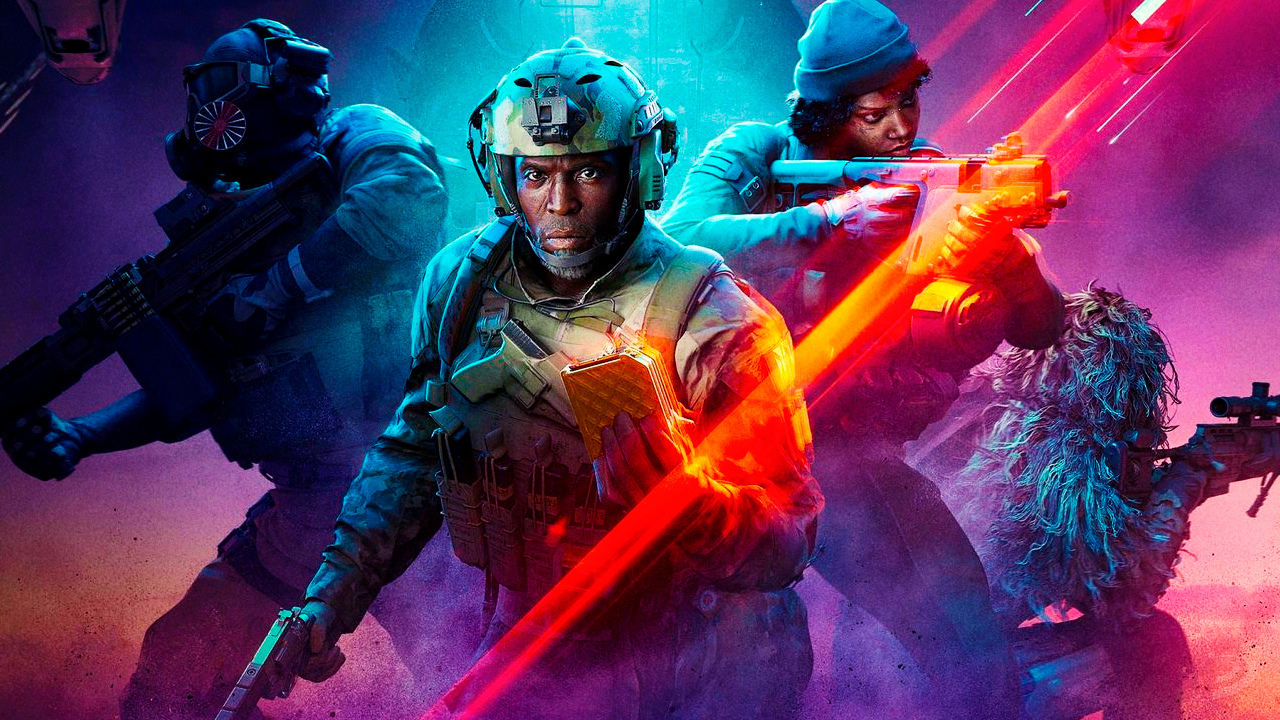 Battlefield 2042 players create “farms” to hunt users, and DICE looks for a way to stop it 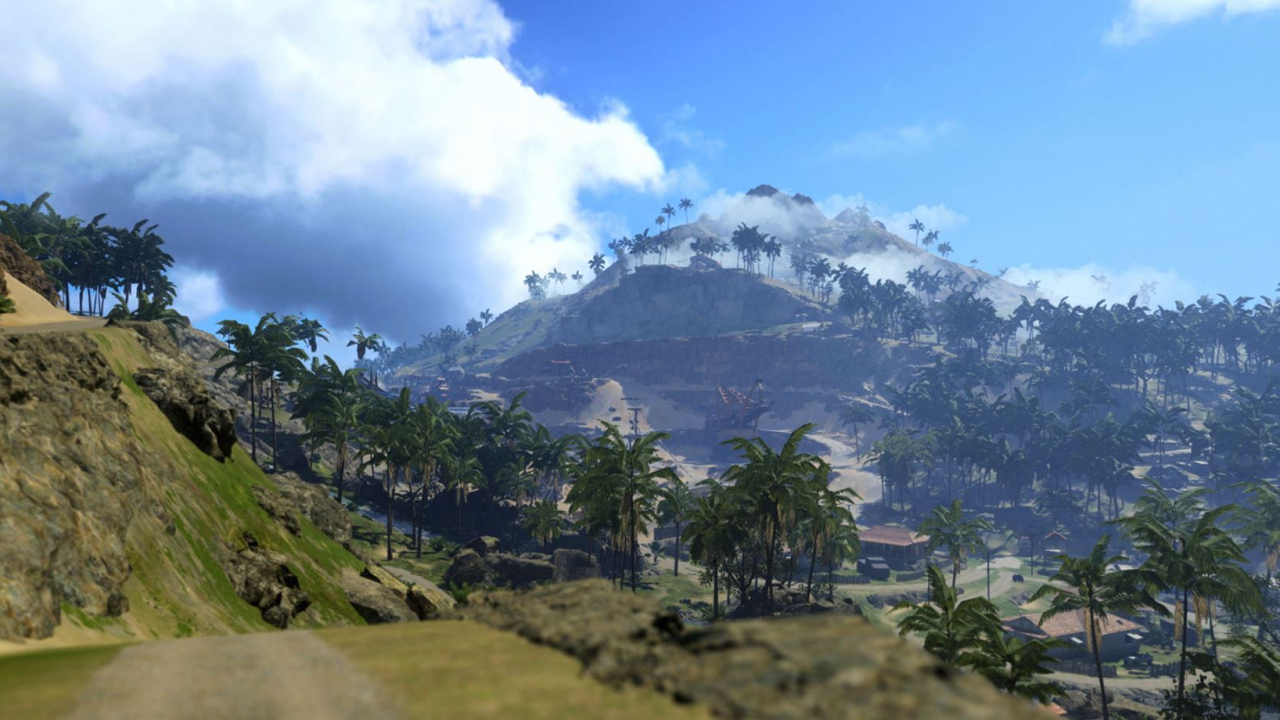 Caldera, the new Call of Duty Warzone map, is revealed thanks to a trick from Vanguard players 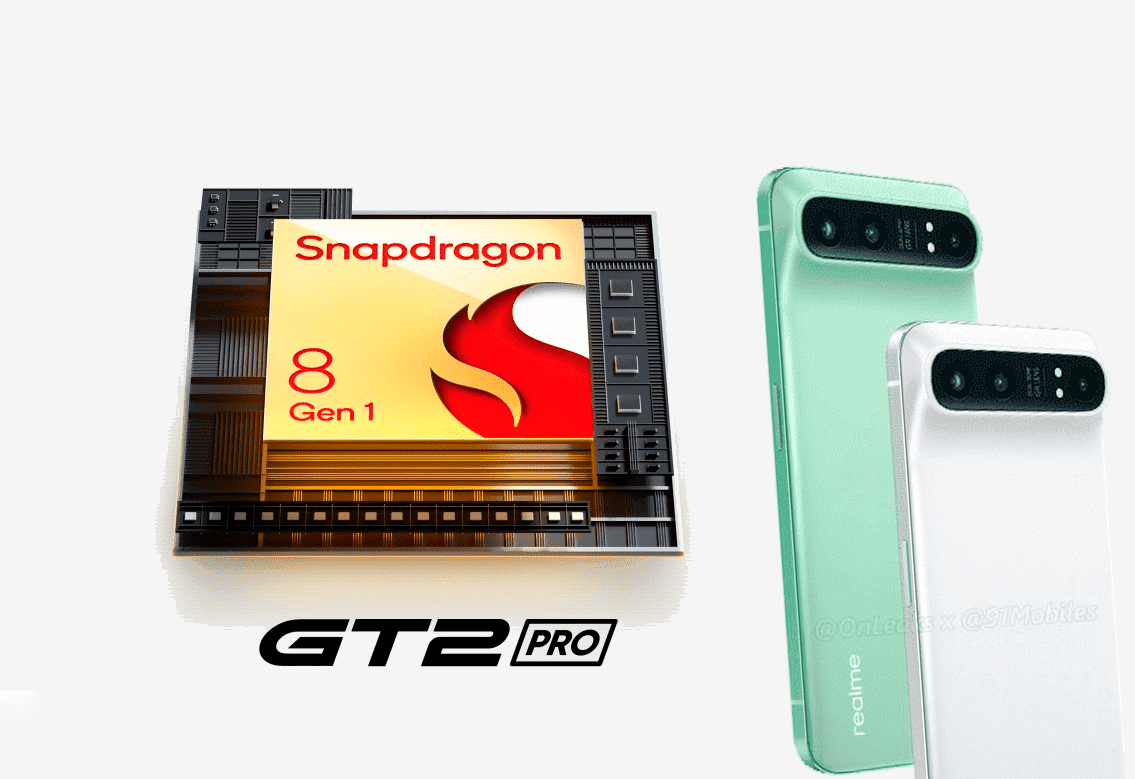