American actor George Clooney has publicly asked the media not to publish photos with his children, so as not to endanger them, reports AFP on Saturday.

The star of the movie “Ocean’s Eleven” states that his wife, Amal Clooney, is a lawyer specialized in defending human rights. As a result, she is facing potentially dangerous people, and the couple’s children could become targets, the actor claims.

“My wife’s job is to confront and prosecute terrorist organizations. We take every precaution to keep our family safe,” George Clooney said in an open letter to Variety and other publications.

“We can’t protect our children if any publication puts their faces on the front page,” the American actor writes.

George Clooney and Amal Clooney have twins, born in 2017.

George Clooney says he sent the letter “to the Daily Mail and other publications.” He explains that he had the idea for this letter after discovering on the internet photos with the son of the actress Billie Lourd, one year old. Billie Lourd is the daughter of Carrie Fisher, who played the role of Princess Leia in Star Wars.

“I’m a public figure and I accept photos, often intrusive, as part of the price I have to pay to do my job,” Clooney continues. “This is not the case with our children,” he insisted.

“We have never sold a photo with our children, we are not on social media and we never post pictures because it would endanger their lives,” said the Oscar-winning actor.

“We hope you agree that it is less important to sell advertising than to prevent innocent children from being targeted,” Clooney said. 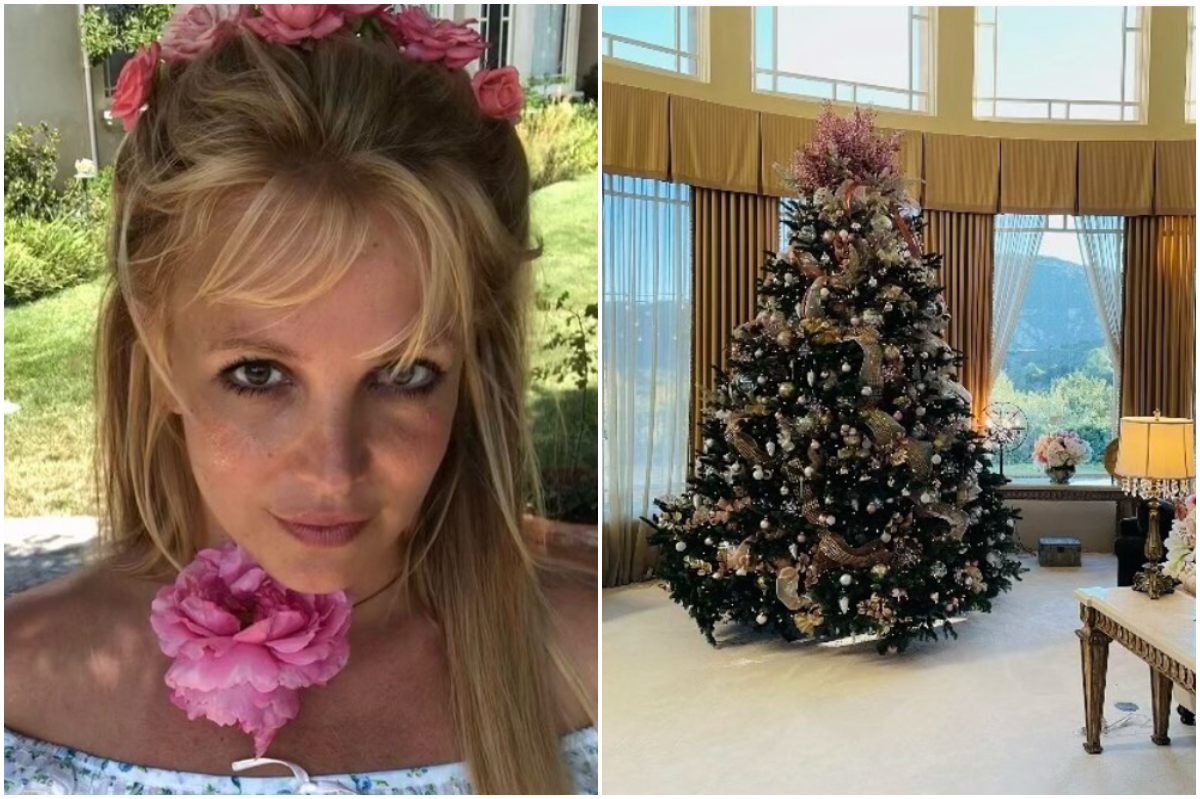 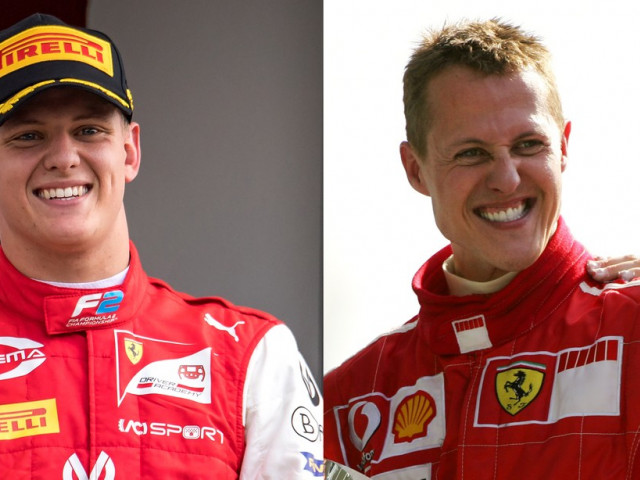 What well-known Hollywood star hired a hitman to kill her?