The video game is renewed in several of its sections just in time for its launch on PlayStation and Xbox.

Innersloth It promised a great update of Among Us for these months and it has been. Starting today, players of the social deduction adventure will find a good number of novelties that almost completely change the video game, incorporating new roles, but also loot boxes, achievements, etc.

Starting at the end, Innersloth has introduced a achievement system on those platforms with support for these progression mechanics. Its operation does not have much mystery, it will be necessary to carry out different challenges to obtain them. Likewise, a account linking system so you can save progress and purchased items regardless of where you play.

All items will be cosmetic in natureThe other big news has to do with the cosmicubes, or loot boxes: “a new way to get exclusive cosmetics and show off your gear.” They are purely visual and have no effect on gameplay or gameplay options. Some will be paid, and others can be unlocked by playing and gathering resources. Innersloth recalls that the video game is free on mobile phones, while on PC and consoles it has a price of 4.99 euros, which is why have wanted to seek this new form of income in order to continue working on more content for all users.

New Among Us roles From today, in addition, the crew can set up games for some of them to be graced with special abilities: the new roles. There are four in particular, and they seek to add a further degree of complexity to Among Us.

This update is in time for the release of Among Us on PlayStation and Xbox on December 14. In addition, Innersloth is working on the landing of a new map for the video game, as well as new roles and other functions. Among Us is available on PC, Mac, Nintendo Switch, and iOS and Android mobiles.

Thus, Among Us seeks to maintain high levels of activity, while new social deduction proposals hit the market: First Class Trouble and Dubium.

More about: Among Us and Innersloth. This is the new Samsung Galaxy S21 FE, the most attractive and cheapest of the Galaxy S21 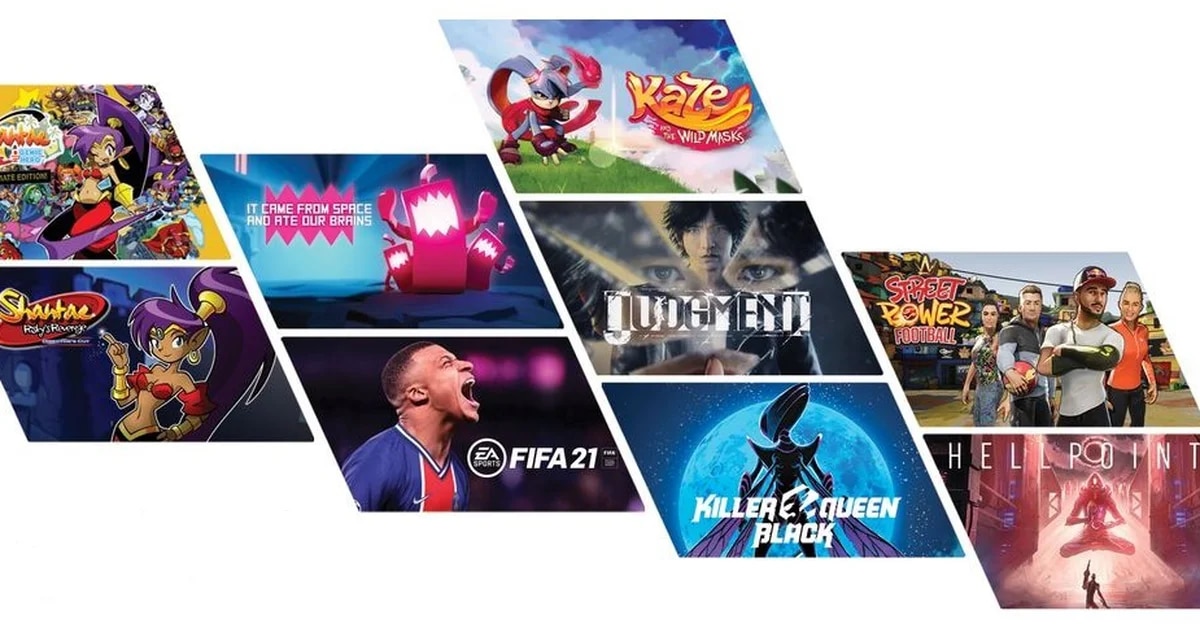 Google Stadia: this is how you can configure the video game service on your TV 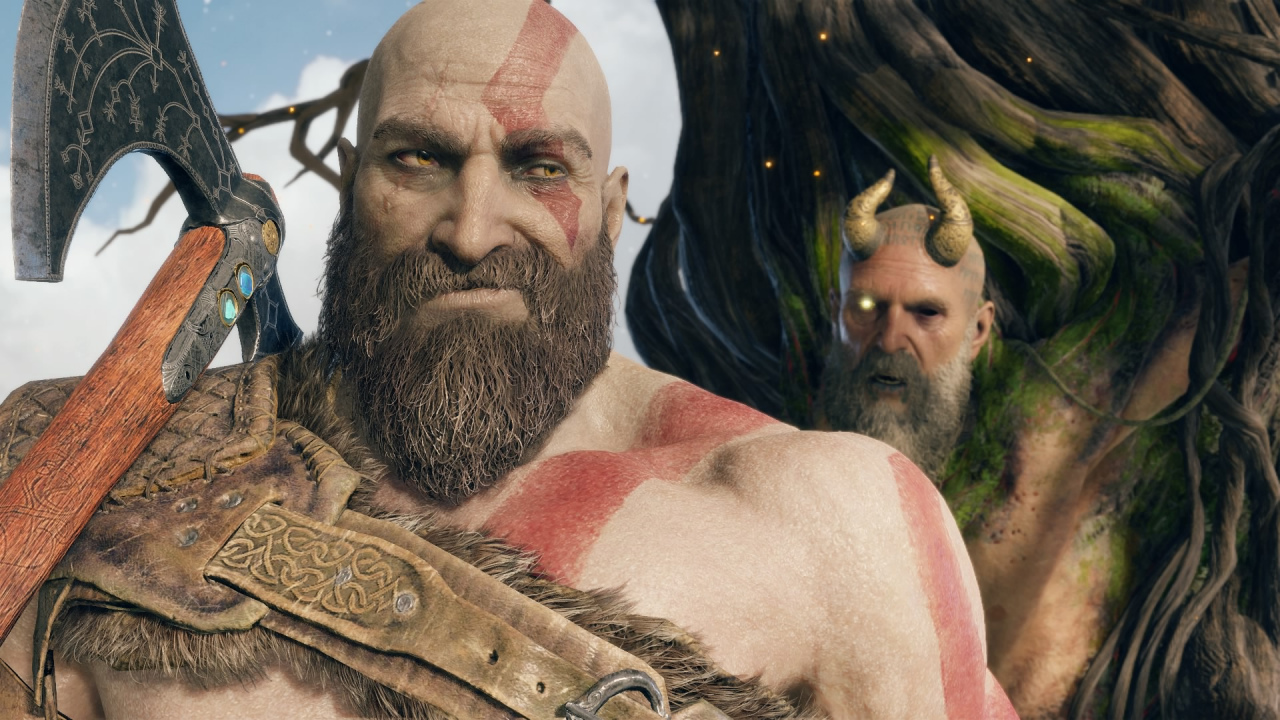 Poppy Playtime shows the first trailer of its second chapter