A worker at a Tesla factory in California sued the electric car maker, claiming women are subjected to rampant sexual harassment on the premises and that managers have not taken action despite their complaints.

The Fremont plant in the San Francisco Bay area has been dotted with several controversies recently, such as a million-dollar sentence for racism and a battle over COVID-19 restrictions.

In the new lawsuit filed Thursday, Jessica Barraza says she was the victim of sexist language and behavior, such as frequent groping at the factory. The plaintiff assures that the supervisors and managers were aware of these facts, and some of them were even directly responsible for them.

“Although it is publicly stated that a safe and respectful environment is fostered for its workers, the truth is, for years Tesla has subjected the women who work at its Fremont plant to nightmarish conditions of rampant sexual harassment “the lawsuit states.

Tesla, meanwhile, did not immediately respond to a request for comment.

Barraza alleges that one of her colleagues, for example, approached her from behind and put his leg between her thighs. “Almost every day for three years, my co-workers and I went objectified, threatened, touched and subjected to proposals in the factory “, he remarked in a statement issued by his lawyer.

Barraza, 38, maintained that complained several times to supervisors and to a human resources representative. Despite its warnings, the company did not take any action, it said.

Instead, consider that was the target of retaliation after multiple complaints, such as being assigned to a new position or facing disciplinary action after an episode with a man who shoved his leg between his.

A Tesla employee at the Fremont, California plant (Photo: REUTERS)

Currently, with a medical incapacity and diagnosis of post-traumatic disorder, seeks compensation and punitive damages, as well as forcing Tesla to implement training, monitoring and sanctions programs to prevent any sexual harassment.

This new lawsuit comes weeks after a California jury sentenced Tesla to pay a former black employee $ 137 million in damages for the racism the man faced at the Fremont plant.

Last year, the CEO of Tesla, Elon Musk, had a dispute with authorities over the factory reopening amid the coronavirus restriction, and threatened to move its headquarters out of state.

Subsequently, Musk announced to investors in October that the leading electric vehicle maker is moving its headquarters to Texas., where you are building a plant.

Mavys Álvarez: “Diego Maradona raped me while my mother was crying on the other side of the door”
The global claim for Chinese tennis player Peng Shuai grows: the UN asked to know where she is and what her health status is
Neymar, in the eye of the storm: they assure that he put together “marathon parties” in the preview of the classic with Argentina 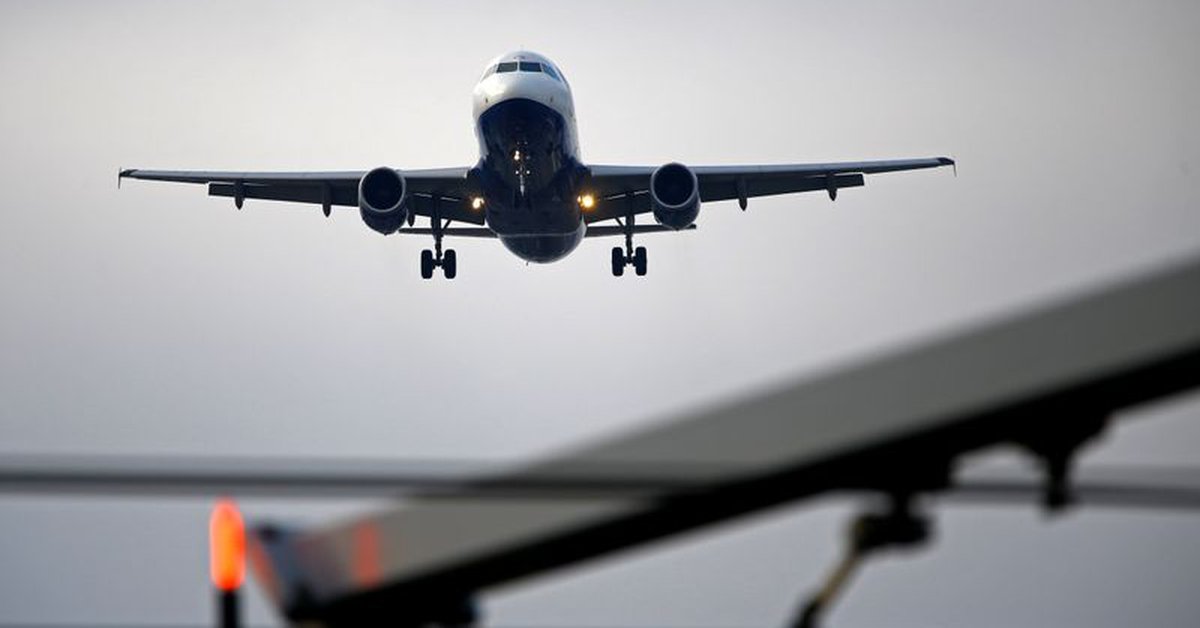 Given the lack of dollars, the Central Bank prohibited credit cards from selling tickets abroad in installments 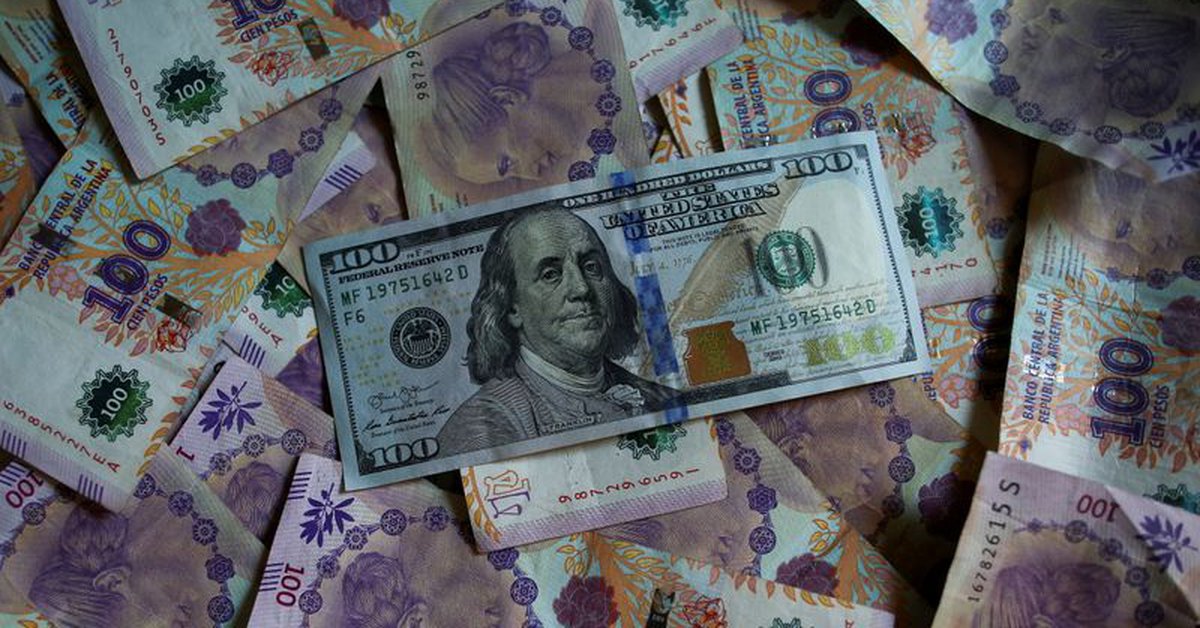 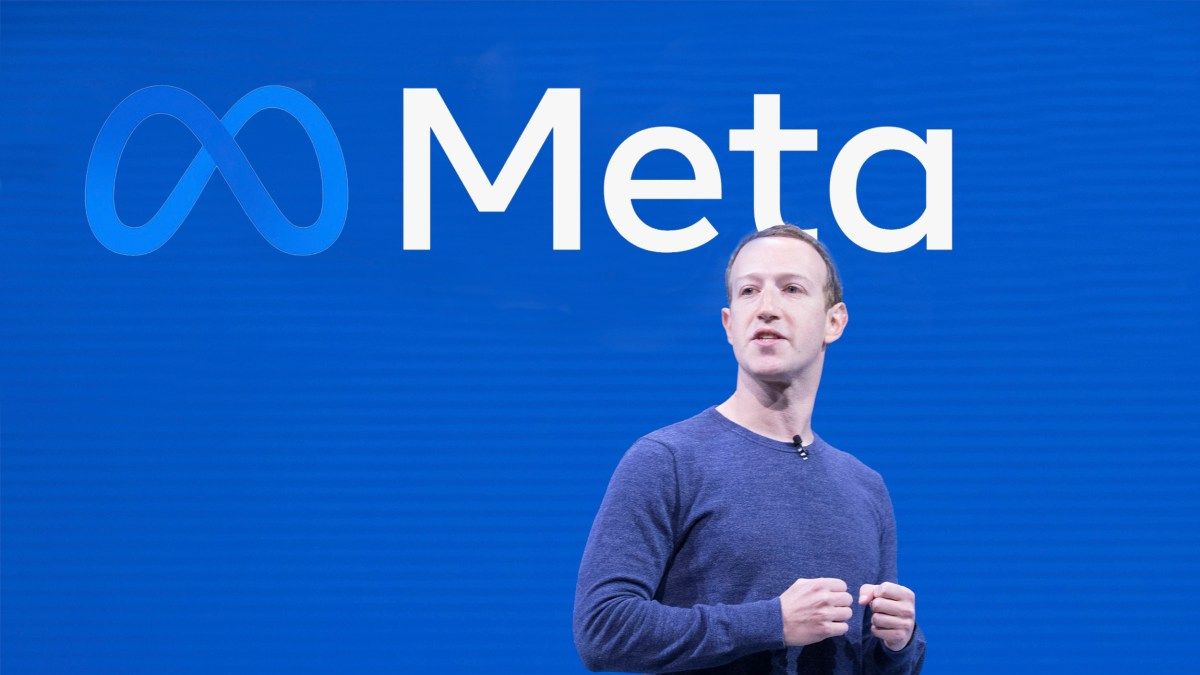 Facebook is worth $ 230 billion less since it became a Meta 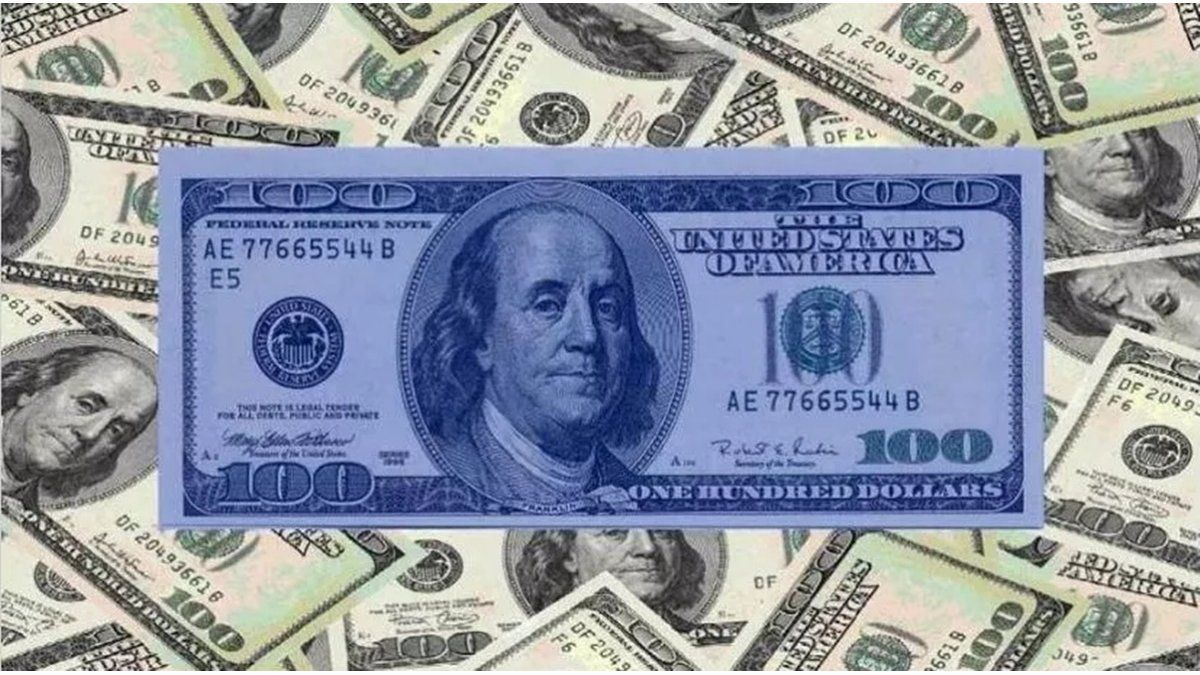