As cryptocurrencies become more popular, so are more scammers trying to grab someone else’s money.

Naveed Saghir is a 44-year-old university student with a master’s degree in Computer Science who owns a company that installs home theaters in England. After years of work, he managed to save almost $ 690,000 in Bitcoin. However, online scammers tricked you and stole all your money.

“I have destroyed my life, I changed it for the worse and I need to warn people: if it can happen to me, it can happen to anyone,” said Naveed, who now has a mission. Struggling to overcome the mental and emotional damage after the robbery, share your story so others don’t go through the same thing.

“I have run my business for the last 20 years and I have always been very careful with money. Whether it is related to my business or my life, I have made every penny count. But I made a bad decision and I was caught,” Saghir explained .

Saghir was the victim of a type of fraud known as “investment scam”. In this type of deception, victims are asked to give money to people who offer false investments, but who are often very convincing and who promise large returns. 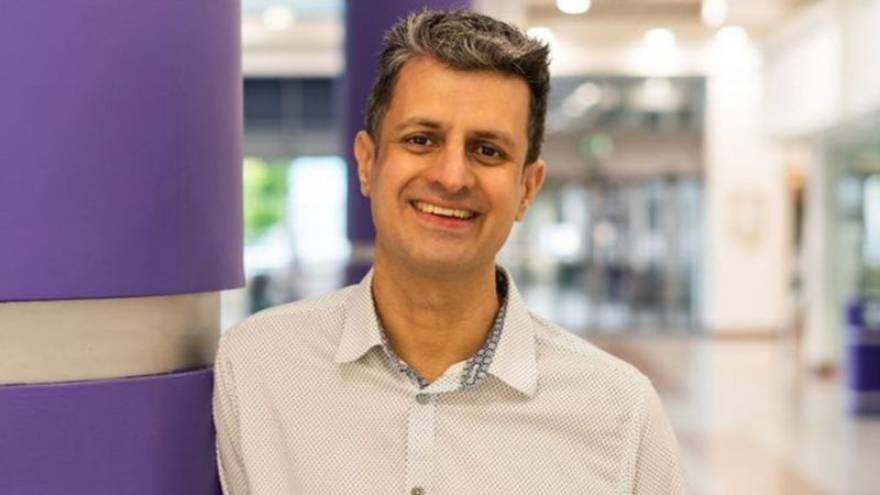 Naveed Saghir smiling before being scammed

“I was watching videos on YouTube, when I came across an ad offering the opportunity to invest in stocks and filled out a form requesting more information. The next day I received a call from someone who introduced themselves as a customer service agent and paid $ s 350 to start investing, “said the businessman.

“The next day they called me again, this time it was someone who described himself as my account manager and gave me a username and password. for an extremely convincing business website “. Saghir made his first payment in late May and as soon as he took that terrible first step, the scammers caught him.


Before long, he was fooled again with the promise of higher profits and when he began to lose money, they convinced him that he would get it back if he gave more. At the end of August, he gave them $ 25,000 and 14.25 in bitcoin, which is about $ 690,000, based on the current value of the cryptocurrency. “I still can’t remember how they managed to fool me,” Saghir said. “I do not know”.

Various charities have been requesting that fraudulent notices be included in the Online Security Act, which will soon be examined in Parliament. The Money and Mental Health Policy Institute warned that many Internet users are in danger of losing money or sensitive information if they fall for these scams.

Lisa Forte of cybersecurity firm Red Goat Cyber ​​Security says that not only is Saghir unlikely to get some of his money back, but he is also unlikely to get justice done. 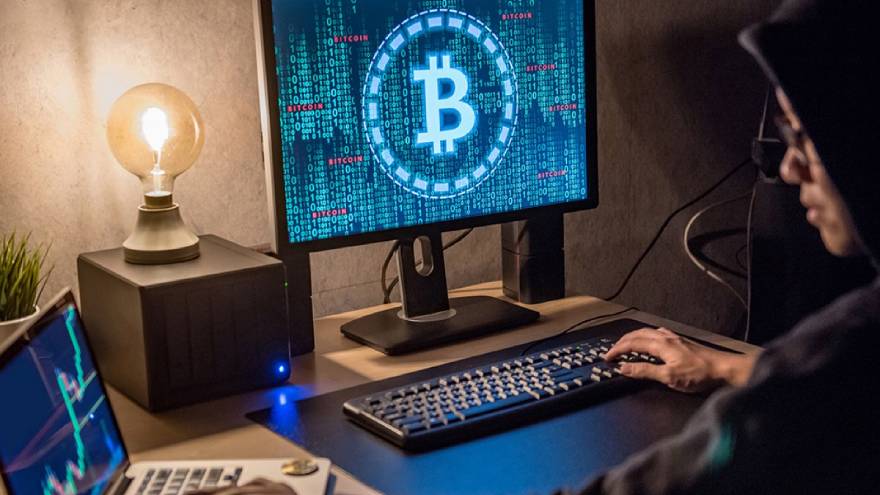 Bitcoin scams are very difficult to bring to justice

“Even if the police start an investigation, which is unlikely, even if they find the criminals responsible, which is highly unlikely, What are they supposed to do when the criminals are in another country where the British police have no jurisdiction? “

“There is practically no instance to turn to in relation to bitcoin. It is a form of currency that operates outside of regulation compared to ‘normal’ money and because of this, because it is not regulated, protection of the consumer just doesn’t exist. ”

Forte gives three tips to protect against these scams: “One, research anything you are going to put your assets into. There are many reliable sources. Two, understand what bitcoin is, as you should with any investment; research how it works and know the pros and cons.”

“Three, if someone says they can use your investment to make big profits in a short period of time, that’s the time when the alarm bells should sound. Legitimate investment platforms don’t make those kinds of promises,” Forte said according to a article from the bbc.com site.

Meryl Streep will be one of the protagonists of the series ‘Extrapolations’, having as subject the consequences of the climate crisis – News by...

Meryl Streep will be one of the protagonists of the series ‘Extrapolations’, having as subject the consequences of the climate crisis – News by...