Dissident Iranian poet and filmmaker Baktash Abtin died of coronavirus detained in Tehran, as reported this Saturday associations and human rights groups, that blamed the leaders of the Islamic Republic of his death.

“Baktash Abtin is dead”said the Iran Writers Association in a statement on his Telegram channel, after the author was put into a hospital induced coma earlier in the week. He suffered from coronary heart disease.

The NGO Reporters Without Borders (RSF) confirmed his death in a statement on Twitter, saying that “He had been unjustly sentenced to six years in prison and was detained in the hospital, sick with COVID-19 and deprived of the necessary care”.

“RSF blames the regime authorities for his death”he added, posting a photo of Abtin in the striped Iranian prison uniform and chained on one leg to a hospital bed.

Hadi ghaemi, executive director of the Center for Human Rights in Iran (CHRI), based in New York, said that “Baktash Abtin has died because the government of Iran wanted to gag him in jail”.

“This is an avoidable tragedy. The head of Iran’s judiciary (Gholam-Hossein Mohseni-Ejeie) must be held accountable, ”he added.

Abtin was a human rights defender and aimed to promote freedom of expression and denounce censorship in Iran. He published numerous books on history, sociology, and literary criticism.

Abtin had been Convicted with two colleagues from the Iran Writers Association in 2019 on charges of “gathering and collusion against national security” and for “propaganda against the system”. He had started serving his sentence in Tehran’s Evin Prison in 2020.

Together with his companions Keyvan Bajan and Reza Khandan Mahabadi, Abtin had received in September 2021 the PEN / Barbey Freedom to Write award from the writers’ rights group PEN America.

In recent months the concern over deaths of detained prisoners in Iran, especially in light of the COVID-19 pandemic that activists fear will is wreaking havoc in Iranian prisons. The Omicron variant of the coronavirus was detected in Iran in December.

File photo of a prison in Iran

In September Amnesty International published a study accusing Iran of not being held accountable for at least 72 deaths in custody since January 2010, “Despite credible reports that they were the result of torture or other ill-treatment.”

Last June, the UN Human Rights Council He presented his report on the situation in Iran, with a series of warnings for the deterioration of the situation and the agency’s recommendations for the Persian regime to end the death penalty and release political prisoners, among other areas of concern.

“In general, the report finds a disturbing picture on human rights for Iranian women and men of any religious denomination, ethnic origin, social class and other status. We regret that the framework of the right to political participation does not conform to international standards, ”said the High Commissioner, Michelle Bachelet, in the framework of the 47th session of the Council at the presentation of the text.

“The general human rights situation in the Islamic Republic of Iran continues to be very worrying, ”the text states..

China, Iran, Russia, North Korea, Argentina, Mexico, Cuba and Venezuela will participate in the controversial assumption of Daniel Ortega in Nicaragua
The Iranian regime threatened to “respond decisively to any hostile movement”
In the midst of negotiations over its nuclear program, Iran announced that it launched a rocket into space 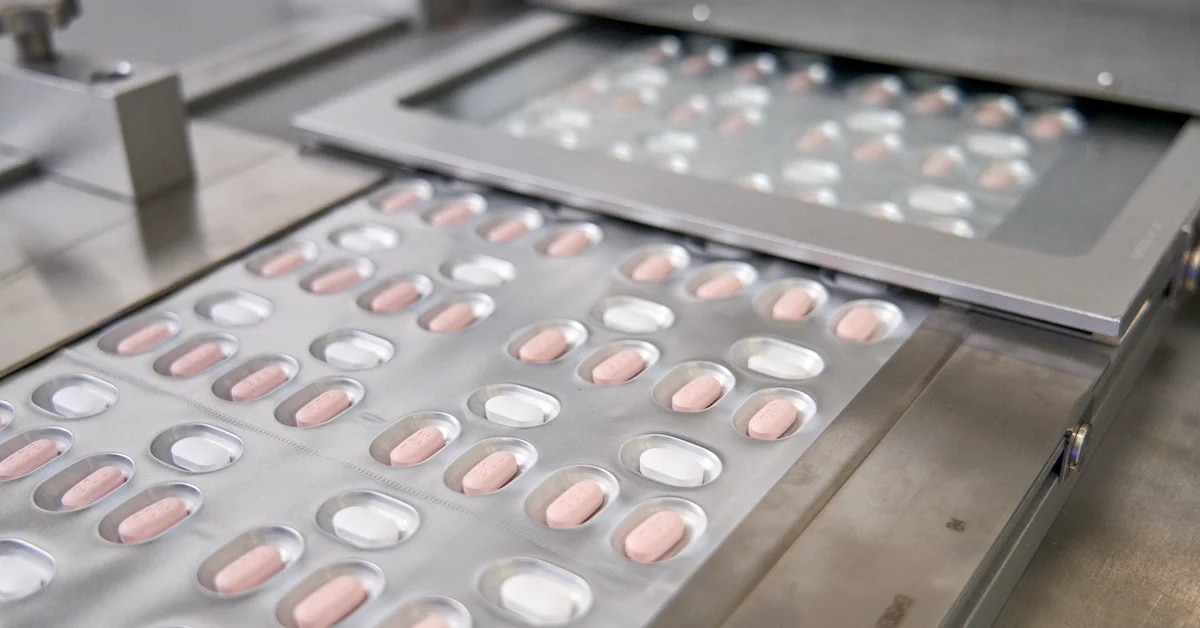 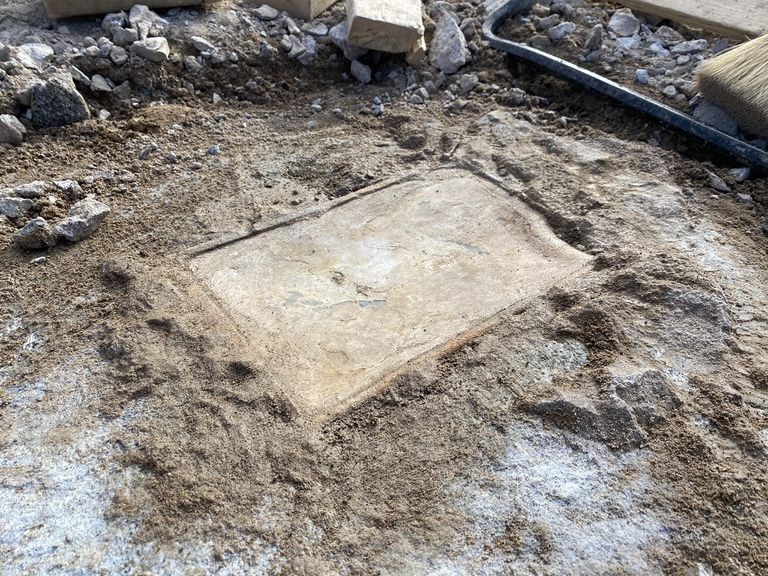 End of the mystery: after 130 years, they opened a time capsule and the contents left them speechless 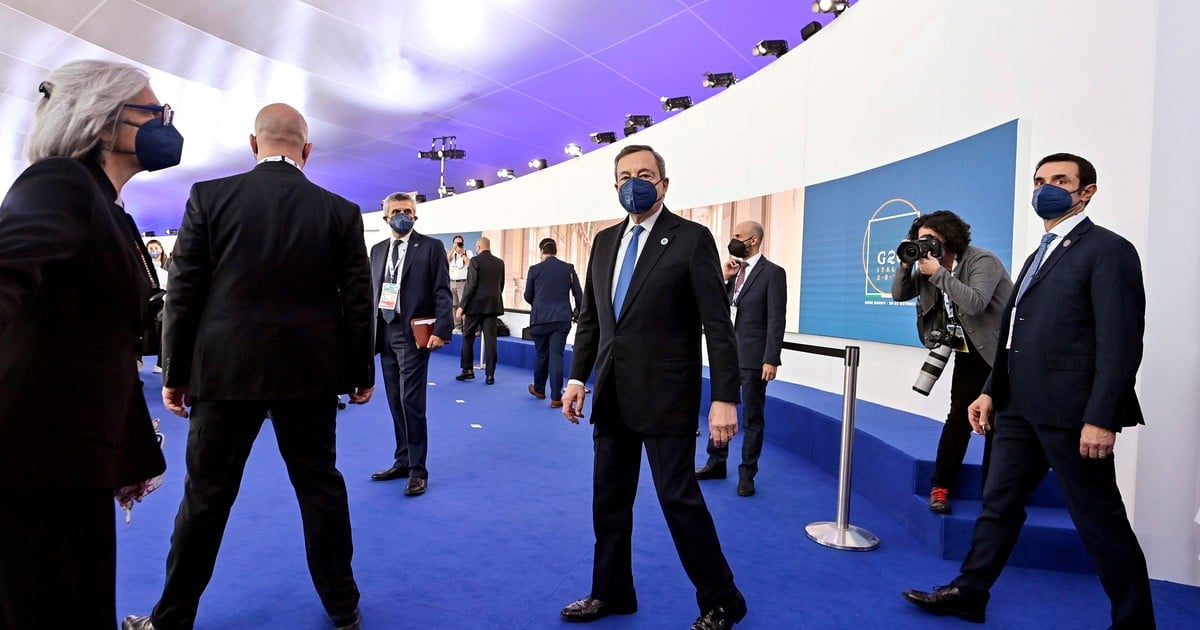 What does the tax on multinationals approved by the G20 mean? 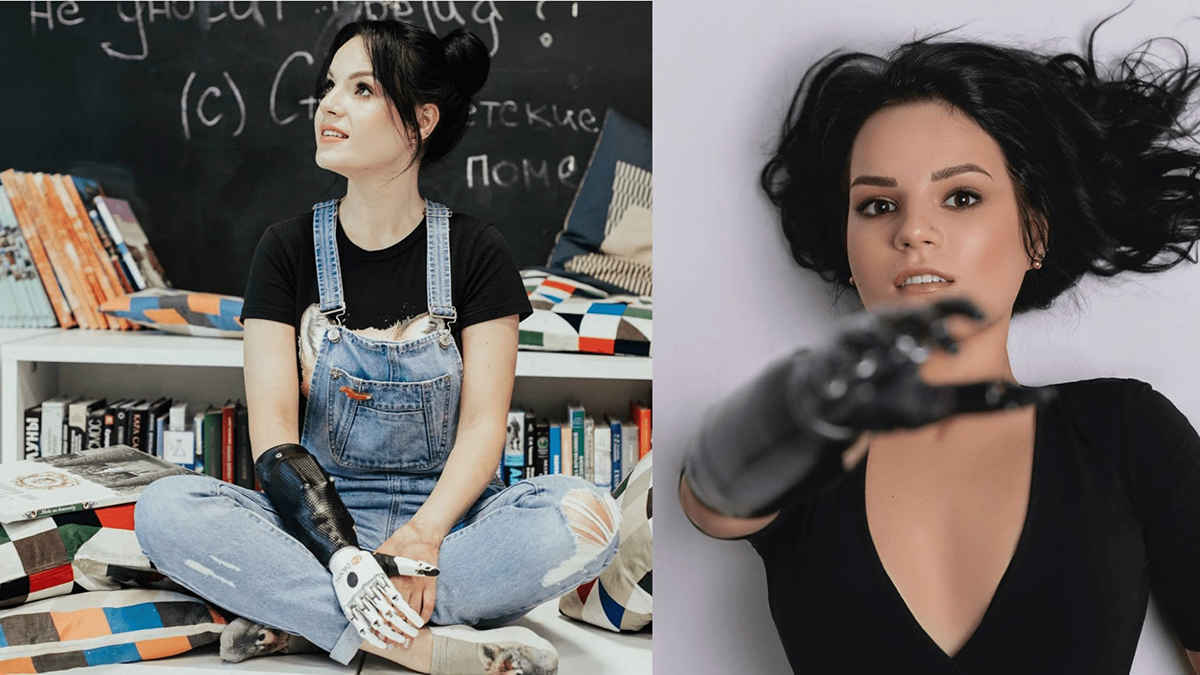 Her husband cut off both of her hands with an ax