Welcome, after this hiatus due to the state of alert in which we find ourselves, to the adventures of our kriptoniana favorite. Although in this episode we see little Kara Zor-El, and is focused in its entirety on as Lex Luthor has been plotting his master plan.

Before you continue with the opinion on the chapter I have to remind you that you can read the rest of views of the series of DC on these links that I am going to leave below:

Click here to see all items in the biggest event of DC on tv: Crisis on Infinite Earths

NOTE. This episode is directed by Melissa Benoist, our Supergirl.

The 17 is the chapter of the villanísimo and what we’re going to have in each shot or scene to show us the path that has led him to save all who were under the control of Leviathan in the one store that had investigated William. It is getting so much importance that it has made us forget his sister all that he had planned. In the series have opted for the Lex and that is turning to Lena and I think we’re going to regret it with time. 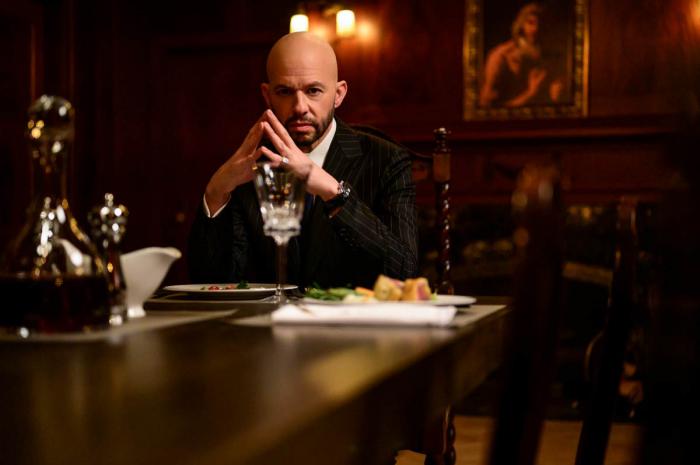 Here we are going to show you, through each and every one of the episodes as everything has orchestrated Luthor with his brilliant criminal mind. As has manipulated everyone who has fallen close to its claws: Eve, Lena, Leviathan or Brainy. I think that has been a mistake this chapter that has discredited Leviathan, and that enemy could be in trouble, Luthor has become his puppet and has made it lose a bit of interest. It is true that with this the COVID-19 there are only two chapters, but by the end of this season I smell that it’s going to disappoint. As they would say in Star Wars: “I have a bad feeling”. This season should have been the take-off of Lena Luthor and I never get tired of say that the are breaking and that you will leave very bad stop.

As it says in the title, this is a Deus Ex Machina to fit this character into what is happening and put the heroes against the ropes and that there is no more villain than the hermanísimo. An enemy in the shadows that would have been more convincing if they had left crumbs of bread in a few episodes of the season. Something that I could not square at that time and seeing what happens here, we turn on the light bulb. I truly believe that some writers of the arrowverso are getting a little loose and are resorting to tricks to get ahead a few frames. I am a lover of DC of all life and therefore I am more critical of the products of this editorial with the rest, I love their characters and I don’t like that I write stories on regular basis. They are becoming too dependent Luthor to maintain the interest and from which we have become Crisis on Infinite Earths everything revolves around him. As a guest artist would have been very interesting to delve deeper into the family relationship of the Luthor, but to give so much prominence does not end of getting interested for a moment. Is the culprit of everything… even the death of the father of Kara and Alex into believing Eve is the murderer of his father. I think they are saturating to the viewer. 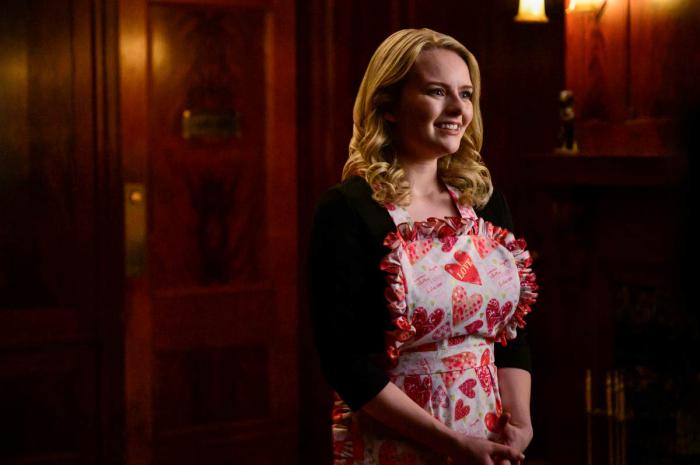 The time in which the relationship between Kara and Lena could generate scenes interesting and well carried would raise the frame. Place the small of the Luthor as a mere figurehead who watches as Lex does and undoes it seems like a bug (and I think already three times that I talk about in this article on the role of Lena in this season).

This episode I enjoyed it very much and it has seemed to me, at times, boring. It was not necessary. This could have been woven in the previous chapters to not oliese a deus ex machina (the title hits a lot). Now Lex has the upper hand and knows where is the Fortress of Solitude. Turn off the lights and close the door when you leave here there’s nothing to see. A shame that the first episode lead Melissa Benoist is this with a story very, but very regular.

It is reaching the end of the season and I don’t think you can blame the reduction due to the COVID-19 of the looseness that gets this… I hope I’m wrong and the two episodes that left me surprised.

Greetings from the basement of the Batcave