The city of Yazd, in the Iranian desert, was long the cradle of creative ingenuity.

It houses ancient marvels of engineering including an underground cooling structure called yakhchal, an underground irrigation system called qanat; and even a messaging network called pyrradazis It is 2,000 years older than the US Postal Service.

It is common to see these structures on the rooftops of the city. They are often rectangular towers, although they can also be circular, square, octagonal, or have other ornate shapes.

Yazd is said to have the most wind catchers in the world, although it is possible that they originated in ancient Egypt.

But in Yazd they were soon indispensable, making that part of the hot and arid Iranian plateau habitable.

Although many of these structures have fallen into disuse, they are attracting academics, architects and engineers from the desert city. to see if they can help us today to keep us cool in a world that is heating up.

Since they do not require electricity to operate, it is a cost-effective and environmentally friendly form of cooling.

With conventional mechanical ventilation already accounting for a fifth of total electricity consumption worldwide, old alternatives such as the wind catcher are becoming an increasingly attractive option.

There are two main forces that propel air through the structure and into the building: incoming wind and change in air buoyancy based on temperature(warmer air sits on top of colder, denser air).

The air enters through the openings of the wind collector and is channeled towards the house, depositing sand or debris at the foot of the tower. And it flows through the interior of the building, sometimes through reservoirs of water that cool it even more.

This causes the hot air inside to rise up and out of the building through the tower., helped by the pressure inside the building.

The design of the house, the shape of the tower, its direction, the number of openings, its configuration of fixed internal blades, channels and height are finely adjusted to improve its ability to carry the wind into the houses.

The use of air to cool buildings dates back to the days when desert environments began to be populated. Some of the earliest wind capture technologies come from Egypt 3,300 years ago, according to researchers Chris Soelberg and Julie Rich, from Weber State University in Utah, United States.

The system at that time consisted of buildings with thick walls, few windows facing the sun, openings on the side where the wind used to hit and an outlet vent on the other, known as malq af.

Although some say that the birthplace of the wind catcher was Iran itself.

Wherever they were invented, they became widespread in the Middle East and North Africa.

Variants of the technology can be found in several countries, such as barjeel of Qatar and Bahrain, the malqaf of Egypt, the mungh from Pakistan, says Fatemeh Jomehzadeh of the Malaysian University of Technology.

However, it is widely considered that the Persian civilization altered the structure to make it cool better, for example combining it with an irrigation system.

With the warm climate these structures soon became popular in Yazd, which was filled with soaring ornate towers.

It was recognized as a UNESCO World Heritage Site in 2017, in part due to the proliferation of wind catchers.

In addition to serving the functional purpose of cooling the houses, the towers also had strong cultural significance and stand out as much on the horizon as the Zoroastrian Fire Temple and the Tower of Silence.

The wind catcher of Dowlatabad, which with its 33 meters is said to be the highest in the world, is one of the few that still works. Housed atop an octagonal building, it overlooks a fountain that extends beyond the rows of pine trees.

Because of its ability to cool without generating emissions, there are researchers who insist that we should reconsider its use.

Parham Kheirkhah Sangdeh of Ilam University in Iran has studied them extensively.

And he explains that some of the inconveniences, such as pests entering the ducts and the accumulation of dust and debris from the desert, have caused them to fall into disuse.

Today mechanical ventilation systems or air conditioning are used, alternatives that often run on fossil fuels and use refrigerants that act as powerful greenhouse gases if released into the atmosphere.

The advent of modern refrigeration technologies was to blame for the deterioration of traditional methods in Iran, wrote Iranian architectural historian Elizabeth Beazley in 1977.

Without constant maintenance, the harsh climate of the Iranian plateau was wearing away many structures, from wind collectors to ice houses.

Kheirkhah Sangdeh also believes that its disuse is due in part to a tendency to prefer Western technologies.

Kheirkhah Sangdeh hopes that Iran’s wind catchers can be upgraded and serve as an energy efficient method of cooling buildings. But it has encountered many barriers, from ongoing international tensions to the coronavirus pandemic to water shortages.

“Things are so bad in Iran that (people) look at the day to day,” he says.

There may at some point be a revival of fossil fuel-free cooling methods and surprisingly they exist in many western countries too (albeit less majestic than Iran’s windy ones).

On United Kingdom between 1979 and 1994 some 7,000 variations of wind collectors were installed in public buildings. They have buildings such as the Royal Chelsea Hospital in London to supermarkets in Manchester, a city in the north of England.

They bear little resemblance to the imposing structures of Iran.

In a three-story building on a busy street in North London, small hot pink ventilation towers allow for passive ventilation. At the top of a shopping center in the Dartford area, conical ventilation towers rotate to catch the breeze with the help of a spoiler.

The US has also enthusiastically adopted designs inspired by wind chasers. An example of this is in the visitor center of the Zion National Park in southern Utah.

The park sits on a high desert plateau, comparable to Yazd in climate and topography; and the use of passive cooling technologies, including the wind catcher, almost eliminated the need for mechanical air conditioning.

Scientists have recorded a temperature difference of about 16ºC between the exterior and the interior from the visitor center.

And at a time when sustainable alternatives are being sought in the face of global warming, there is scope for these technologies to continue expanding.

In Palermo, Italy, researchers have found that due to its climate and prevailing wind conditions it is a suitable place to invest in the development of Iranian wind catchers.

Last October the wind catcher featured prominently at the Dubai International Fair, as part of a network of conical buildings in the Austrian pavilion. The Austrian architecture studio Querkraft was inspired by Arab architecture when designing it.

While researchers like Kheirkhah Sangdeh argue that the wind receiver has much more to offer for cooling homes without fossil fuels, this ingenious technology has already migrated beyond what you might imagine.

The next time you see a tall, ventilated tower on top of a supermarket, skyscraper or school, take a good look – you may be looking at the legacy of Iran’s magnificent wind catchers. 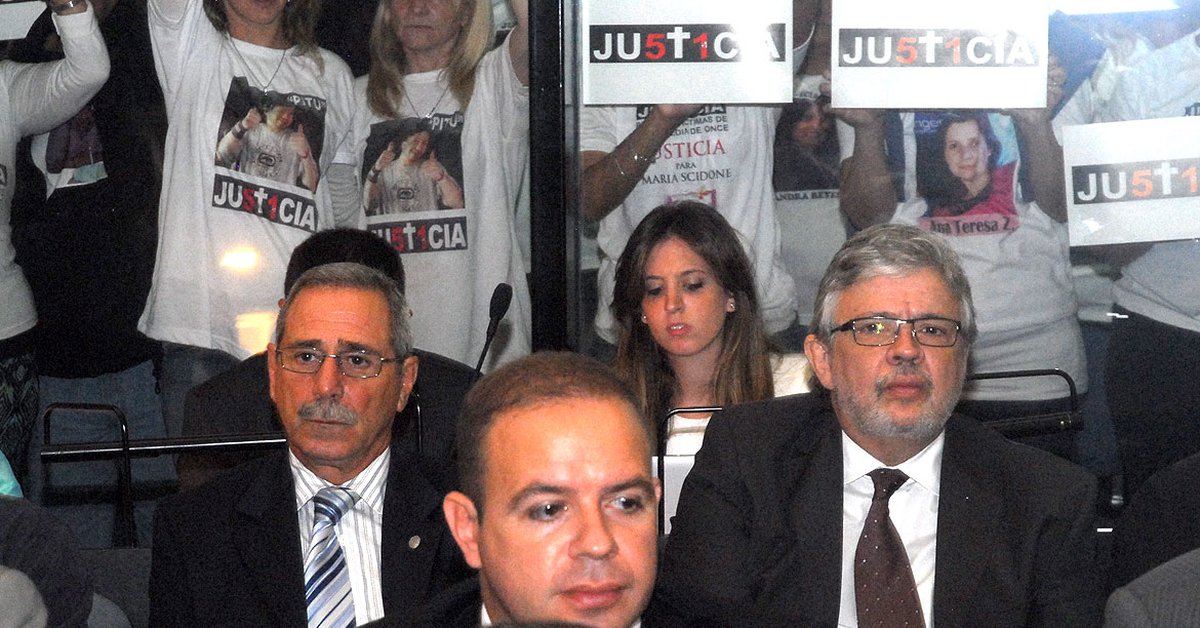 Ricardo Jaime, the only former Kirchner official still in prison: from Schiavi to López, from Boudou to D’Elía, the last released 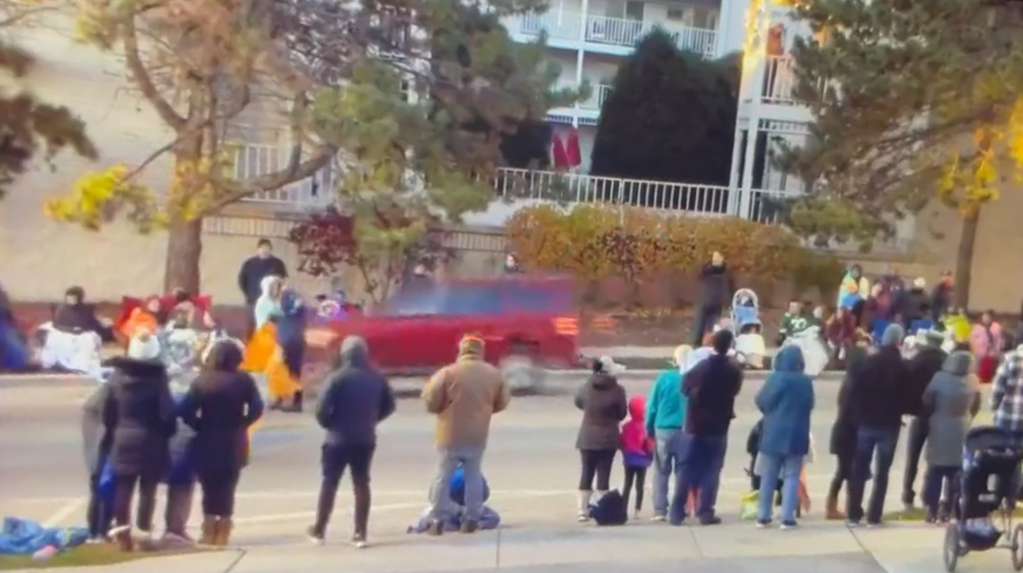 Horror in the United States: a car ran over a crowd participating in a Christmas parade 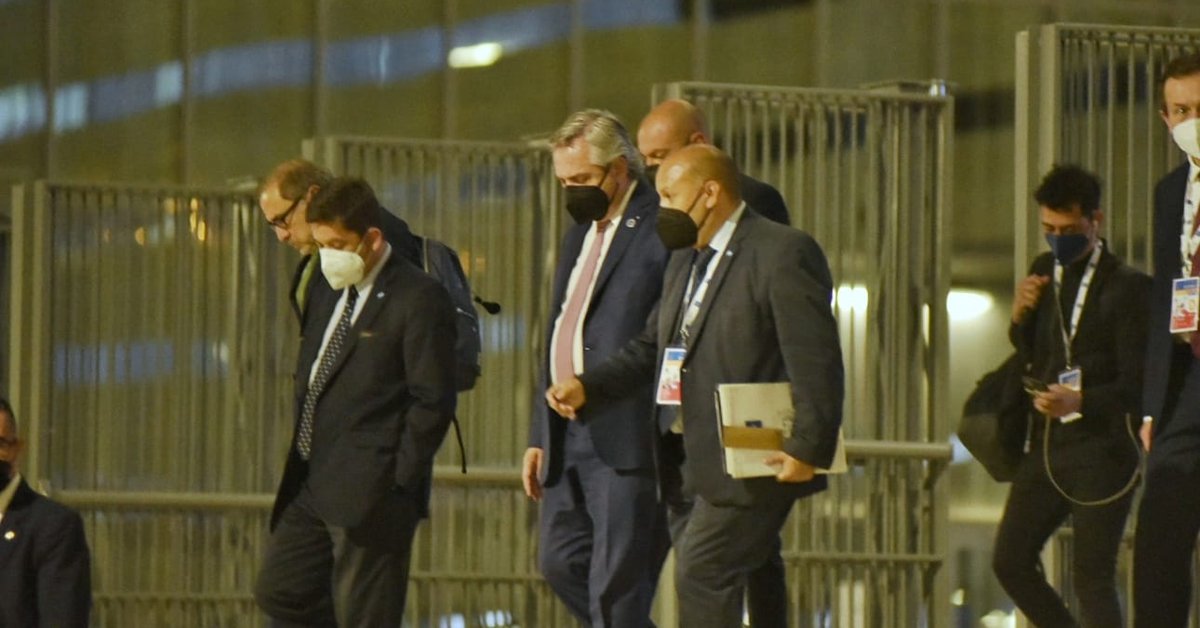 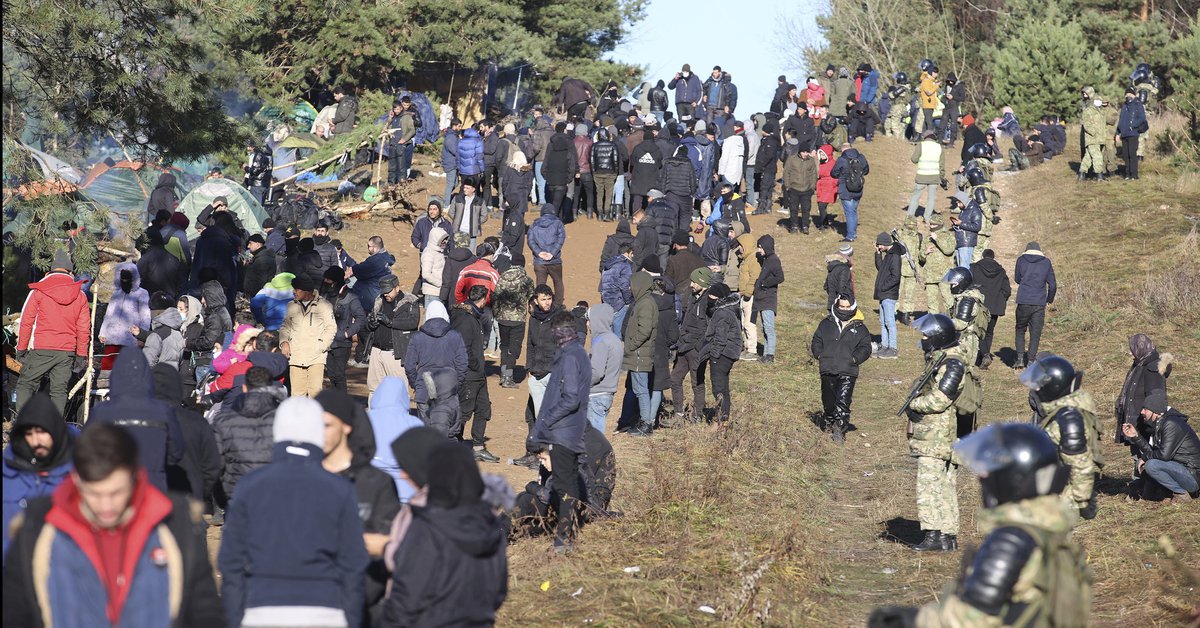