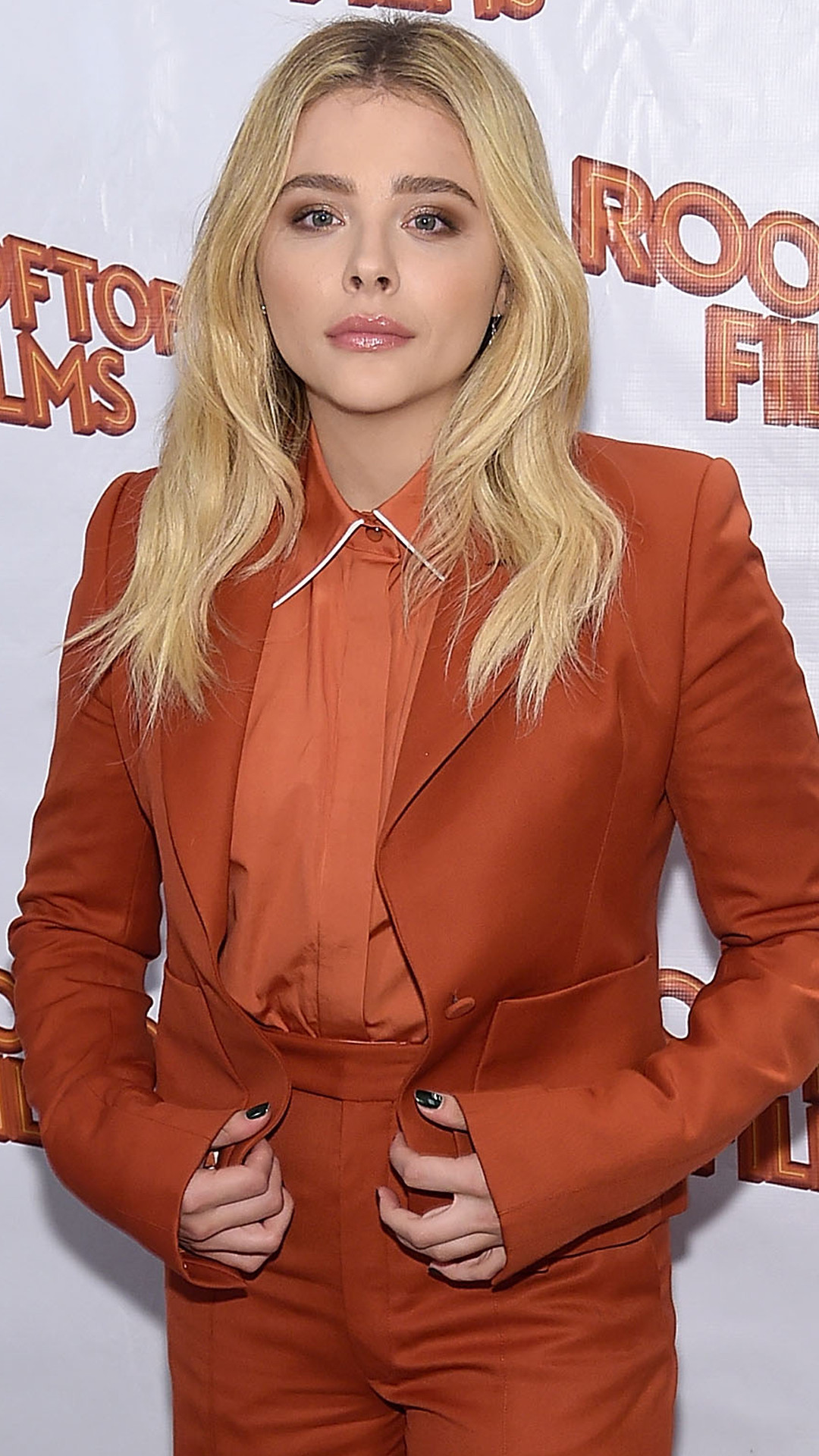 The actress is in full promotion of The Miseducation of Cameron Post.

Chloe Grace Moretz again become as one of the advocates of the LGBTQ community, not only for his performance in The Miseducation of Cameron Post (tape that promises to become another jewel of the genre), but by his more recent statements to the THE Timesin which he stated that it was time to change the way of doing the film and telling this type of stories.

“Although people want to make these films and say these things, do not push it enough,” he said. “I still support it, first of all, the white male heterosexual who is going to pull the movie, that is the safest bet. They want something that is a package is nice, but also be tolerable and acceptable. And I think that is unfair. Movies queer they have to be told through a lens queer and created by people queer“.

The Miseducation of Cameron Post it tells the story of a teenager who is forced to enter a therapy center of conversion to be gay, in 1993. Based on a real fact, the film was directed by Desiree Akhavan, who has openly declared himself bisexual in the past.

And he made a great comparison with another film of a similar theme.

While The Miseducation… “was directed by a bisexual woman, with a diverse cast, we do not look for celebrities… There is another movie of therapy of conversion that is to be shown, and that was acquired by a distributor, important, they are putting all the money behind”, probably referring to Boy Erasedstarring Nicole Kidman.

“You look at the other film already has distribution, going out, going to be big, is written and directed by a white man. It is filmed through a male gaze. Just notice the difference, that is shocking, ” he said.