At the age of 40, and after leaving Nacional de Montevideo, the Argentine midfielder returns to defend the Colorado shirt and from the Porto Alegre entity they received him with a video sense. Look!

The return of an idol. After leaving Nacional de Montevideo, at age 40, Andrés D´Alessandro it is not withdrawn. Today the Internacional de Porto Alegre announced on its social networks the return of the ex-River with an emotional video.

As reported on the club’s official website, the multi-champion Argentine player at that institution reached an agreement to sign a four-month contract. Thus, the Cabezón will once again wear the colors of Colorado, an entity that he defended tooth and nail for thirteen years without interruption between 2008 and 2020.

It is worth noting that in December 2020, the Argentine midfielder had played his last game with Inter. Then, last year he was transferred to Nacional de Uruguay, where he played the local tournament, the Copa Libertadores and the Sudamericana. In the Uruguayan team he played 24 games and scored only one goal.

D’Alessandro played thirteen years in the Brazilian institution, with 517 games, 95 goals, 113 assists and no less than 13 titles. “They will be the last games in the historic and victorious career of the idol”, published from the Brazilian club, to later add: “Despite his career in Argentina and Europe, he chose Inter to show his last months of experience and contribute to the team at the start of the 2022 season.”

This is the video with which Internacional received D’Alessaandro 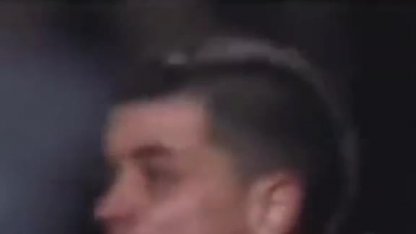 He started soccer in River Y He debuted in 2000 at the age of 19. Won five titles in his two stages at the Millionaire with 122 games and 24 goals. His return was in the 2016-2017 season at the hands of Marcelo gallardo. After leaving La Banda, the Cabezón wore the shirt of the Wolfsburg, Portsmouth, Real Zaragoza and San Lorenzo before arriving at the International.

In the Porto Alegre club he lived his most glorious stage, managing to win the Copa Sudamericana and Copa Libertadores. In Colorado he played thirteen years, He played 517 games, scored 95 goals, provided 113 assists and garnered no less than 13 titles.

The exciting farewell D’Alessandro from Inter

On December 29, 2020, D’Alessandro said goodbye to Inter with a very emotional press conference in which he cried several times.

“The decision I have been maturing, I could not wait for the end of the contract to say it. Inter will continue, giant as he is, and D’Ale will continue his life as an athlete. My idea is to keep playing, I don’t know for how long, but my story here at the club ends and not a cycle, as many have said “, said first, and then added: “I always thought that my retirement was going to be at Inter or at River. Here it will no longer be. I would like to come back one day and play a game to say goodbye to the people ”.

All D’Alessandro titles in International

After playing in River, Wolfsburg, Portsmouth, Zaragoza and San Lorenzo, D ‘Alessandro arrived at Inter in 2008 and remained there until the end of 2020.

At the local level, D ‘Alessandro managed to win the Gaucho Championship with Inter six times and twice he won the Recopa Gaucha.

Meanwhile, at the international level, the Cabezón was consecrated in 2008 in the South American Cup, in 2009 he achieved the Suruga Bank Cup and the most important achievement was the 2010 Copa Libertadores de América, while in 2011 he obtained the South American Recopa. 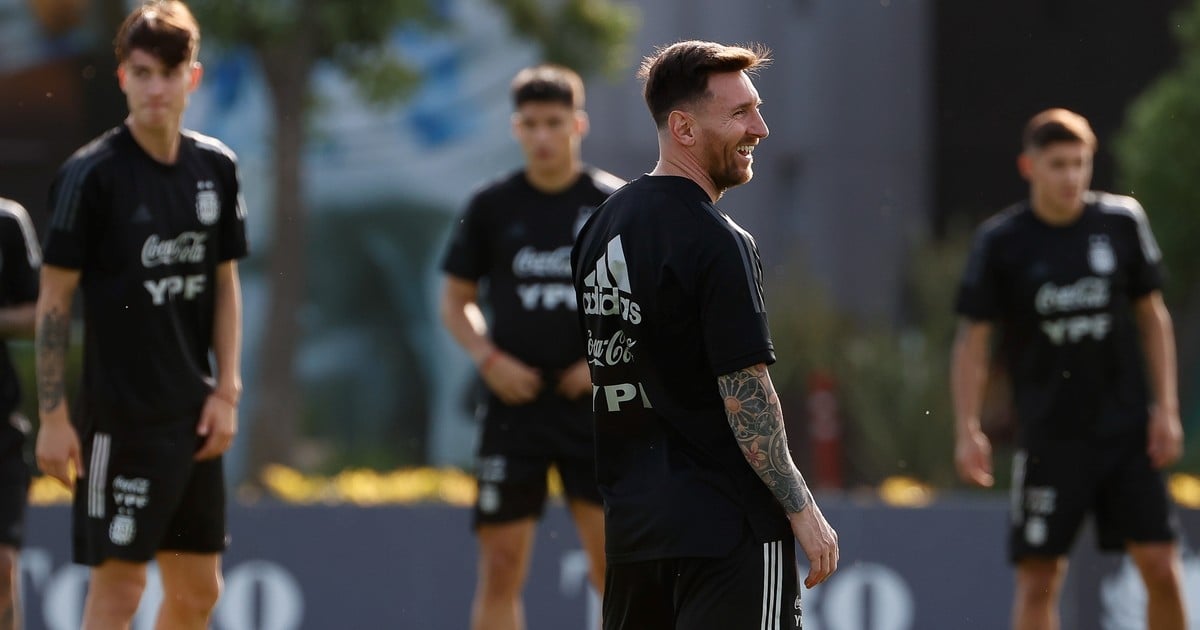 What does the Argentine National Team need to qualify for the World Cup on this double knockout date? 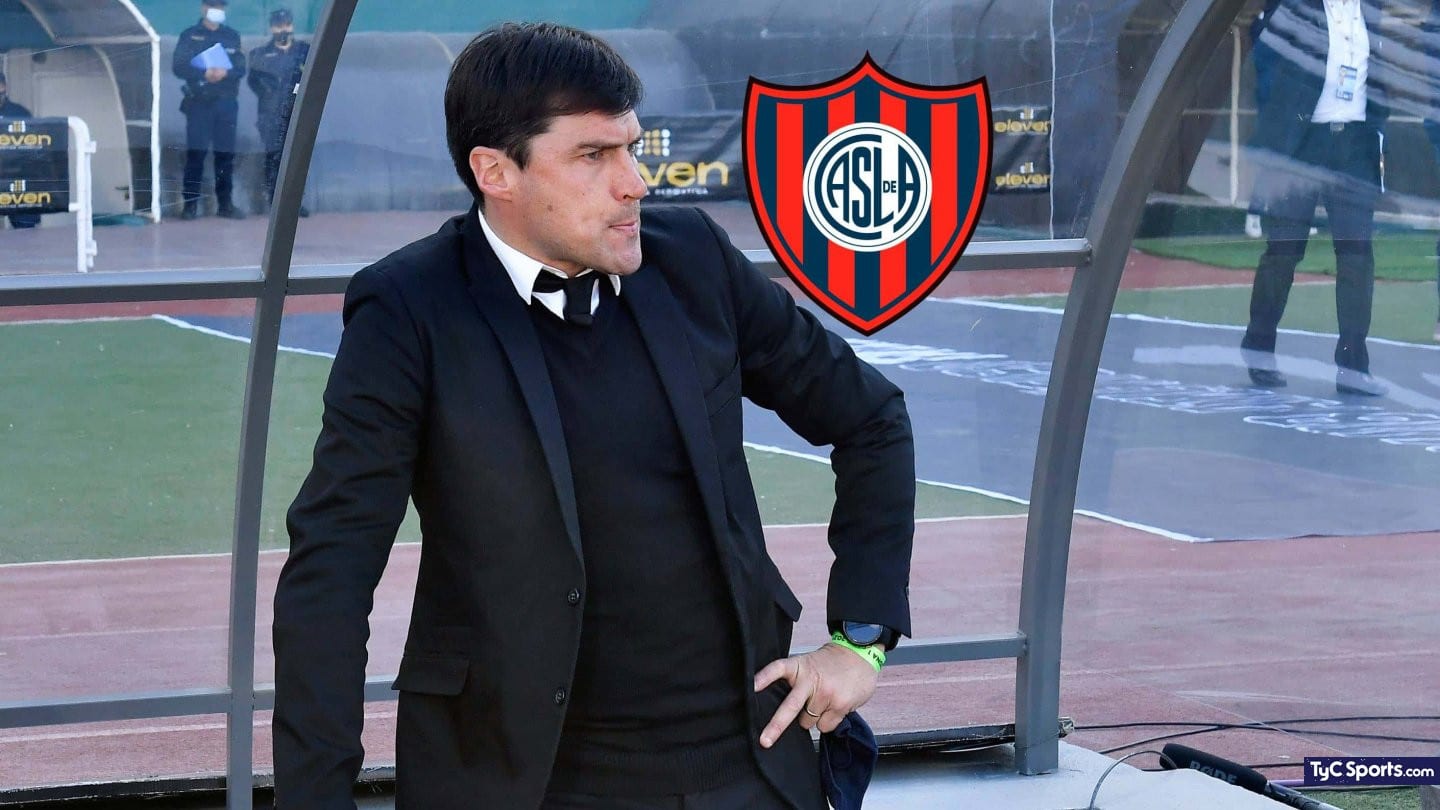 There was already a contact from San Lorenzo with Medina: what did the Cacique ask for 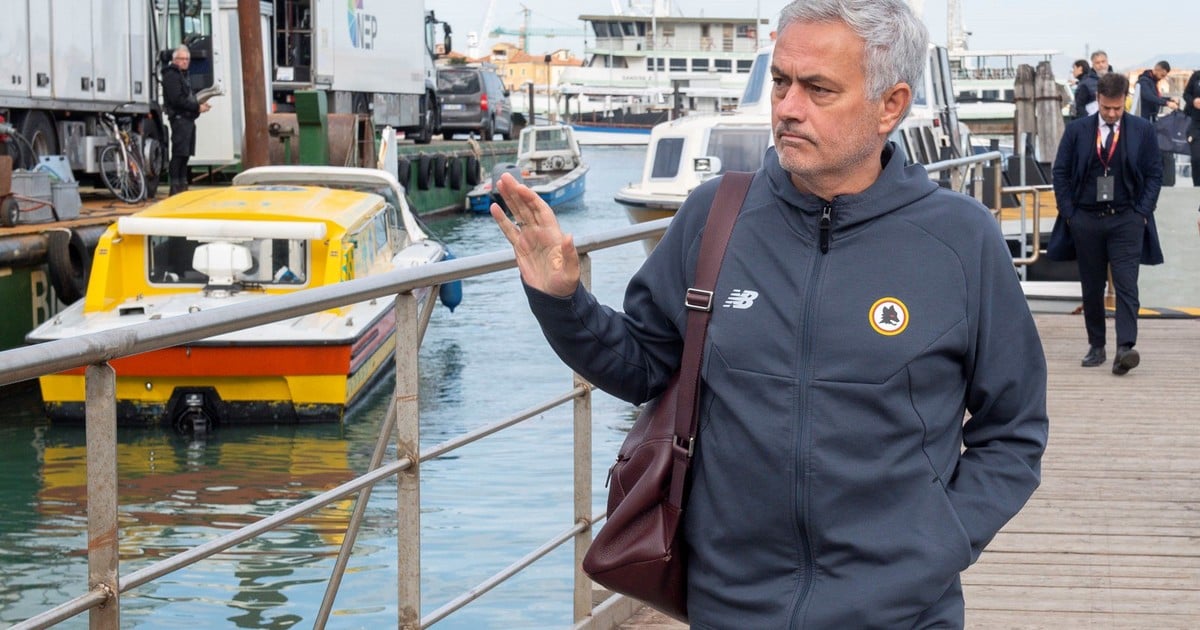 Mourinho arrived by boat and left on Titanic