What was an open secret finally came to light with the premiere of Spider-Man: No Way Home. The latest installment of the arachnid hero starring Tom holland became one of the unstoppable hits produced by Sony and Marvel.

Not only did the film bring back the iconic villains Peter Parker has faced, it also managed to bring back other versions of the hero, those of Tobey Maguire Y Andrew Garfield.

In recent days, Garfield has broken the silence about his return to the world of Spider-Man, how he was convinced, and if he would be willing to return for future installments. Although the actor talked about everything and nothing was saved, he also revealed the odd curiosity.

One of the revelations that the 38-year-old interpreter was that Tom Holland was jealous of him for a particular reason. As you already know, wearing the hero costume is not an easy task, not only because of the responsibilities that it brings, but because it is truly uncomfortable.

This has been made clear by most of the actors who have had to put themselves in the shoes of Spider-Man. Previously, Holland spoke about the difficulties of going to the bathroom in the suit, or how he managed to ingest liquids.

For his part, Garfield revealed that his suit has something that the rest do not, which made him the object of great envy for the rest. The protagonist of Tick, Tick … Boom He remembered the first time the three of them were together on the film set.

Andrew commented that at first they felt like three actors wearing the suit, but that immediately the fan inside them comes to light and he couldn’t believe what he was seeing. “My God, we are all together in the suits and making the gesture!”, In clear reference to the extension of the arm that allows them to throw the cobweb.

As fans may have noticed, the costumes of each of these heroes are not identically the same. Although they are similar, each one has a particularity. The point they have in common is that they are not entirely comfortable, however, Andrew Garfield has something the others don’t have and that drove Holland crazy.

“Tom was jealous because I have little zippers on my suit that I can get my hands off very easily,” Garfield explained. Something that Tom Holland couldn’t do and, for example, to be able to use his phone he had to use his nose since he couldn’t could access his hands.

In the last days it was also known that Andrew Garfield and Tobey Maguire walked into a movie theater incognito to see Spider-Man: No Way Home. Undoubtedly, the two actors must have witnessed the overreactions of the fans when they saw them appear on screen.

Spider-Man: No Way Home it is available in theaters. 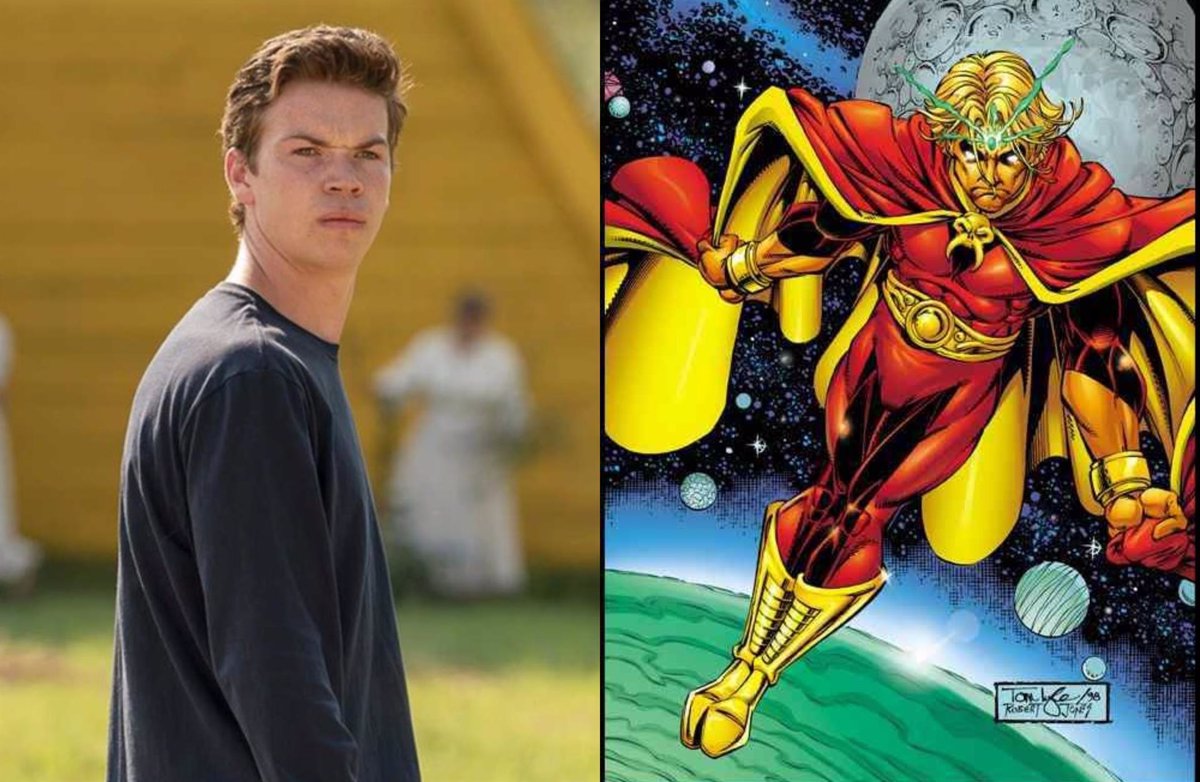 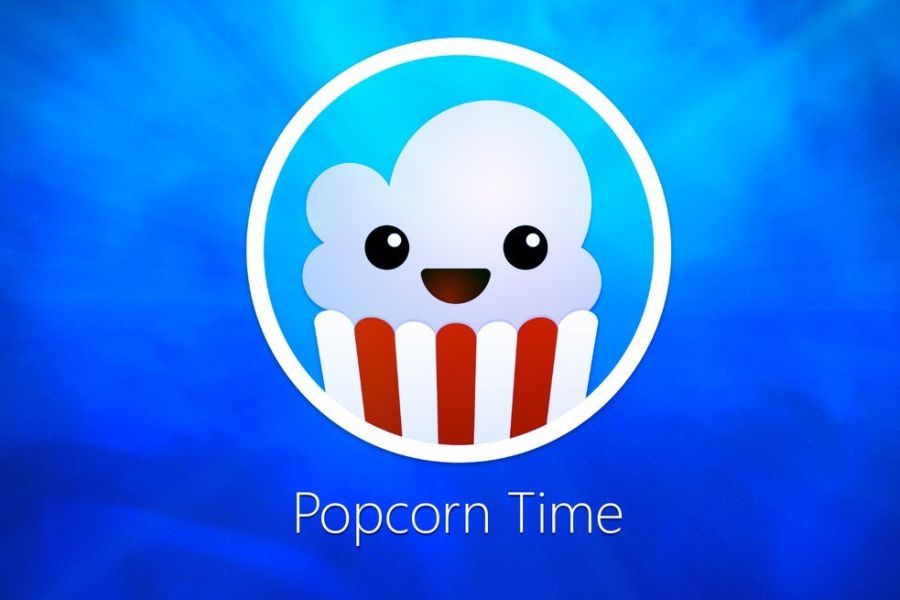 Popcorn Time, the “Netflix of piracy”, announced its closure

What to watch this week on Netflix, HBO Max and Amazon Prime Video