When thinking about the greatest exponents that tennis had in recent years, it is impossible to avoid names like those of Rafael Nadal, Novak Djokovic and Roger Federer. However, for a time Andy Murray he also rubbed shoulders with the best on tour to the level that he became a figure in British sport by winning two Olympic gold medals at London 2012 and Rio 2016 added to their successes at the 2012 US Open and his double at Wimbledon in 2013 and 2016.

The man born in Glasgow fought against injuries for a long time and after two years managed to return to an ATP final: he beat the American 6-7 (6), 6-4, 6-4 in 2 hours and 25 minutes. Reilly Opelka, number 25 in the ATP ranking and seeded number 4, in the semifinals of the tournament Sydney ATP 250. With this result, the Briton, who is currently ranked 135th in the men’s ranking, returns to a defining match showing that he is slowly recovering the level that made him a figure.

The last time Murray (34 years old) raised a crown was in October 2019 at the ATP 250 in Antwerp, Belgium, where he beat Swiss Stan Wawrinka 3-6, 6-4, 6-4. However, there is a detail that gives greater merit to this ticket to the final in Australia, since between March 2017 and this beginning of 2022 he could only play the aforementioned final in the Belgian tournament. During the first months of that 2017 he was able to be champion in Dubai and lost in the Doha definition. In total, he will return to a transcendental game after two years and two months.

The match statistics indicate that Murray managed to break the American’s serve twice, highly meritorious task since his rival is characterized by his great height (2.11 meters) and powerful service. On the other hand, an effectiveness of 70% in points when serving, having only four double faults and getting 67% of the points with the second serve are some of the numbers that reflect the great victory.

The Russian Aslan Karatsev will be the second protagonist of the final of the ATP 250 in Sydney (Photo: Reuters)

The three-time Grand Slam champion will meet in the final on Saturday, two days before the start of the Australian Open, into Russian aslan karatsev (20th) who defeated Daniel Evans (26th) 6-3, 6-7 (13) and 6-3 in the second semifinal.

In addition, the draw for the first Grand Slam of the season has already been drawn and Andy, who used a wildcard to enter the event, will have the difficult task of starting the long road against the Georgian Nikoloz Basilashvili. In case of winning, he will face the winner of the match between the Japanese Taro Daniel and the Chilean Thomas Barrios, both from the previous qualifier.

It is worth remembering that he has in his possession a total of 46 ATP championships and ranks fourth among active circuit champion tennis players. Since his debut in 2005 he has fought against the so-called ‘Big 3’ made up of colossal figures of this sport such as Federer, Nadal, Djokovic, and even so he has sneaked into the table of these celebrities to be considered a tennis player of history.

New arrest, possible deportation and a punishment that could affect his career: the 24 key hours that Djokovic will experience in Australia
After another cancellation of his visa, a judge ordered that Novak Djokovic remain in Australia to define his future
Australia cancels tennis player Novak Djokovic’s visa again 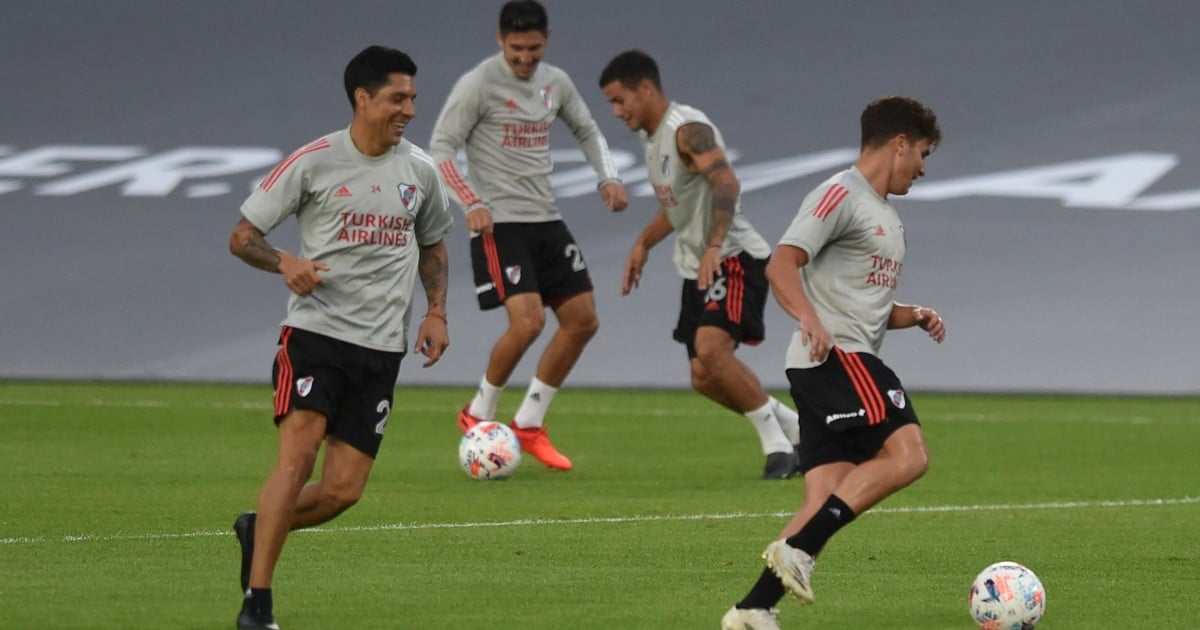 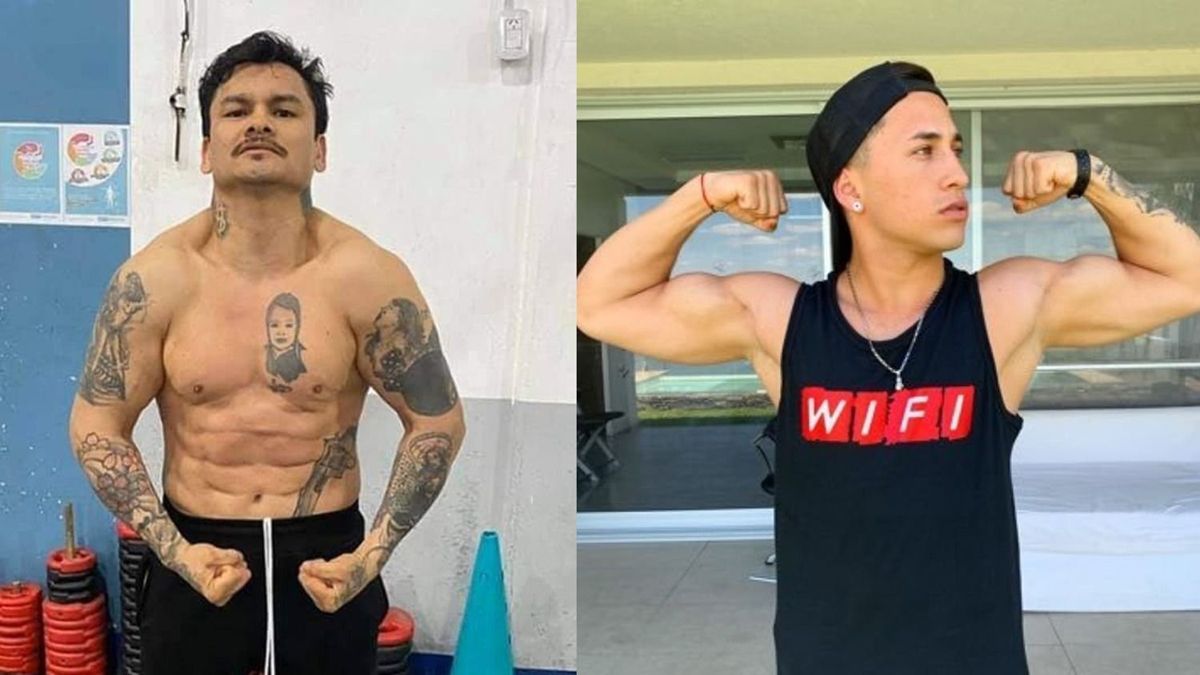 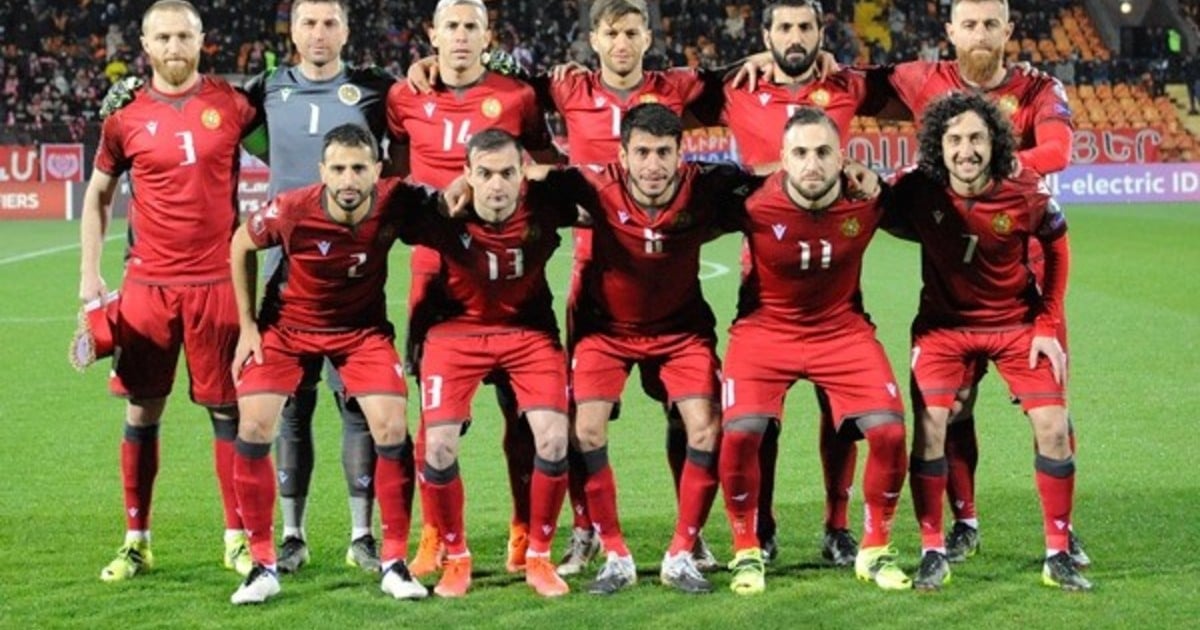 They beat Briasco’s Armenia, which was almost out of Qatar 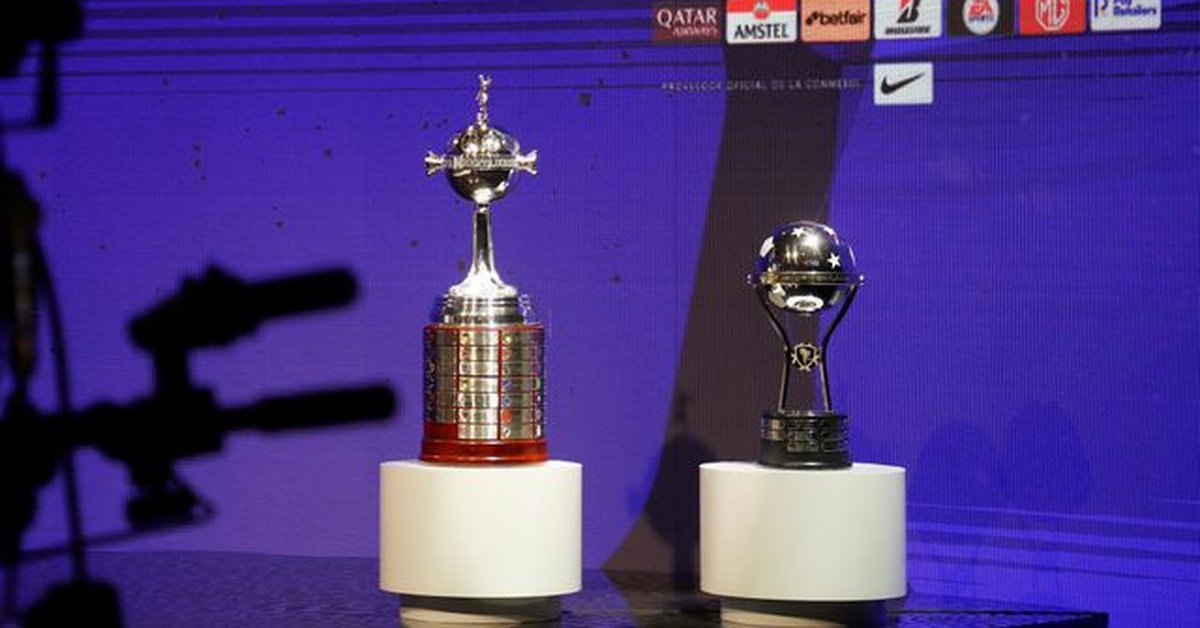 Conmebol announced a key regulatory change for all tournaments it organizes