Jolie he raised his voice for his daughter, Zahara aged 16 (who was adopted from Ethiopia) after the girl underwent surgery and received imprecise post-operative treatment for a person of African descent.

On that occasion, the nurse indicated that in case the skin ‘became pink’, she should call and receive new treatment instructions.

This event led the actress to a reflection on the problem in which people with different skin tones are involved, because at the time of having to be diagnosed or treated, these could be erroneous or inappropriate for the patient, since the only points of clinical references that exist and are taught , are from white skin. 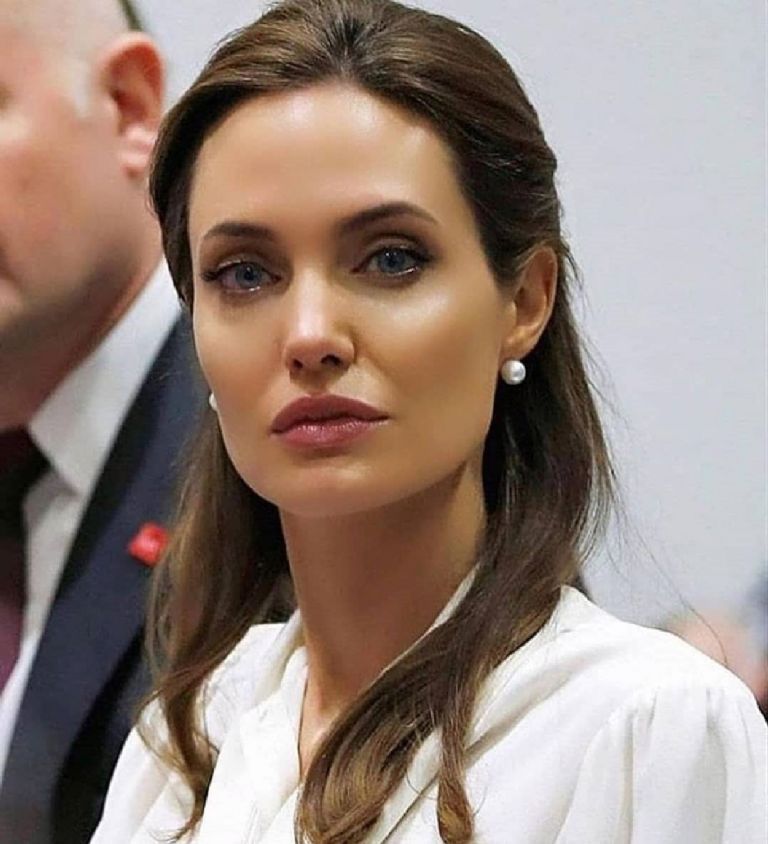 This led her to publish an interview in the magazine Timeswhere Angelina dialogues with a young medical student, Malone Mukwende (21), who from the beginning of his studies at the University of London, warned that all the images and data used corresponded to white-skinned patients.


The student, along with other classmates, made new clinical measurements in different skin tones, managing to gather the results, images and descriptions of different conditions in a manual called Mind The Gap, the idea is to build new clinical reference points for all possible skin tones.

In addition, they jointly developed an online platform called Hutano (Which in Shona language means ‘health’) this is a digital social community, where people can share medical experiences, treatments and discuss around these different conditions.

Angelina Jolie leverages her fame and fortune to aid in the outreach of new physicians, who may sr revolutionaries into the future with a view to avoiding racial segregation in medical diagnoses and treatments.