The daughters of the celebrities they get older. We can already see how much they have changed Ava phillipe, Violet Anne Affleck, Sunday Rose and Faith Margaret Keith Kidman, Apple Martin Paltrow, Harper beckham, Honor Marie Warren, Coco Arquette … and we have to add one more name to the list: Zahara. The daughter of Angelina Jolie and Brad Pitt He is 16 years old and little by little he is defining his personality and his tastes. Without a doubt, he has his best example to follow at home, especially when it comes to the world beauty and personal care. This has been confirmed by the actress, revealing that both she and her eldest daughter they wear the same fragrance. 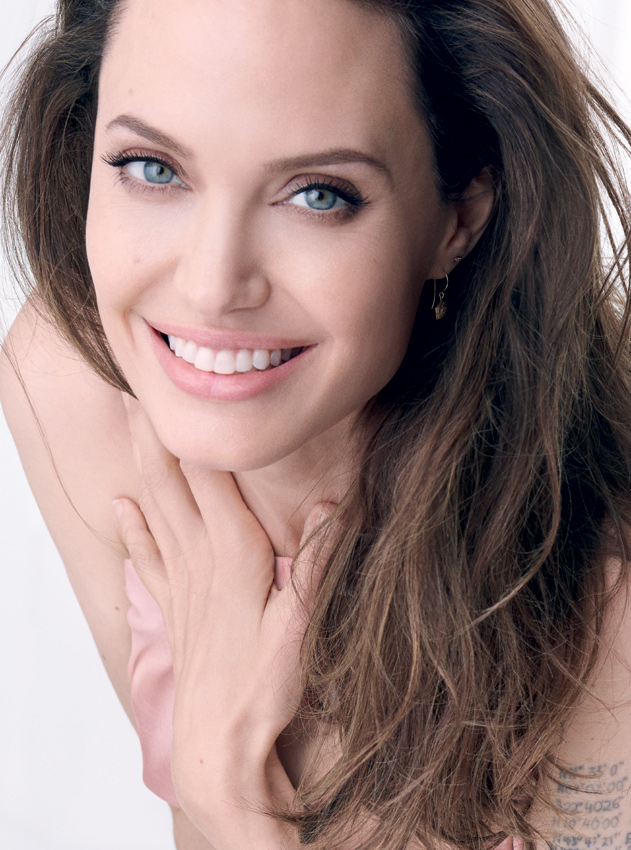 In the case of the protagonist of Maleficent or Lara Croft, you usually use the fragrance in your day-to-day Mon Guerlain, of which she is an ambassador, while her Zahara he likes body lotion and body wash scented with the same aroma, as revealed in an interview with the British edition of Vogue magazine. “It was a brand that my mother loved, so I knew it since I was a child. She spoke to her, as she speaks to me, of beauty, of history, of quality: one of the oldest perfume houses in the world, and of France, a country that I love and to which I feel united, “Jolie assured when it was announced. her role as a fragrance ambassador.


Without a doubt, Guerlain’s timelessness is manifested in the case of Angelina and Zahara, since both a 45-year-old woman and a 16-year-old adolescent can be drawn to the same notes. Perfume is not the only product they share, since in their home they also have the bathroom line Mon Guerlain, with delicious textures and olfactory notes, in addition to body milk. 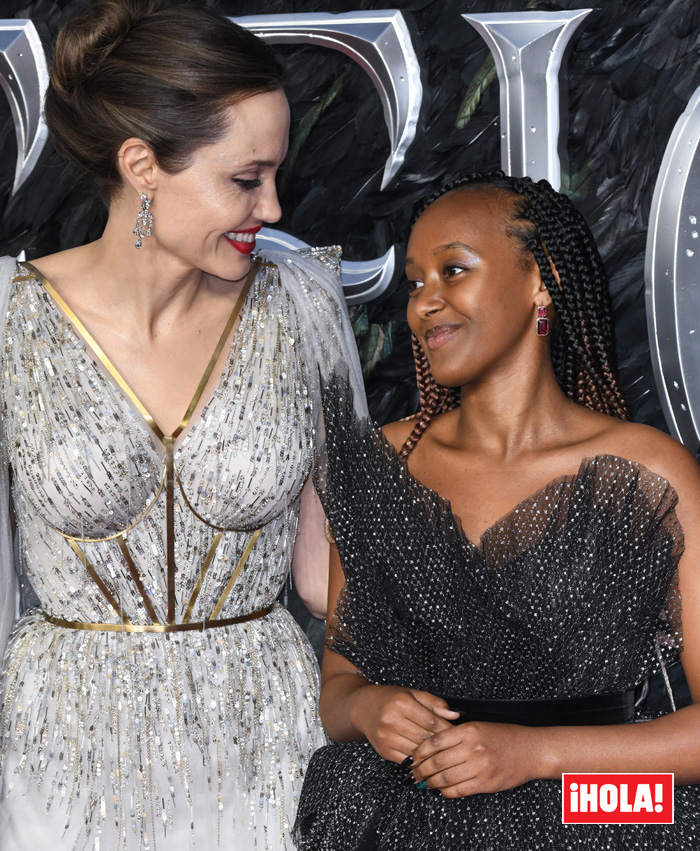 Angelina, who is still immersed in a legal battle with Brad Pitt After their separation, she feels very proud to see the woman her eldest daughter is becoming. In fact, last summer he participated in a virtual chat organized by the magazine Time in which he not only spoke about Zahara, but also dedicated some very nice words to her assuring that is an “extraordinary African woman”. The protagonist of Innocence interrupted, Salt or The tourist added that: “I have learned a lot from her”.