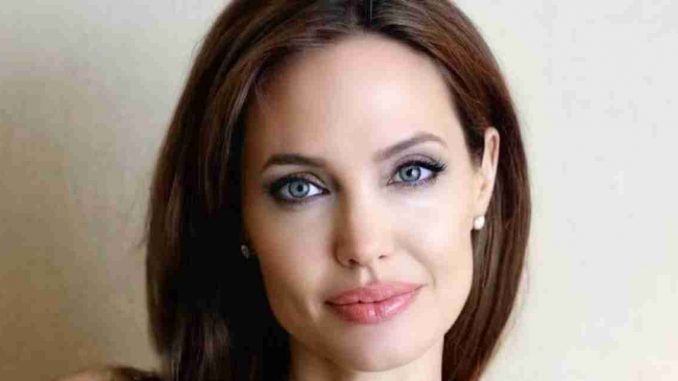 Angelina Jolie revealed how her daughter Zahara and how her race had an impact on her postoperative care.

The Maleficent actress interviewed Malone Mukwende, a medical student, who aims to highlight how various diseases and conditions are often neglected or ignored by doctors in their non-white patients.

The 21-year-old future doctor began his project after discovering that “almost all of the images and data used in his teaching were based on studies of white patients,” which can result in “misdiagnosis, suffering and even death,” Jolie writes in her recent article for Time.

“I have children from different backgrounds, and I know that when there was a rash that everyone had, it looked drastically different depending on the color of their skin. But whenever I looked at the medical records, the point of reference was always white skin,” Jolie explains.

She went on to recall how her eldest adopted daughter, Zahara, who has African roots, underwent surgery last year.

“Recently my daughter, Zahara, whom I adopted from Ethiopia, underwent surgery, and then a nurse told me to call them if her skin ‘turned pink’, something that would never happen with Zahara’s skin,” the actress said.

“Almost all of medicine is taught that way. There is a language and a culture that exists in the medical profession, because it has been done for so many years and because we are still doing it so many years later, it does not seem to be a problem,” he said.

“However, as you just illustrated, that’s a very problematic statement for some groups of the population because it’s just not going to happen that way and if they don’t know, they probably won’t call the doctor,” he added.