Angelina Jolie visited this Wednesday the White House to call for the approval of various reforms aimed at combat gender violence on USA. A day after holding talks in the United States Congress, the actress He met with some officials of the government of President Joe Biden and took the opportunity to visit the press room and make brief statements to journalists.

“What is happening is a health crisis”, said the Hollywood star, who serves as a special envoy for Unhcr, the Agency of the UN for Refugees, and has led various campaigns against the use of sexual violence as a weapon of war.

Angelina Jolie stressed the need for “invest” more efforts in education and prevention, to promote the development of “healthy families” and to tackle violence against women and children.

The actress was scheduled to meet with senior White House officials, representatives of the Justice Department and Republican Senator Joni Ernst to, among other things, promote the re-entry into force of a law against sexist violence.

This legislation, known in English by its acronym, VAWA, began to be implemented in 1994 and every so often the US Congress endorsed it again, in addition to expanding protections for certain groupssuch as same-sex couples or some undocumented immigrants.

Why was the law promoting Jolie repealed?

However, in April 2019, under the administration of Republican Donald Trump (2017-2021), the rule is no longer in force because the conservatives refused to include protections for transgender people and did not want to support a provision that prohibited the acquisition of firearms by those convicted of a crime of gender violence.

In March of this year, the Democratic majority of the House of Representatives voted in favor of the entry into force of the law, but the matter has been stalled in the Senate due to the blockade of the Republicans.


In addition to promoting that topic, Angelina Jolie I had planned to ask that “reforms in the FBI” are promoted, that the “judicial training” on sexist violence and that work is done for greater “equality in access to health” of the victims, explained a spokesperson for the actress.

Specifically, the actress claims a collection and “unbiased analysis of forensic evidence” in cases of sexist or vicarious violence, the spokesperson added.

Fight for children and women around the world

The spokeswoman for the White House, Jen Psaki, said in a tweet that she had met with “the tireless and committed” Jolie and that he had spoken with her about the need to pass the aforementioned law and to “continue fighting for women, children and families throughout the world.”

In her remarks to reporters, Jolie said she was “encouraged” by the meetings she held on Tuesday with various senators, including Democratic leader Chuck Schumer, about the possibility of a new law being passed. 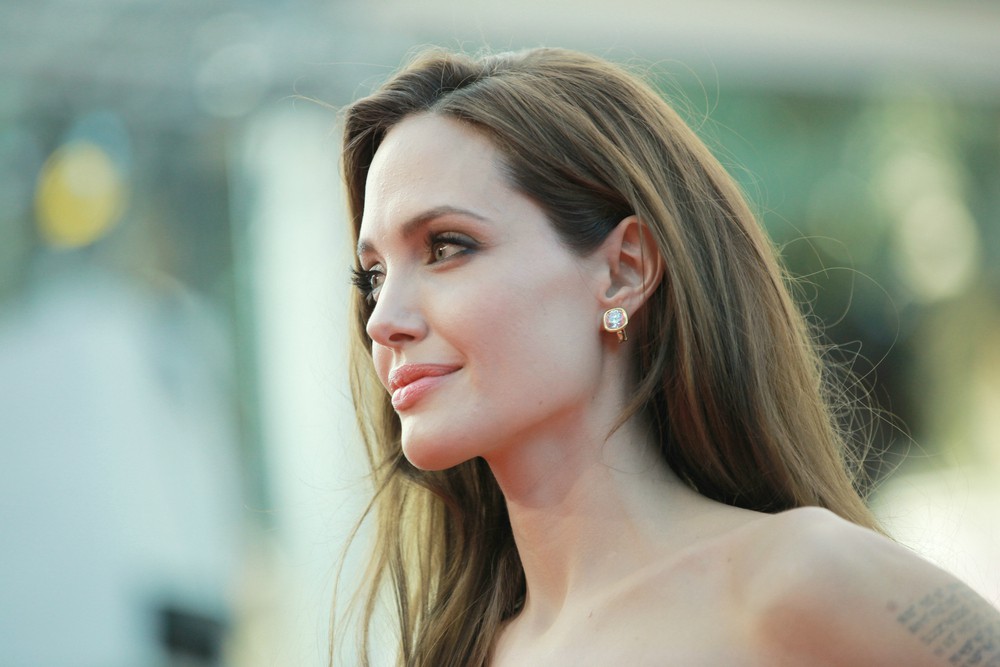 In addition to affecting a third of American women at some point in their lives, gender violence in the United States has a nefarious ally in firearms: an average of 53 women die each month shot to death by their partner, according to the gun control organization Everytown.

However, official data on sexist violence in the United States is scarce and is often reported as “domestic” abuse, something that hides the fact that 4 out of 5 victims are women.