“Lionel Messi will continue with his individual recovery protocol post-Covid for the next few days, ”PSG announced this Saturday in its medical report prior to each match and, thus, the team will not be able to count on La Pulga on Sunday against Lyon to add a new absence of its maximum star, the ninth in 25 games since it debuted on August 29, 2020.

That first game was against Reims, for the French League, when he entered in the 66th minute instead of Neymar. The scoring ended with a 2-0 win with goals from Kylian Mbappé. Then 19 days had passed since August 10, 2021, the day of his arrival at PSG and time it took him to get in shape after the last official match he had played, on July 11, 2021, when he was champion of the Copa América with the Argentine National Team.

From illusion to discomfort

Everything was illusion in Paris with the presence of the greatest star of world football that Barcelona had left in a pass that shocked the planet. The ultimate goal: win the UEFA Champions League with La Pulga as the flag, surrounded by superlative stars like Kylian Mbappé and Neymar. The minimum objective: fight all fronts -League and French Cup, and Champions- until the end.

Strictly speaking, the truth is that of the 2,250 minutes that PSG has played since Messi’s debut, the Argentine forward participated in 1,316, which shows a total of 58%. While, he was absent in 810, figure that bothers in the Park of the Princes.

Messi has six goals in 25 games: Mbappé almost triples it

The truth is that PSG and Messi so far they have not been able to calibrate at 100%. Of the 25 games the club played since Messi’s debut, the footballer played 16, of which he played 13 in full. He has scored a total of six goals (in that same number of games Mbappé scored 16) and gave three assists.

Although this saturday Mauricio Pochettino, PSG coach, did not give greater relevance to the fact that he could not count on Leo for tomorrow’s game (“It is under medical supervision, as the club’s report says, and that’s what we can say”, expressed), the truth is that indoors, the mood is of some disappointment.

It is that this new absence does nothing more than anchor the tedium generated by the constant difficulties that it presents The flea and that a while ago he let see Leonardo, PSG sports director, on October 30, 2020: “Messi? it’s a little hard to explain. In these two months he has spent more time with his Selection than here, he played three games in the last international break. He travels, he returns, he travels, he returns, and now he has muscle problems ”.

Read also: “What he did is terrible”: a former PSG player assured that Messi disrespected Pochettino

Nobody can doubt Messi. That is the undisputed maxim. At PSG, however, they hope that the Rosario can give them all his talent, although for now they want him to stop missing so many games.

Lionel Messi at PSG since his debut: every game

Dana White measures Julianna Peña’s feat at UFC 269: “It’s on par with what Matt Serra did” 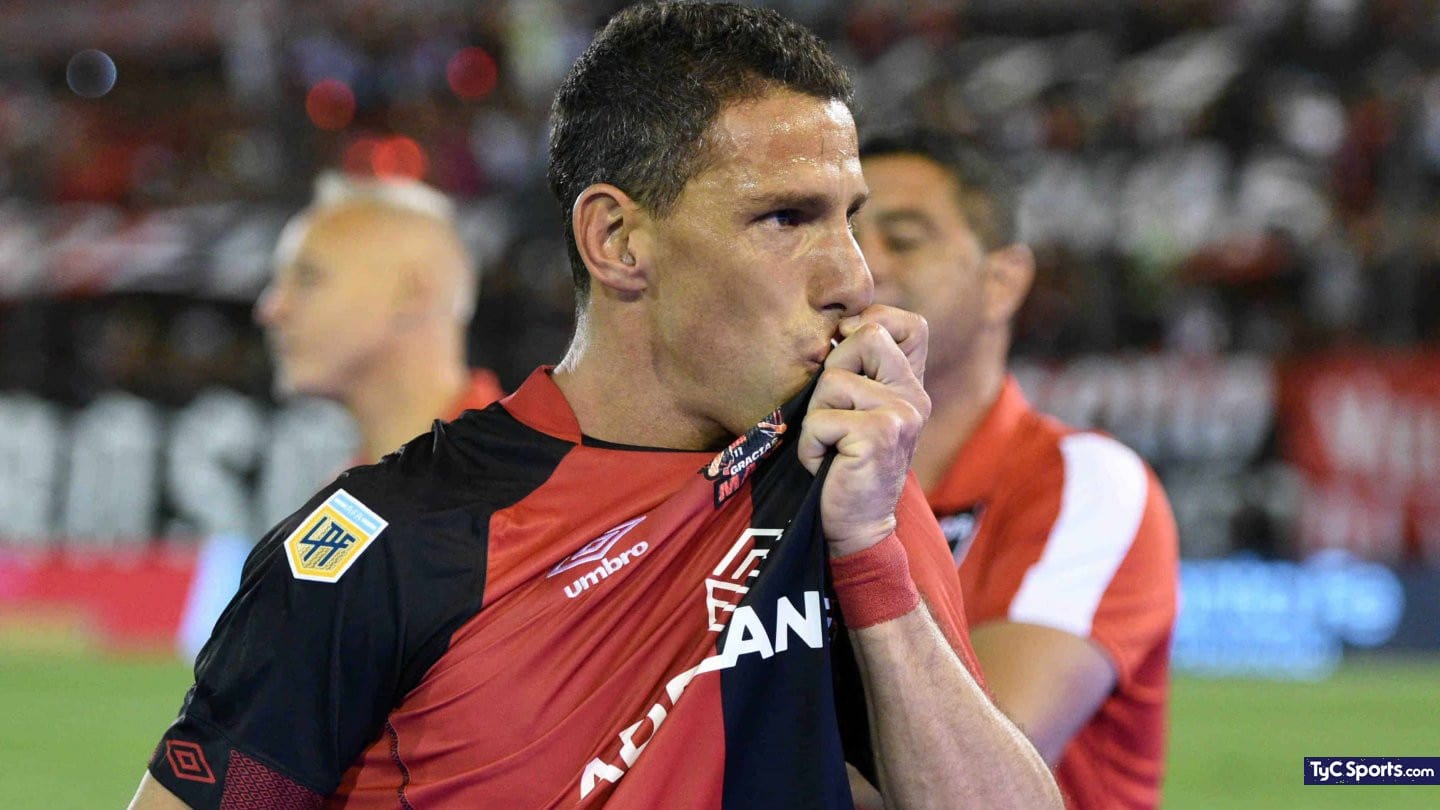 The farewell of Maxi Rodríguez: special ankle boots, the detail of the shirt and the tears of goodbye 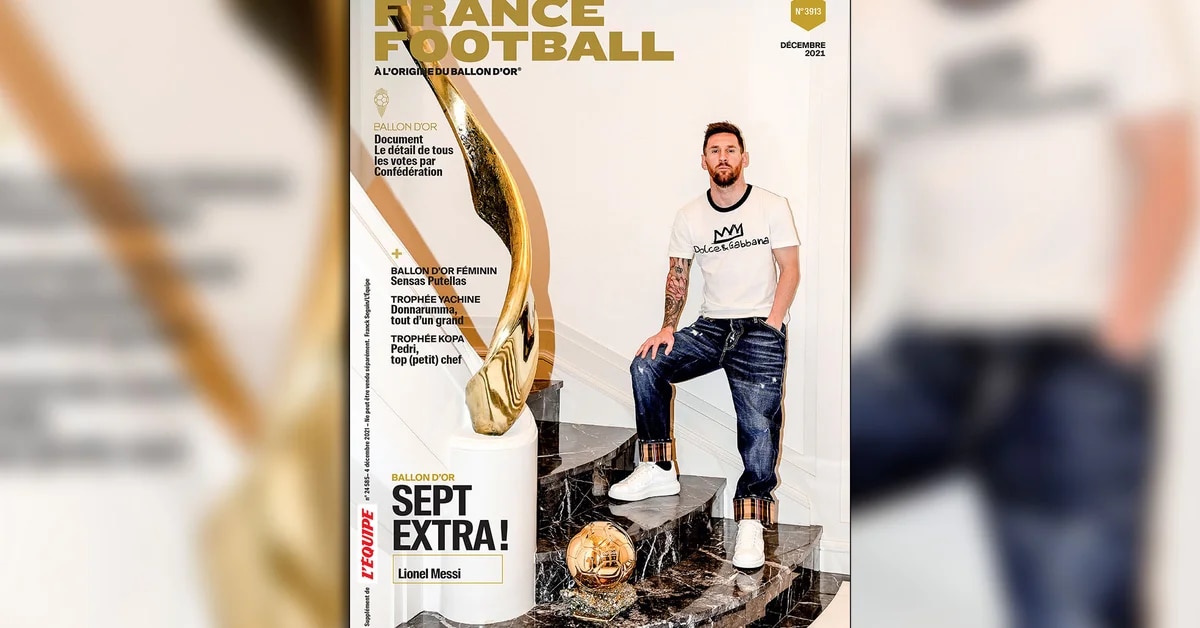 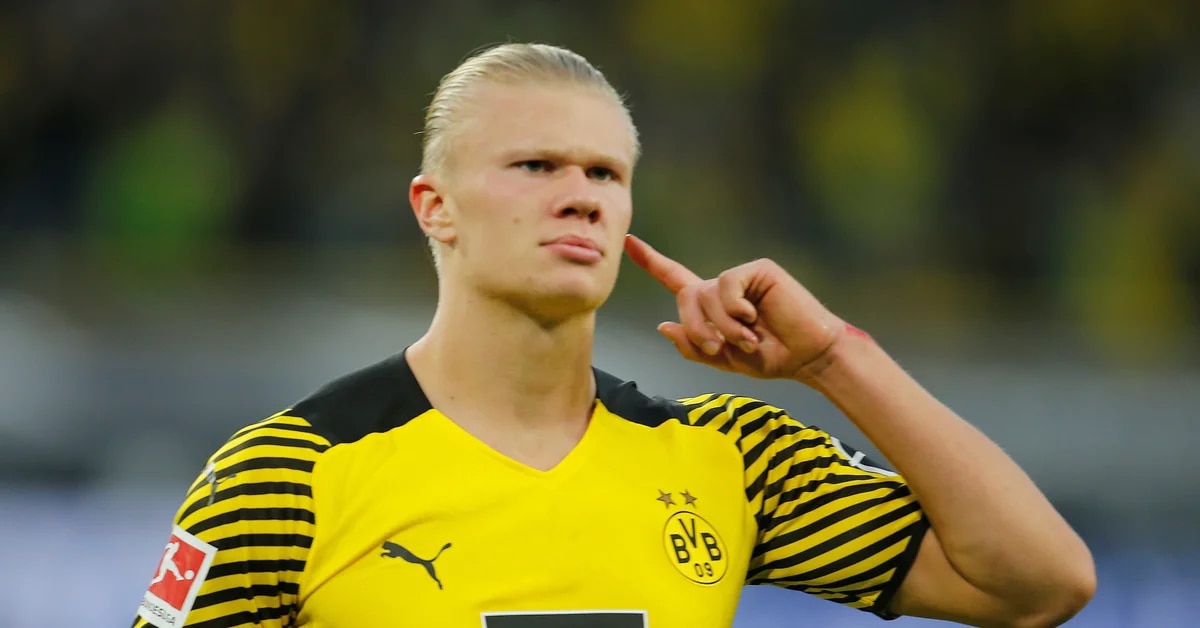