Lautaro Martínez is always willing to help in the causes that he considers fair. Just as he has the arch between the eyebrow and the eyebrow, he is aware of situations in which he can give his hand in any way. From Italy, the Inter striker, who this Saturday was a single point guard for Milan, learned of the need for a Bahian boy with health problems and had a very good gesture.

The shirt that Lautaro donated.

El Toro donated a National Team shirt with his number 22, and Thiago’s family will raffle it off among those who buy a contribution bonus. The child suffers from a disease called retroperitoneal neuroblastoma, a type of cancerous tumor that develops in nerve tissue.

Operated for the first time in February 2017, the boy underwent a treatment in Argentina, but that procedure reached the maximum of his possibilities and now he must start another expensive one in Barcelona, ​​Spain.

HOW YOU CAN COLLABORATE WITH THIAGO

Lautaro has already had several solidarity actions, among them the supplies and equipment that he sent to hospitals in Bahía Blanca at the time when the coronavirus pandemic was hitting the most, as well as often donating clothes for the youth of the Liniers club, his football cradle.

AGAINST ROME WAS PRESERVED

El Toro, undisputed starter in the National Team and champion of the Copa América, this Saturday went to the bank and did not enter to have a break, since this Tuesday Inter will play against Real Madrid for the Champions League. Neroazurro achieved a resounding victory against Roma, with goals from Calhanoglu, Dzeko and Dumfries.

He came from assisting with a cue and scoring a goal in 2-0 over Spezia, so much so that he placed him in fourth place in the table of gunners of the Serie A tournament. The forward has eight, as does his teammate Dzeko and Joao Pedro, (Cagliari). Up they have Giovanni Simeone and Duvan Zapata with 9 (Hellas Verona and Atalanta), Immobile with 11 (Lazio) and Vlahovic (Fiorentina). 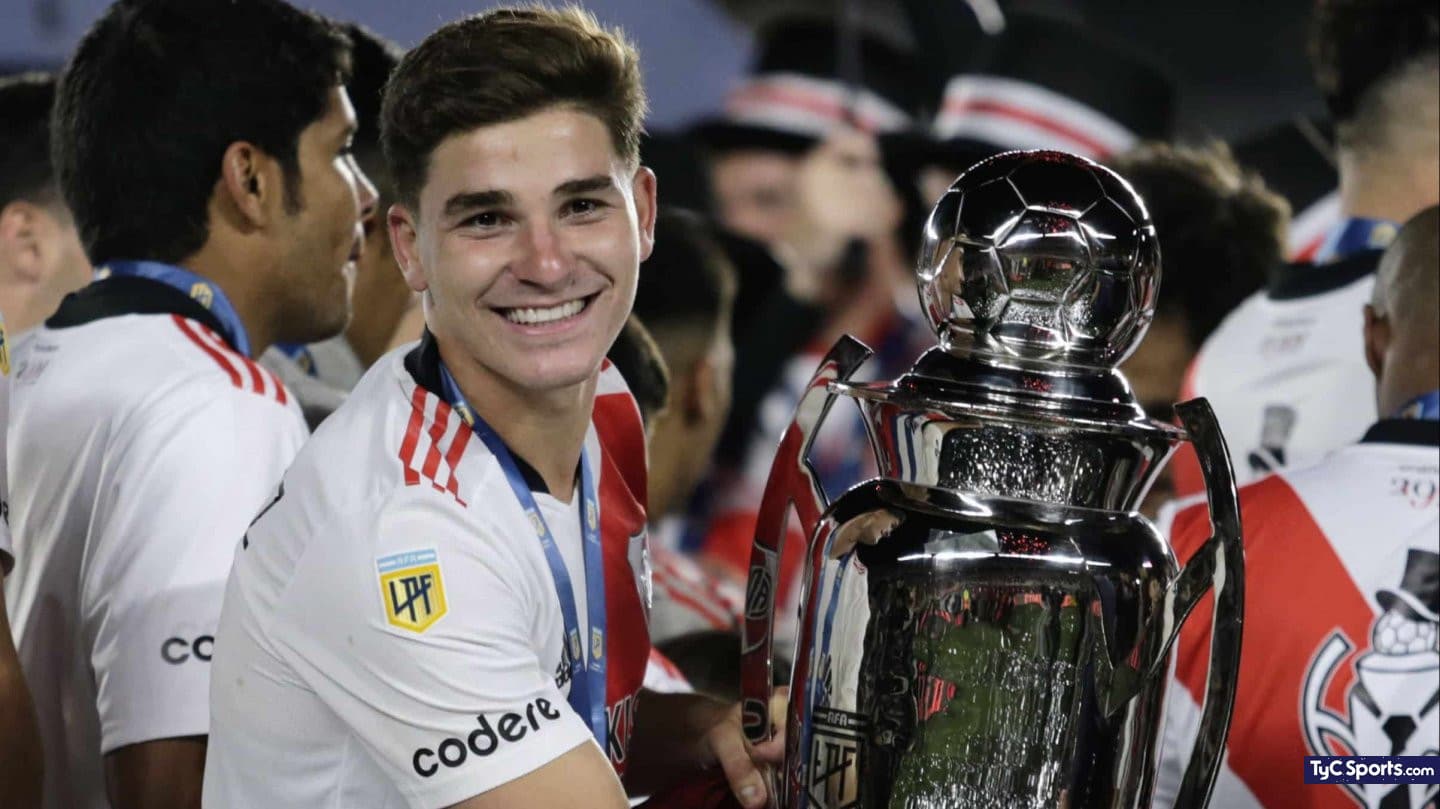 Julián Álvarez celebrated with River champion and talked about his future

Scandal in Independiente: they contested Doman’s list and he erupted in anger 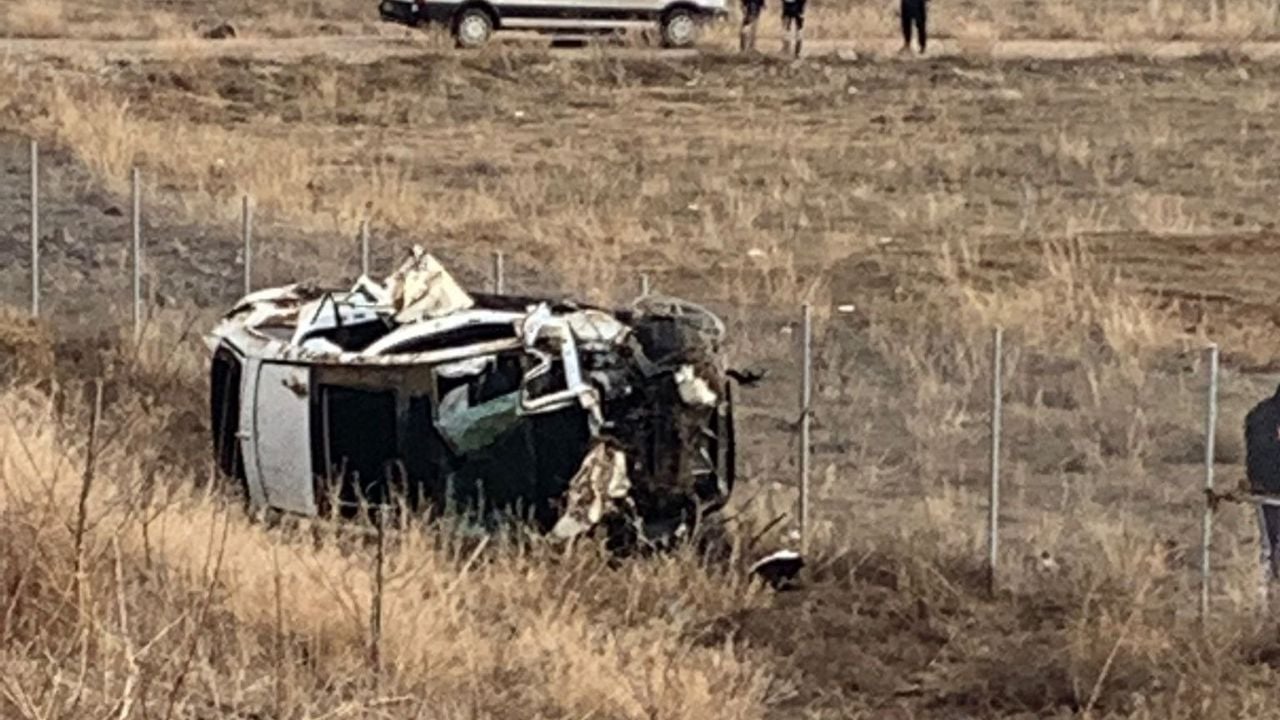 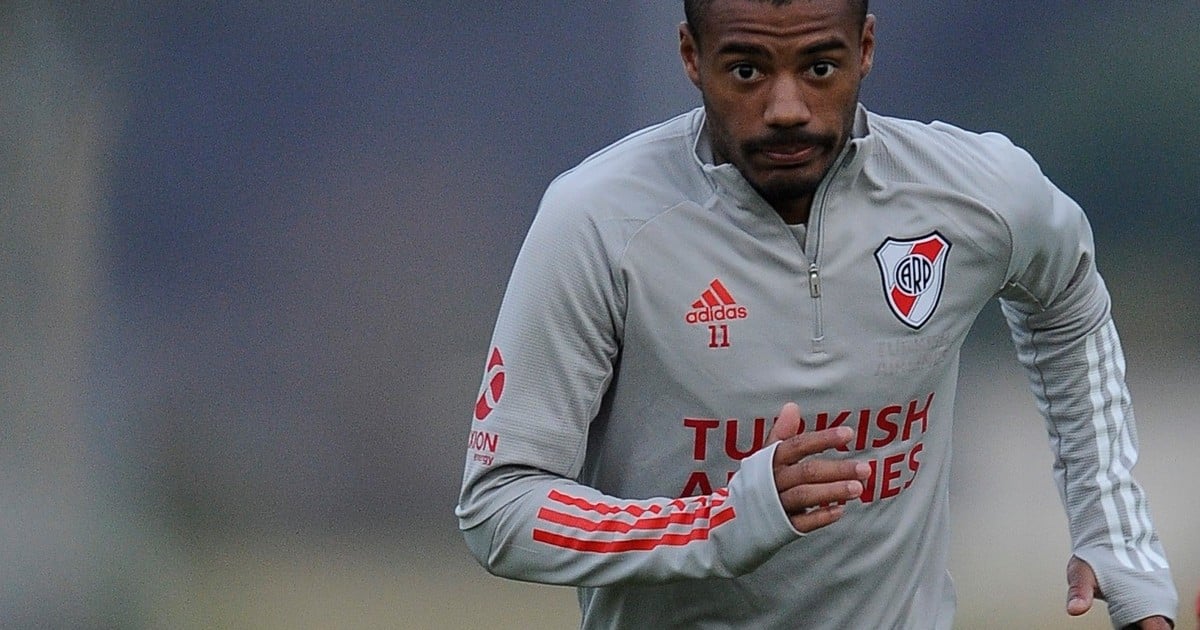