One of the leaders of the anti-coronavirus vaccine movement in Austria, Johann Biacsics, 65, fell ill with COVID-19 and died on November 11 in Wiener Neustadt, near Vienna.

Thus, Biacsics tried to cure himself with enemas based on chlorine dioxide, which is the active principle in bleach, but he still succumbed to the disease.

For years, Johann Biacsics actively advocated and promoted natural treatments for diseases such as cancer, which he himself developed and experimented with.

The man was admitted to a Vienna clinic in November after suffering a respiratory crisis. There he tested positive for the coronavirus, but refused to receive treatment.

Against the advice of the doctors, who had judged his state of health as “very serious”, Biacsics requested discharge, convinced that the chlorine dioxide treatment would save him.

When his health deteriorated, the family called an ambulance to take him back to the hospital. But it was late and two days later he died.

Two weeks before his death, Johann Biacsics led an anti-vaccine demonstration in the streets of Vienna against the measures that the Government was implementing to stop the spread of the coronavirus, including mandatory vaccination.

Meanwhile, his family accuses the doctors of having killed him. “Officially it will enter the statistics of Covid victims, but we know the truth,” said his relatives. 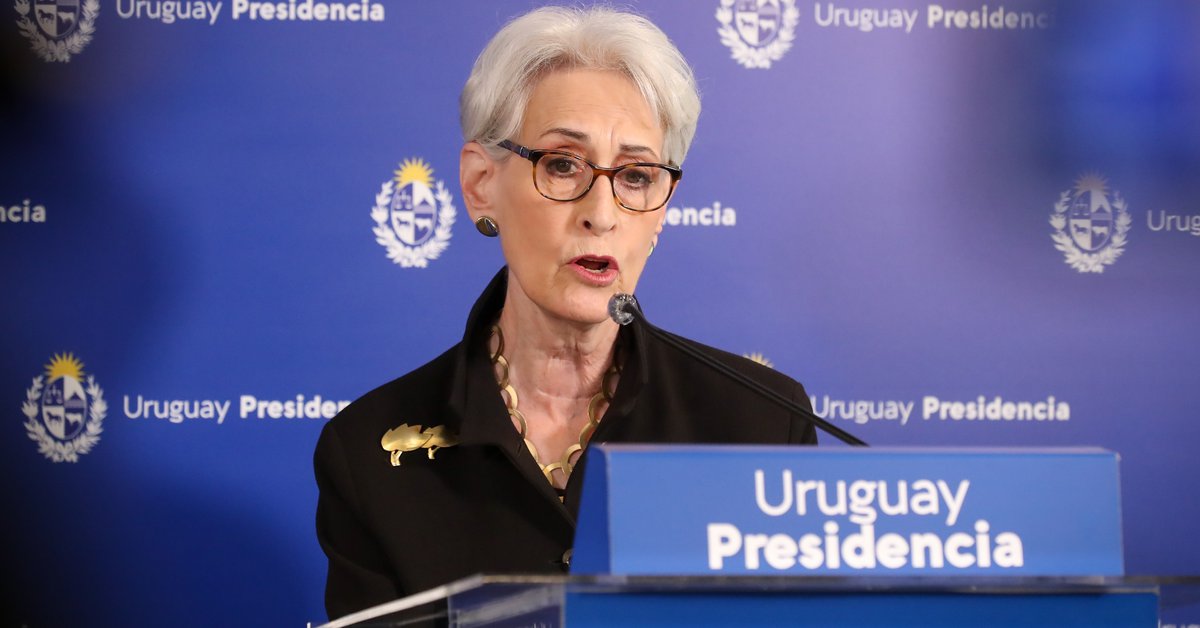 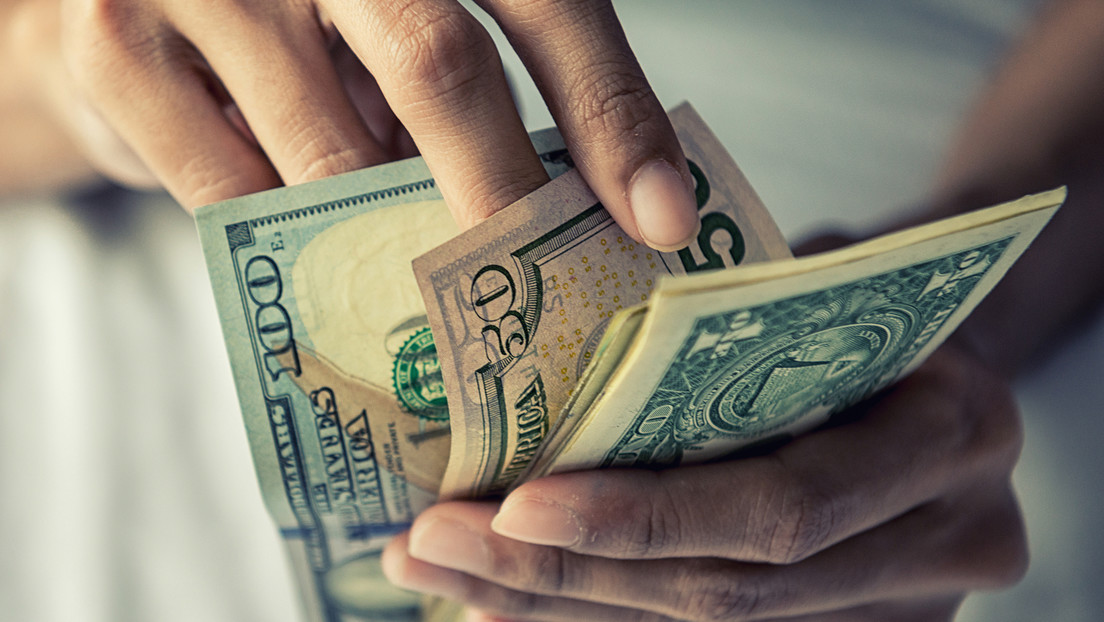 Crypto furor: another mayor of a major US city will also collect his salary in Bitcoins