Two years after the start of the pandemic and with record infections of coronavirus that are fought day after day in all the countries of the world, there are people who have not yet been infected.

Many attribute it to being vaccinated, some to avoiding contact with more people, others to luck and finally, there are scientists who believe that there is a biological component which provides a natural immunity to SARS-CoV-2, which may be present in some organisms.

In the United States and Brazil, researchers are looking at possible genetic variations that could make certain people immune to infection. And in the University College London (UCL), Scientists are studying blood samples from hundreds of healthcare workers who, apparently against all odds, avoided contracting the virus.

One of those workers on the front lines of the coronavirus is Lisa Stockwell, a 34-year-old nurse from Somerset who worked in the ER for most of 2020, in a ‘hot’ admissions unit where COVID-infected patients were first screened.

Colleagues who worked alongside him, at various times during the pandemic, “fell like flies.” But she says: ‘I didn’t do badly at all, and my antibody test, which I took in late 2020, before getting vaccinated, was negative.. I was hoping to have a positive test at some point, but it never came. I don’t know if I have a very robust immune system, but I’m thankful that I didn’t get sick. “

At the beginning of the pandemic, Lisa’s loved ones were also succumbing to the virus. ‘My husband was ill for two weeks with a dizzying temperature that left him delirious. He was very bad, but he refused to go to the hospital. Despite sharing a bed with him, I never caught it. And my mother, who is 63 years old and has hardly ever been ill in her life, was absolutely stunned. I even shared a car to go to work every day for two weeks with a nurse friend who got infected in those days.

When UCL researchers examined blood from health care workers apparently COVID-proof that had been drawn prior to the launch of the vaccine, they confirmed that they had no coronavirus antibodies., which means that it was unlikely that they had ever been infected.

T cells are now the focus of science against COVID (NIH)

It is now known that COVID antibodies can begin to decline within months, both after infection and after vaccination. But nevertheless, T cells stay in the system longer and they will have cleared the virus before it has a chance to infect healthy cells or cause harm, experts suggested. The UCL team conducted further tests on hundreds of blood samples collected as early as 2011, long before the pandemic occurred, and found that about one in 20 also had antibodies that could destroy COVID.

Samples taken from children had the highest levels. The scientists said this was possibly because they were regularly exposed to cold-causing coronaviruses by mixing with large numbers of other young people at daycare and school, which could explain why, now, COVID rarely causes serious illness in this age group.

The big question is, How will the new research help scientists develop a variant-proof vaccine? The answer could be in the way the immune system works.

Most COVID vaccines mimic the spike protein found on the outer surface of virus cells, It provides the route by which viral cells infect healthy cells and settle in the body. This is what makes The immune system creates antibodies and T cells that can fight the actual coronavirus should it later enter the body.

But of course, vaccines work only if the immune system recognizes the spike protein in a virus when it invades the body. Yes, as with Ómicron, spike protein mutates significantly to the point where it becomes almost unrecognizable to the immune system, both antibody and T cell responses are likely to be weakened.

And this is where the UCL findings come in.. It seems that the most likely explanation for a COVID-proof immune system is that, after being repeatedly exposed to another coronavirus, it can detect and defeat any mutated relatives because it is by recognizing proteins that are inside the virus rather than on its surface.

These vary little between coronaviruses. “Internal proteins do not mutate at the same rate as external ones,” says the professor. Andrew Easton, virologist at the University of Warwick. Vaccine manufacturers have been trying to find a jab that contains these stable internal proteins. One is being tested by Oxfordshire-based biotech company Emergex.

You have developed a patch of skin, rather than a puncture, that sticks to your upper arm. Small microneedles in the patch pierce the skin painlessly, allowing fragments of a variety of viral proteins to leak into the bloodstream and trigger the release of anti-coronavirus T cells.

The trials, which initially involved 26 volunteers, are scheduled to begin in Switzerland in the next few days, with the first results in June.

Are there people with natural immunity to the coronavirus without having previously been vaccinated or infected?
Why Ómicron can generate a level of herd immunity only for a short time and at a very high cost 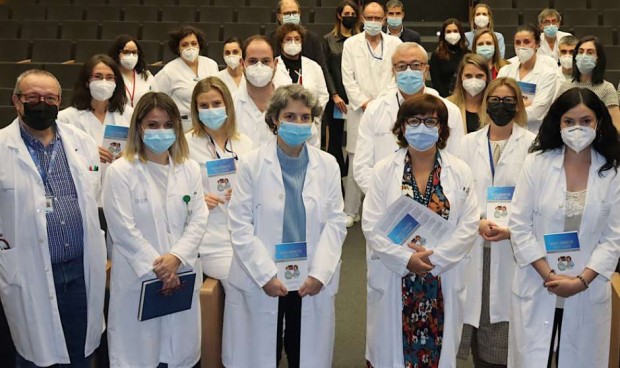 A manual guides the oncohematological patient 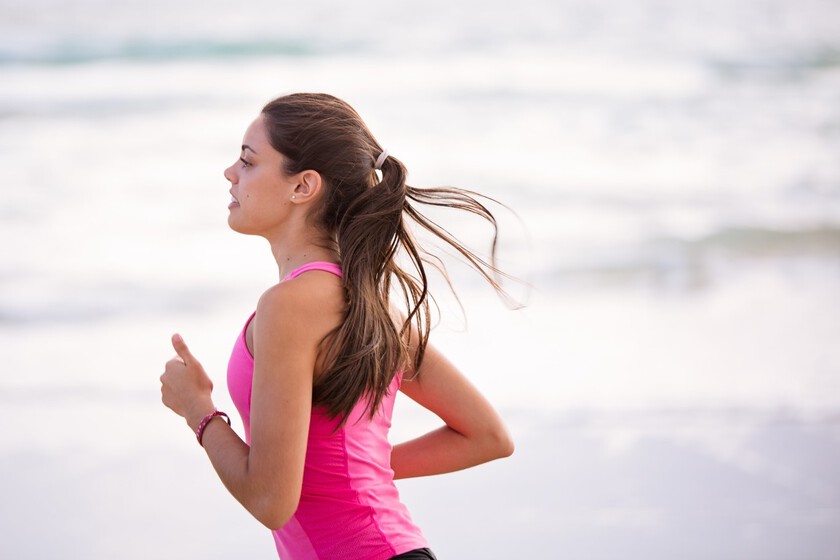 Which one do I choose if I want to start training and what does each one give me? 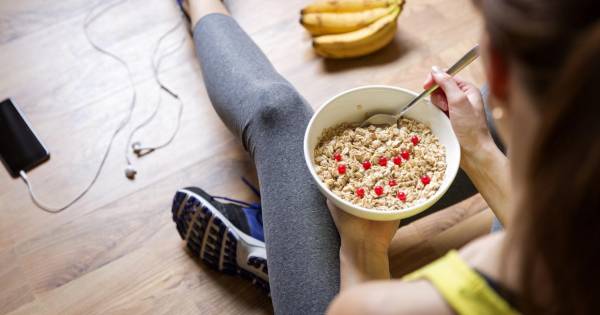 How to prepare a bowl of oatmeal to lower cholesterol 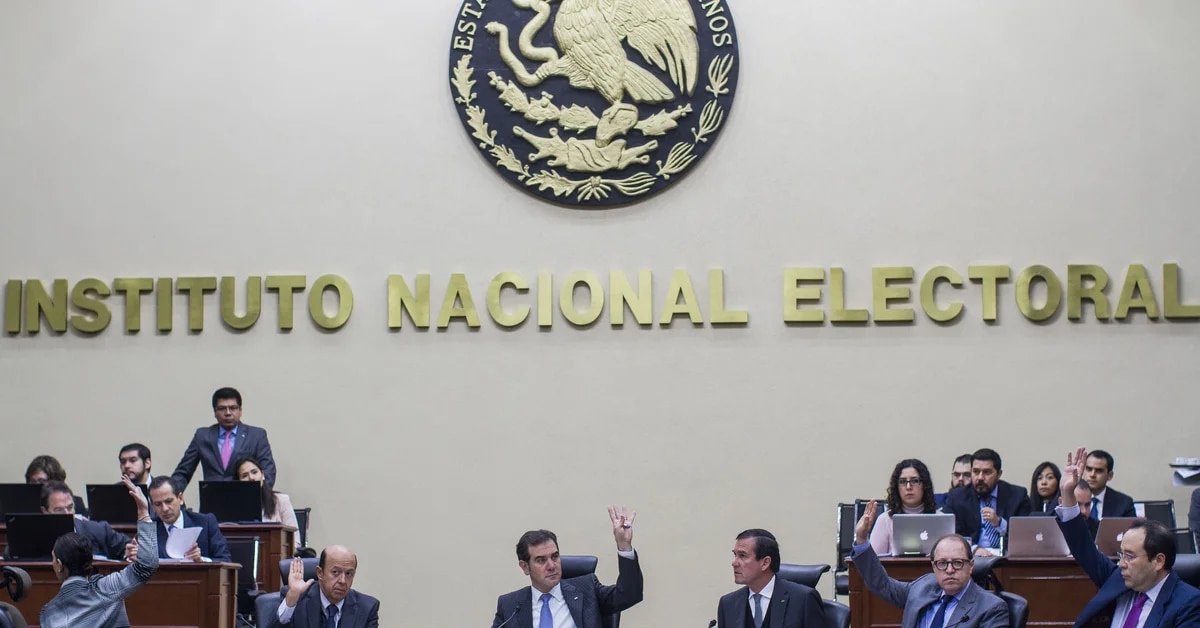