Are there regulatory implications for the SEC’s intervention in Coinbase Lend?

Lucas Outumuro, Head of Research at IntoTheBlock, shared with Cointelegraph en Español, an analysis on the recent intervention of the SEC in lending programs and its possible impact on DeFi.

Outumuro recalled that, more than a week ago, Coinbase CEO Brian Armstrong made a thread on Twitter about the SEC’s intentions to sue the company if they decide to launch a credit product that offers users an interest of 4% in USDC. “Apparently, such a product would be considered a security, since it implies the investment of money in a joint company with a reasonable expectation of benefits that will be derived from the efforts of others,” he explained

“This is the basis of the Howey test, a framework created in 1946 that is used to determine whether an asset or contract is a security. Based on such a definition, various existing centralized and decentralized services can also be considered securities. SEC Chairman Gary Gensler has already warned that decentralized finance (DeFi) may not be immune from SEC oversight, ”he added.

What you are at stake? According to Outumuro, around $ 90 billion is currently deposited into DeFi on Ethereum, and a large portion of it is driven by profit-making lending protocols. 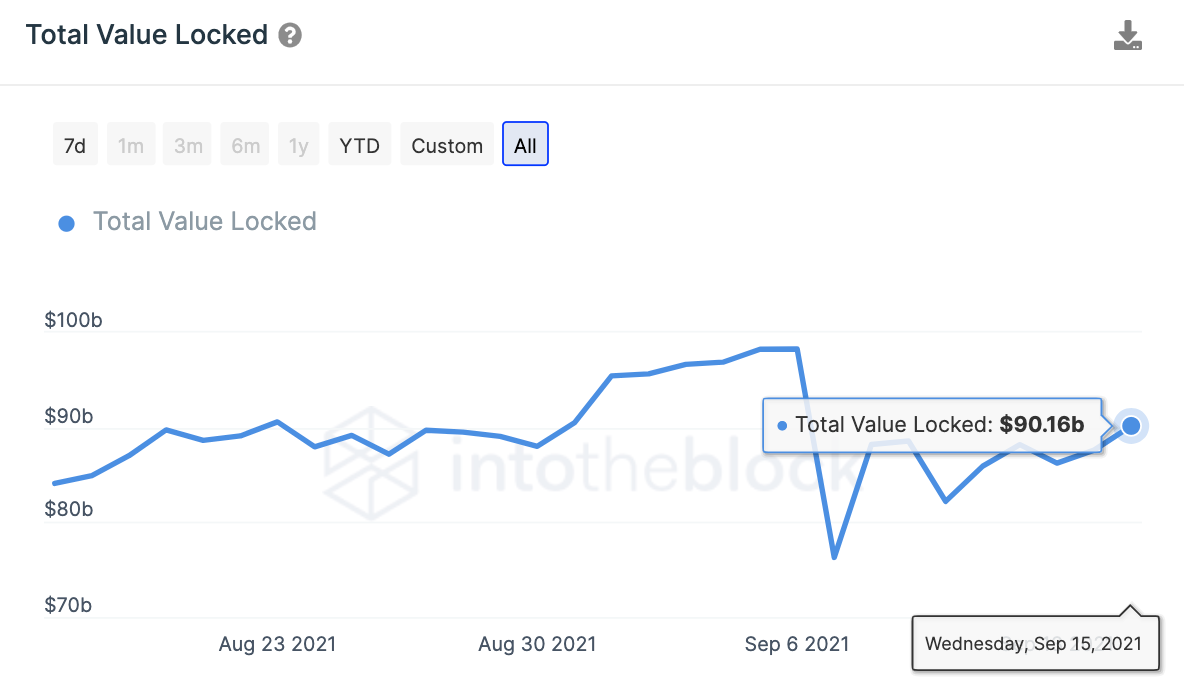 However, he clarified that this does not necessarily mean that all DeFi assets are securities or that they should be regulated as such. And he said the main precedent comes from Ethereum being “decentralized enough” not to be considered a security.

“While it is not known exactly what degree of decentralization is the minimum for not being a security, regulators recently investigated the largest decentralized exchange Uniswap,” he said.

“DeFi protocols have been on the way to decentralization. TVL began to grow exponentially when Compound popularized the concept of yield agriculture, compensating users with COMP tokens that grant governance rights over the platform, ”he added.


In this context, he stressed that DeFi has grown 90 times from around $ 1 billion in TVL since COMP’s launch on June 15, 2020, making it difficult for regulators to ignore it. 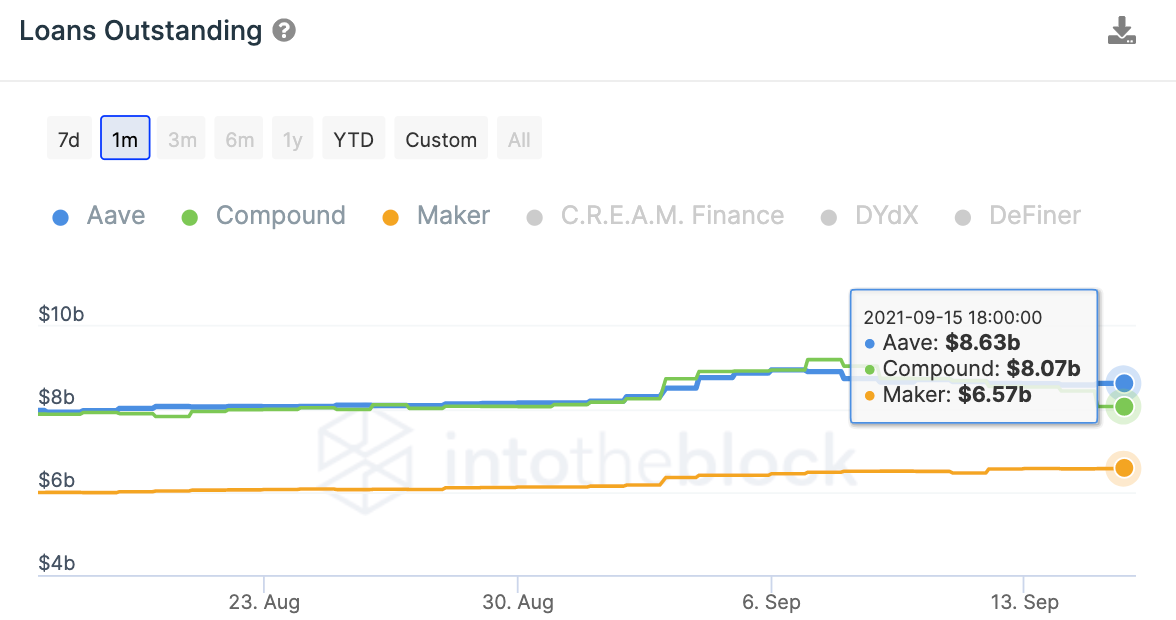 “The outstanding loan amounts in DeFi also highlight the scale at stake, with more than $ 20 billion borrowed from all three major protocols. If Coinbase Lend were to fit the definition of security, these protocols could be implicated if they are not shown to be sufficiently decentralized, “he said.

“If you are investing in a centralized exchange or centralized lending platform, you no longer own your token. You have transferred ownership to the platform. All you have is counterparty risk. And that platform could be saying, as many of them do, we will give you a four or seven percent return if you bet your coins with us or if you actually transfer ownership and we, the platform, will bet your tokens. That takes all the clues from what Congress is trying to protect under the securities laws. ”

Outumuro highlighted that since Gensler testified before the Senate that day, DeFi tokens have been trending upward. The DeFi Pulse Index (DPI) has risen around 10% since then, possibly pointing to lower regulatory risk perceived by DeFi token investors.

“This is likely to lead to a greater emphasis on decentralizing DeFi. Overall, steps have been taken towards this goal to achieve greater community ownership of these platforms and less dependence on central third parties. Ultimately, there are billions at stake to incentivize measures like these and prevent regulatory problems from stifling innovation, “he concluded.

It may interest you: