The graphics. One of the most important elements for video game consumers. Protagonists of endless discussions and unique moments. And not only because of the textures or the definition, but because of the importance of the proper use of lighting, with or without ray tracing, or other influential decisions, such as the artistic direction itself.

But if something surprises more than other things, it is when graphics engines get dangerously close to photorealism, and that is something that seems to be happening with Unreal Engine 5. Epic’s engine is relatively new, and companies are still researching how to get the most out of it. Some titles have already bet on him, but the company Ziva Dynamic wants to go one step further. Therefore, it has announced the launch of a beta version of ZRT Face Trainer, a program capable of generating facial expressions in real time truly amazing. In the video located at the top of the news we can see a technical demonstration of the software in Unreal Engine 5, with a very high level of detail and photorealism.

From Ziva they have commented that the program can also be used with other graphics engines, so the use of the Epic engine is not essential to test this technology. The demo video is captured at 4K and 60 frames per second, and the ZRT Face Trainer is based on a library with more than 15 TB of data scanning in 4D, in addition to having more than 72,000 face shapes.

The truth is that the good use of the engines leaves us pleasant surprises even outside the best-known video game companies. Some fans have left us wonderful creations in Unreal Engine 5, such as a realistic-looking Zelda or a recreation of The Mandalorian that increases the desire for a game in the Star Wars franchise.

Free: copies of Dead by Daylight, the game featuring Silent Hill and Resident Evil content, to be given away soon 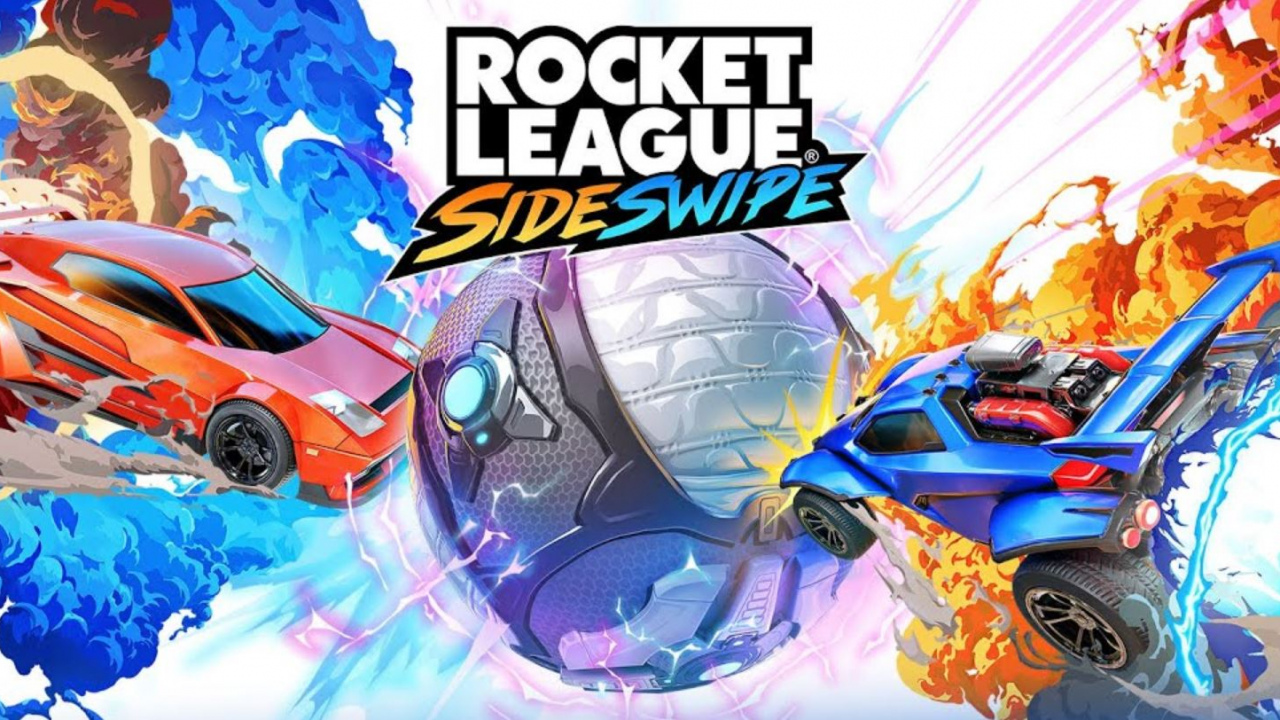 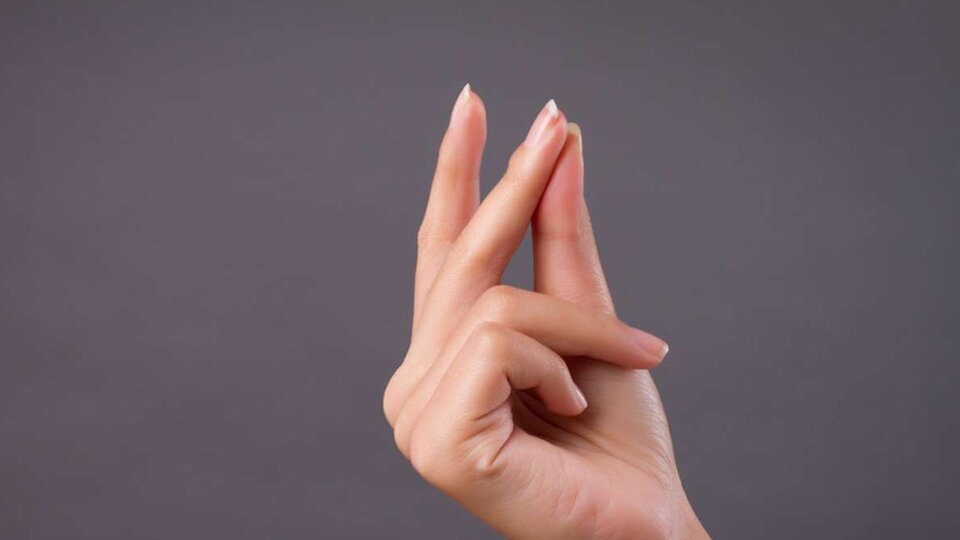