Lionel messi, current PSG footballer, gave an exclusive interview to the newspaper MARCA, in which he talked about his departure from Barcelona and gave his opinion on Xavi’s arrival as coach.

“Xavi can contribute a lot. He is a coach who knows a lot, knows the house perfectly and has lived in Barcelona since he was a child. He has renewed the illusion in Barcelona because he is a very respected person for the fans and for the players, “Leo began.

And along the same lines, he added: “He will be a very important coach for younger footballers because he will teach them. With him the team will grow a lot. I do not have any doubt”.

For his part, Messi told the truth about his talk with his former teammate: “I speak often with Xavi. Since ever. We are friends, we have shared many things and since he left we have been in contact. “

“I don’t remember what I told him in the message, I congratulated him on this new step and I wish him well. Sure he will do very well because he knows a lot, he is a hard worker and knows the house well, “Messi continued.

In another part of the talk, the Argentine told the truth about his departure and referred to the chance to return to Barcelona: “What they told me is that they could not renew me and that I could not stay. You don’t have to look for more culprits or see what happened. I’ll stick with what they told me and that’s it. “

“I always said that at some point I will return to Barcelona because it is my home and because I am going to live there. And obviously if I can contribute and help the club I would love to come back “, declared Messi. Will he come back with Xavi? 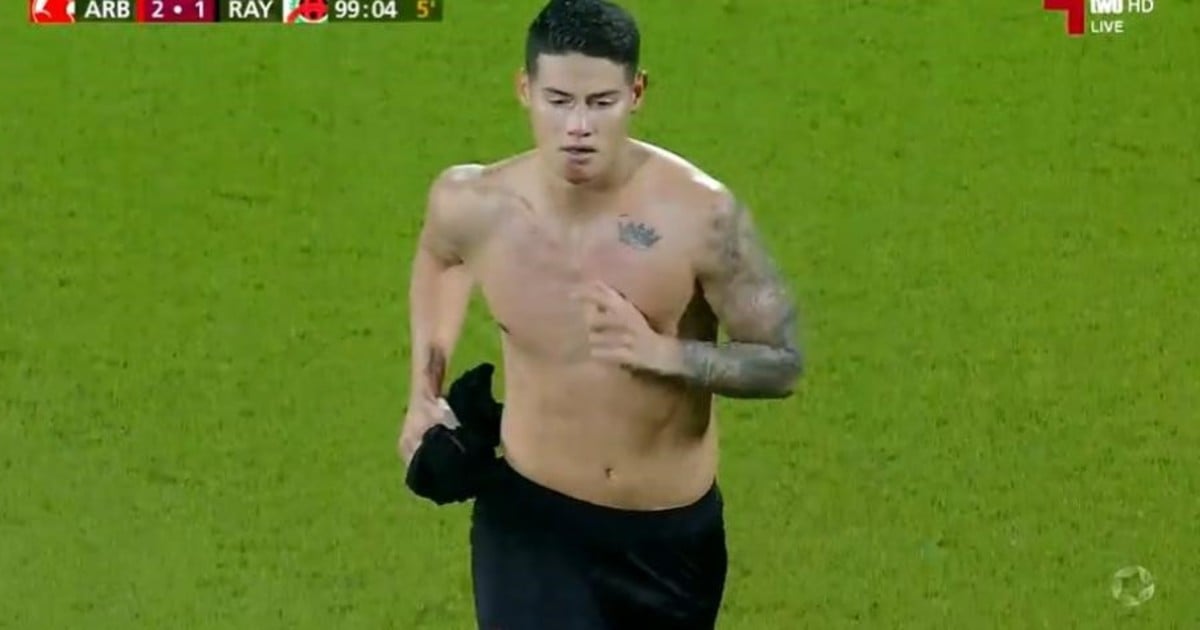 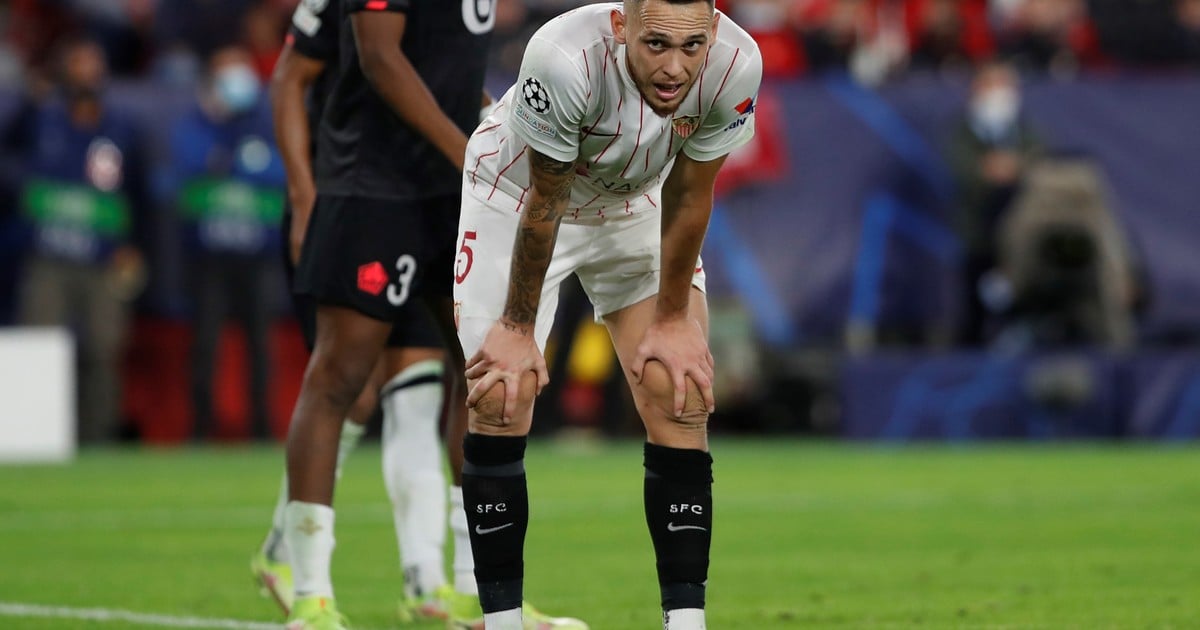 Ocampos and the difficult moment that he had to live

Benavidez showed off to his audience and knocked out Kyrone …