“Although the MULC data for the month of October are not yet available, the dynamics that were evident in the previous months and the net sales of foreign currency of the BCRA in the tenth month of the year reflect that the increase in the surplus trade balance does not it had as a counterpart a similar dynamic in the MULC “, they expressed in the report.

“In fact, not only were the dollars not left over, but the supply of foreign currency was not even enough to cover its demand, which is why the monetary authority ended up with a net selling balance of US $ 207 million in said market “. ABECEB indicates as main causes the latest regulations carried out by the Central Bank (BCRA) and the National Securities Commission (CNV) to limit the outflow of reserves. “The lack of clear economic and political signals encourages agents to increase the demand for dollars and reduce their supply, which ends up overshadowing any type of positive news that may arise from foreign trade.”

How was the dynamics of exports

“In October, exports increased 46.5% compared to the same month of 2020 (+ u $ s2,174 million), thanks to a notable increase in prices of 28% and to a lesser extent in quantities of 13.6% . Although all items showed year-on-year increases, exports of primary products were among the most dynamic (+ 73.7% yoy), influenced by a very low base of comparison, after the rearrangement of stocks that China promoted towards the end of last year (soybeans and corn in grain) “, they added in the report.

In contrast, shipments of manufactures of agricultural origin fell in quantities but were driven by prices. As for meat, “they continue to suffer a restricted stocks and have fallen again.”

“In turn, exports of manufactures of industrial origin increased by 56.8% in one year, driven, in part, by a low base of comparison, since by the end of 2020 industry and consumption had not normalized in the same way. It follows that exports of chemical products have multiplied by two compared to 2020 and those of plastics have increased by 60%, as well as those of metals by 124% in one year. of transport material also maintained a good performance (+ 41%), although slowing down compared to previous months, “added the consultancy.

This year seems to be positive for Argentina, ABECEB points out that “thanks to the greater magnitude of the increase in export prices compared to the increase in import prices, The country registered a gain in terms of trade of US $ 454 million in October. In turn, by replicating said analysis in the cumulative ten-month 2021, the profit would be US $ 5,707 million so far this year “.

With a trade balance accumulated in 10 months of US $ 13.9 billion and with exports that will continue to grow above imports in the remainder of the year, 2021 would close with a estimated trade surplus of US $ 16,000 million, equivalent to 3.4% of GDP. It would be the third consecutive year with a trade balance greater than three points for the product (in 2019 it was 3.5% and in 2020 it was 3.2%).

From ABECEB they estimate that at an international level, problems in supply chains could complicate the dynamics of foreign trade flows at least until the middle of the end of the year. On the other hand, they point to the increase in the cost of freight, especially from China. “The difficulties in the Brazilian automotive production due to the lack of standardization in the flow of chips will also continue to influence auto parts exports to the neighboring country. “

“By 2022 we expect agricultural exports to remain at levels practically equivalent to those of 2021, adding US $ 30,260 million to exports in 2022, which could reach US $ 77,000 million. Entering the period of low seasonality of agroindustrial shipments, the key for 2022 is in how the climatic factors evolve, in a price scenario that we do not expect to change too much and that, in the accumulated of the year, will be negative) “, they concluded. 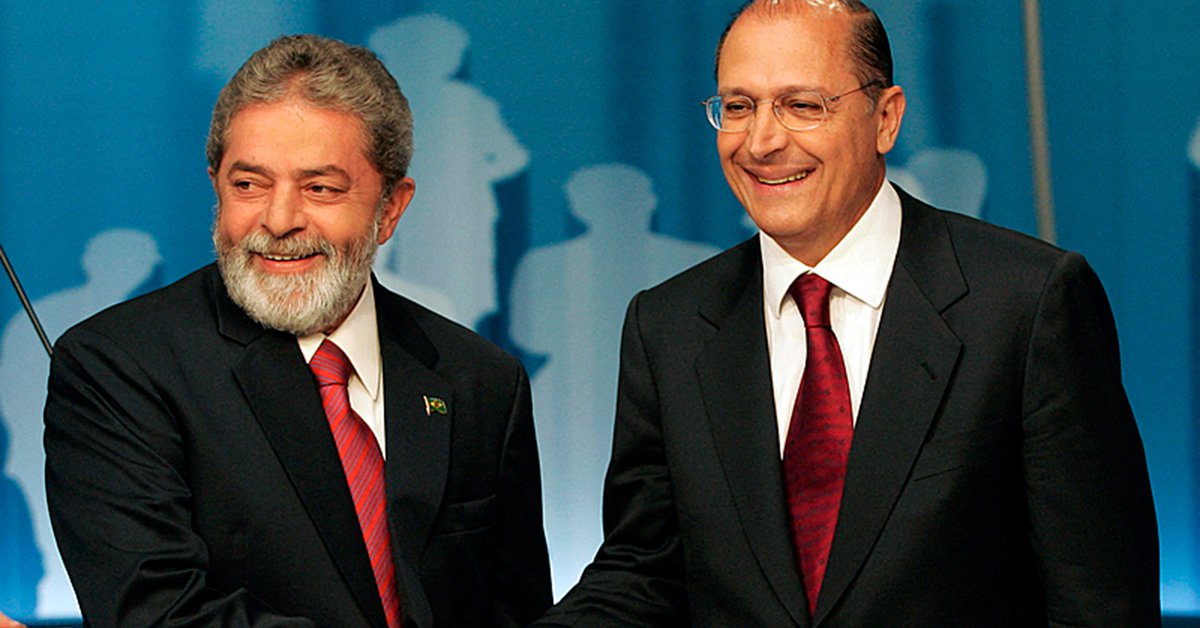 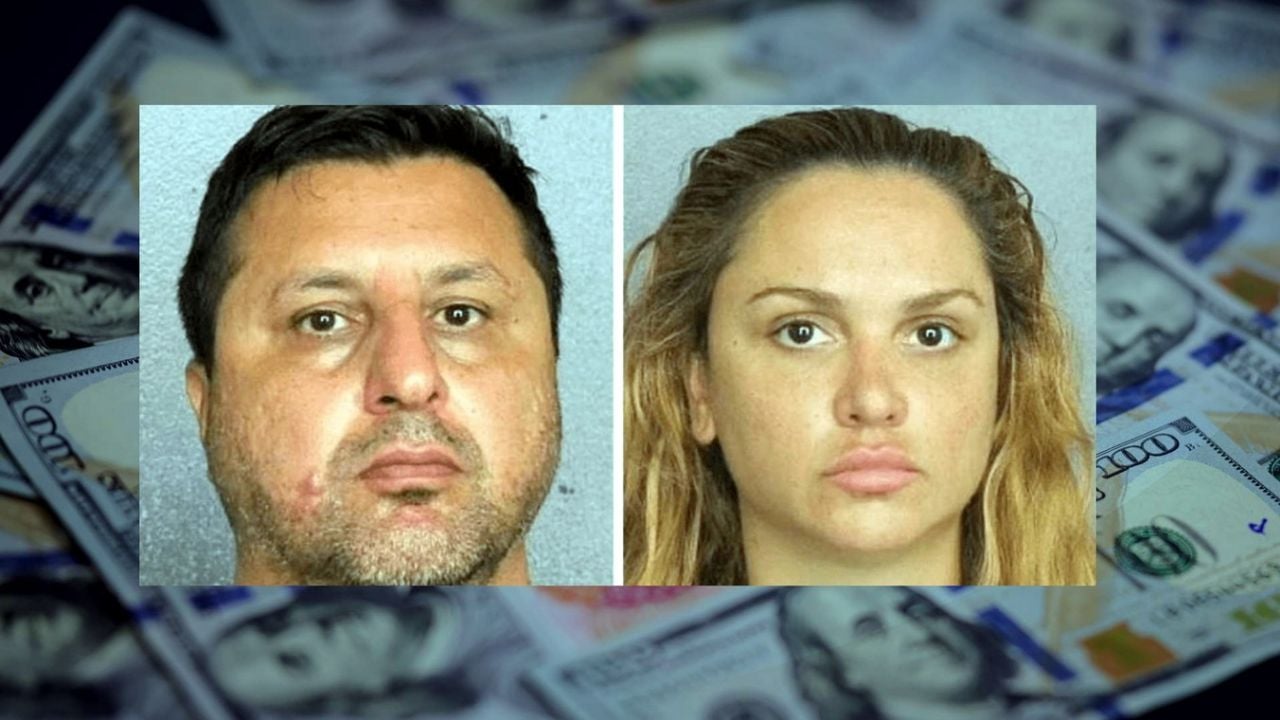 They stole $ 20 million of covid-19 funds, disappeared and tried them in absentia 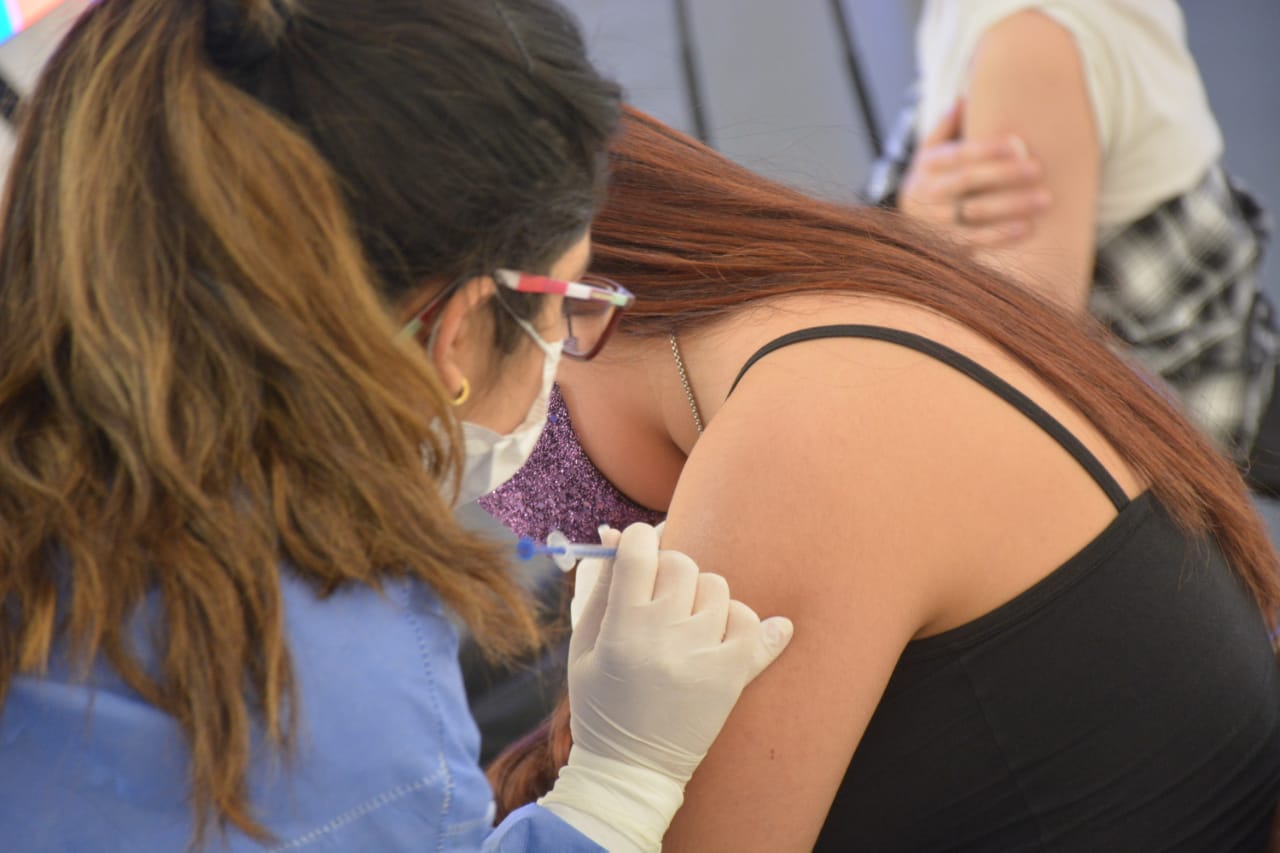 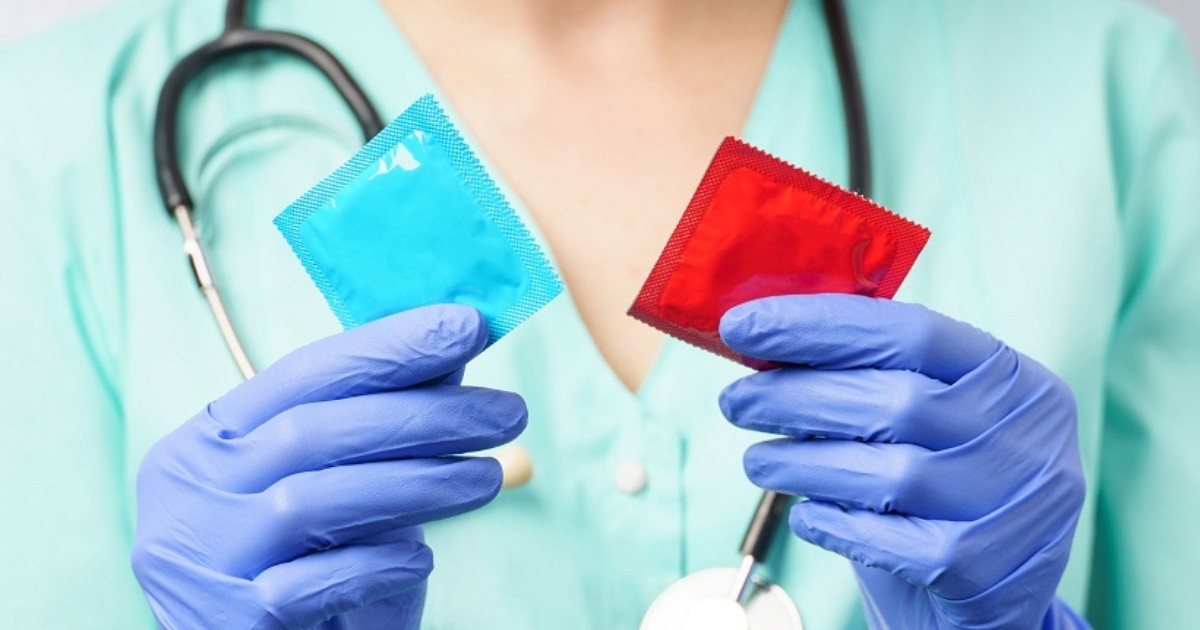 A poll in favor of the vaginal condom