The Ambassador to Nicaragua, Daniel Capitanich

The Argentine government resolved to replace its ambassador in Nicaragua, Daniel Capitanich, after the elections described by many countries as fraudulent that guaranteed the reelection of Daniel Ortega. The diplomatic representative – who had been called for consultation – will arrive in the capital, Managua. “The decision was made because the country is leaving the OAS and we need first-hand information”, Indicated government sources.

“Ambassador Capitanich’s call for consultations had one purpose: to express Argentina’s disagreement with the arrests of political leaders and our concern about the human rights situation in Nicaragua,” they said from Casa Rosada.

In this framework, taking into account that the presidential elections have already taken place in that country, that Argentina has already established its position and that the Nicaraguan Assembly requested President Daniel Ortega to withdraw his country from the Organization of American States (OAS ), the Argentine Government believes “it is necessary to adopt new measures for this new stage.”

As explained, the national government considers necessary “the work on the ground of the Argentine ambassador, with his appreciation so that he keeps the Foreign Ministry informed about the post-electoral situation and the derivations that the OAS Permanent Council may adopt with respect to Nicaragua.” .

“Argentina always bets on dialogue as a way out and ambassadors are vital to find efficient and viable solutions today. The return of Ambassador Capitanich seeks to contribute to the identification of alternative ways to solve the crisis among all Nicaraguans, ”the sources said.

In addition, they stressed the need to “preserve” the bilateral relationship, in the framework of the usual assistance to commerce and Argentine citizens and companies in Nicaragua, and reported that they will continue to collaborate with the Nicaraguan people in the framework of the coronavirus pandemic, with the donation of vaccines that Argentina made for the citizens of that country.

On November 13, Alberto Fernández executed a political turn in his foreign policy in relation to Nicaragua: Accompanied in the General Assembly of the OAS a draft Resolution endorsed by the United States and 8 other countries that condemns the electoral farce mounted by Daniel Ortega, when previously the principle of non-interference in the internal affairs of the countries prevailed.

Moreover, on November 8, after the elections, the Argentine government made a public statement in which it avoided condemning the fraudulent elections. In a brief statement, the Foreign Ministry stated that it maintains its “diplomatic tradition of non-interference in internal matters.”

“A few hours after the end of the election act, we maintain our diplomatic tradition of non-interference in internal matters in other nations,” established in its central paragraph the statement of the ministry headed by Santiago Cafiero.

“The Argentine Republic ratifies its historic commitment to the defense of Human Rights and firmly supports the work of the United Nations High Commissioner, Michelle Bachelet, regarding the situation in Nicaragua, “the statement said.

In addition, the Argentine Government – at that time – reiterated its “Concern about the arrest of opposition leaders” and “The need for the Nicaraguan government to ensure respect for the human rights of the entire population”.

“In Argentina we understand that democracy means respecting ideological diversity and civic participation without proscriptions. We must accompany the Nicaraguan people so that they can recover dialogue and democratic coexistence as soon as possible, “concluded the statement from the Ministry of Foreign Affairs at that time.

The Sandinista president obtained 74.99% of the votes with 49.25% of the polls counted, thus guaranteeing his third consecutive reelection and second along with his wife, Rosario Murillo, as vice president, according to data from the Supreme Electoral Council (CSE), akin to the Sandinista regime. But all the opposition candidates were detained in the days leading up to the elections. 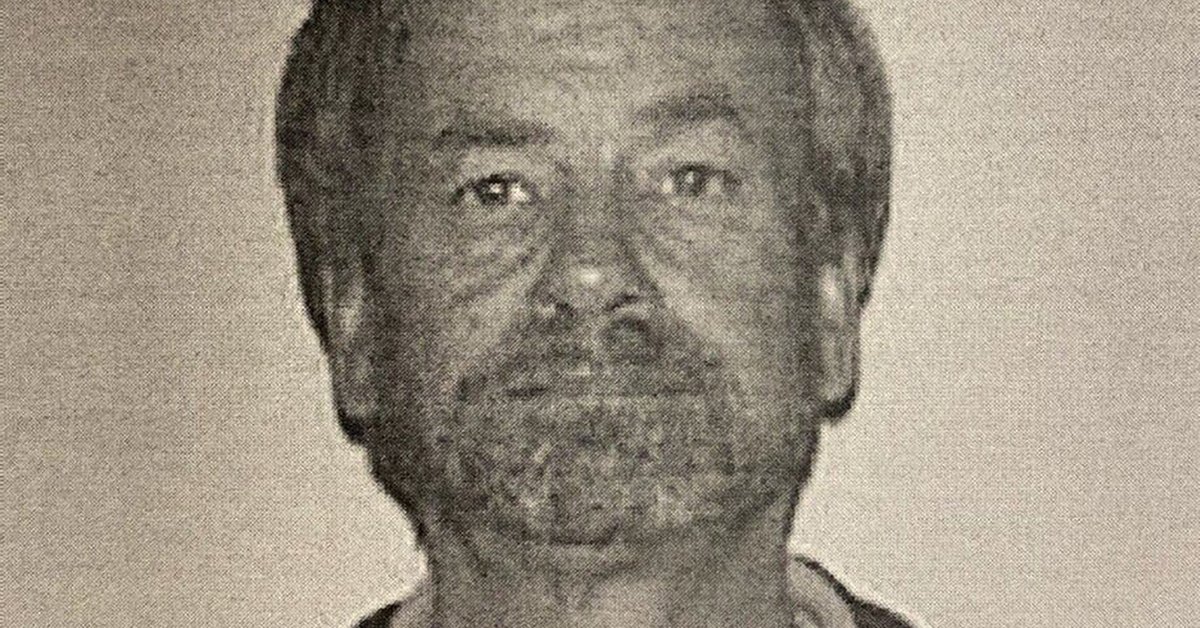 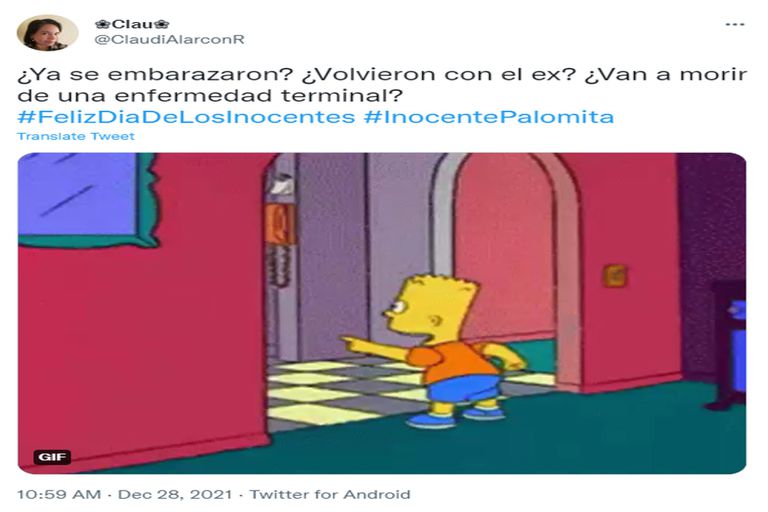 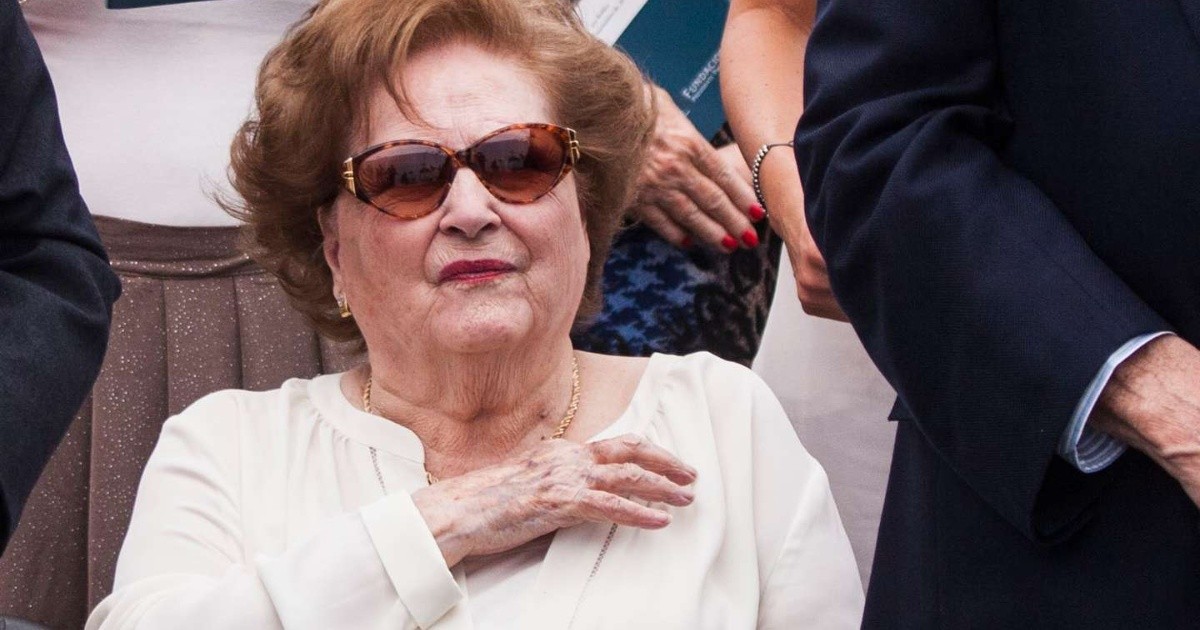 Died at the age of 99 “Doña Lucía”, the widow of the dictator Augusto Pinochet