The Argentine Legion of Seville continues to give something to talk about in the Spanish league: defeated Villarreal 1-0 in local condition with two albicelestes as protagonists and stalks the leader Real Madrid, who will appear in the last turn. Marcos Acuña put together a barbaric move and attended Lucas Ocampos, which decreed the triumph of the Andalusians at minute 16 of the match played at the stadium Ramón Sánchez Pizjuán.

The Egg Acuña recovered the ball in attack position and overflowed on the left flank after the intervention of Spanish Rafa Mir. He sent a center to the head of Ocampos, which surprised the defense of the Yellow Submarine and he shook the net of compatriot goalkeeper Gerónimo Rulli, who could do nothing (Argentine defender Juan Foyth also played the entire match during the visit).

For the homeowner, not only Acuña (replaced by injury in the complement by the Swedish Ludwig Augustinsson) and Ocampos (he left his place to Óliver Torres with 10 minutes remaining) but also Gonzalo Montiel and Alejandro Papuan Gomez (replaced by Munir El Haddadi in unison in modifying Ocampos) were also from the game.

Those of Unai Emery, who navigate the middle of the classification, sought to the last consequences a draw that was denied. The clearest chance was at the feet of the Ecuadorian Pervis Estupiñán, who broke into the opponent’s area and tried a volley that led to the position of a Gerard Moreno that he could not cushion the ball to send it to the back of the net, when he had no opposition. The attacker who had entered for the second half for Moi Gómez will dream tonight with that play.

With this result, those led by Julen Lopetegui snatched second place in the table from Atlético Madrid, which fell at home to Mallorca and is no longer an escort. In addition, the Sevillians were 5 points behind the leader Real Madrid, who in the last turn visit Real Sociedad.

The most sincere note to Pipa Higuaín: her critical view of the soccer environment and the emotional memory of her mother
Cassano revealed that Cristiano Ronaldo rebuked him on WhatsApp and compared him to Messi in his discharge
The curiosities of the Ballon d’Or vote: Brazil did not choose Messi and Cristiano was ignored in Portugal 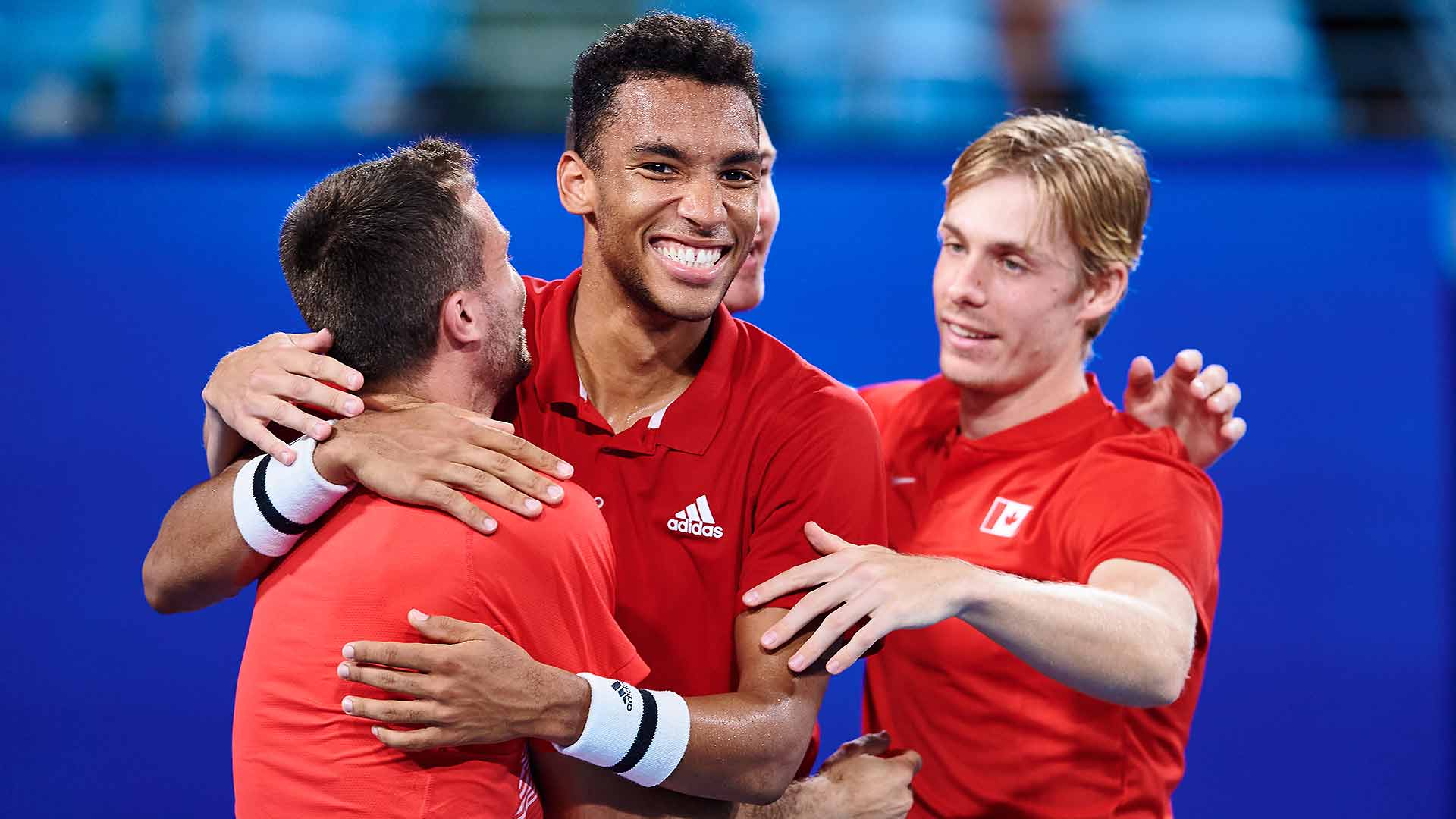 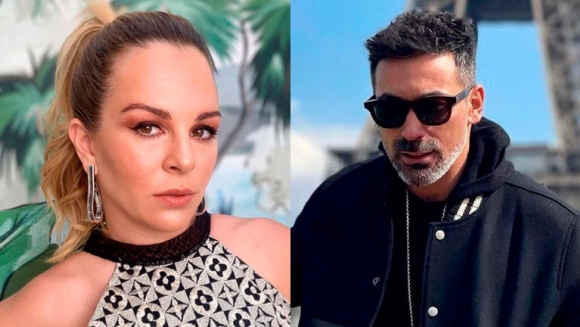 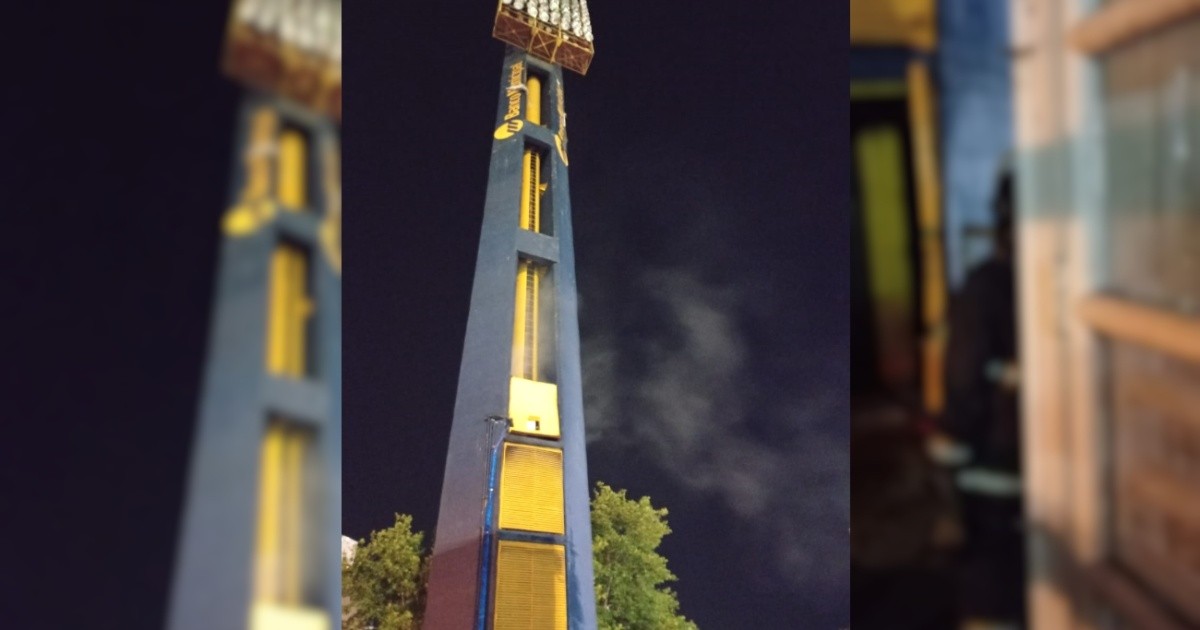