Several of the Argentine rugby players operating in Europe operate in a complicated scenario: almost all of those who make up the Pumas face the calendar of the northern hemisphere in their club teams, and the agenda of the southern hemisphere in the national team. Next, a look at the current situation in their clubs of the 15 national players who have stood out the most this season, regardless of their chances of being called up this year by Mario Ledesma to make up the national team.

He was the first to get a club after the disappearance of Jaguares and is the one with the longest contract: Bordeaux Begles renewed a few weeks ago until 2025. Since he arrived, the forward is a key piece, both in the second line and in the third. So much so that it was already captain, with less than 30 games. With a great physical display and a lot of skill in the line-out, he is one of the pointer figures of French rugby.

Like Petti Pagadizábal, he is one of those who usually stand out in Bordeaux Begles. His speed and characteristic change of pace break through defenses. After a good cycle in Exeter, England, he settled down without problems in France in 2019, and last December he was distinguished as best player of the month in the Top 14. Record an excellent number of 21 tries in 39 matches in a protagonist Bordeaux, whose deployed rugby exalts the characteristics of Cordero. His challenge is to re-establish himself as the first option in the Pumas and adapt to a more closed style of play.

After a season in which he was far from his level and some injuries marginalized him from the fields, Rosario he showed again that he is a decisive wing. Carries 12 presences since September and achieved 5 tries, with which it totals 96 in Racing 92. He is the historical tryman of the Paris club and one of his idols. In fact, in these weeks some fans launched a petition to renew his contractwhich will expire in June. There are rumors that Imhoff will leave the institution after 11 years.

In three months the hooker will be 37 years old, but on the court he is experiencing a second youth. accumulate 9 conquests in 11 games in London Irish and is one of the Premiership trymen, along with Max Mallins. Is undisputed holder in the London team and a few days ago his renewal for two years. With his continuity at the top level assured, he will try to convince Ledesma that at his age he can live up to the shirt he wore 89 times.

The great present of the former captain of the Pumas

The only natural opener who plays with continuity and stands out in the elite. Domingo Miotti has not yet made his debut at Glasgow Warriors, Nicolás Sánchez lost his job at Stade Français, Joaquín Díaz Bonilla is not the first option at Sharks and Patricio Fernández and Tomás Albornoz added few minutes this season. Close to turning 36, Urdapilleta is still a stronghold of competitive Castres, who without shining figures fights for the top positions in the Top 14. In 2020/2021 he finished as the tournament’s top scorer and in the current season he has 101 points in 12 dates between the league and the Champions Cup. A few weeks ago he renewed until 2023. Like Creevy, he will try to persuade the Pumas staff that he can still make a valuable contribution.

Tackle and penalty by Urdapilleta

The center asserted itself in Leicester Tigers, the comfortable pointer that the English Premiership league has. Moroni is a guarantee in the center of the court, due to his defensive qualities and his contagious attitude. It’s usually the defense leader and on some occasions he was named vice-captain. The 30 year old player he won the affection of the fans and rotates in the position with the Scotsman Matt Scott and the young Dan Kelly.

Frustrated the pass to Western Force, from Australia, the hooker arrived at Leicester Tigers in early 2021. A few days later he took the position from a club history, Tom Youngs. An injury kept him off the pitch for a few months, but Montoya came back better than ever and established himself at the club and at the Pumas. Carries 15 matches and 9 tries in Leicester and forms an elite front row in the England striker alongside Ellis Genge and Dan Cole. Weekend after weekend confirms that it is one of the best hookers in the world.

After not adapting in France, the one trained in Duendes is reconnecting with his rugby in edinburgh. Playing both fullback and wing, he has been extremely confident since joining in late November. In his 4 matches he got 3 tries Y in some cases he took charge of the kicks to the sticks and to the touch. Together with Ramiro Moyano, he adapted very well to the leader of the United Rugby Championship.

After his good time at Western Force, from Australia, he received his first chance in Europe. A hand injury prevented him from being part of the Pumas in the Rugby Championship, but when the scrum-half recovered, he quickly carved out a place for himself in charge of Biarritz. Carries 10 presences, 4 tries and several outstanding performances in a group that has just risen and is struggling to adapt to the Top 14. His experience will be key in the fight to stay in the category.

The exodus of Argentines to Europe in 2020 included the departure of Gonzalo Quesada, who returned to Stade Français, a club in which he was champion of France in 2015 and of the Challenge Cup in 2017. The coach took the versatile forward from Entre Ríos, who can perform in the second and third rows. Kremer soon became a fixture in the Paris squad, which made the playoffs last season and is now irregular. The paraná is one of the best tacklers on the planet and imposes presence with its physical rigor. He is the player who tripped the most in a match between the two dates held in 2022: 19, against Perpignan.

The second line is guarantee of regularity. It is a constant in the pack of Gloucester, which after the triumph over Saracens over the weekend remains in the semi-final positions in the Premiership. accumulate 9 matches In the season, 8 as starter. Solvent in the line, always yielding in defense and ductile when moving the ball. He, Petti Pagadizábal and Tomás Lavanini have been the main variants in the second line of the Pumas for six years.

Although some injuries took away his continuity, the man from Santiago is still decisive in Toulon, where he arrived in 2017. He is usually the player of his team who breaks the most tackles, the one who carries the ball the most and the main threat to the rival in the pack. Toulon has Eben Etzebeth, Cheslin Kolbe and Charles Ollivon, but he does not find consistency and fights in the last places in France. Isa will have to resolve his future, since his contract will expire in June and the president of the club has been upset in recent days by the uncomfortable schedules of international players. “Swith a clear handicap [desventaja] for the club”, complained Bernard Lemaîthree.

The back is part of the best team in Europe. Toulouse he took the last Top 14 and the Champions Cup, and Mallía was decisive scoring the only try of the European final. now stack 6 engagements Y 3 conquests in a group that skipped several meetings due to coronavirus. Polyfunctional, the Cordovan fits perfect in coach Ugo Mola’s system, which usually rotates players in various positions. He can act in both positions in the center of the pitch, as a wing and as a fullback, the role in which he was most used in the Pumas in 2021.

The Tucuman pillar is a different case. He did not get to play in Jaguares, and in the incipient American Rugby Super League he was signed in 2020 by Olimpia Lions, from Paraguay, but was finally cut by a rule that did not allow having so many Argentines in a club from another country. emigrated to Benetton and little by little his place was made. starred 22 matches in the Italian club and his high level led him to debut in the Pumas. He did it with two tries against the Wallabies, and then started every Test in November. 22 years old, is explosive and has characteristics different from those of most abutments. Benetton competes in the United Rugby Championship with teams from South Africa, Wales, Ireland and Scotland.

The former member of Pumas 7s is participating in his fourth season in brive. always contribute Energy and that mix of speed and power which make it an unbalancing wing. In 13 matches I note 2 tries, and together with the Fijian Setareki Bituniyata makes the difference on the outside. Although Ledesma took him into account for the 2020 Tri Nations, the UAR lowered his thumb to his citation for his controversial exit from the system in 2016. Müller has already shown interest in representing the United States, country in which he grew up. If the Eagles beat Chile in the tie, they would go to the Pumas group in the France 2023 World Cup. 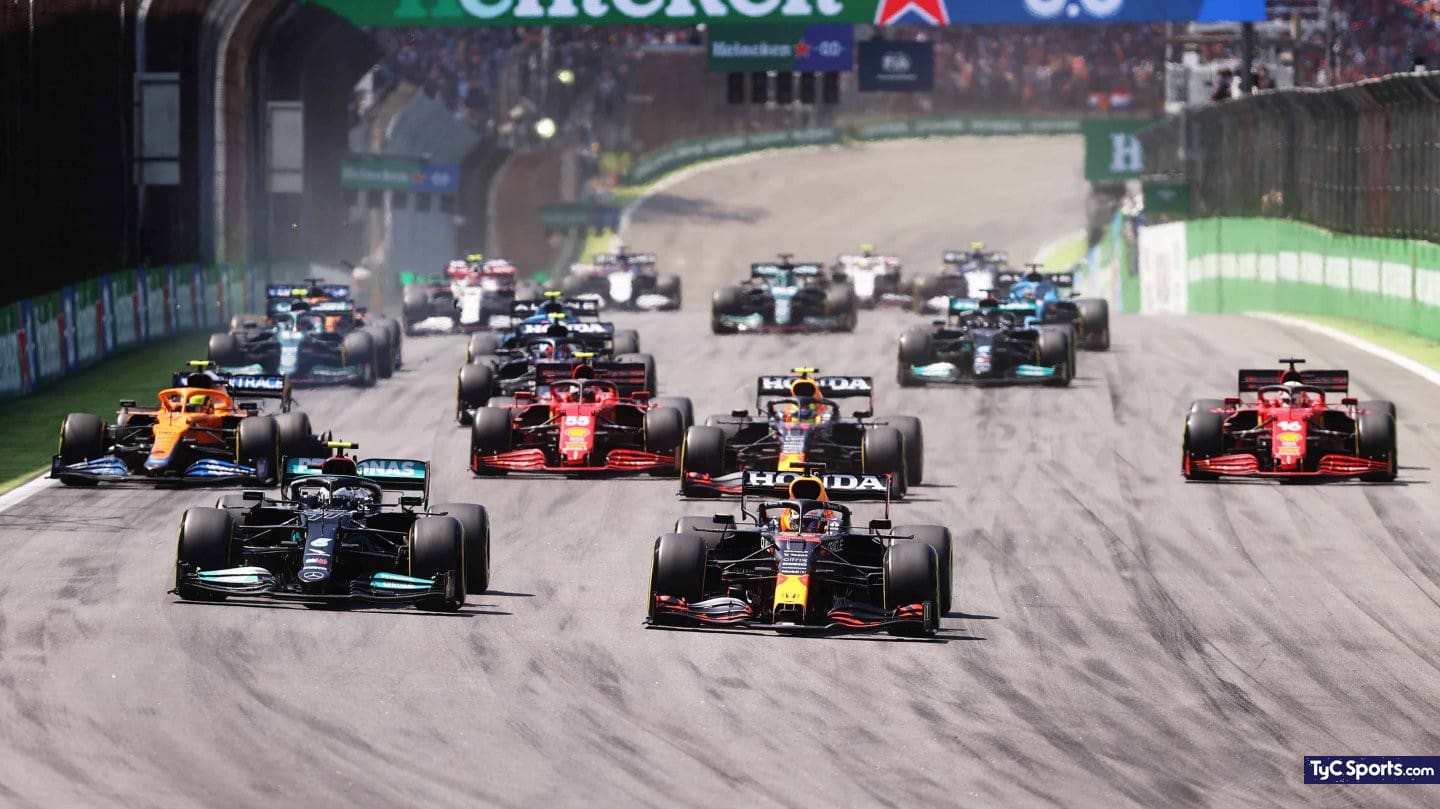 F1: Qatar GP schedule and how to see the classification live 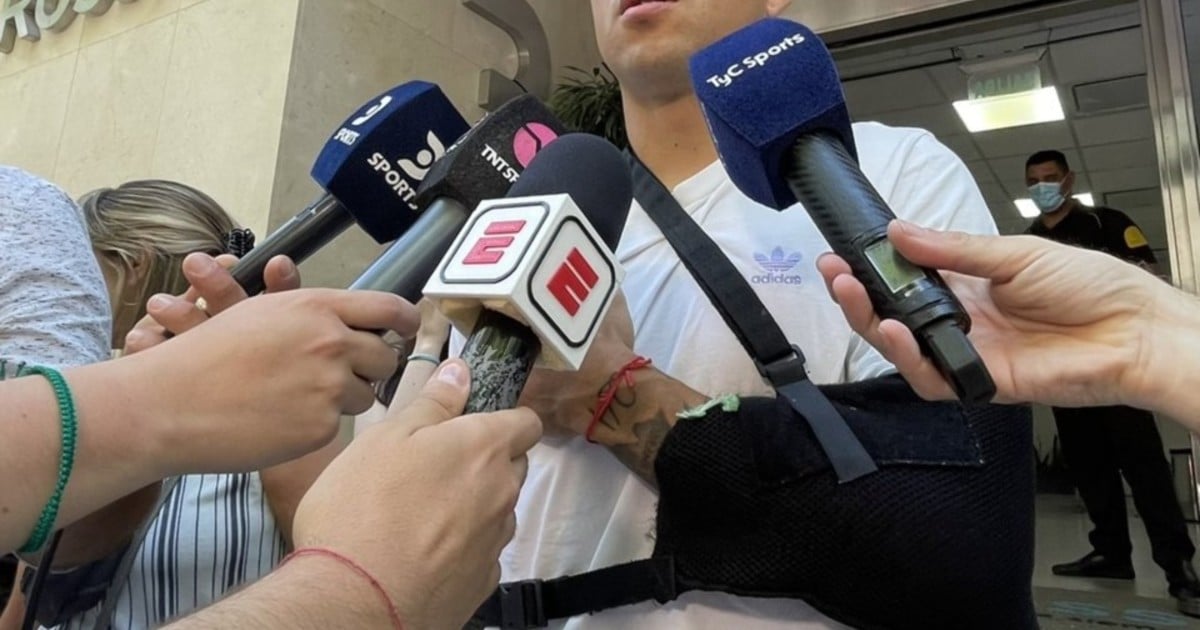 Enzo Pérez does not need to be operated 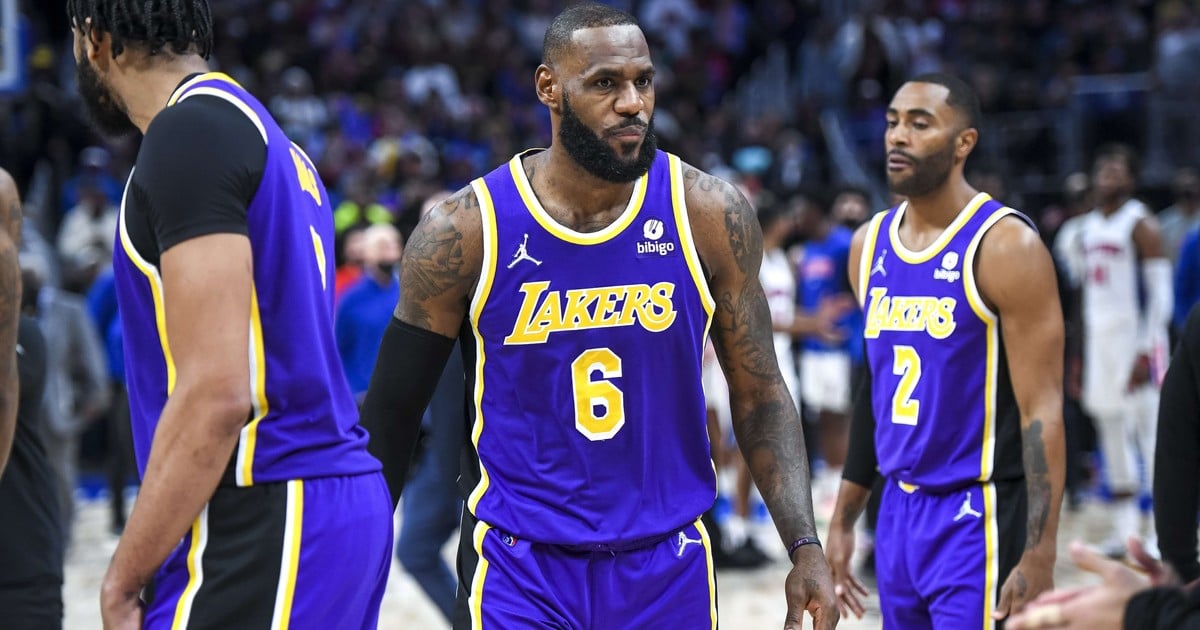 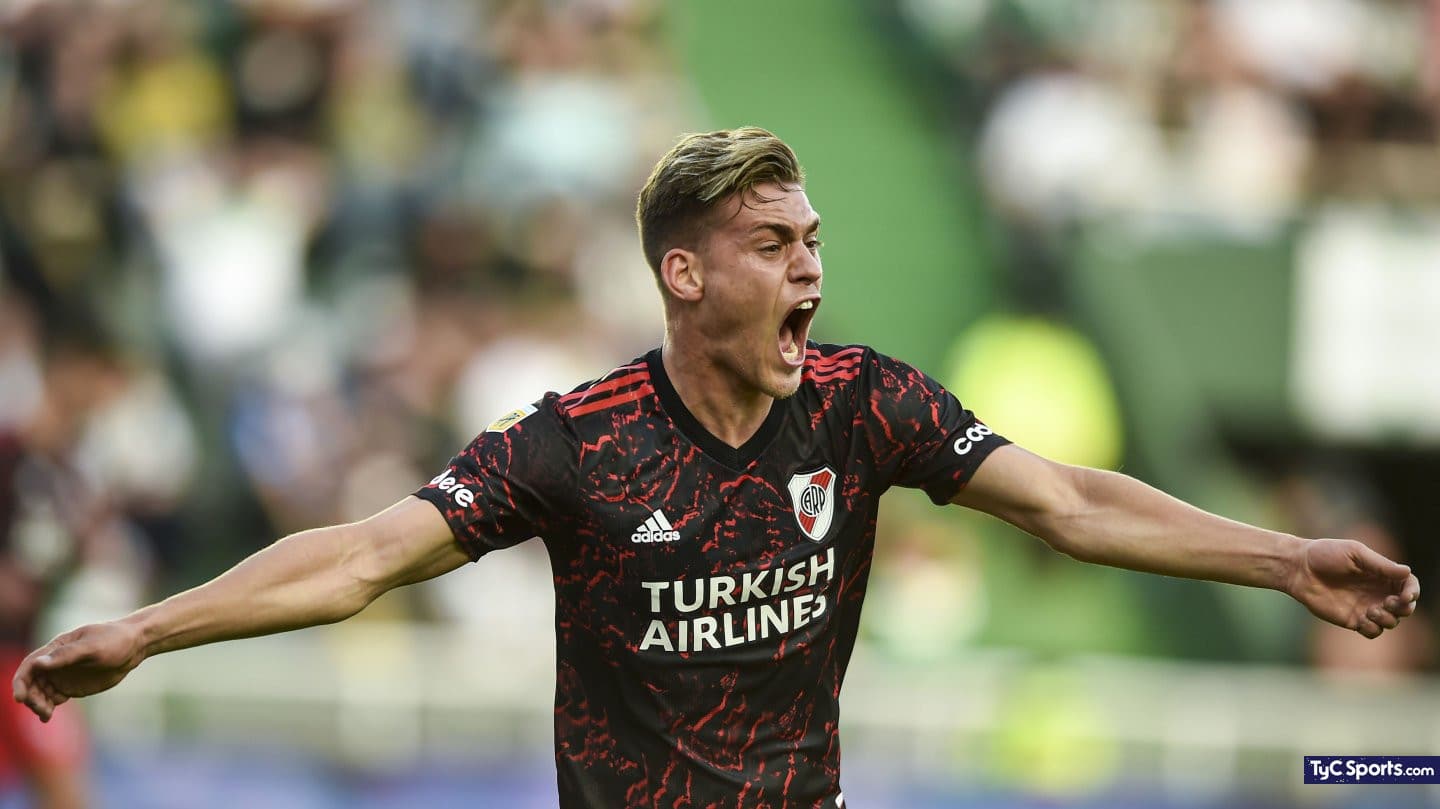 River, watch out: the Argentine club that wants Girotti